There’s Too Much Cannabis in Washington and Prices Could Plummet 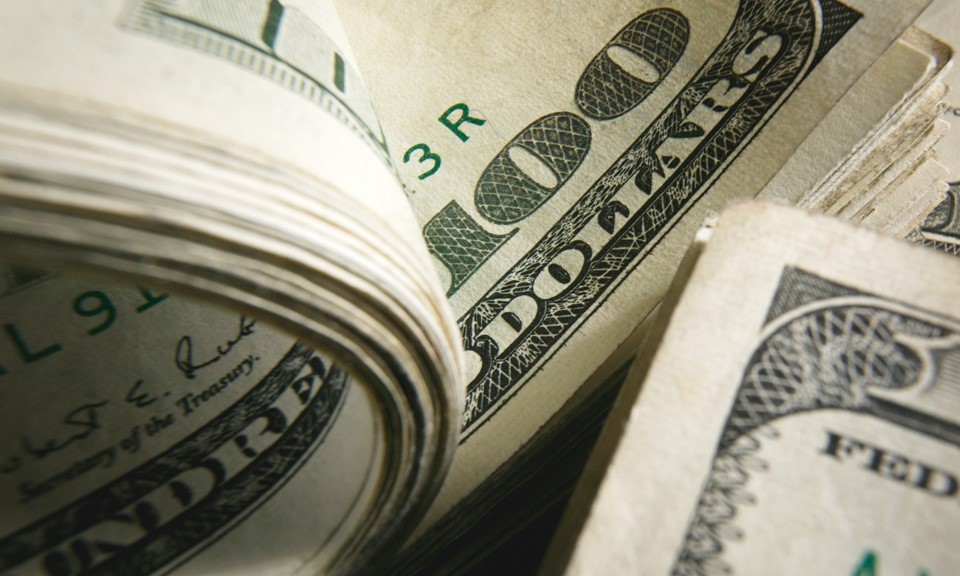 There’s too much product in Washington state, and Marijuana Business Daily tells consumers to expect rock-bottom prices ahead.

Supply in Washington outpaced demand between July 2014 to November 2015, according to state records, with licensed growers producing about 16,000 pounds more during that period than retail stores sold.

What does that mean for you? MBD says prices may plummet—but you won’t be getting top-shelf quality.

Scores of cultivation companies have gone out of business in large part because of the oversupply issue, said Christopher Macaluso, a longtime cultivator in California who co-founded Canna Group, which provides consulting to cultivators in Northwest states.

Producers are now sitting on a substantial amount of surplus inventory, and the future of many of them is in jeopardy. Some could try to unload low-quality inventory at fire-sale prices, flooding the market and exerting artificial downward pressure on the broader wholesale price.

While it might mean a cheap eighth, a market-wide surplus generally isn’t a good thing. It can cause headaches for budding companies and destabilize industry leaders. But it’s not unexpected in such a young and volatile market.

“A lot of people really got into this for the money, with sort of hungry eyes, and aren’t able to produce the results that consumers, let alone the retailers, are looking for,” Macaluso told MBD.

In relative terms, the surplus is shrinking. In November 2014, the market had 3.5 months’ worth of excess inventory, state data show. It’s now at roughly 1.7 to 2 months, suggesting the market is moving closer to equilibrium. Prices over that period dropped from roughly $25-$30 per gram to as low as $10.

Washington’s decision to grant more retail licenses could continue to close the gap. More stores could lead to more sales, especially if shops open in towns where consumers don’t already have access to legal cannabis.

Prices then remained flat through at least mid-September.

Increased competition was largely responsible for the drop in prices as more businesses began growing and selling cannabis. Retail stores jumped from 156 in early 2014 to 385 in this past August, according to the Colorado Marijuana Enforcement Division. The number of cultivators grew from 204 to 496 during the same period.

Until markets stabilize, look on the bright side: You might be able to scoop up some pretty delicious deals.

Image Source: The Washington State Liquor and Cannabis Board