This Week in Cannabis: Top Stories From Across Canada From Mar. 15-21 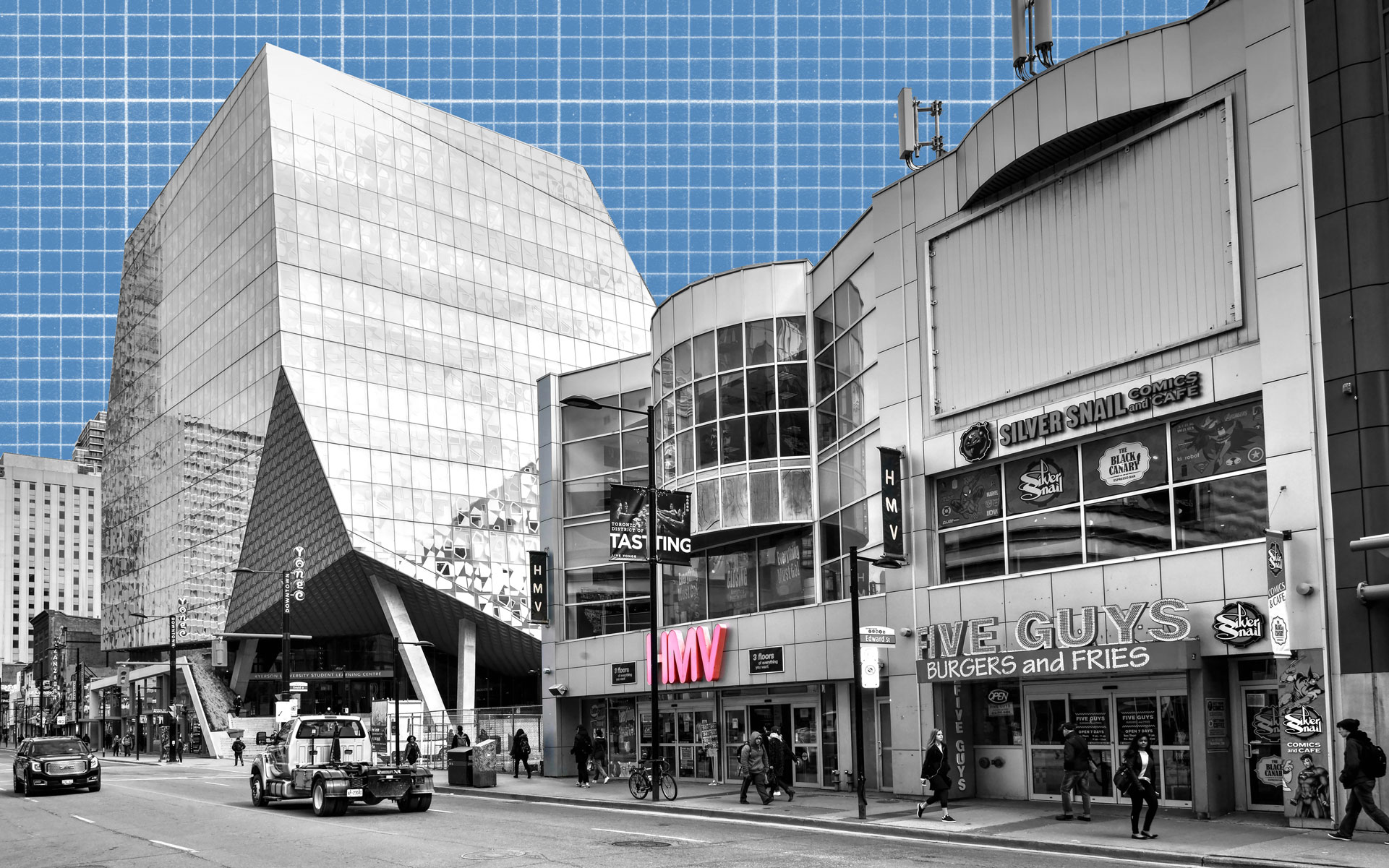 (AlexLMX/iStock)
This week in Cannabis: Tokyo Smoke is opening a cannabis store on Yonge Street in Toronto, the CEO of a Canadian cannabis company called on police to crack down on the black market, and Canada’s 2019 Budget reveals a plan to tax edibles, extracts, and topicals based on the amount of THC contained.

According to the latest AGCO applications, Tokyo Smoke is moving into the Yonge Street address that was formerly home to HMV’s flagship record store.

The brand–owned by HIKU, under the Canopy Growth umbrella, already operates a handful of coffee shops throughout the city. The incoming location will be the company’s first outlet to sell cannabis in Ontario similar to the licensed cannabis retailers already operating in Manitoba under the same marquee.

While an opening date has yet to be announced, Tokyo Smoke-brand cannabis is already available for sale online through the Ontario Cannabis Store.

A sharp-eyed cannabis user on Reddit discovered a development in Health Canada’s cannabis addiction-warning labels since legalization. On a package purchased on legalization day last October, the warning reads, “Cannabis can be addictive. Up to 1 in 2 people who use cannabis daily will become addicted.” [Italics mine]

Another package, purchased this week, bears the warning, “Cannabis can be addictive. 1 in 11 people who use cannabis will become addicted.” [Italics still mine]

The difference between the two warnings comes with frequency of use: the first one warns of addictions risks for daily use, while the second is general, and appears to refer to a study published in 2011 in the journal Drug and Alcohol Dependence. That study found 8.9% of cannabis users transitioned to dependence, versus 67.5% of nicotine users, 22.7% of alcohol users, and 20.9% of cocaine users. The likelihood of moving from being an idle user to a dependent user was highest for nicotine, then cocaine, then alcohol, and finally cannabis, though the process happened fastest for cannabis and cocaine users.

Commenters were quick to note that Health Canada does not mandate addiction-warning labels on alcohol products. In 2017, the Yukon Liquor Corporation mandated all bottles of alcoholic beverages warn drinkers that “The Chief Medical Officer of Health advises: Alcohol can cause cancer, including breast and colon cancers. To reduce health risks, drink no more than 2 standard drinks a day for women (3 for men); plan two or more non-drinking days each week.” Pressure from the liquor industry killed the alcohol warning labeling program within a month.

THE CANADIAN PRESS – A monthly community lunch for a group of Ontario seniors took a strange turn this week after many attendees got sick from consuming cannabis-laced brownies, provincial police said Thursday.

Const. Miles Loach said the seniors began seeking medical help within less than an hour of eating chocolate brownies served as a dessert option at the catered gathering at the community centre in Whitestone, Ont., about half an hour east of Parry Sound, Ont.

Loach said police received a call shortly before 6 p.m. on Tuesday after the flurry of arrivals at the local health centre. He said one by one, lunch attendees reported feeling symptoms ranging from dry mouth to dizziness to disorientation. A few even reported nausea and vomiting, Loach said.

Puzzled by the spike in people reporting similar symptoms, Loach said investigators began asking questions about the day’s activities. It wasn’t long before a pattern emerged.

“We got a hold of everybody who was at the meeting and the only people that had these symptoms were the ones that ate the chocolate … brownies,” which were among the desserts offered at the gathering.

None of the seniors appeared to recognize the symptoms of cannabis at the time, Loach said. Nor did they suffer any lasting effects of their unexpected high.

Police are now actively investigating to see how the cannabis-laced brownies made their way onto the menu. 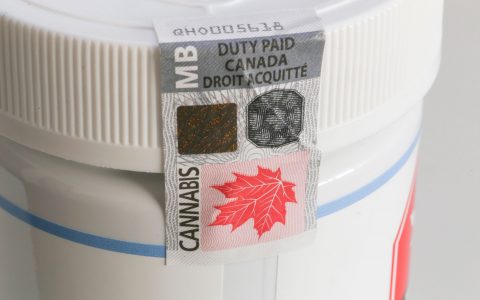 Canada Wants to Tax Your Cannabis Based on THC Content 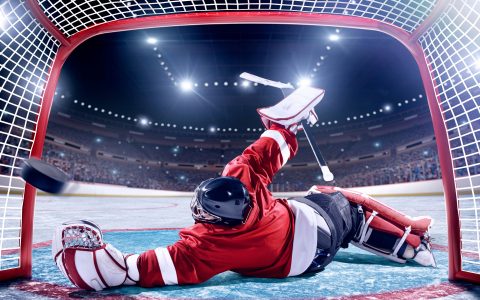 VANCOUVER, BC — The cannabis-themed comedy show series lands in Vancouver on Mar. 24 for an evening featuring professional comedians and rising stars. Tickets are $10.

CALGARY, AB – Grab a brew at the 420 Music & Arts Festival launch of the new rockin’ 420 beer by New Level craft brewers. Taking place at New Level Brewing Co. on Friday, Mar. 29 from 7.pm., get schwilly with festival favourites Hypnopilot, who will be performing, and Dogzilla dogs will be there to if you’ve got munchies. Tickets are $10.

TORONTO, ON – This one-hour vape and yoga session is held on the last Sunday of every month at The Good Grass on The Danforth.  Billed as a way to tap into your inner buddha and be one with your body and mind in these exclusive yoga sessions cost $10 to attend. BYOW, vapes provided.

Are you hosting a cannabis event in Canada? Email canadaevents@leafly.comto share your event with the Leafly community.