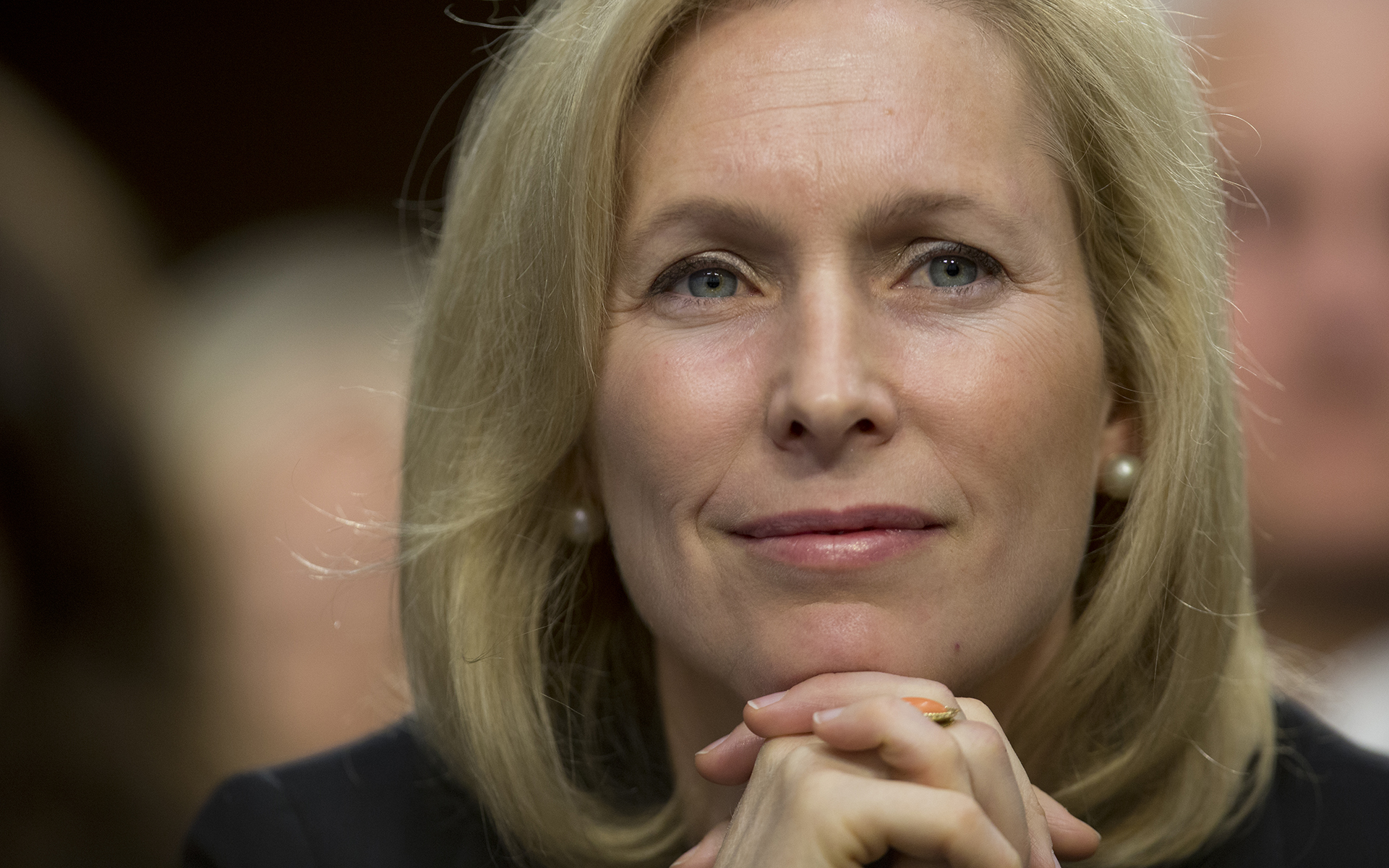 “I don’t see it as a gateway to opioids. What I see is the opioid industry and the drug companies that manufacture it, some of them in particular, are just trying to sell more drugs that addict patients and addict people across this country.”

“[Trump] often jokes about killing drug dealers… He’ll say, ‘You know the Chinese and Filipinos don’t have a drug problem. They just kill them.’”

“[O]ur work suggests that cannabinoids may have an immunological benefit in the context of HIV infection, as lowering the frequency of activated T cells could limit the risk of development of non-AIDS-associated comorbidities.”

—Researchers from the University of Washington, Seattle and the University of California, San Francisco, after assessing the impact of cannabis use on immune cell frequency, activation, and function in 198 HIV-infected patients, in the journal Clinical Infectious Diseases

“I think a lot of people in the county voted for this because (cannabis) was something they did in their youth. They voted for it because they didn’t want to go to jail for it, because its enforcement was racist… So you let people possess it. But you don’t turn it into an industry.”

—Don Carney, director of the Marin County Youth Court, on Marin County’s eagerness to decriminalize cannabis while holding back permits for local retail sales, to Leafly

“God did not create man to lay with man. But you are being chemically programmed against your nature, you don’t know it.”

— Minister Louis Farrakhan, promoting the “Pot Plot” conspiracy that the Jews and the US government are manipulating strains of marijuana to feminize black men

“Thanks for the interest in our program. Unfortunately, we are not recruiting players from the state of Colorado. In the past, players have had trouble passing our drug test. We have made a decision to not take a chance on Student-athletes from your state. You can thank your liberal politicians. Best of Luck wherever you decide to play.”

—Mike Jeffcoat, baseball coach at Texas Wesleyan University, in a message sent to a high school athlete in Colorado. (Coach Jeffcoat was let go from his job at Wesleyan one week later.)

Finally, enjoy some pigs running around a cannabis dispensary.

#ampersandPigonia the first two pigs in a legal pot shop! Thanks #mainstreetmarijuana east side! Our pigs are Pro-pot (bellies!) pic.twitter.com/B7FLom2Whw