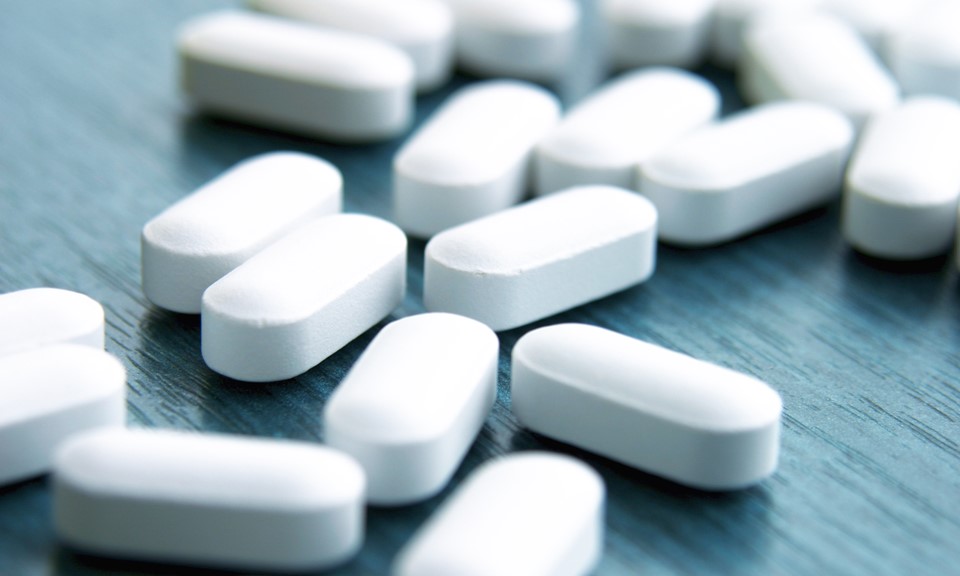 The University of Alabama began drug testing fraternity members this year as part of a “strict new anti-drug effort,” AL.com reports. But the mandatory screenings may have backfired by pushing cannabis users toward more dangerous drugs, such as Xanax, that leave the body more quickly.

Since the beginning of the school year, the university has been “quietly” drug testing members of multiple Greek organizations, including chapters of the Sigma Nu and Sigma Alpha Epsilon fraternities, the site reports. About five percent of brothers submit to urine testing each week, said Sigma Nu chapter president Clyde Yelverton.

Fraternity leaders say the program can boost organizations’ standing, but not everyone’s on board. Current and former members have complained the mandatory testing is “a little too babysitting-like” and “killing the fraternity.” Some, frustrated by the policy, have even left the Greek system.

More alarming, however, are reports that screenings have pushed members who previously used cannabis, which can be detected weeks after use, toward substances that are harder to screen for.

"There's this one fraternity — really well-known on campus, attracted a lot of attention — that started getting drug-tested and it's still talked about how this fraternity went from, like, a group of guys who functioned normally and held high position among the university and then they all just became 'bartards' — that's the term for people who eat Xanax bars. They all went from just, you know, regular college guys to just zombies, all doing Xanax because they couldn't smoke pot and stuff so it was the only thing they could do."

Just last month police in Tuscaloosa, Ala., where UA is based, declared Xanax a “public health crisis” following allegations that four men raped an unconscious woman who drank Xanax dissolved in fruit punch.

It’s nothing new for fraternities to screen members for drugs. But in general those programs are implemented by the fraternities themselves — private entities, separate from publicly funded universities — and test results remain with the chapter. The UA chapter of Delta Kappa Epsilon, for example, says in its drug-test policy that it provides only “summary statistics” to the university. And experts told AL.com they were unaware of programs similar to UA’s.

Alabama currently prohibits cannabis for both recreational and medical use. And to be sure, many students subjected to testing at UA aren’t old enough to consume cannabis even in states where recreational use is legal. But they’re also too young to drink legally, and it’s no secret that students who attend college parties regularly flout that rule.

The university, for its part, confirmed the existence of the testing program to AL.com but has otherwise declined to comment. According to reports, a failed test can carry a range of penalties depending on factors such as a member’s substance abuse history and the type of drug detected.

Despite the controversy, fraternity leaders have so far stood behind the program.

“It’s pretty intense, but I guess it’s effective,” said Yelverton, the Sigma Nu chapter president. “Being a fraternity, we just like to hold people to a higher standard.” 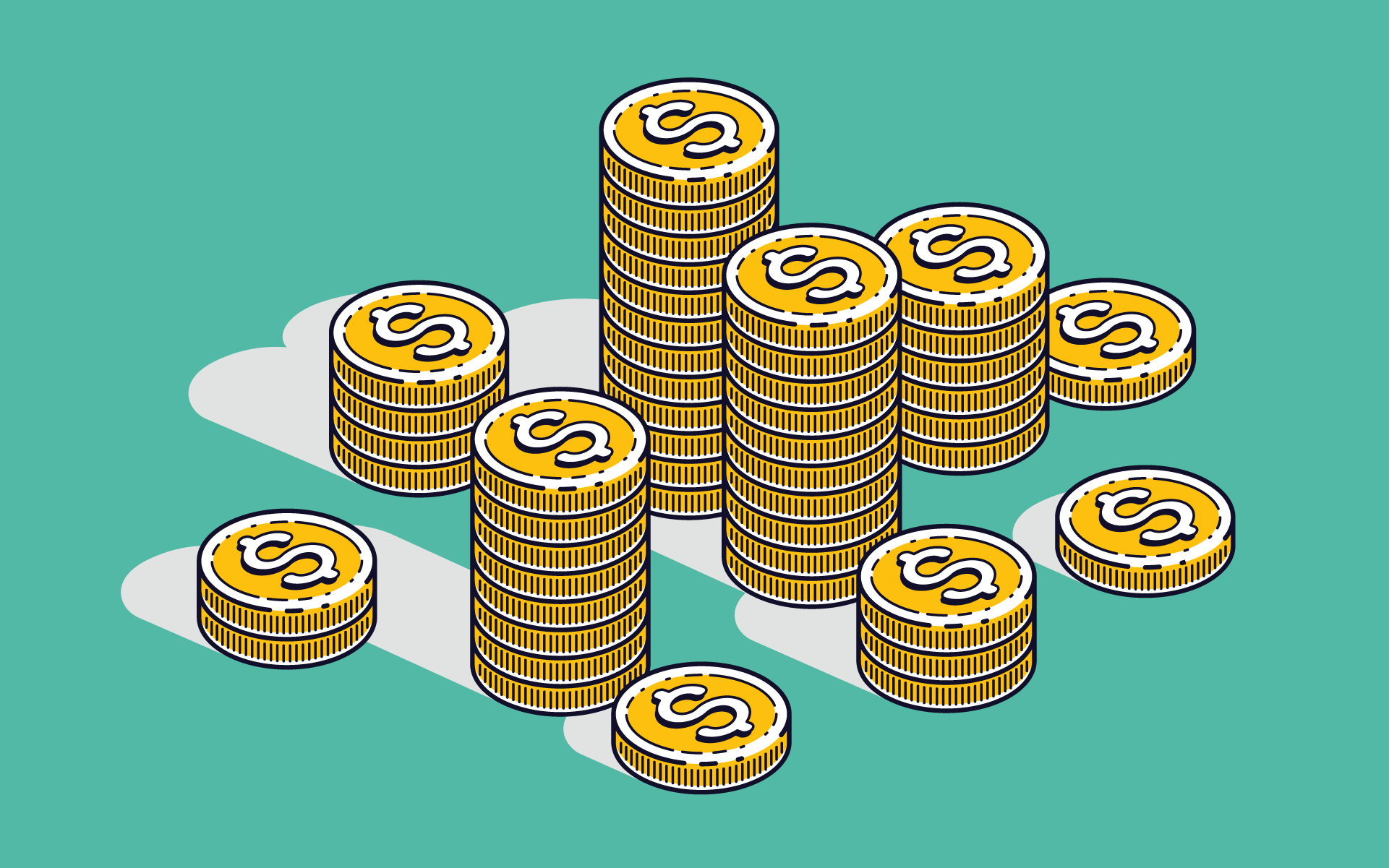 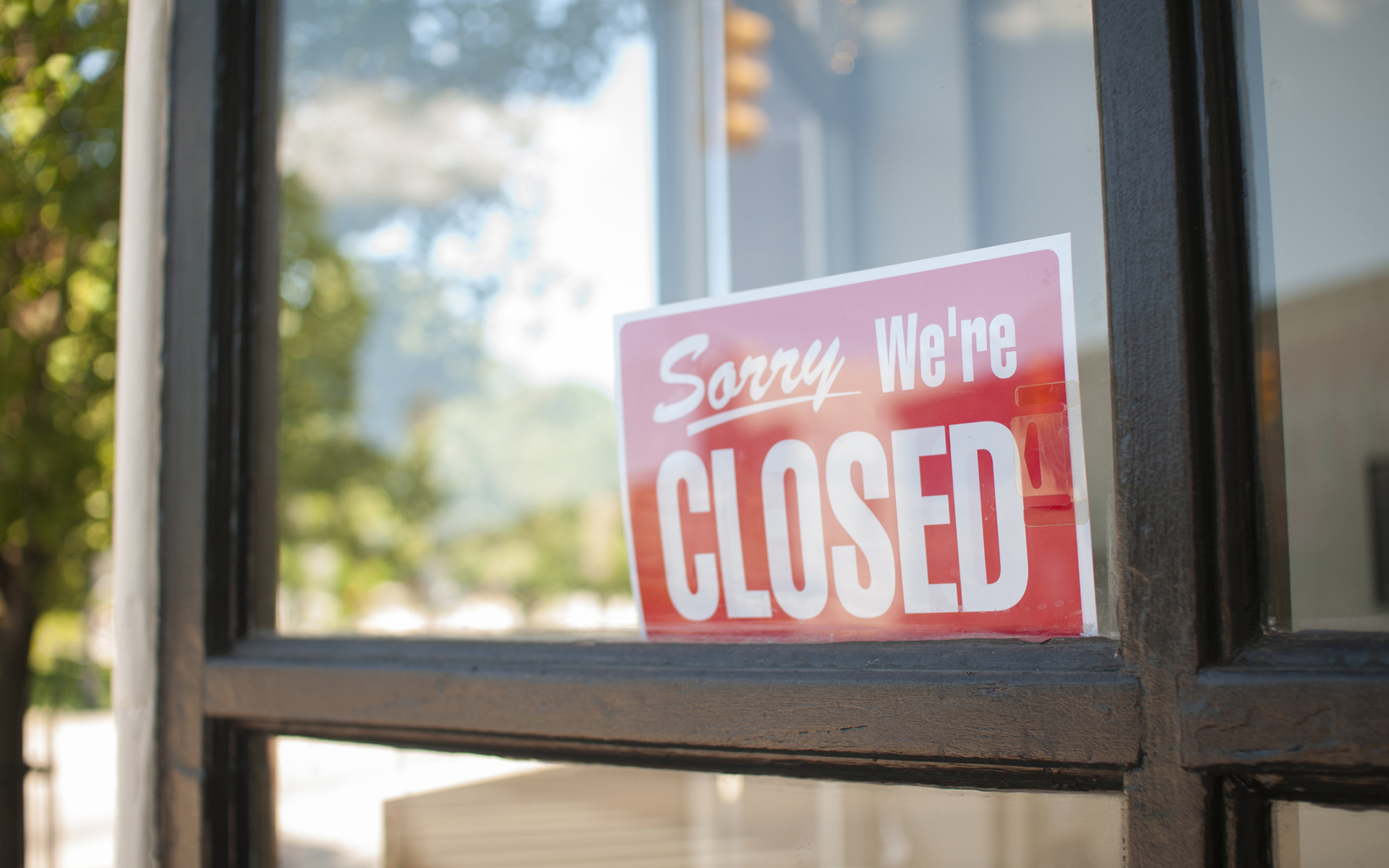 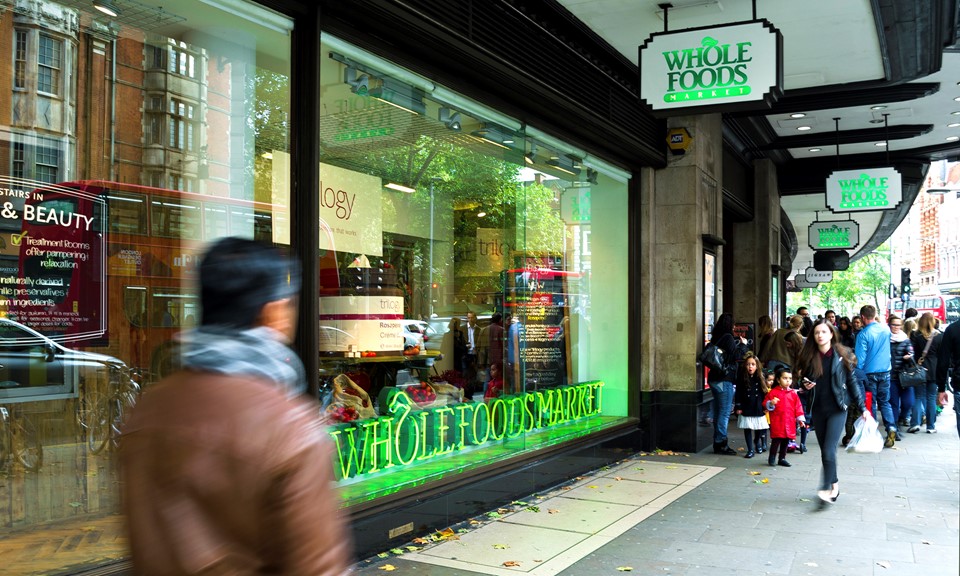