The Future of Recreational Extracts in Washington State 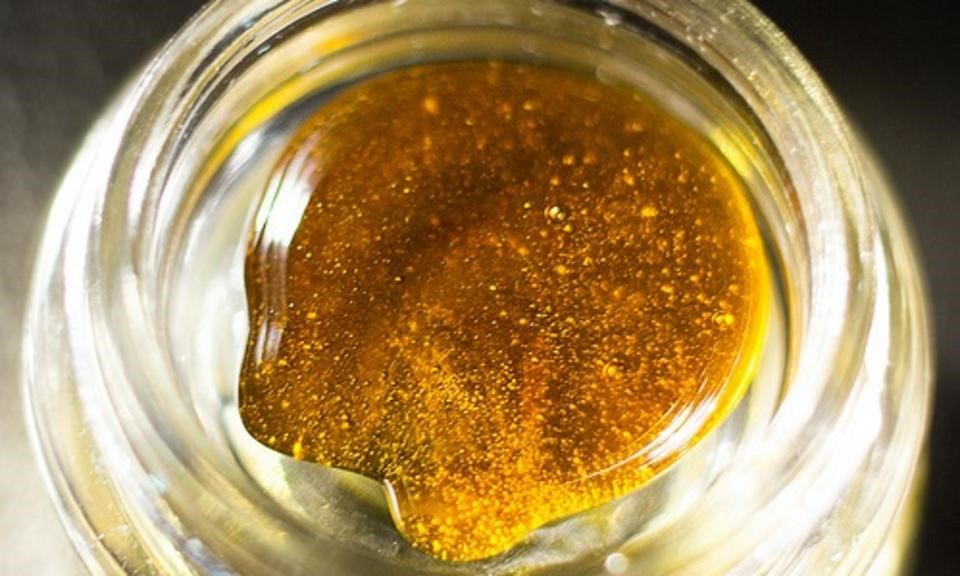 [Editor's Note: This article has been updated to include an update from the Washington's Liquor Control Board (LCB) regarding the recreational sale of extracts. The language of I-502 originally did not allow for cannabis extracts that were not infused in other products. However, if a concentrate is infused with an "inert oil or similar substance," it meets the definition of a "marijuana infused product" and is allowable for sale. The LCB says they are working to clean up the bill's language to clarify the definition of a cannabis concentrate, and have introduced a bill that would allow non-infused oils. More information is available in their website's FAQ section.]

Hearts across Washington dropped when Washington’s recreational cannabis law prohibited the sale of any cannabis extract other than those infused into other products, such as edibles. Fans of dabbing, hash, and other concentrated oils wavered in dismay over I-502’s legislation:

Most people are familiar with hash because it’s a popular concentrate worldwide and has been around as long as the cultivation of cannabis. But with new technological developments, concentrates have come much, much further. Ganjaneers across the U.S. have introduced innovative new products using cannabis oils: capsules for non-smokers, small vaporizers with CO2 oil for discreet consumers, and dabbing for THC zealots.

Dabbing is a type of flash vaporization used to consume potent wax oils, which are made through various extraction methods. BHO, or hash oil made through butane extraction, can reach heights of up to 80% THC, so it isn’t surprising that I-502’s overseers were initially hesitant to include it on the retail shelves. But in this case, the consequences of prohibiting an in-demand product like BHO could outweigh problems associated with its legalization.

Welcome to the new black market of cannabis extracts, where BHO is unregulated, untested, and manufactured in clandestine home labs that occasionally explode when Kyle decides to play scientist. Whipping up a batch of BHO is far from rocket science, and a quick Google search will give up the secrets to any eager padawan.

Luckily, the agency supervising 502’s implementation, the Washington Liquor and Control Board, detected this problem and is taking steps to modify the definition of a sellable cannabis concentrate. Until the law is rewritten to include non-infused extracts, only concentrates infused in inert oils or similar substances will be permitted. The legislature may be ambiguous and complicated at this point, but clearer parameters are on their way according to a representative of the Board.

To see what legal concentrate production looks like, just shift your eyes to Washington’s medical market, which currently allows cannabis extracts. When demand for hash oils, BHO, and CO2 extracts bloomed across the state, technology kept pace. From table-top botanical extractors to industrial closed-loop systems, equipment for safe, medical grade extraction has become an increasingly popular investment. These machines are meant only for the serious and dedicated professional, however, as they typically cost a few thousand dollars.

The ever-changing legislation for Washington’s recreational and medical markets makes it difficult to predict the future, but the ears of the Liquor Control Board are open to your thoughts. Feedback can be submitted to rules@liq.wa.gov.