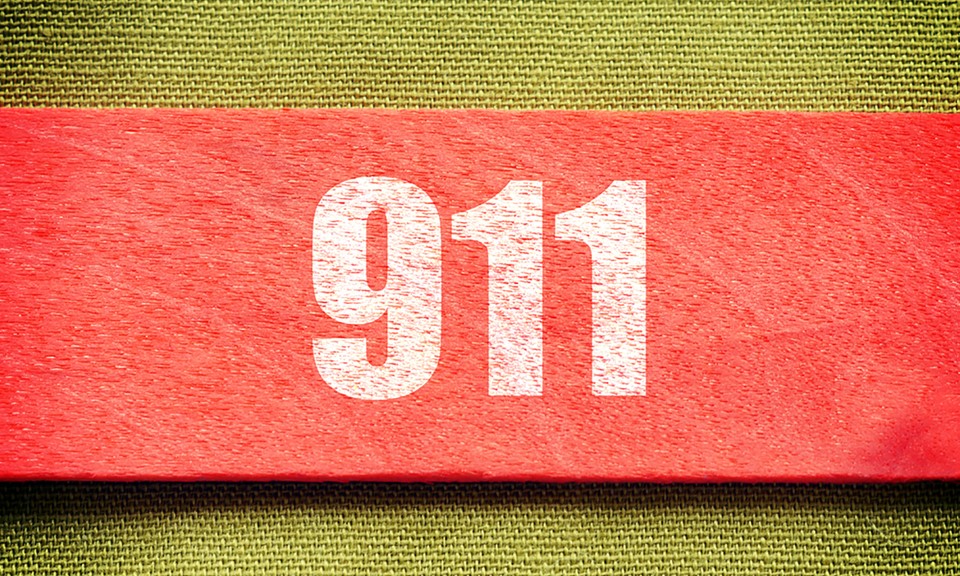 Police in Ohio responded to a rather interesting 911 call
involving a cannabis aficionado who realized he may have overdone it a little. Austintown police visited a man's residence after he dialed 911 and complained he was "too high" after smoking some cannabis.

When the officers arrived at the scene, they heard the 22-year old man "groaning from a room" and found him "lying on the floor in the fetal position…surrounded by a plethora of Doritos, Pepperidge Farm Goldfish and Chips Ahoy cookies."

Clearly this young man had his munchies covered, but he forgot to check our list of handy tips for counteracting a too-intense high
. Rule #1, dude: DON'T PANIC.

Although the resident claimed he couldn't feel his hands, he declined medical treatment at his home and hasn't been charged for the incident. Good on the police for being lenient instead of, you know, charging him with a felony and ruining his life over a glass jar of cannabis and some paraphernalia. Here's hoping other officers take notice and respond to these types of calls in a similar fashion. For the rest of you cannaseurs out there, try to refrain from calling 911 unless you truly feel you're having a medical emergency (but do make sure to have plenty of snacks on hand). 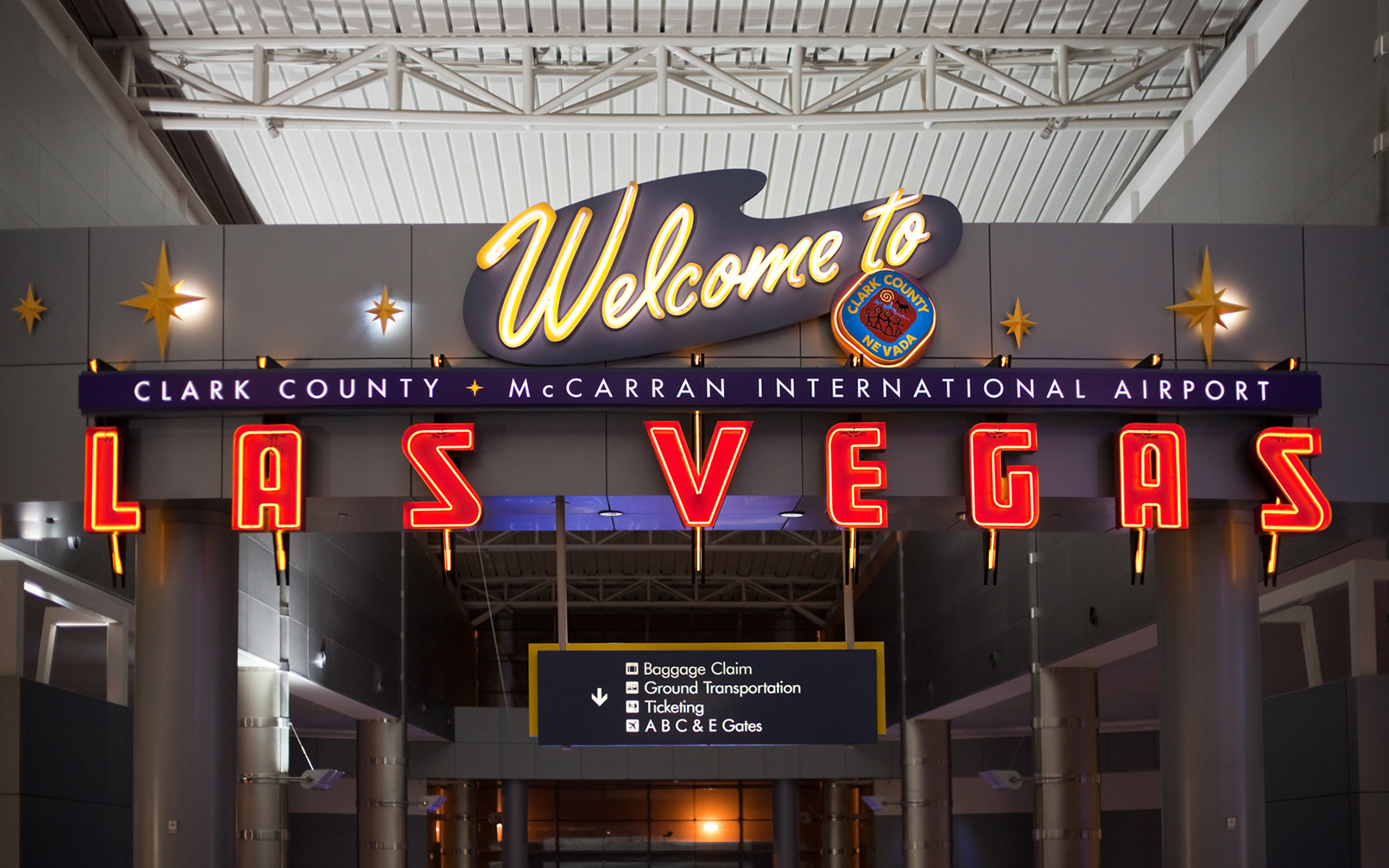 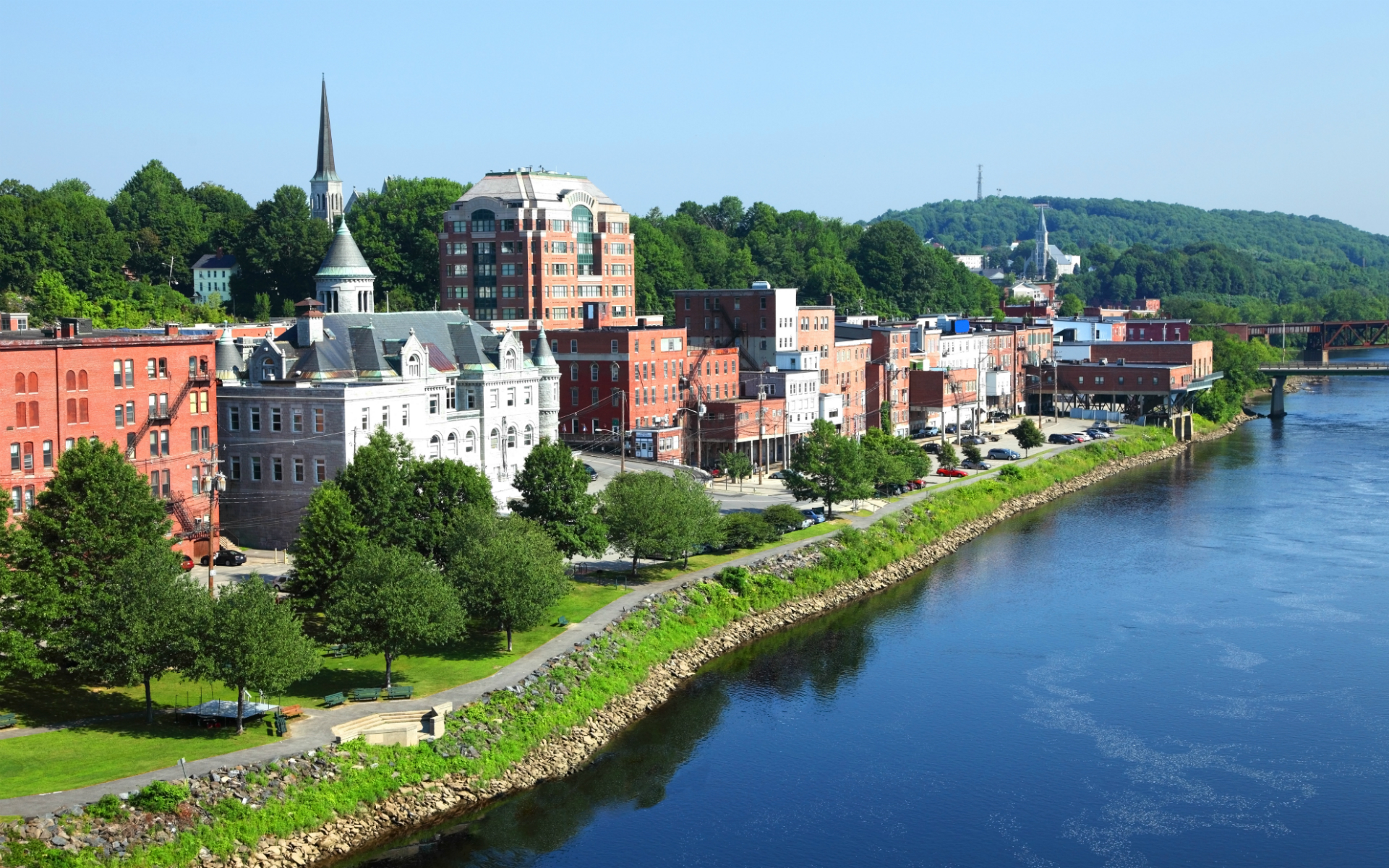 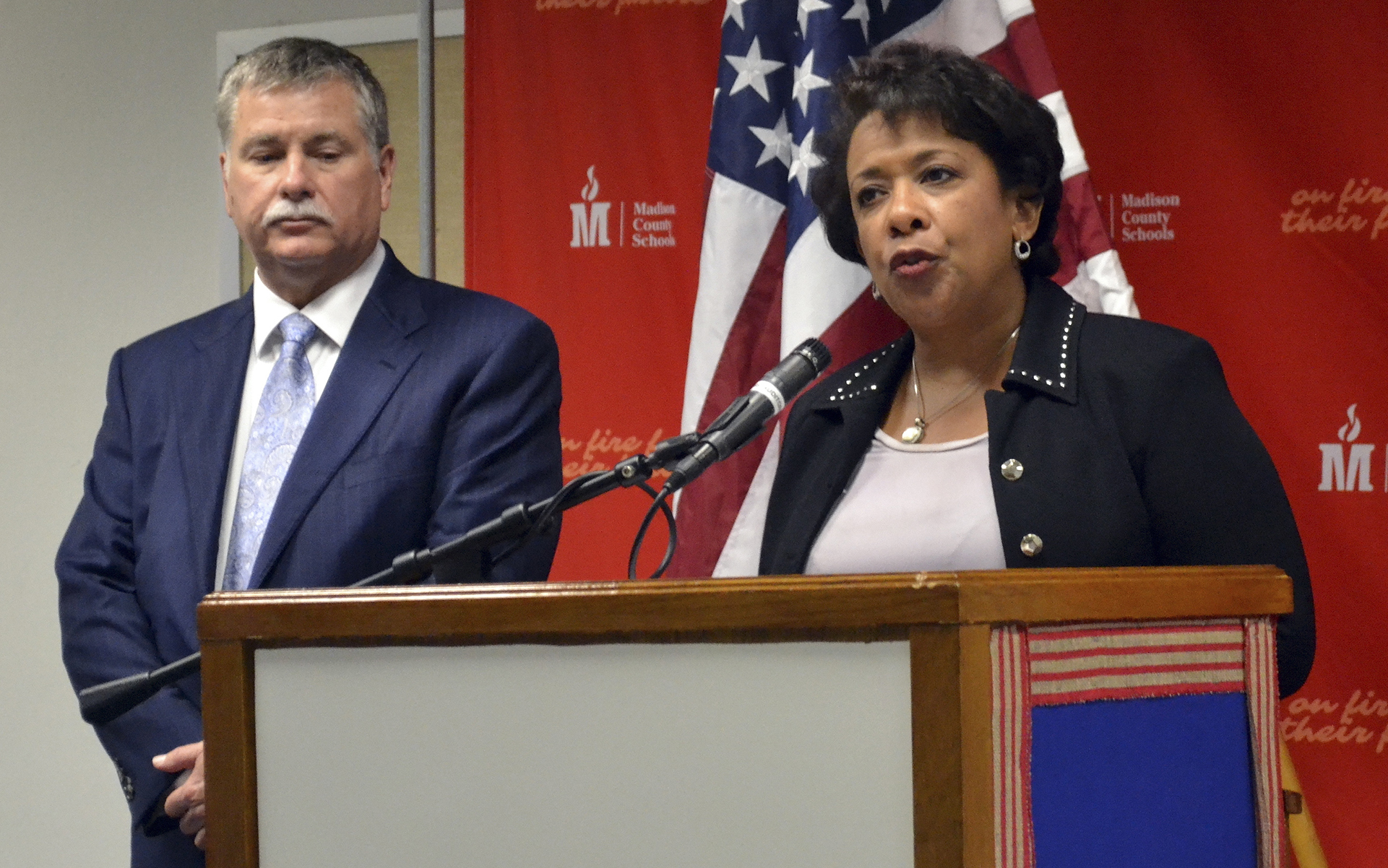