When It Comes to Cannabis, Trump Doesn’t Matter. Governors Do 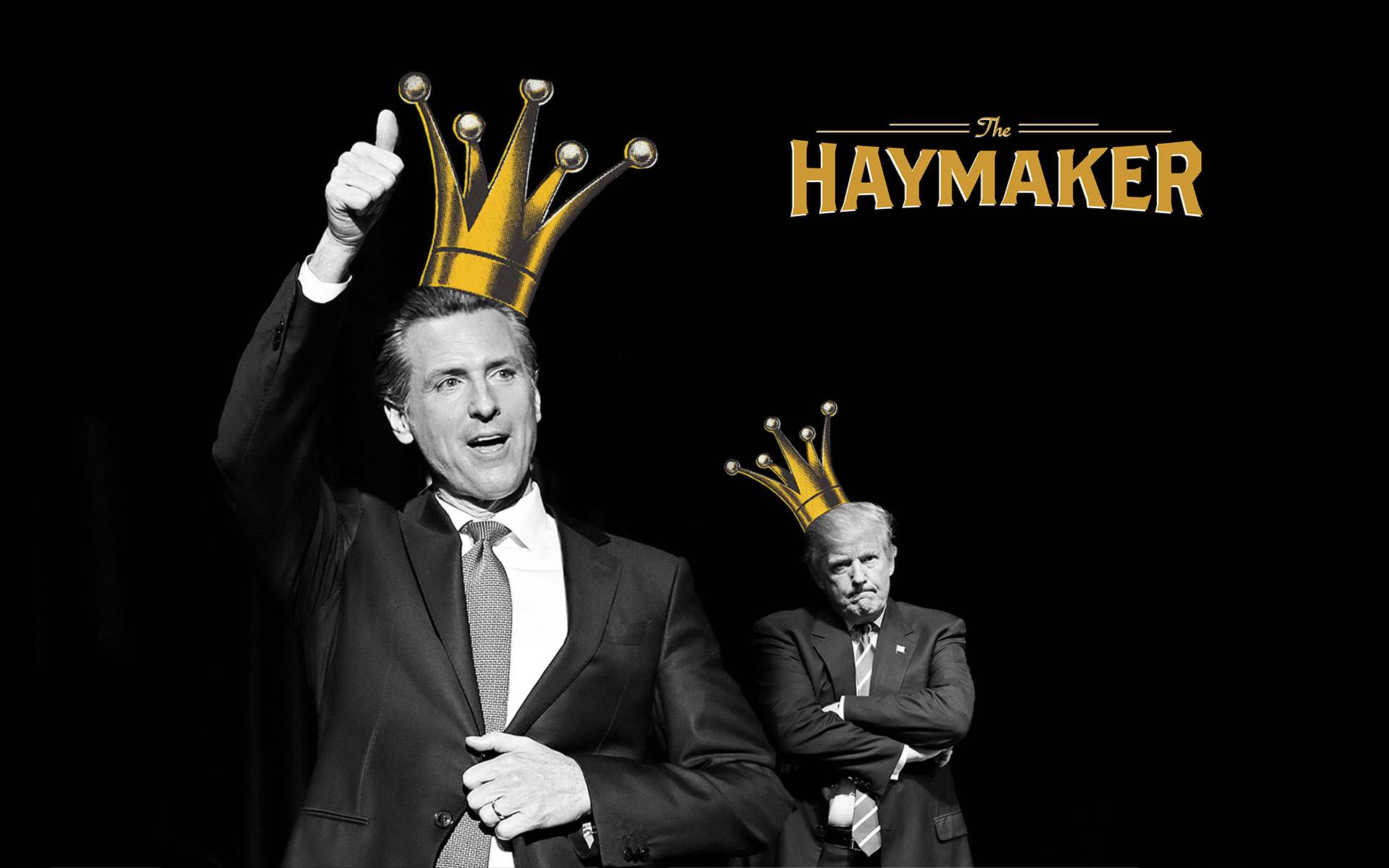 In two years, Trump has done almost nothing on cannabis. In five months, a new generation of pro-legalization governors has enacted a slew of new laws. (John Locher, Rich Pedroncelli/AP)

Back in the summer of 2017, I flew to Denver to witness one of the cannabis industry’s first political fundraisers.

By campaign standards it was a cheap ticket: $100 a head to support Rep. Jared Polis, the 420-friendly congressman who wanted to replace Colorado Gov. John Hickenlooper. 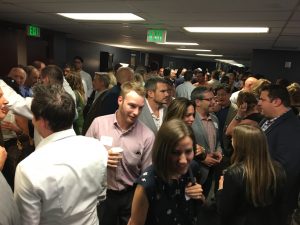 Glamorous it was not. We sipped cheap wine from plastic cups in the spartan offices of Vicente Sederberg, the legal firm that hadn’t yet grown into the national powerhouse it is today.

Polis drew a packed crowd, but the event felt chummy. Poisoning the punch would have wiped out 90% of Colorado’s legal industry. I remember the Congressman giving a nice speech, and I also recall an air of uncertain naïvete hanging over the evening. Who were we kidding: This guy as governor? We rabble as kingmakers?

In a column that month, I wrote:

Over the past decade, cannabis industry donations have gone mainly to legalization propositions and amendments. Now we’re seeing industry leaders step up to support politicians who’ve supported and defended the industry.

Let me be clear. Nobody bought Jared Polis with a hundie that night. He’d been an outspoken supporter of Colorado’s legal industry for many years. This is how politics works. We like your position, you need support, we show you some now, you show us some later. And so the world turns.

It’s not just Colorado. The Jared Polis Experience has been repeated in at least seven other states in the past few weeks:

Let me be blunt: the cannabis industry is a hit here in Nevada for all the right reasons— small business creation, state tax revenue, and less stigma for medical users. Huge thank you to the guys at @Leafly for sparking up this conversation about our growing industry! #NVGov https://t.co/UTtDByMTvU

Meet the Govs Who GyShiDo

What a difference two years makes. In June 2017, the industry waited on tenterhooks for President Trump and Attorney General Jeff Sessions to lower the boom on state-legal cannabis. It never happened. Sessions whined, hollered, and rescinded the Cole Memo, but in the end he really couldn’t do much.

Pritzker, Sisolak, and Murphy went out of their way to embrace legalization—and won.

Meanwhile, outside the Beltway, a new generation of governors-in-waiting recognized that regulated legalization actually worked. It improved public health and safety, reduced policing costs, added tax revenue, and created jobs. It worked as a campaign issue, too. Pritzker, Sisolak, and Murphy went out of their way to embrace legalization—and won.

If you’re in the cannabis industry you’re in politics, like it or not. Whenever I hear a cannabis entrepreneur complain about onerous regulations, I want to tell them: “You do know you’re in charge of that, right? When was the last time you sat down with a state legislator?”

Proud to see my boss, @GavinNewsom, and @MassGovernor Charlie Baker lead a bipartisan group of governors pushing the federal government to allow our states the freedom to regulate cannabis absent the threat of federal interference. Together we are stronger 💪🏻🌿 pic.twitter.com/g1N5Yb0PJ2

Earlier this year I had coffee with Kris Krane, co-founder of 4Front Ventures, which operates licensed dispensaries in Illinois, Pennsylvania, Maryland, and Massachusetts. Krane knows the first rule of politicking, which is: Show up.

Turn on. Tune in. Show up. Sip a cup of chardonnay and give a Benny to your own local Jared Polis.

When a local town council considers banning dispensaries—more to the point, his dispensary—Krane showers, shaves, and meets the people and the politicos. He lets them see that the person leading the operation is a decent human being, not an imagined monster. He wishes more citizens and colleagues would show up too.

“I generally find that when you talk with the city council members privately, most of them are fine with [allowing a dispensary],” Krane told me. “But they’re really scared of their constituents. The problem is, they generally only hear from the angriest and the loudest constituents—who are not indicative of how most of their constituents feel. But if all they’re hearing from are the people holding torches and pitchforks, they’re going to get scared and fear for their re-election.”

Here’s the reality of local politics, Krane said: “The people who turn up at city council meetings are the people who vote in every municipal election, and especially in every off-year election. So those council members are way more scared of the angry voters, even though they’re not representative of the population in their district.”

So turn on. Tune in. Show up. Sip a cup of cheap chardonnay and give a Benny to your own local Jared Polis. Do it because it’s your job.

All the Latest in Cannabis Politics