Which State Buys the Most Cannabis in America? 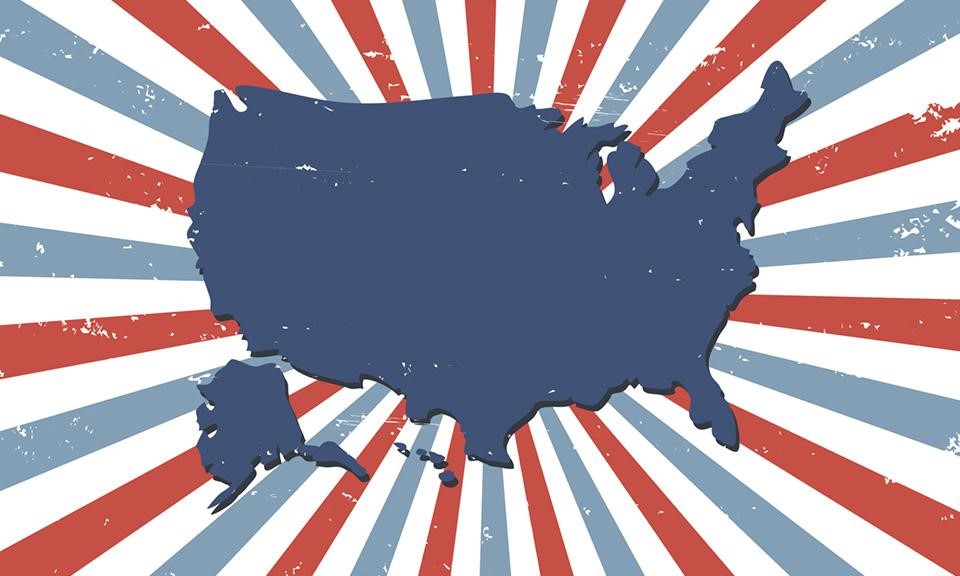 Earlier this month we reported that according to the latest National Survey on Drug Use and Health, Rhode Island has the largest percentage of cannabis users in the country, making up for its small size by having a larger concentration of consumers compared to other states. But if we were to look at the largest purchasing market, you'd be significantly less surprised.

According to The Economist, who recently put together a map of "Cannabis in America" that pulled from sources such as our very own State of the Leaf interactive map, California is #1 in cannabis sales despite the fact that it still hasn't yet legalized recreational cannabis. Nevertheless, its medical marijuana market is so huge that its total sales (a whopping $1.127 billion in 2014) surpass those of the 2nd and 3rd place entries, Colorado (racking up $801.9 million in sales last year) and Washington ($316.2 million).

While this ranking may not be too shocking, it's interesting to note that Michigan was the only non-Western state to crack the top five, with 2014 sales figures of $65.8 million (Arizona took the fourth spot). Couple that tidbit with the fact that legal cannabis is now the fastest-growing industry in the United States and you can see why we at Leafly are excited to see what 2015 brings for cannabis reform and industry growth. With a growth rate of 74% in 2014, the industry could very quickly overtake the organic food industry, which means soon you could overhear a coffee shop conversation about organically grown Blueberry and Pineapple that isn't referring to produce. We'll take that bet! 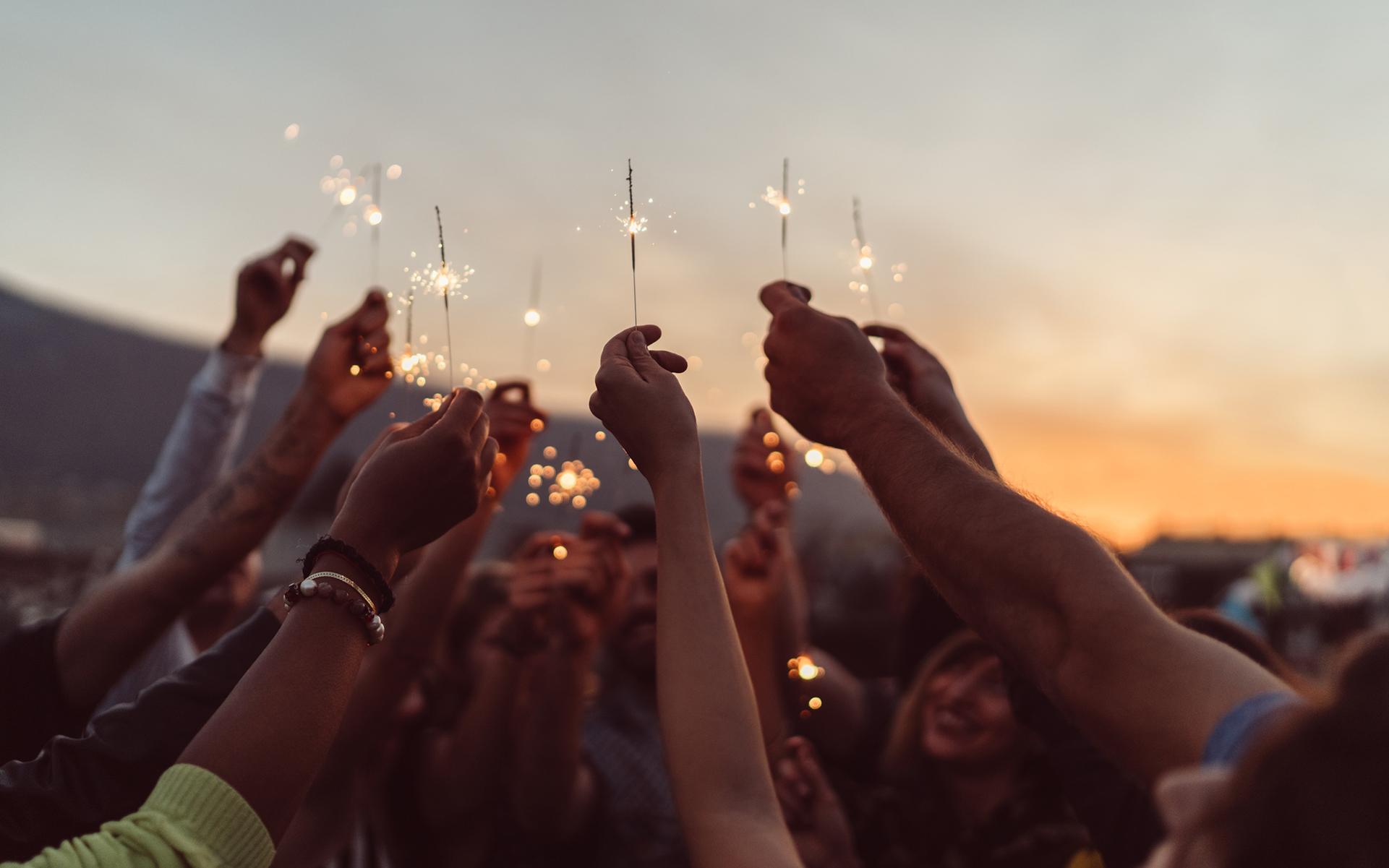 Bonus Episode: July 4th ‘What Are You Rolling Up?’ Crossover 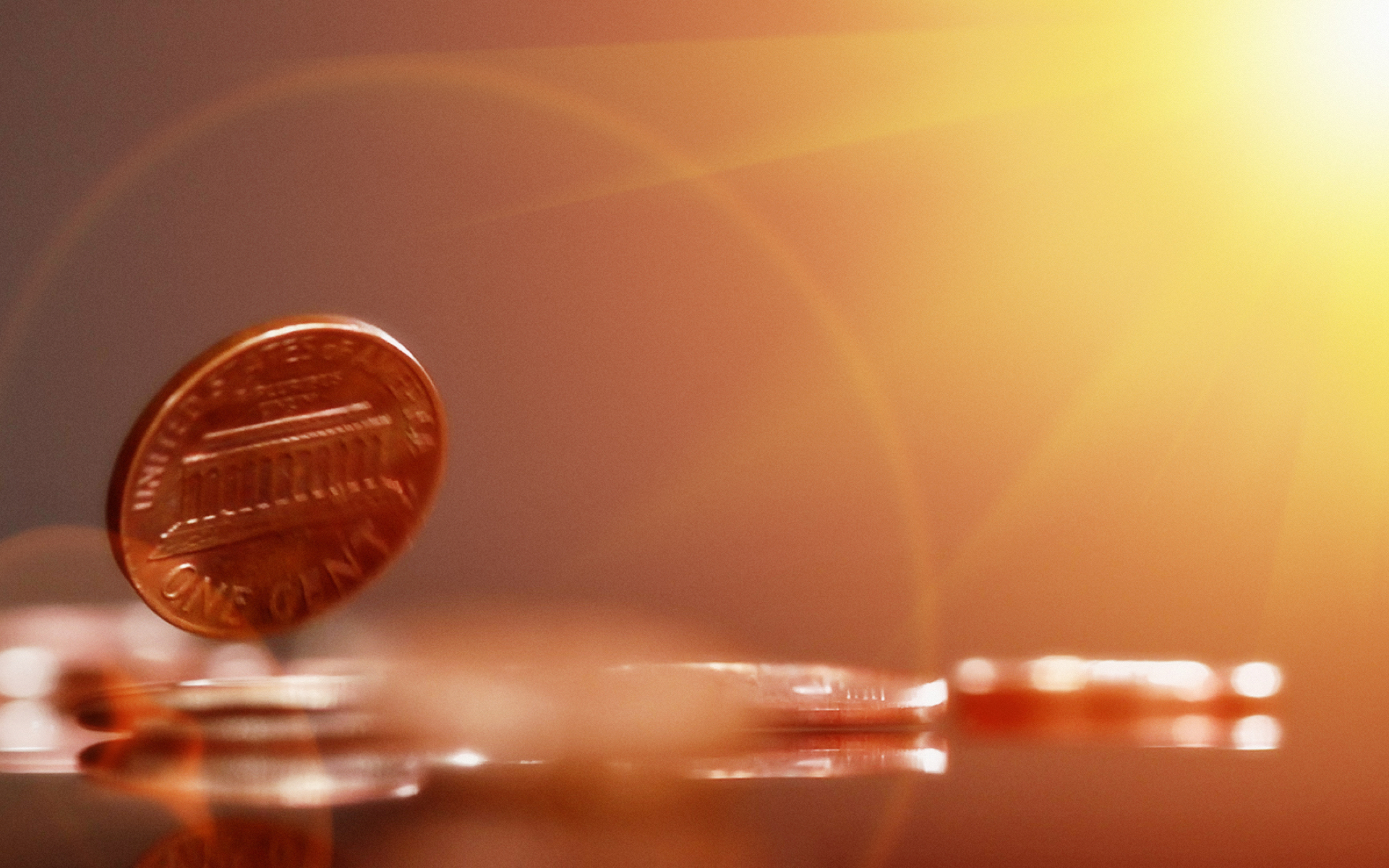 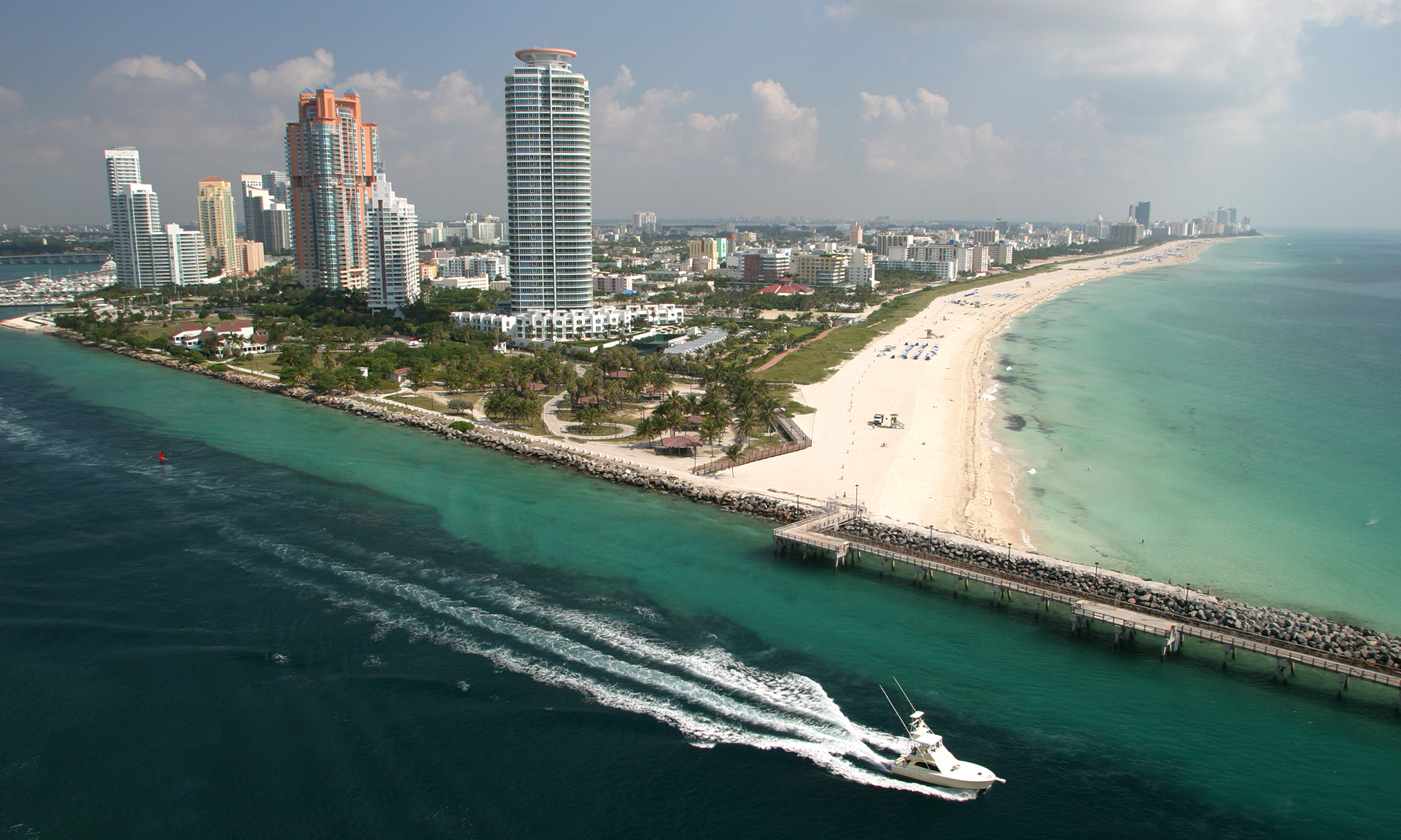