Even though the cultivation of industrial hemp is now legal for research and development purposes in a number of states, farmers who are trying to revitalize the American hemp industry are facing myriad legal issues related to the acquisition of their most important resource: viable hemp seeds. These issues stem from the fact that although states may have legislation for growing industrial hemp, it is still illegal under federal law. For no reason that any sane person can comprehend, industrial hemp — with THC levels below 0.3% — is still classified as a Schedule I controlled substance.

For farmers, the problems start with finding sources of certified seed to plant. Because hemp has been illegal in the US for decades, there are practically no American sources for hemp seeds. For the few, small quantity domestic suppliers who exist, interstate shipping of seeds is so heavily regulated that it is virtually impossible to move them across state lines. 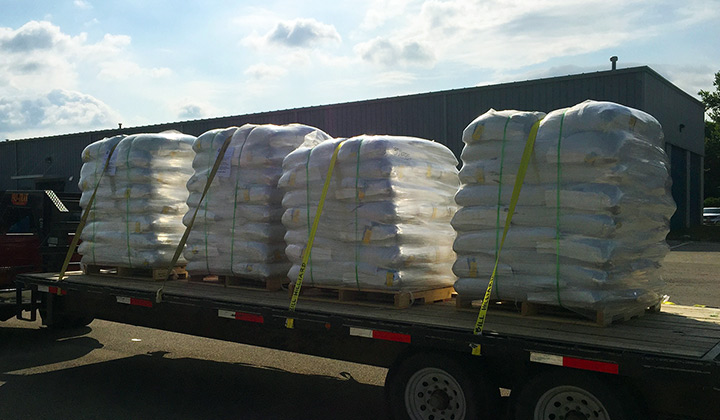 As a result, farmers are forced to source their seeds from overseas, and this can only be done through a state department of agriculture. Already, the bureaucratic paperwork, delay, and compliance nightmare has begun.

Once a foreign source of seeds has been found and the purchase has been coordinated through a state agency, the feds line up to hinder farmers from actually receiving their seeds. Between the DEA, US Customs, USDA, EPA, and other federal agencies, seeds entering the country face a minefield of obstacles, delays, restrictions, rejections, and, of course, a vast mountain of paperwork.

Our home state of Kentucky provides a perfect example of how this nightmare plays out. Last year, Federal customs officials in Louisville stopped a 250-pound shipment of industrial hemp seeds from Italy. This resulted in the Kentucky Department of Agriculture (KDA) suing the DEA. Although the seeds were eventually released, the delay caused farmers to get those seeds in the ground very late, severely hindering the crops’ ability to grow and reach full maturity. Moreover, the delays adversely impacted the amount of vital research that could be conducted for future development.

This year, the KDA approved over 1,700 acres of industrial hemp to be grown by Kentucky farmers. Once again, seed sourcing was a problem and nearly one-fourth of the pilot projects in Kentucky were affected by a simple paperwork mismatch. In this instance, the seeds were grown in France but shipped from a German port. Although France and Germany are both full members of the European Union, the French phytosanitary certificate which accompanied the seeds during importation was rejected by US feds, claiming that a German certificate was required instead. That would be like Germany rejecting corn grown in Ohio because it was shipped from a port in Pennsylvania!

Defying all logic and common sense, in May the feds stopped the seeds where they landed in Chicago, forcing the shipment to sit in impound until June. Despite multiple pleas from state officials, the feds made the decision to reject the shipment outright and destroyed more than three tons of valuable hemp seeds. The destruction of those seeds — which could have planted more than 100 acres in Kentucky pilot projects — left many farmers with fewer seeds than they wanted, and some farmers with no seeds at all. 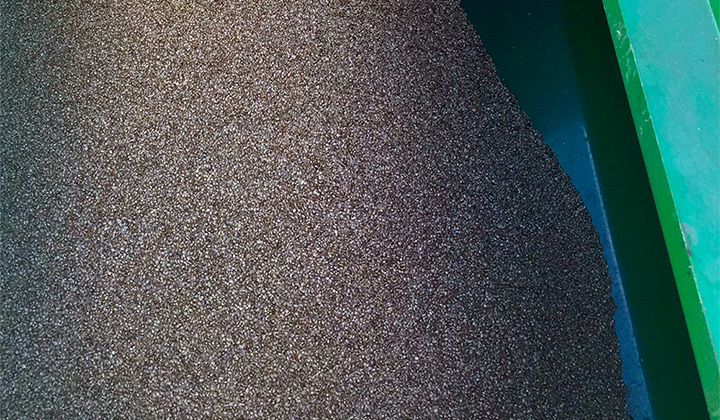 Beyond that example of federal interference, for the second year in a row Kentucky’s main shipment of seeds from Canada — from Canada! — was delayed for over a month at the border. As a result, farmers were once again forced to plant late, suffer a limited growing season, and reduce their planned research activity.

American farmers deserve the right to grow industrial hemp and to bring its many benefits to market. What should be a simple process of seed acquisition is instead a nightmare with an unpredictable and unreliable outcome for farmers. As long as states say yes and the feds say no to seed importation, farmers will continue to get screwed.

States are trying to work around the feds by starting their own certified seed programs, to make seeds easier and more reliable for farmers to get in coming years. Other steps must be taken to ensure that secure sources of certified seed will be available to farmers when they need hemp, starting with passage of the federal bill that declassifies hemp as a Schedule I controlled substance.

Learn more about hemp — start off with the hemp basics, then test your newfound knowledge by taking our hemp quiz!