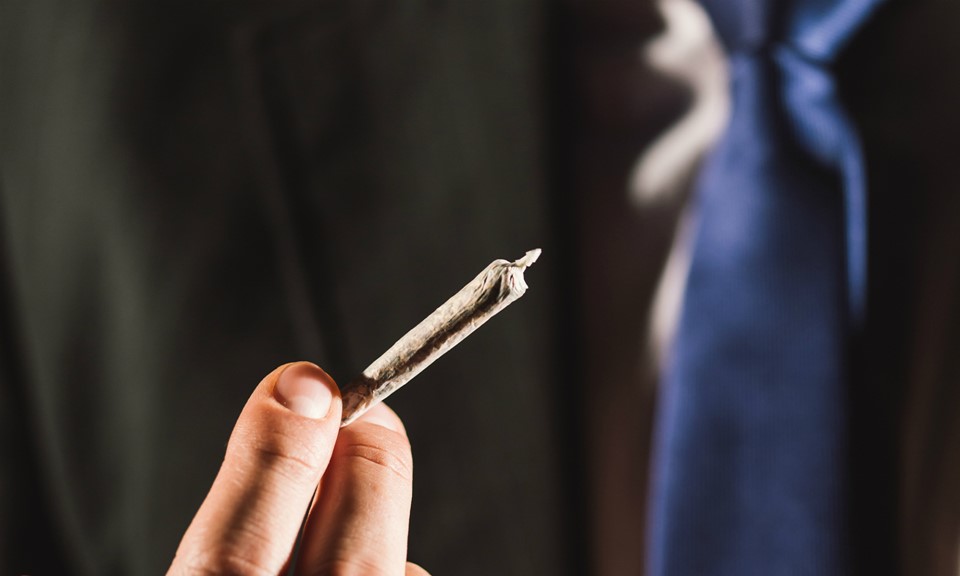 The phrase “Big Marijuana” is tossed around a lot these days, mostly by prohibitionists struggling to stem the tide of legalization that’s washing over America. The phrase purposely links the emergence of legal, regulated cannabis to the most notorious, lying, death-peddling industry of the 20th century: Big Tobacco. In case the point is too subtle, Project SAM, the nation’s most visible prohibitionist group, uses it in their motto: “Preventing Another Big Tobacco.” And state anti-legalization groups like Arizonans for Responsible Drug Policy hammer the phrase in their tweets:

Recreational marijuana legalization is all about Big Marijuana profits at the expense of public health and safety. pic.twitter.com/2fAEHf5G6O

The phrase is also used by old-guard cannabis pros who are skeptical of the new generation of entrepreneurs entering the industry. To them, “Big Marijuana” means companies run by suits, pushing the smaller players out of the market.

While the theoretical Big Marijuana exists in plenty of people’s minds, the reality of Big Marijuana is complete bunk, according to a new paper published this morning by the Brookings Institution. The venerable Washington, D.C. think tank describes Big Marijuana as a myth peddled by prohibitionists and those who fear the coming of competitive, state-regulated cannabis markets.

First of all, they write, nobody is clear on what, exactly, Big Marijuana is. “The term is tossed about so freely and flippantly that it has come to be a catch-all moniker with no consistent meaning, except insofar as it is consistently pejorative.” It implies “suspicion of or even opposition to the profit motive.”

That skepticism overlooks the fact that the marijuana market under prohibition “is no stranger to the profit motive and does not shrink from marketing to heavy users and minors.”

Indeed, the phrase has become such a catch-all that it’s now used to describe anything and anyone involved in a cannabis enterprise. The Colorado Springs Gazette recently described a tiny Colorado-based edibles company, Gaia’s Garden, as “Big Marijuana.”

Please: Gaia’s Garden is so small its website contains a logo that misspells the company’s own name.

Hudak and Rausch acknowledge the potential downsides of a legal cannabis industry dominated by a few large players: the risk of antisocial marketing that targets minors and problem users; regulatory capture by an industry more powerful than the government agencies that oversees it; a potential increase in the price of medical cannabis; and higher barriers to market entry for start-ups and small players.

But larger cannabis companies also offer potential advantages to society and consumers, they write. They include: Large companies can more easily comply with state regulations; a large investment in brand reputation can make a large company more responsive to ethical concerns; larger companies may operate with higher business acumen; and they may offer greater product quality and consistency, and help stabilize the overall market.

How should legislators and government agencies handle these fears and possibilities? “The starting point should be neutrality as to corporate size and structure,” Hudak and Rausch advise. Rather than shape the emerging market, “government should seek to create a regulatory environment in which markets can be successful at doing what markets do well: capitalizing businesses, ensuring regular supply, finding and generating efficiencies.” Regulations, laws, taxes, and incentives should be put in place “with an eye toward avoiding specific harmful practices.”

In the end, the Brookings senior fellows conclude, “regulating this new marketplace will not be easy. But regulating against a bogeyman will make that job even harder.”