Weekend Weirdness: Would You Worship the Church of Cannabis? 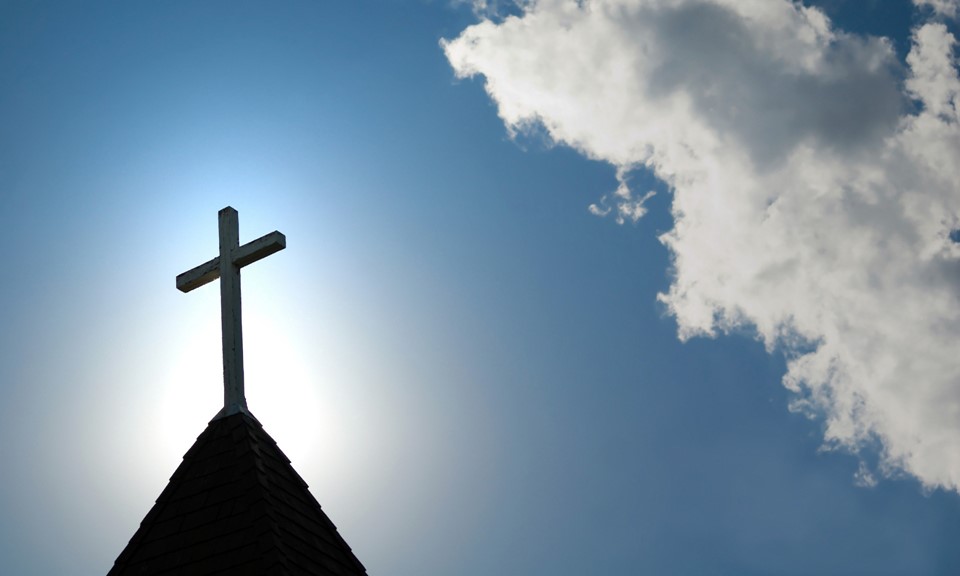 Recently, Indiana passed Senate Bill 101, dubbed the "Religious Freedom Restoration Act." The bill was designed to prohibit the government from "substantially burdening a person's exercise of religion, even if the burden results form a rule of general applicability" unless the government can refute the burden. You can unglaze your eyes now — in layman's terms, this bill is supposed to protect Indiana residents' religious beliefs.

Unfortunately, this law also makes it "justifiable" for Indiana business owners to discriminate against certain groups such as gay individuals by refusing them service because their lifestyle violates the business owners' religious beliefs. The backlash against the state of Indiana has been palpable: large companies such as Salesforce are ceasing travel to Indiana as a boycott against the law, thousands of protestors have gathered in front of the Indiana Statehouse, and even the recent NCAA men's college basketball tournament, which took place in Indianapolis, were concerned that basketball fans traveling to the state for the tournament would be discriminated against (when an organization scrutinized for taking advantage of its players and using them as a bloated cash cow is criticizing your policy, that's a telling sign your law may have some issues).

If there's a weird silver lining peeking through the thick haze of controversy surrounding the RFRA, it's that one pro-cannabis individual has opted to preserve his own "religious freedom" within the boundaries of the unfortunate law. The same day Indiana's governor signed the RFRA into law, Bill Levin filed paperwork for the "First Church of Cannabis Inc.", a non-profit with the intent to seek "love, understanding and good health" in direct response to the discriminatory law. Both medicinal and recreational cannabis are illegal under Indiana state law, but that hasn't swayed Levin, who has even encouraged members of his "church" to donate a tongue-in-cheek $4.20 in tithing each month.

What's crazier still is that Indiana's secretary of state actually approved the First Church of Cannabis. Within a week of filing the initial paperwork, Levin said his church received over $2,000 in donations and had amassed over 7,000 Facebook fans (which has since ballooned to over 30,000 likes in less than a month). But lest you think this is all a publicity stunt or nothing more than a "legalize it!" public service announcement, Levin said he plans to secure a building for his church and set up counseling for heroin addicts, as well as host Alcoholics Anonymous meetings.

The $2,000 in donations has ballooned to over $10,000, well over halfway towards its goal of $20,000 as identified on the church's GoFundMe page. And in case you were wondering, yes, the First Church of Cannabis has a list of commandments, only it prefers to refer to them as "The New Deity Dozen," which are quoted directly below:

In the midst of a terribly critical time for Indiana, where much of the country and even parts of the developed world are looking at it with disdain and outrage, it's inspiring to see a form of protest emerge that's subtle, positive, and full of love, compassion, and inclusion. (And the cannabis support is an added bonus.)

So how about it, readers? Would you become a member of the Church of Cannabis? 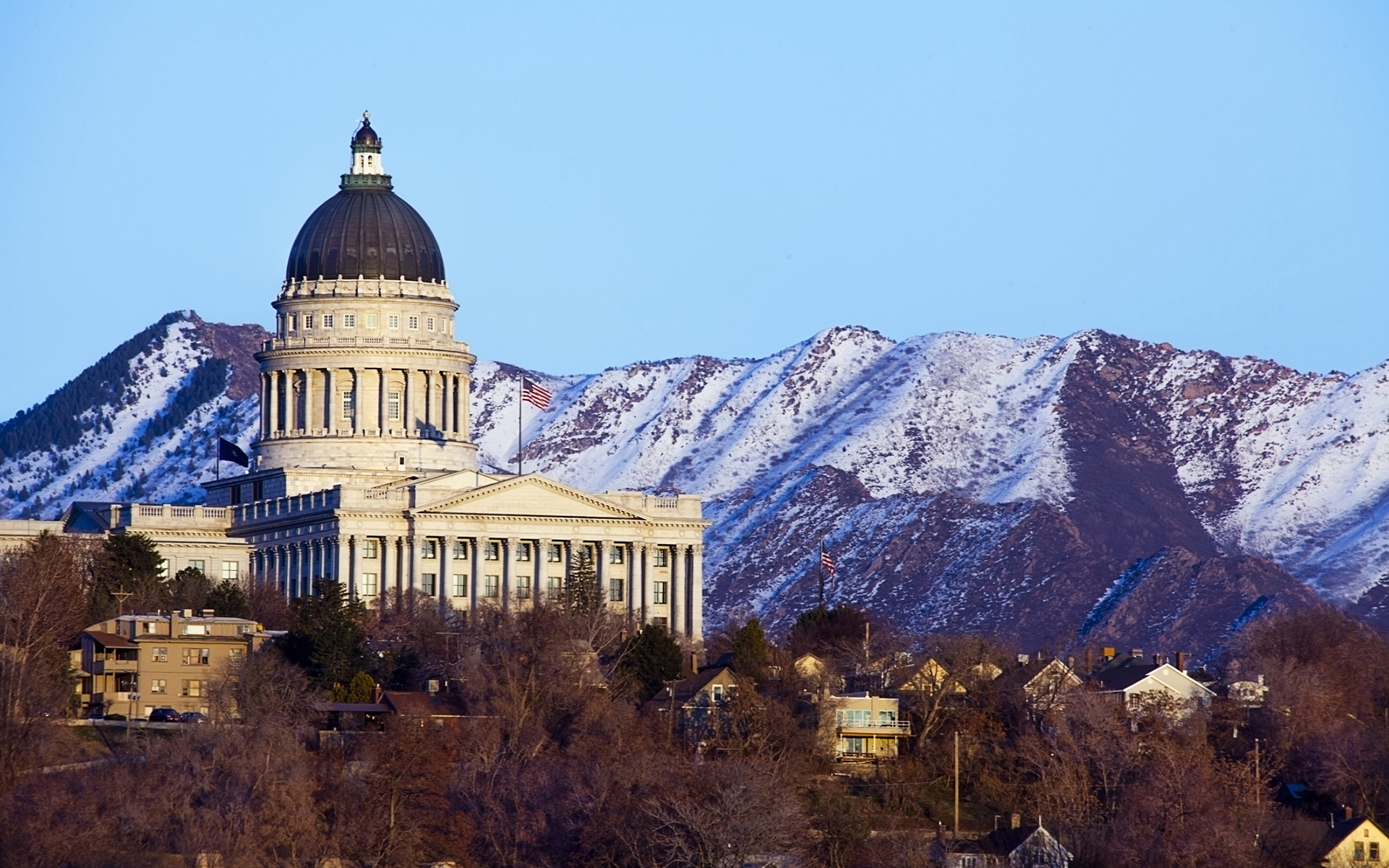 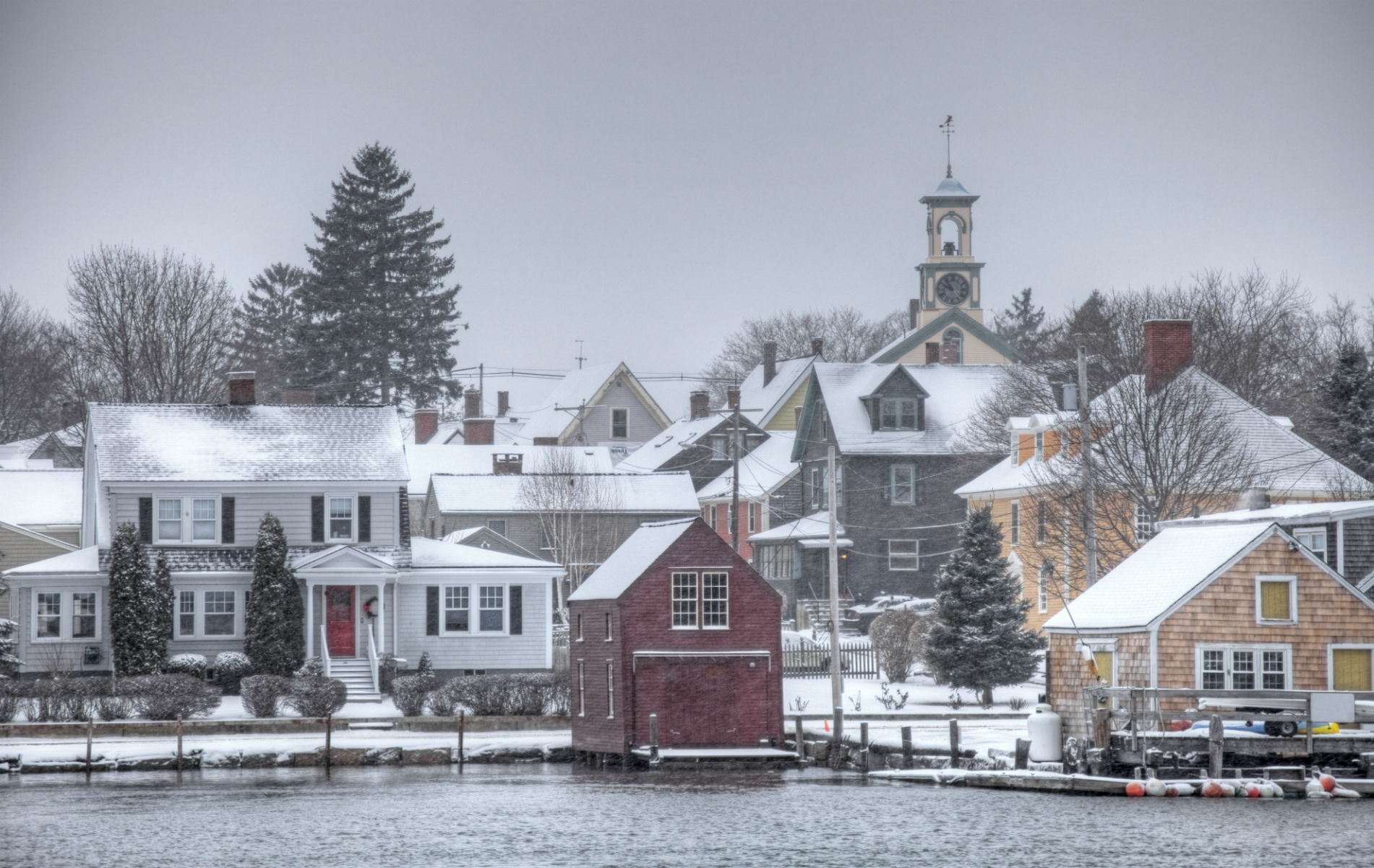 State of the Leaf: Maine Opponents Abandon Recount. Is New Hampshire Legalization Next? 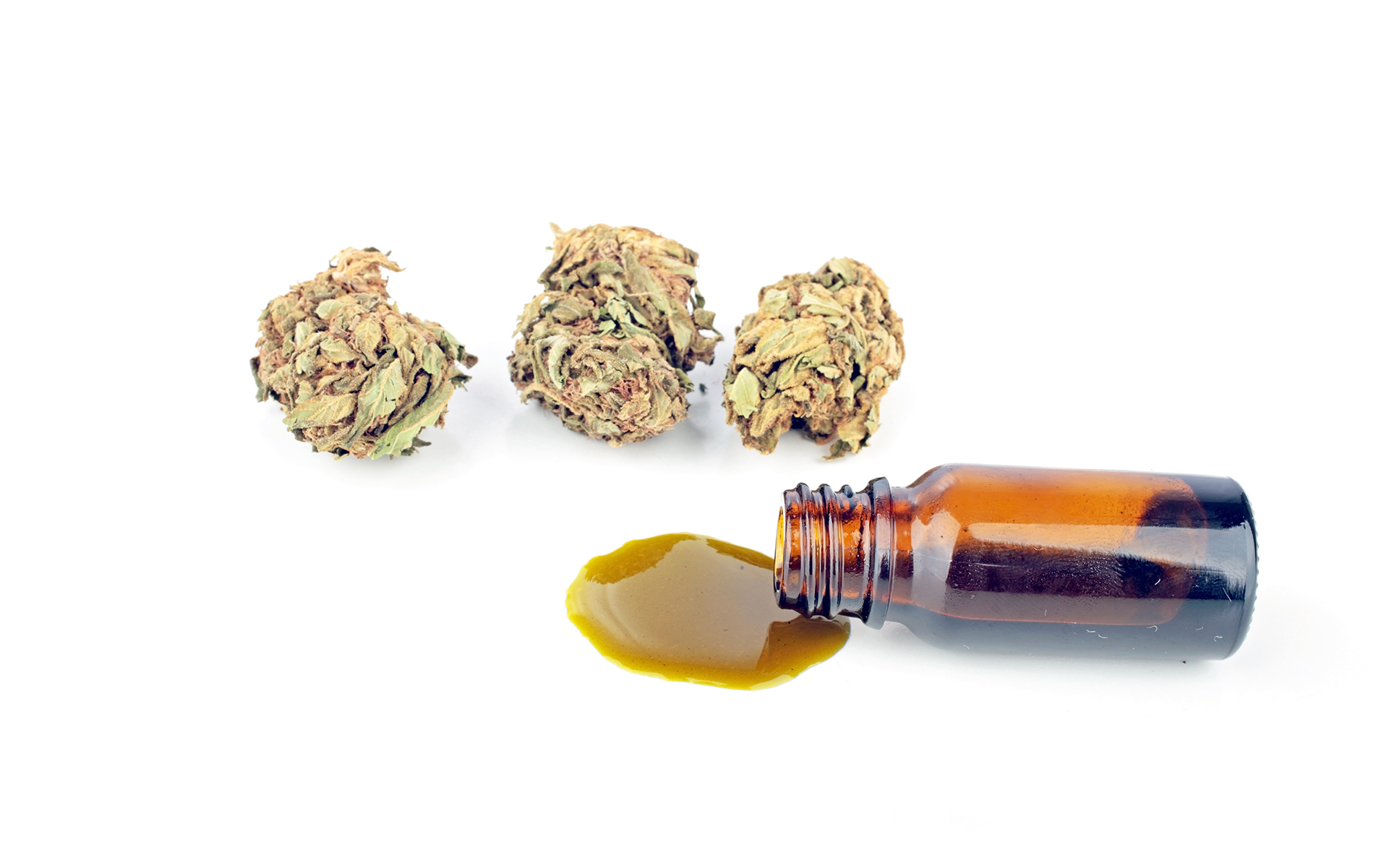