How the Endocannabinoid System Impacts Metabolism, Obesity, and Inflammation

Sponsored ArticleFebruary 4, 2016
Share
Share on Twitter   Share on Facebook
Print
This article is sponsored by PlusCBD Oil, a product line from CV Sciences (formerly CannaVest). CV Sciences is one of the leading suppliers and manufacturers of agricultural hemp-derived CBD bulk and finished products. 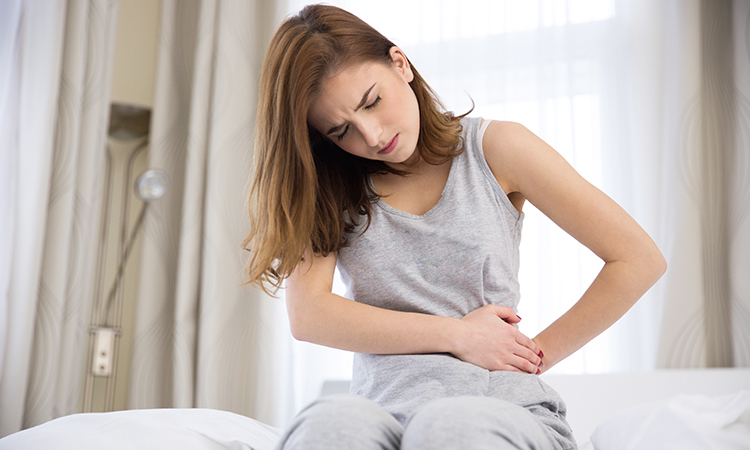 New research published over the last five years is revealing more about the trillions of bacterial companions that reside in our guts, and the important symbiotic health functions they provide each of us as their hosts. Amazingly, the human gut microbiota is composed of about 100 trillion cells (10 times more than the number of cells that make up the entire human body). Each individual harbors about 160 species (out of 1000 to 1500 found in the intestine), with some of these species found in the core microbiome of the majority of humans. However, relative profile and composition of our gut microbiome is heavily influenced by geographical location, diet and lifestyle factors such as physical activity. Prebiotics (non-digestible food ingredients, such as fiber) and probiotics (live microorganisms that can provide health benefits when administered orally) are also commonly used to change the composition of the gut microbiota.

Previous research has demonstrated that the gut microbiome can influence many other bodily systems and functions beyond simply gut health and digestive function. These microorganisms play an important role in mediating our immune systems, inflammation, defense against unwanted pathogens, metabolism of fat, protein and carbohydrates, and even our central nervous system with links to mental performance, depression and anxiety. It is usually shifts in general populations of gut bacteria or changes in the gut “ecosystem” (rather than a single bacterium) that creates dysfunction or disease. 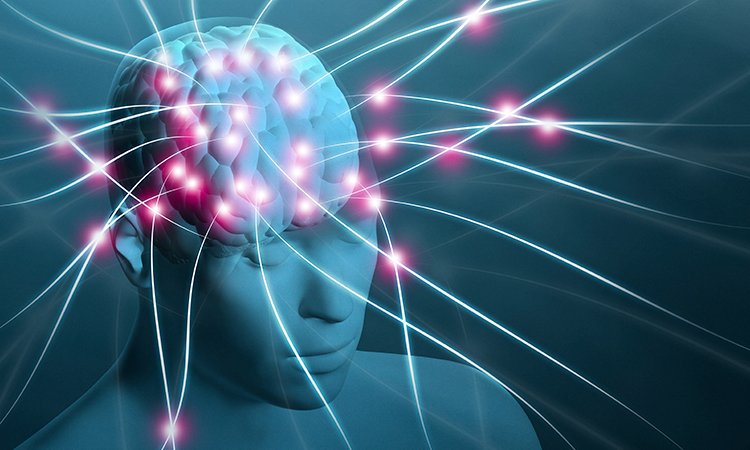 To briefly review, the endocannabinoid system (ECS) is a group of specialized fatty-acid-based signaling chemicals (think “keys”), their receptors (think “locks”), and the metabolic enzymes that produce and break them down. These endocannabinoid chemical signals act on similar brain and immune cell receptors (CB1 and CB2), as do the active compounds found in cannabis: cannabidiol (CBD) and Δ9-tetrahydrocannabinol (THC). The term endocannabinoid refers to the fact that this system of bioactive lipid-based hormones (e.g., anandamide, 2-AG and many others) and receptors is endogenous – that is, it originates within the human body. Through direct and indirect actions, endocannabinoids are known to influence a wide range of physiological systems, including appetite, pain sensation, inflammation, temperature regulation, intra-ocular pressure, muscle control, energy balance, metabolism, sleep health, stress responses, motivation, mood, and memory. Together, this biological system of lipid mediators, proteins and receptors can be referred to as the ‘endocannabidiome.’

On the other hand, phytocannabinoids – of which well over 90, including CBD and THC, have been found to exist – are chemical plant derivatives that interact with this same endocannabinoid system of hormones, receptors and enzymes. Phytocannabinoids are most commonly found in cannabis plants. 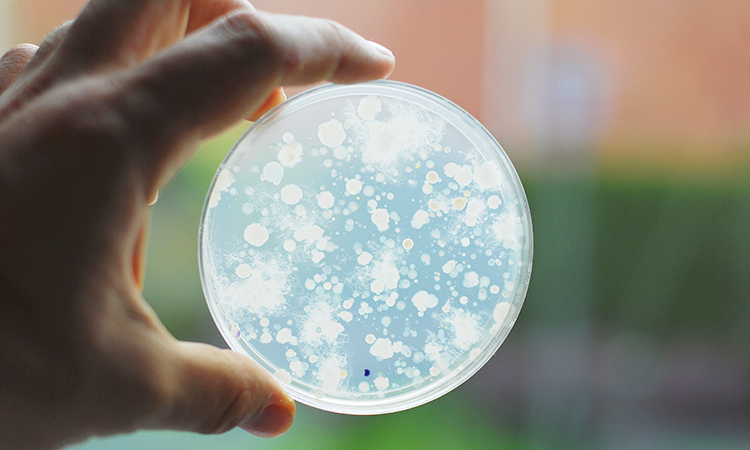 Emerging evidence is suggesting that the gut microbiota and the endocannabinoid system are intertwined. It has been established that endocannabinoids are widely produced in the organs that contribute to energy balance, metabolism and body weight (such as the brain, liver, pancreas, fat tissue and muscle tissue). In addition, endocannabinoids have been shown to control gastric emptying, gastrointestinal motility, satiety, appetite, regulation of fat intake, and blood sugar response after a meal. Meanwhile, the gut microbiota contributes to energy balance by regulating fat storage in adipose tissue as well as insulin sensitivity. Herein are some major overlapping functions between the gut microbiome and the endocannabinoid system.

The first experimental study showing a direct link between change in the gut microbial population and the endocannabinoid system came from Rousseaux, C. et al. in 2007, where administration of a Lactobacillus probiotic increased the presence of intestinal cannabinoid receptors and reduced abdominal pain in rats. Obesity is also known to cause changes in the gut microbiota with gut-barrier dysfunction that results in “leaky gut,” or increased permeability to bacterial components that ramp up systemic inflammation. This gut permeability has been shown to increase endocannabinoid production by immune cells and fat tissue. The increased endocannabinoid system tone in fat tissue has also been demonstrated to increase adipogenesis (new fat formation). Moreover, experiments where animals were given CB1 receptor activators (which act like THC on CB1) have also caused fat cells to grow, expand and divide more rapidly.

While there is still much more to learn about the roles of modifying specific gut bacteria, their metabolites, and their effects on the bioactive lipid components of the ECS, there is irrefutable evidence of a ‘gut-endocannabinoid axis’ akin to the ‘gut-brain axis,’ and it remains clear that any health benefits obtained by using probiotics and prebiotics involve the endocannabidiome. This is yet another example of the complex interplay involving systems biology and the ECS.