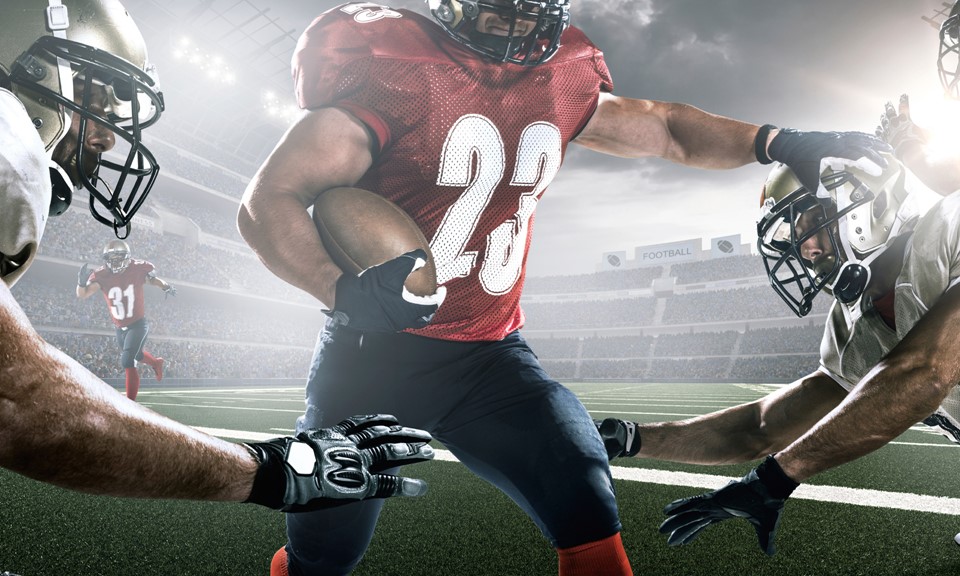 This article is sponsored by CW Hemp (formerly CW Botanicals). CW Hemp is the exclusive supplier of Charlotte’s WebTM products, the World’s Most-Trusted Hemp Extract. CW Hemp’s mission is to provide products of the highest possible quality and purity, while contributing to the sustainability of the communities they have the privilege of serving.

The Science and Politics Behind CTE 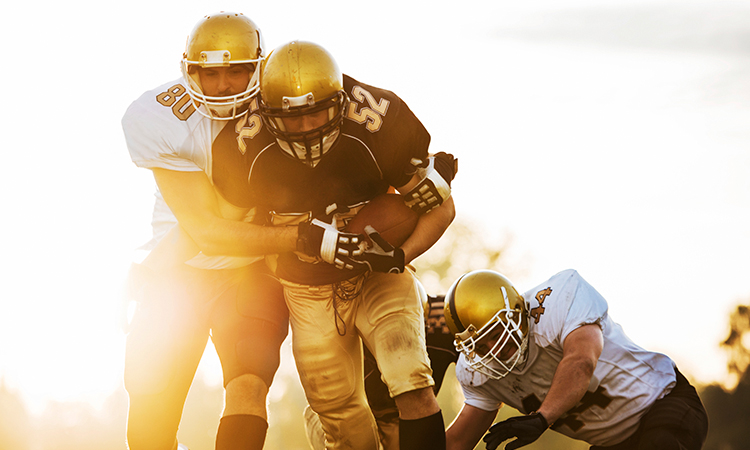 As described by Boston University’s CTE Center, “[CTE] is a progressive degenerative disease of the brain found in athletes (and others) with a history of repetitive brain trauma, including symptomatic concussions as well as asymptomatic subconcussive hits to the head…[This] brain degeneration is associated with memory loss, confusion, impaired judgment, impulse control problems, aggression, depression, and, eventually, progressive dementia.”

With an ever-present stream of head injuries on the field, and an ongoing off-field discourse over the safety of the sport, the topic of brain damage in football has been spending more and more time in the spotlight. This has only been accentuated by the release of the movie Concussion, which tells the story of Dr. Bennet Omalu, who discovered the link between CTE and football in 2002. The same topic, as well as the extent to which professional football’s governing body sought to obfuscate it, was brought to light by a Frontline investigative documentary in 2013.

As the surge of CTE research and media attention has brought the public’s eye to the seriousness of the issue, studies demonstrating the neuroprotective and neurogenerative properties of CBD have suggested that this cannabinoid may have the potential to treat those suffering from CTE. At the same time, professional football players both retired and active have been expressing their discontent with the fact that cannabis – medical or otherwise – remains on the league’s list of banned substances.

CBD as a Potential Treatment for CTE 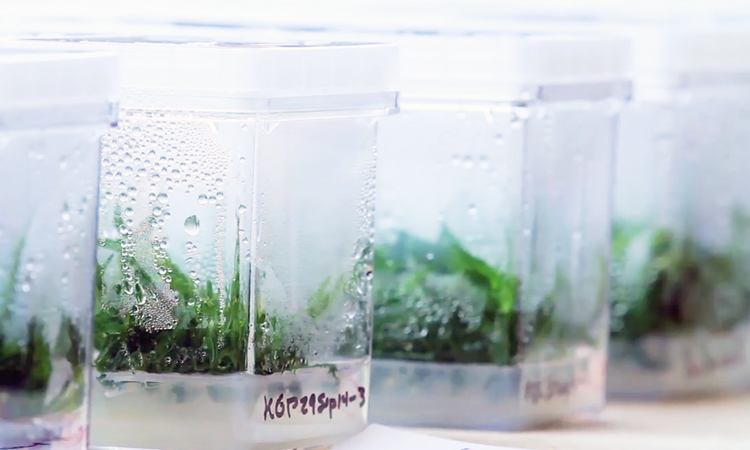 “What we do know are that the symptoms of CTE include memory loss, depression, and aggression and that CBD is proven to benefit the endocannabinoid system, which regulates a variety of physiological process in the human body, including mood and memory,” says Ryan Kingsbury, Chief of Strategy for CW Hemp. “Based on this it’s reasonable to presume that the use of CBD could prevent or at the very least delay the progression of CTE.”

To investigate this hypothesis, CW Hemp has partnered with Realm of Caring (ROC), a Colorado-based non-profit that focuses on advancing CBD research. “When you look at the research with regards to CBD as a neuroprotectant, I think that’s what should be very exciting for current players, former players and [the league] in general,” says Heather Jackson, CEO of ROC. “There’s not a lot of research specific to CTE yet, but we’re hoping to change that and lead that effort.”

Over the coming months, ROC will be working with Johns Hopkins University to develop a large-scale study investigating CBD’s impact on individuals affected by CTE, and Jackson especially hopes to focus on football players in these efforts. “We know that CBD modulates neurons, says Jackson. “We know that it acts on the receptor 5-HT1A. It acts on the opioid receptors. It enhances adenosine. New research is suggesting it increases bloodflow. We know all of these things, and they all relate to the symptoms of CTE.” With regard to professional football, she continues, “We need to get more [professional football league] players using it…the system needs to change, and this needs to be on their approved substance list.”

“Changing the Face of Cannabis” 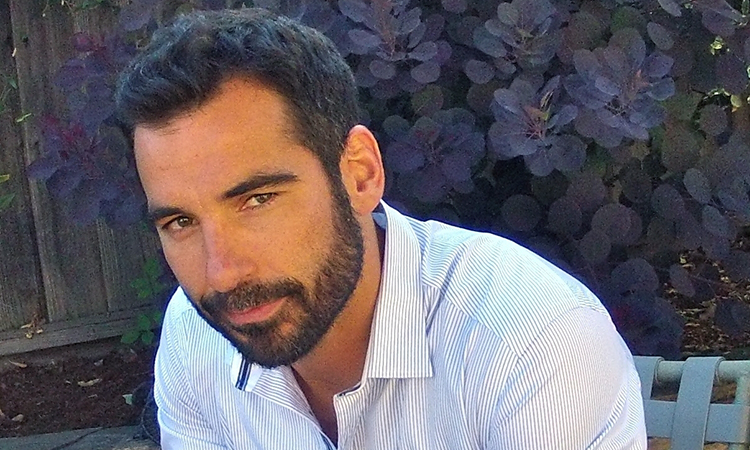 Though players are informed during the season of upcoming drug tests – allowing them to discontinue use in preparation for these tests, and suggesting that the league is aware of the widespread consumption of cannabis products among its players – a positive test is still grounds for fines, suspension, and even dismissal from the league. The fact that cannabis use is punished more harshly than domestic violence charges has brought harsh criticism upon the league over the last two seasons.

“[Professional football’s governing body] has always been concerned about its public image, but when it comes to cannabis they’re really misinformed. The league is largely run by older, wealthy men who grew up hearing about the evils of cannabis so there’s a generational gap to contend with,” says former professional football tight end and New York Times bestselling author Nate Jackson. “Let’s see what happens when the league is presented with a study showing the effects of cannabis use on its players and comparing the results to what the opiates and other league-approved pharmaceuticals, which are passed out like candy, do to players.”

Activism has been fomenting via organizations like the Gridiron Cannabis Coalition (GCC), whose mission statement demands consideration of cannabis’s potential to fill the void of non-addictive treatments for ailments that plague American football. Meanwhile, a growing number of former professional football players have spoken openly about using CBD supplements like Charlotte’s Web.

Realm of Caring CEO Heather Jackson believes cannabis has great potential to help football players. “[Football’s governing body] has stated publicly that they will follow the research on this,” she says. “As we continue to show them the science, they are going to have to acknowledge it. The players are going to be instrumental in that…One of the things we are doing is changing the face of cannabis.”

Plummer adds, “What the Realm of Caring is doing cannot be overlooked by [the league] if they are serious about the long-term mental and physical health of their current and former players. CTE is a serious condition and CBD could be the answer.” 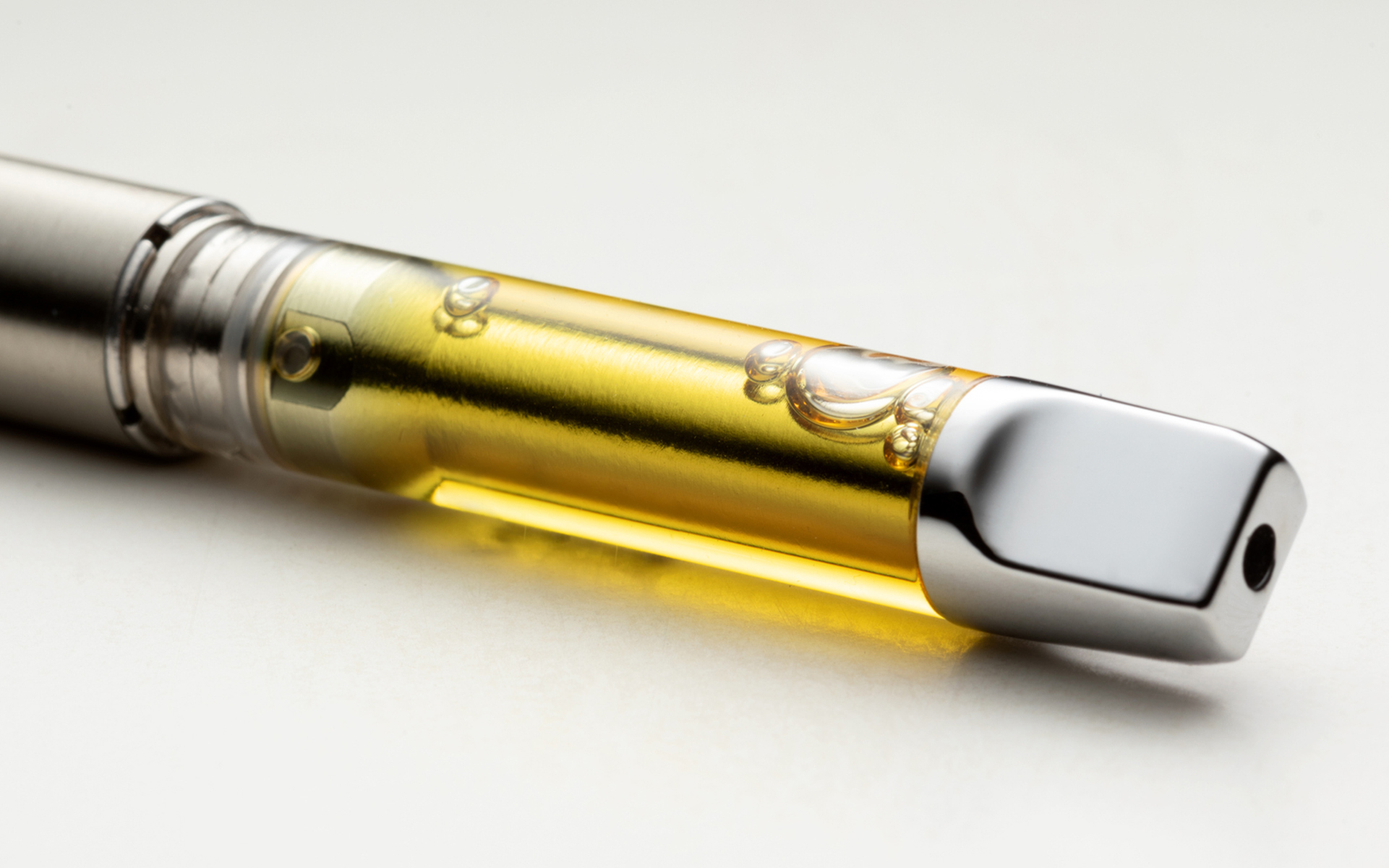 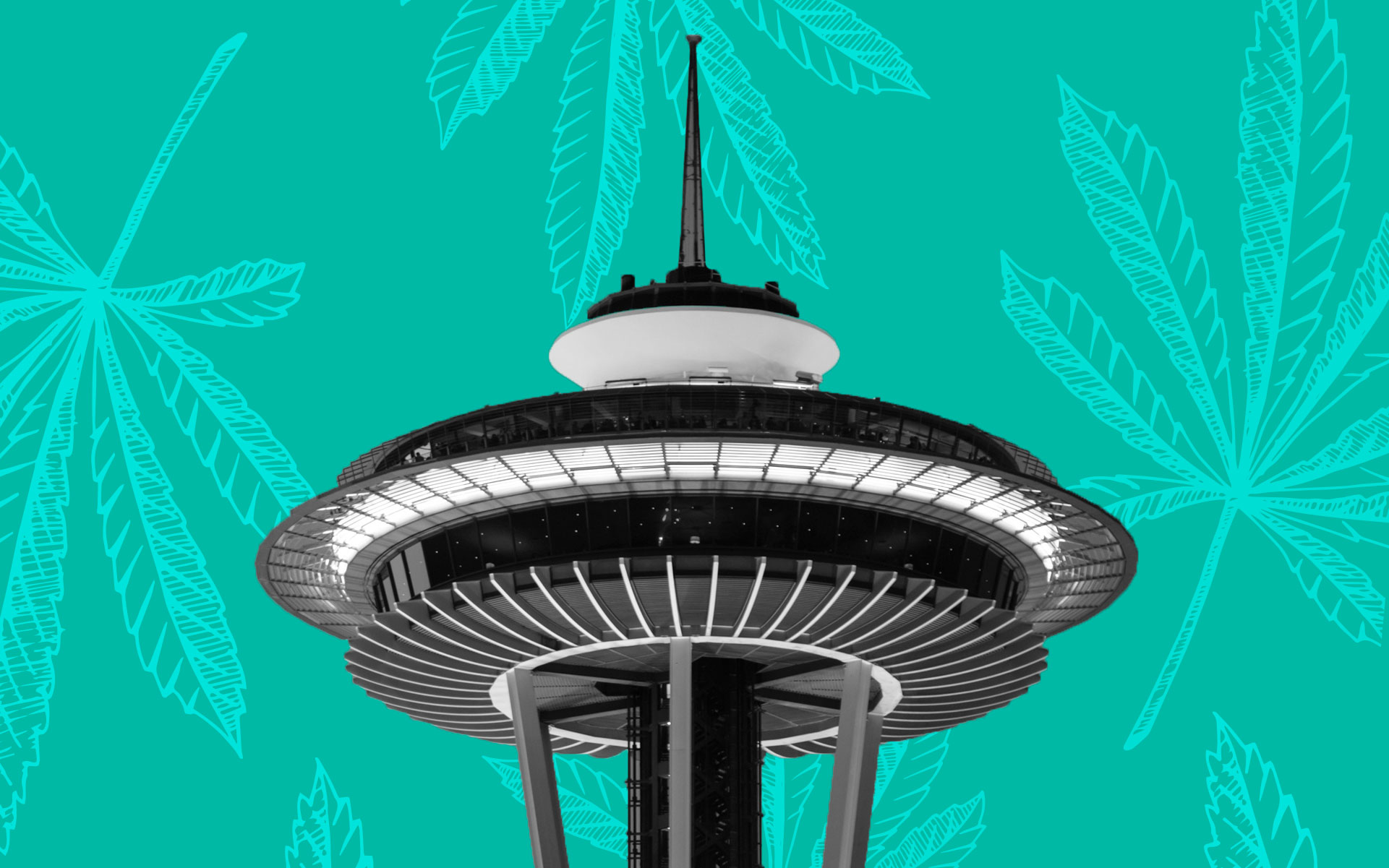