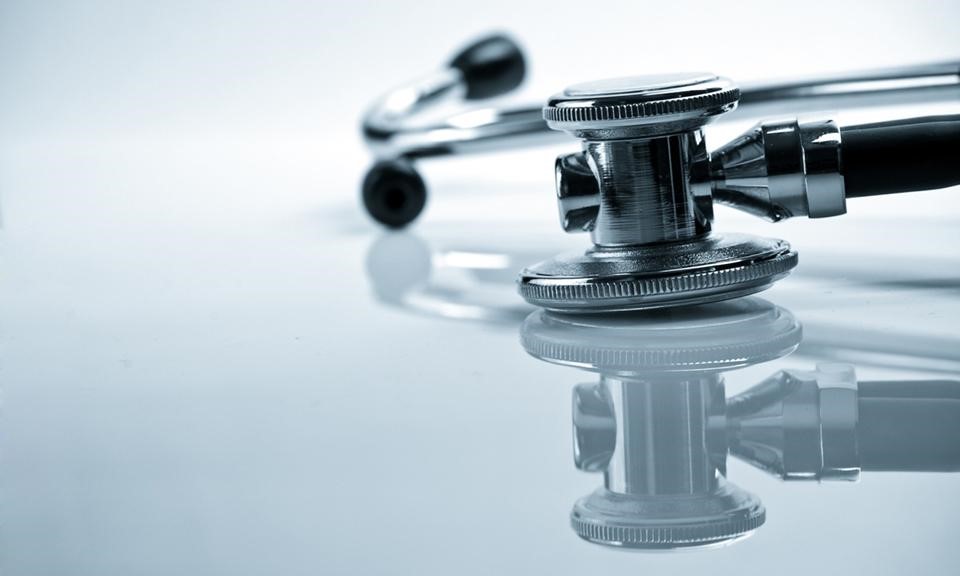 Despite overwhelming data supporting legitimate medical uses for cannabis, the public has remained wary for decades, and for good reason. In addition to decrying it for being a mind-altering substance, the fact that it’s nearly impossible to accurately regulate dosing has plagued the medical community. As is often the case, however, technology may have presented a solution.

Israeli-based company Syqe Medical has created a truly innovative product that will not only allow cannabis to be consumed more safely and effectively, but will also allow for precisely administered dosages. The Syqe Inhaler, controlled wirelessly on your smartphone or tablet, delivers “accurately measured, consistently metered dosages of cannabis.”

The inhaler is truly one-of-a-kind, able to deliver amounts as small as 100 micrograms. Patients insert cartridges pre-loaded with cannabis flower, then inhale to receive precisely metered doses. With such small, perfectly controlled dosing, patients will be able to medicate without feeling the “high.”

Designed for both patients and their physicians, the app exports dosage data to a patient’s doctor, enabling medical staff to consistently monitor and update a patient’s regimen in real time. Even cooler: 75% of the inhaler’s parts were created using a 3D printer. (Perhaps they were inspired by our 3D cannabis printer…)

So far, clinical trials have been very successful, providing ample, controlled pain relief to patients without psychogenic effects. Sye Medical will implement further testing in hospitals before the end of 2014, and plans to make the inhaler available for outside-hospital use in 2015.

We’re excited to see what the future holds for this nifty device. If it lives up to its hype, this could be a major game-changer for medical cannabis the world over. 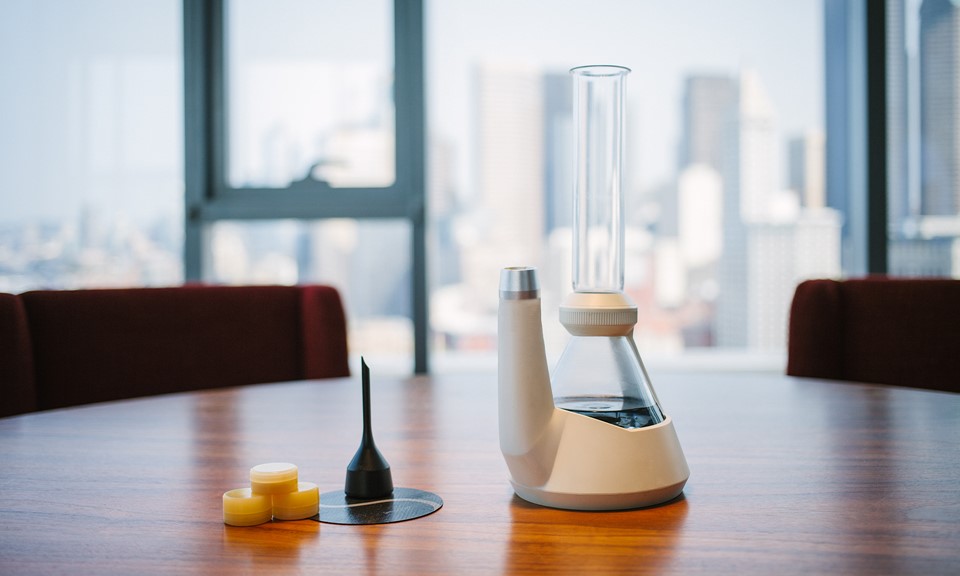 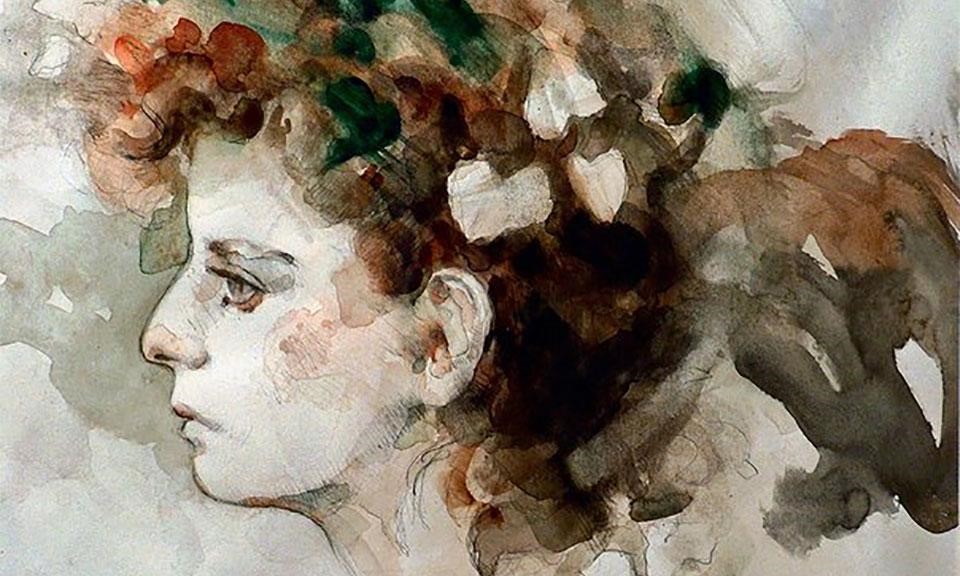