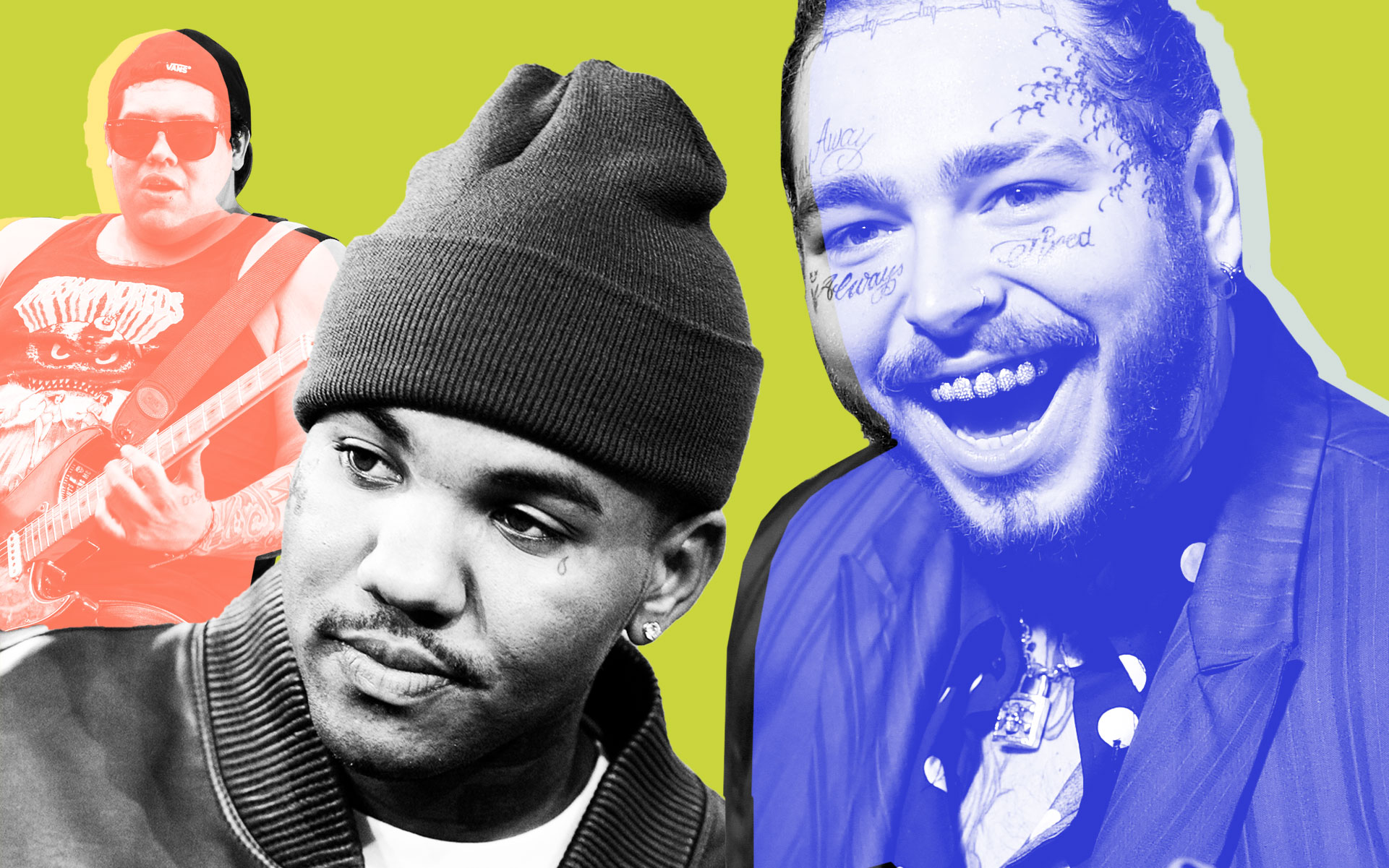 Sublime, Game, Post Malone and other celebs bring you cannabis flowers this summer. (AP)
If you love cannabis, it’s an amazing time to be alive.

Over 40 new cannabis products launched on the same day early May at just one industry trade show, the Hall of Flowers in Santa Rosa, CA.

A sizeable contingent of celebrity-driven cannabis brands debuted for the first time, and you can soon buy flowers hand-selected by rappers The Game, Post Malone, or 2 Chainz. Underground artists Jesushands—whose claim to fame is turning the famous Hollywood sign into “Hollyweed”—has a brand now.

It was all about “Hollyweed,” indeed, at the Hall of Flowers’ seminar stage, which featured Chelsea Handler, Redman, Berner, and celebrity chefs The Franks sharing their wisdom on branding, media, and content creation.

Look for these newly launched celebrity-driven brands and at a dispensary near you this summer. 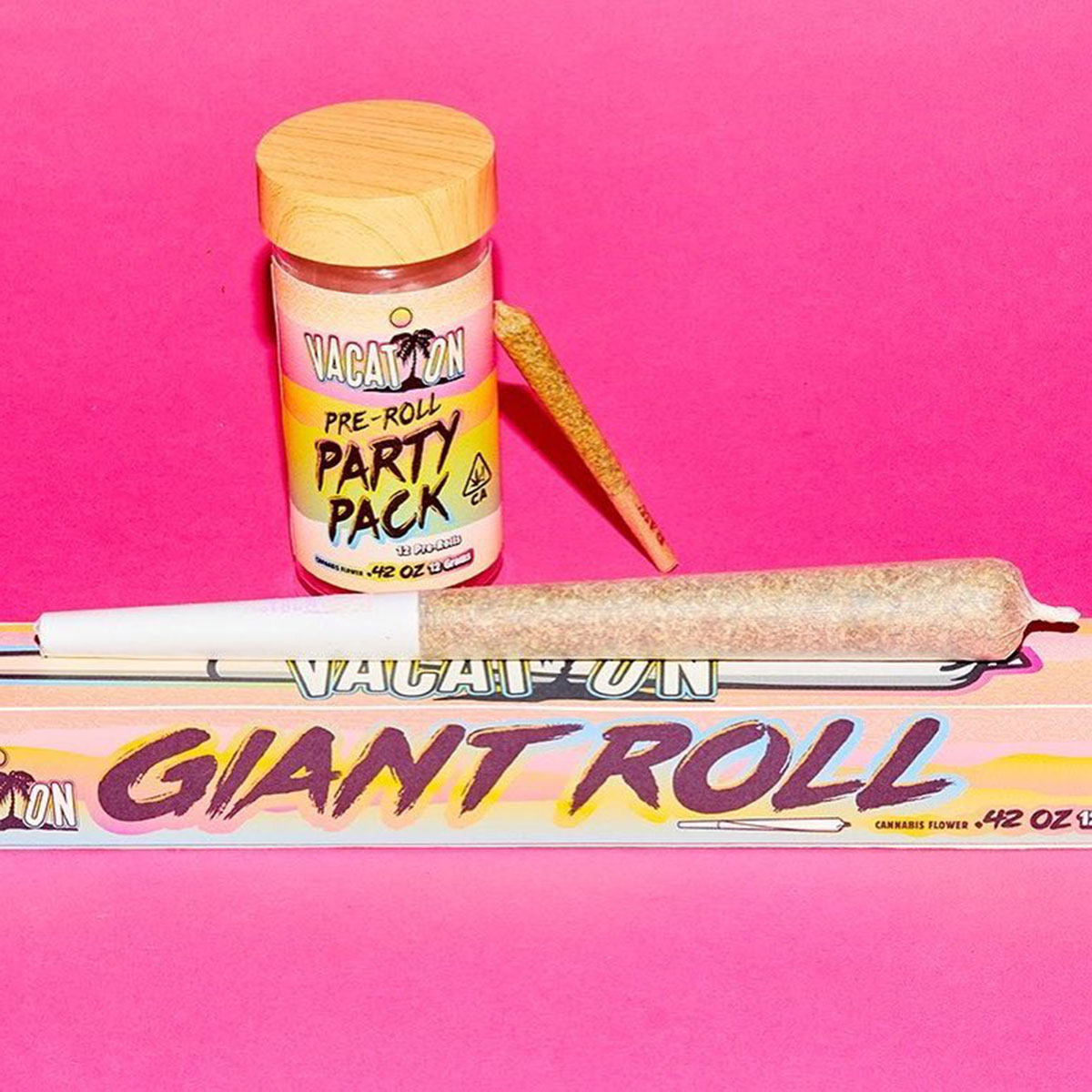 Intended for the kind of raucous parties that the members of ska punk band Sublime must throw in Long Beach, the “Giant Roll” 12-gram pre-rolled joint contains almost a half-ounce of cannabis and retails for about $100. Founded by members of Sublime along with Rome Ramirez, Vacation Cannabis focuses on value for the occasional cannabis consumer with a fun, retro beach vibe. Smaller pre-rolls come 12 to a pack, and bags are sold in quarter and half-ounce amounts. 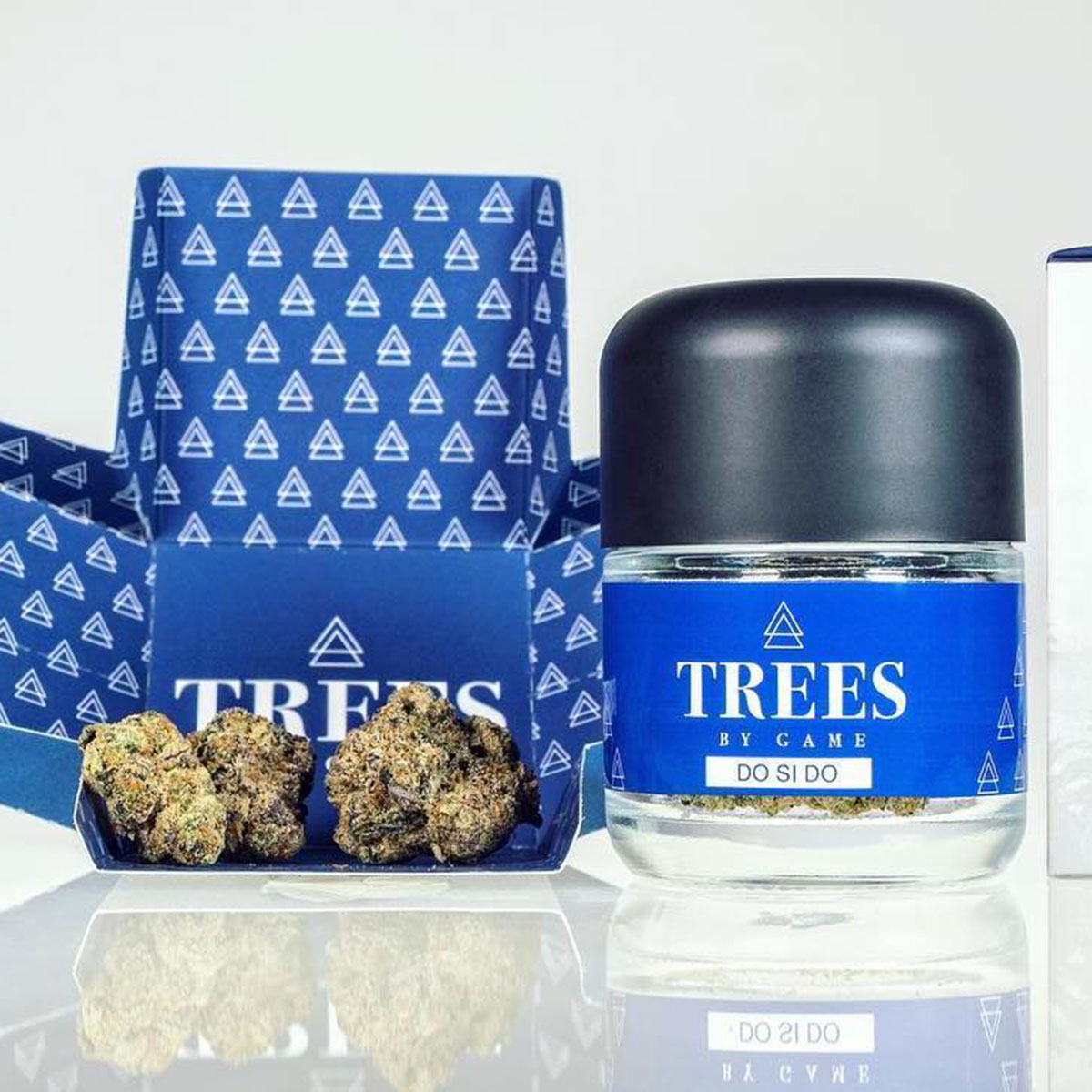 If you want to smoke herb approved by your favorite rapper, look for Super Sour Diesel, Do-Si-Dos, and Birthday Cake strains selected by The Game. This indoor flower smells fantastic and rolls up nicely, with a package that folds out into a rolling tray, handy for seshes on the go.

Hall of Flowers offered much in the way of celebrity-saturated SoCal culture, where weed is the hottest new product tie-in. The event was the brainchild of Green Street Agency, a collection of Los Angeles-based creatives backed by influential investor and wine guru Gary Vaynerchuk. 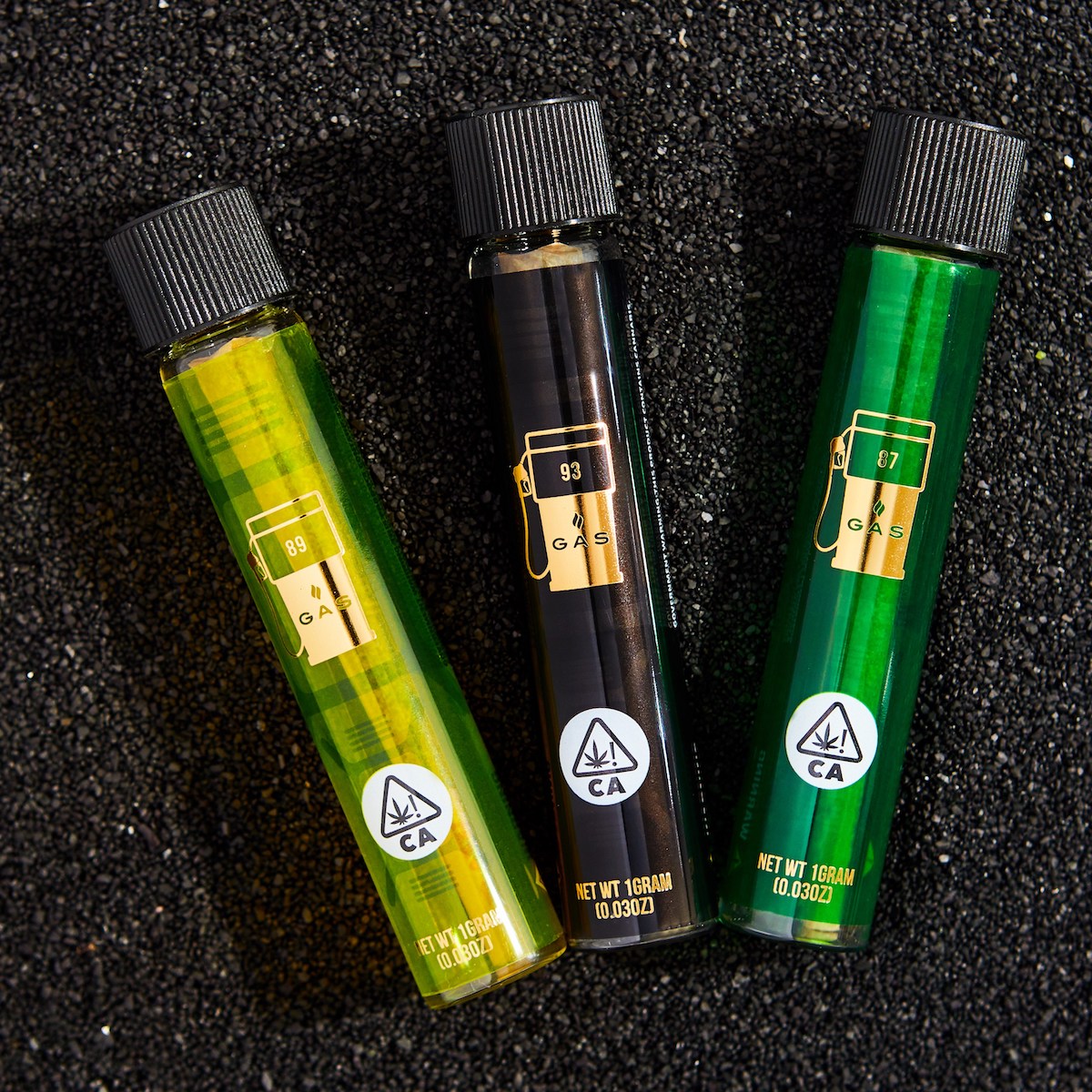 Host of Vice’s Most Expensiveist, rapper 2 Chainz knows his weed, positioning his brand as loud and literally “the gas”—due to its pungent, fuel-like aroma. With quality distinguished by “octane level,” the product line is divided into super premium 93, premium 89 and regular 87. GAS strains Cantaloupe and Wedding Cake deserve their top-shelf spots. The cool jars cater to folks with expensive tastes. Look for GAS at Westside Station in Los Angeles. 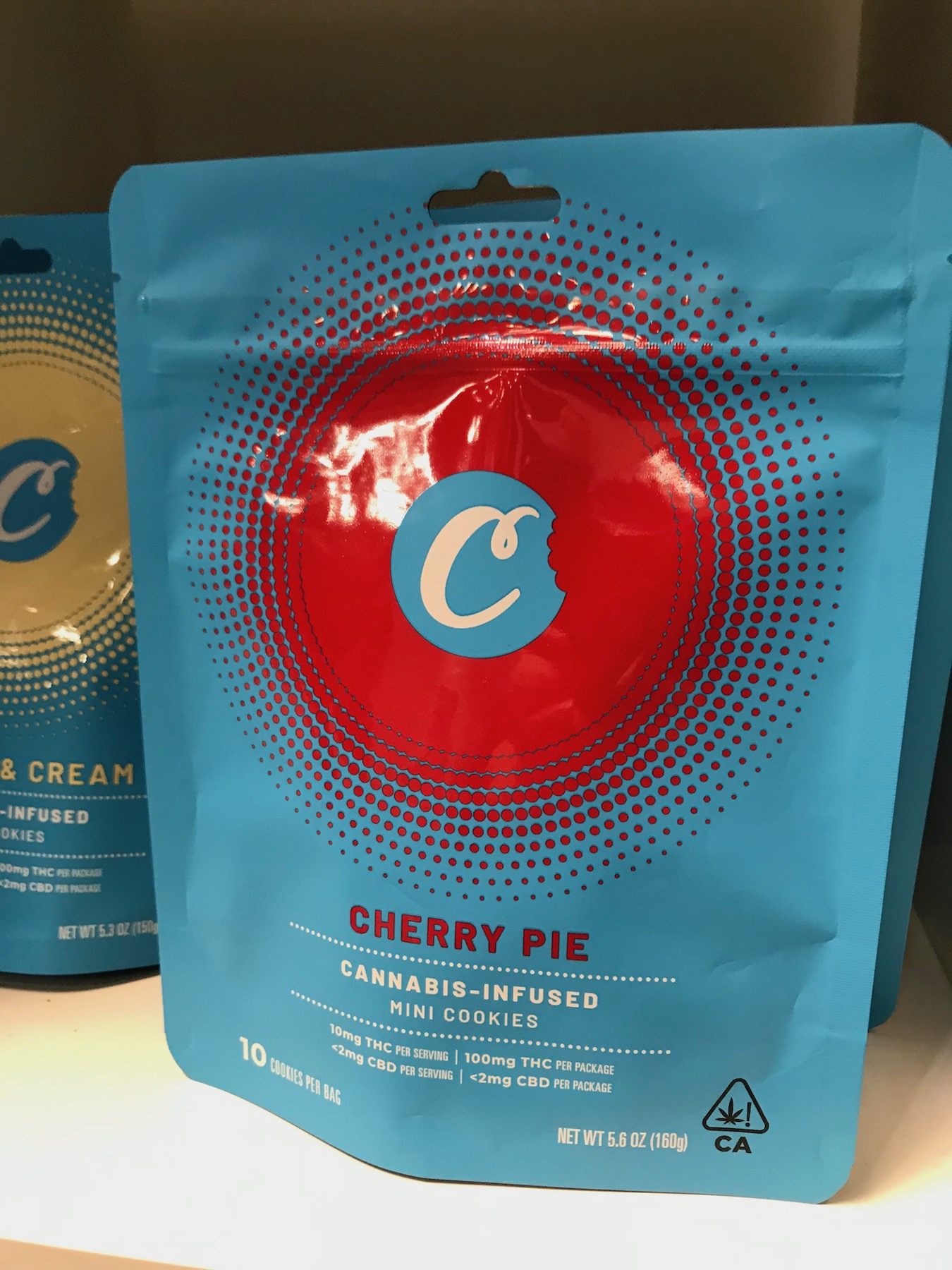 Finally, cookies by Cookies. Headed by rapper Berner, the California cannabis powerhouse named for its signature “Cookies” cultivars has at long last released a line of edibles. Three cookie flavors include Cookies n’ Cream, Cherry Pie oatmeal and Mint Chocolate Chip, with each bite delivering the “true essence of Cookies’ top shelf flower.” Baked in collaboration with Big Pete’s Treats, these cookies were moist and flavorful, dosed at 10 mg of THC per cookie, ten to a bag. 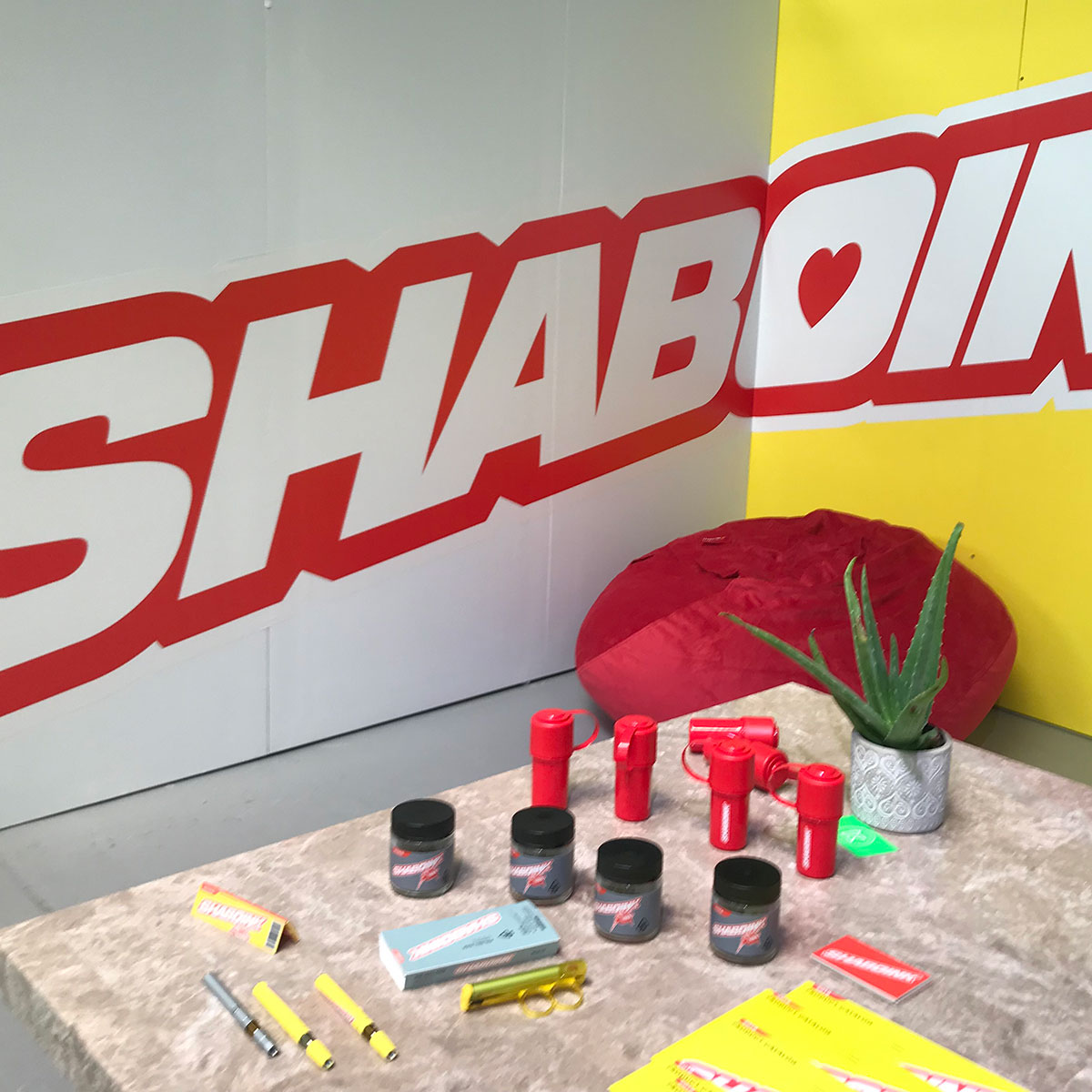 Post Malone is behind this new brand, hoping to attract his millions of fans to purchase cannabis named after slang for, “the act of two people fornicating in a wild spontaneous fashion.” Along with lifestyle accessories including grinders, papers and hats, Shaboink will be selling jars of flower and vape carts. 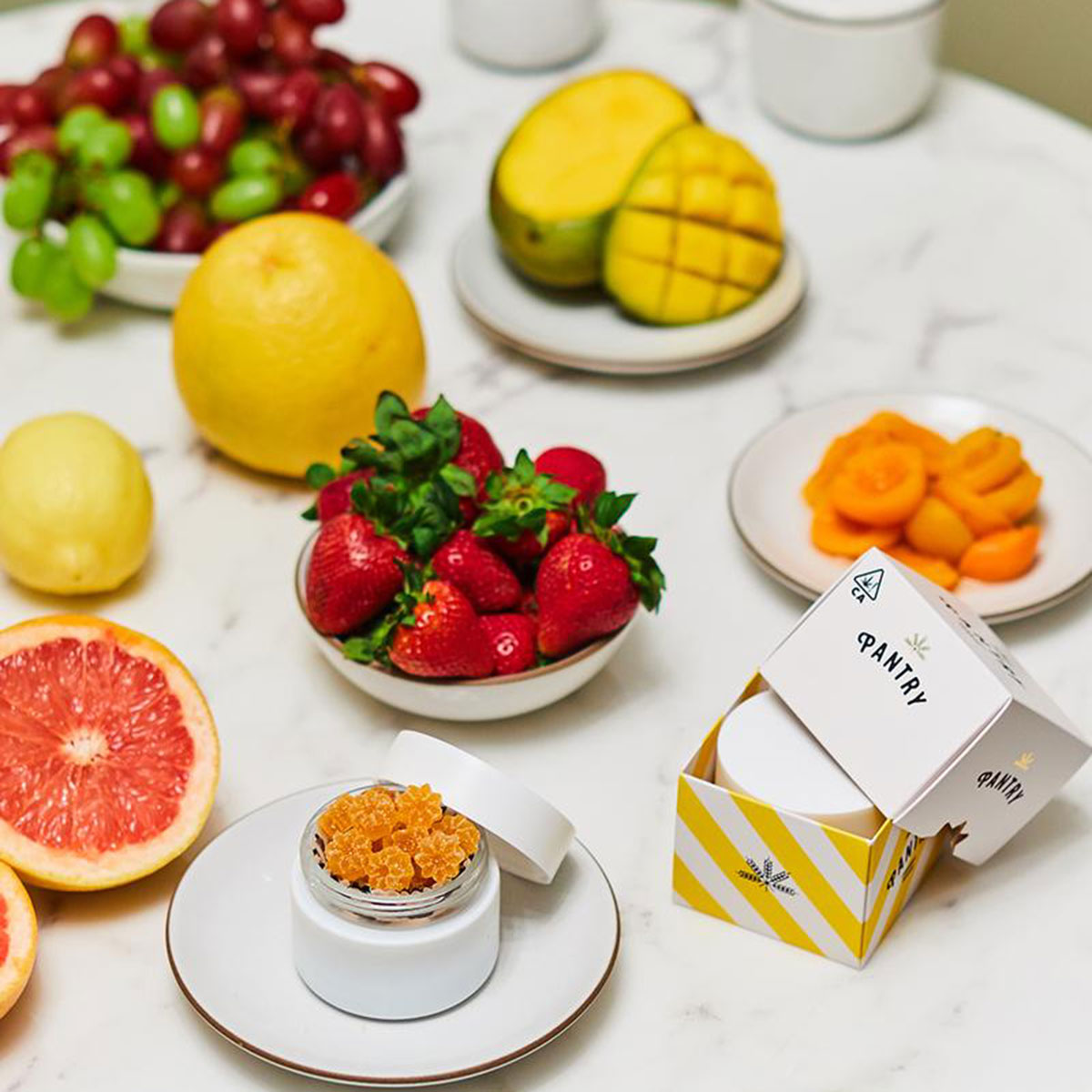 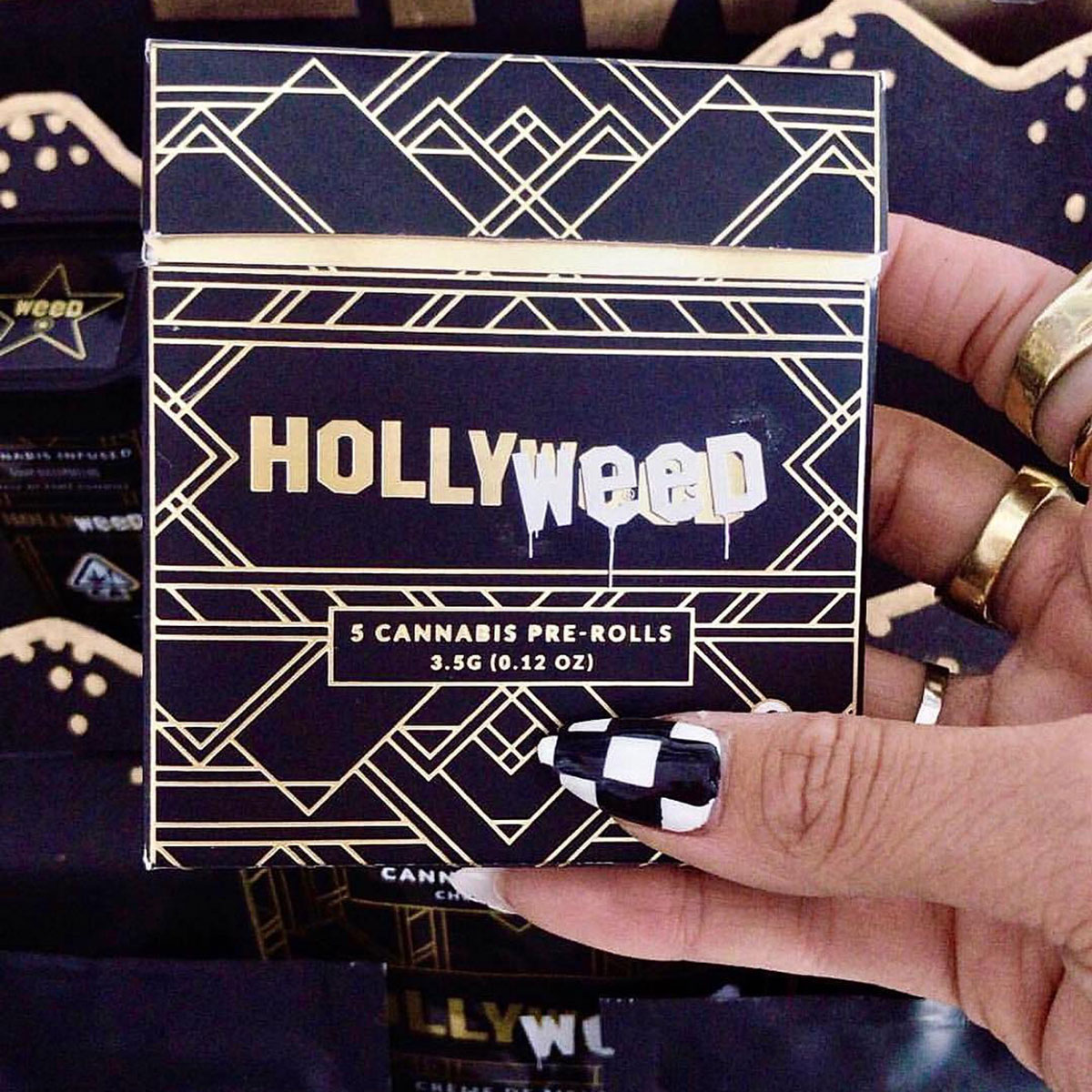 On New Year’s Day 2017, Angelinos woke up to a delightfully “vandalized” Hollywood sign cleverly transformed to read as “Hollyweed,” in tribute to California’s recent pro-legalization vote and as an ode to an identical 1976 prank. The artist responsible, Zachary Cole Fernandez—also known as “Jesushands,” endured an arrest for making this statement, and now he’s doubled down by launching his own weed brand. Look for flowers, edibles and pre-rolls from this subversive culture creator. 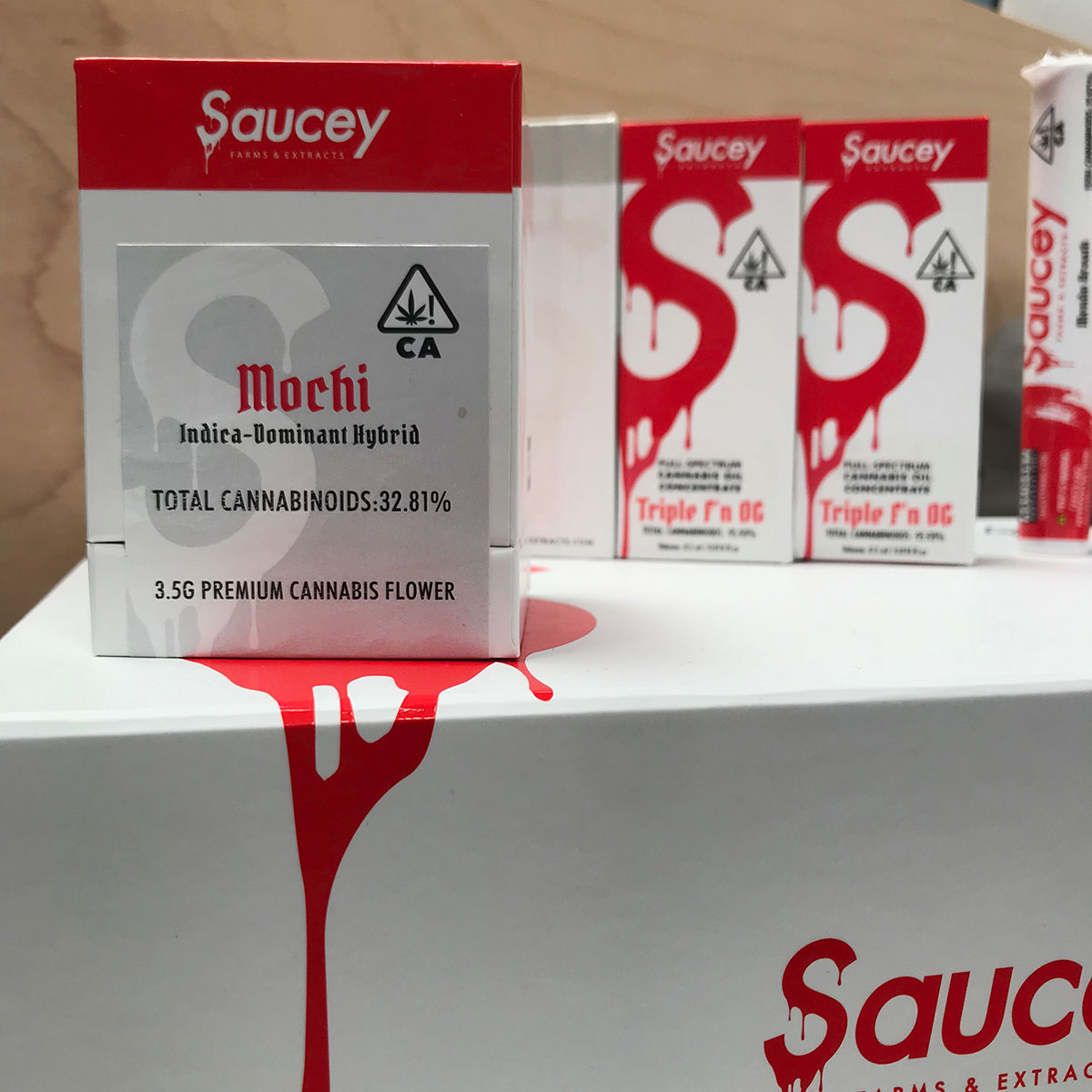 If you’re a fan of bling along with your bud, Saucey is a bold new brand started by a group of New York transplants with a “passion for luxury, design and glorious Cali cannabis.” Headed by rapper Jim Jones and celebrity jeweler Alex Todd, this collaboration features flowers including Saucey Cake, Watermelon ZkittleZ, and Triple F’n OG, with hash-infused pre-rolls, vape carts and concentrates. 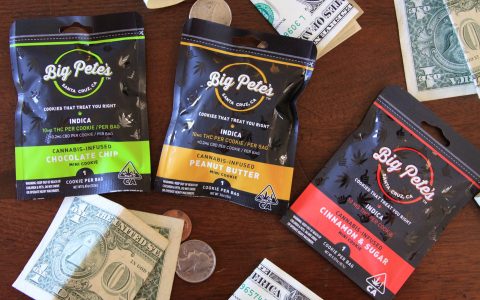 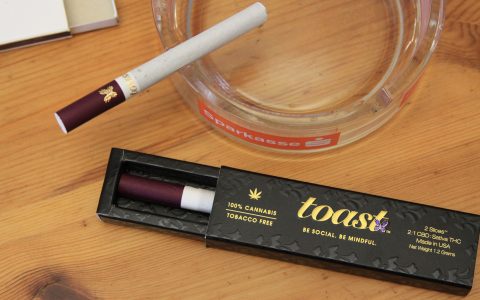 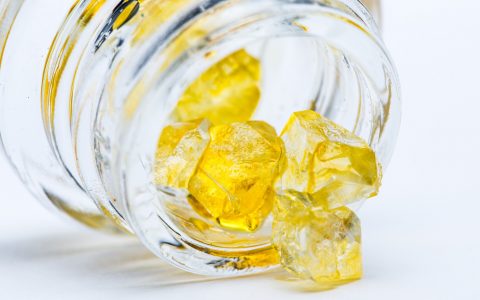 Utopia Shines Bright Like a THC Diamond in California 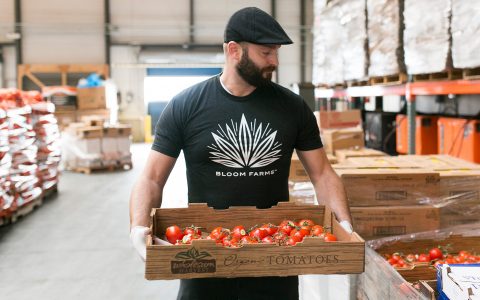