New strains have just been added to the Leafly Strain Explorer, and we want your reviews! From the ridiculous Alien Asshat and Honey Boo Boo to the alluring Haze Mist and Tangerine Power, this week's newcomers are sure to raise a few eyebrows. So tell us — have you tried any of these new strains? What did you think?

Alien Asshat is a hybrid cannabis strain grown by Sky High Gardens in Washington. With a staggeringly high THC content, Alien Asshat launches you into the cosmos with a powerful euphoric blast. Its buds are a tangle of green calyxes and leaves wrapped in a constellation of shining crystal resin. If you’re new to cannabis, be sure to start small with this heavy-hitter.

Alien Asshat can currently be found at High Society in Anacortes, WA

An 80% indica by DNA Genetics, Honey Boo Boo is a limited edition strain that crosses a Bubba Kush mother with a Captain Krypt OG male. With a sweet flavor that in part lends this strain her name, Honey Boo Boo deals a heavy-handed blast of euphoria that melts throughout the body. Her dense buds finish flowering after 8 to 9 weeks, and her maturation is often marked by darkened purple leaf tips.

Find out which locations are currently carrying Honey Boo Boo

Chemmy Jones by Connoisseur Genetics is a hybrid strain that unites genetics from Chemdawg D and Casey Jones. Uplifting and revitalizing, Chemmy Jones manages to induce a functional, high-energy buzz that allows you to stay productive. Diesel flavors are counterbalanced by a floral sweetness, inviting the senses before you even indulge in the invigorating effects this sativa-dominant strain has to offer.

Find out which locations are currently carrying Chemmy Jones

Bred by Flying Dutchmen, Haze Mist is a sativa strain that was parented by a South Indian Skunk hybrid and a Haze male. Haze Mist balances sweet, sour, and spicy flavors while its effects lean entirely to the cerebral side of the spectrum with very little full-body sensations. Like a true sativa, Haze Mist stretches tall and requires patience during her 13 to 14 week flowering cycle.

Tangerine Power is a hybrid strain by Sin City Seeds that combines Agent Orange and Blue Power. As one might expect, Tangerine Power carries an unmistakable citrus aroma inherited from the Agent Orange parent. However, this hybrid takes after Blue Power in its paralyzing euphoria and full-body relaxation that trickles over both mind and body.

Find out which locations are currently carrying Tangerine Power

Katsu Kush, or just Katsu, is an indica cannabis strain that descends from the hardy Hindu Kush landraces. This indica is named after the original breeder’s alias, and has garnered a reputation for its powerful, full-body effects that leave you blissfully stuck to the couch. Some phenotypes of Katsu Kush exhibit higher levels of CBD, so patients treating pain, inflammation, and anxiety should keep an eye out for this type. With a sweet earthy flavor, Katsu Kush offers a solution for stressful days and sleepless nights.

Find out which locations are currently carrying Katsu Kush

White Skunk is an indica-dominant variation of Skunk from Sensi Seeds’ White Label. In a demonstration of its heritage, White Skunk delivers a sour, skunky flavor and a balance of effects that ease both mind and body into a relaxed state. Like many Skunk varieties, this resilient strain is a great choice for beginner growers and offers bountiful yields after a short flowering cycle.

Find out which locations are currently carrying White Skunk

Check out our other new strains recently added to the Leafly Explorer, or catch up on last week's Michigan Cannabis Cup winners! 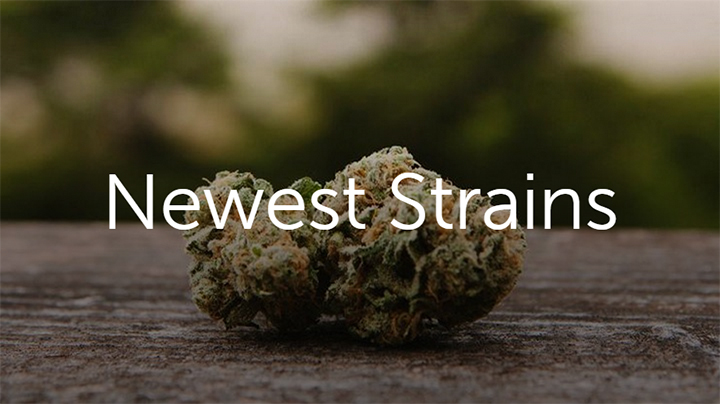 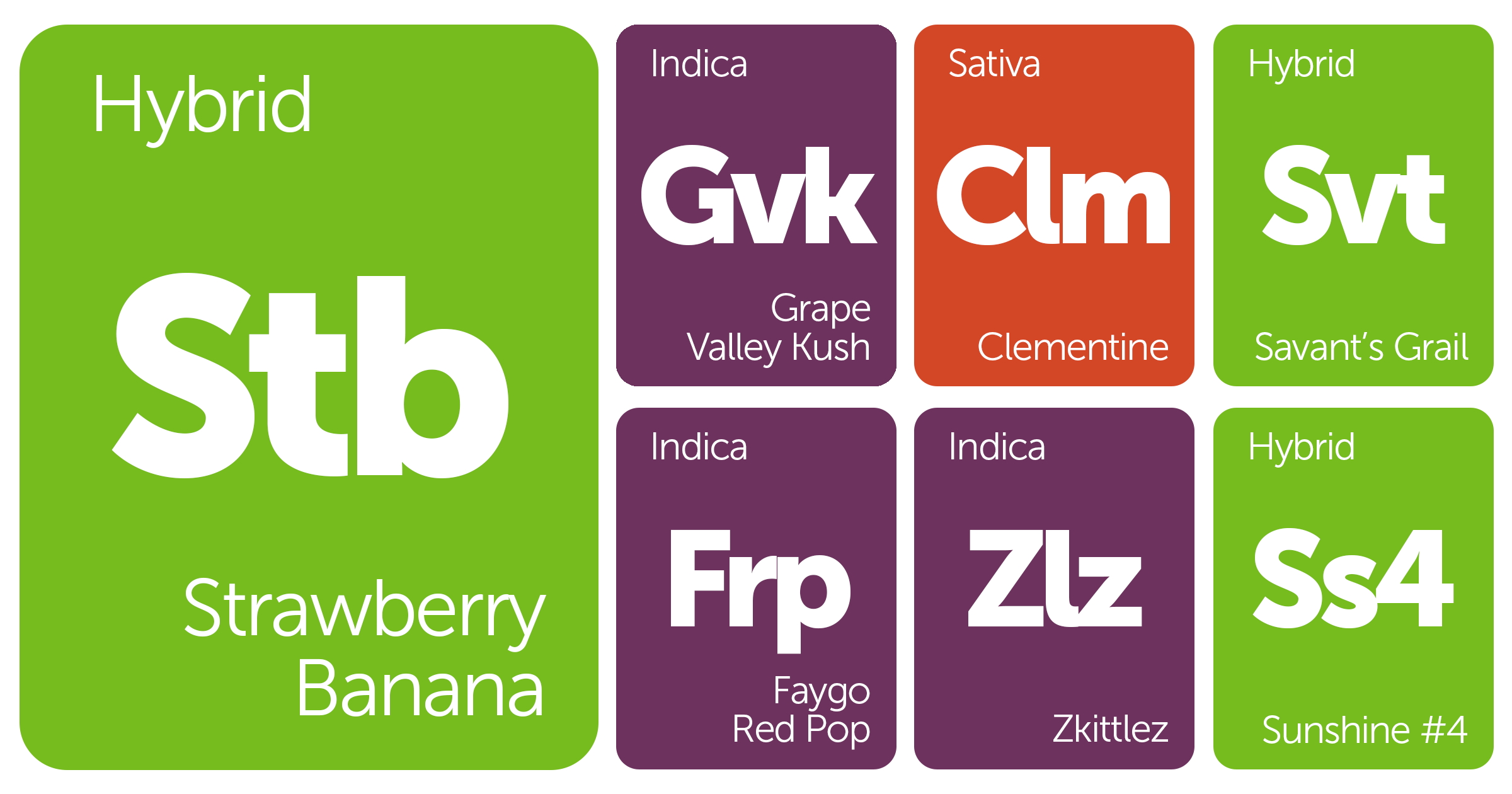