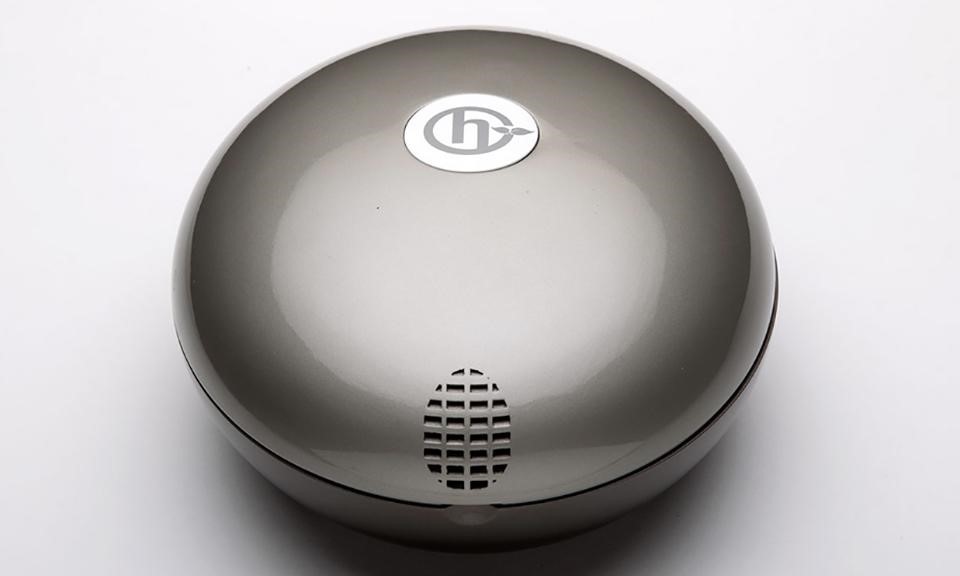 To celebrate this year's Seattle Hempfest, Leafly has partnered with Herbalizer, the "World's First Smartvape™", to offer you a chance to win one of their sleek, state-of-the-art units that retails for over $700. With four delivery methods, accurate heat settings, and an intuitive, easy-to-use interface, the Herbalizer is a must-have gadget for any vaporizer enthusiast. 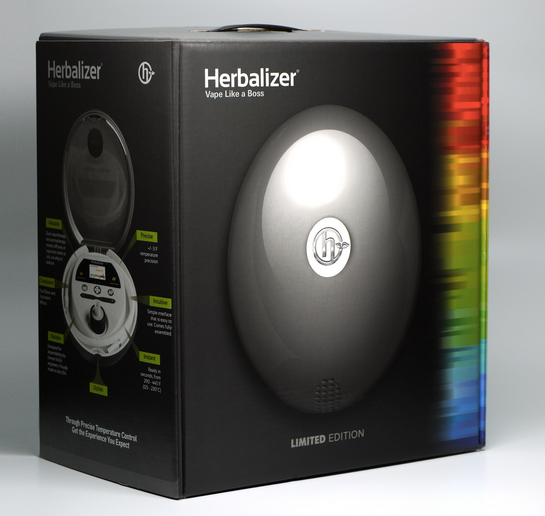 How to Enter to Win an Herbalizer Unit

Here's an example tweet that would count as a contest entry:

We will accept entries that follow the above instructions until Sunday, August 17, at 11:59 pm PST. One grand prize winner and three runner-ups will be selected at random and announced Wednesday, August 20.

Stop By Hempfest and Check Out the Herbalizer in Person! 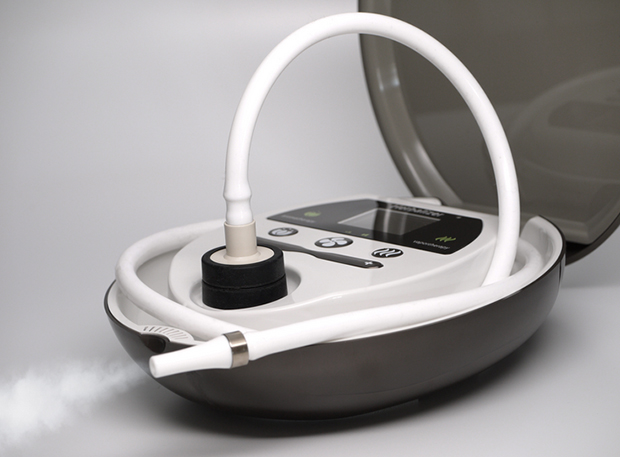 This contest is open to all adults 21+ years old, but if you're planning to attend Seattle Hempfest this weekend, we'll have an Herbalizer unit available for attendees ages 21+ who stop by our Liberty Garden Cannabis Lounge. Catch a glimpse of the vaporizer first-hand!

Promotion offered by Leafly Holdings Inc., 1920 Eastlake Ave E, Seattle WA 98012, and Herbalizer, 2020 Columbia St, San Diego CA 92101. Entrants must be United States residents age 21 or over. Promotion open until August 17, 2014, at 11:59 pm PST. Entries must be submitted via Facebook or Twitter as described above. Limit one entry per person, per day. Winners will be chosen at random on August 20, 2014, and notified via social media. No cash value. Odds of winning 1 grand prize or one of 3 runner-up prizes, as described above, depends on number of eligible entries received. No purchase necessary. Winners need not be present nor make any payment to claim prize. Promotion may be altered at discontinued at any time for any reason. Leafly, Herbalizer and their employees and affiliates are not responsible for any claims, damages, losses or injuries arising from or relating to participation in the promotion and acceptance, possession or use of the prizes. 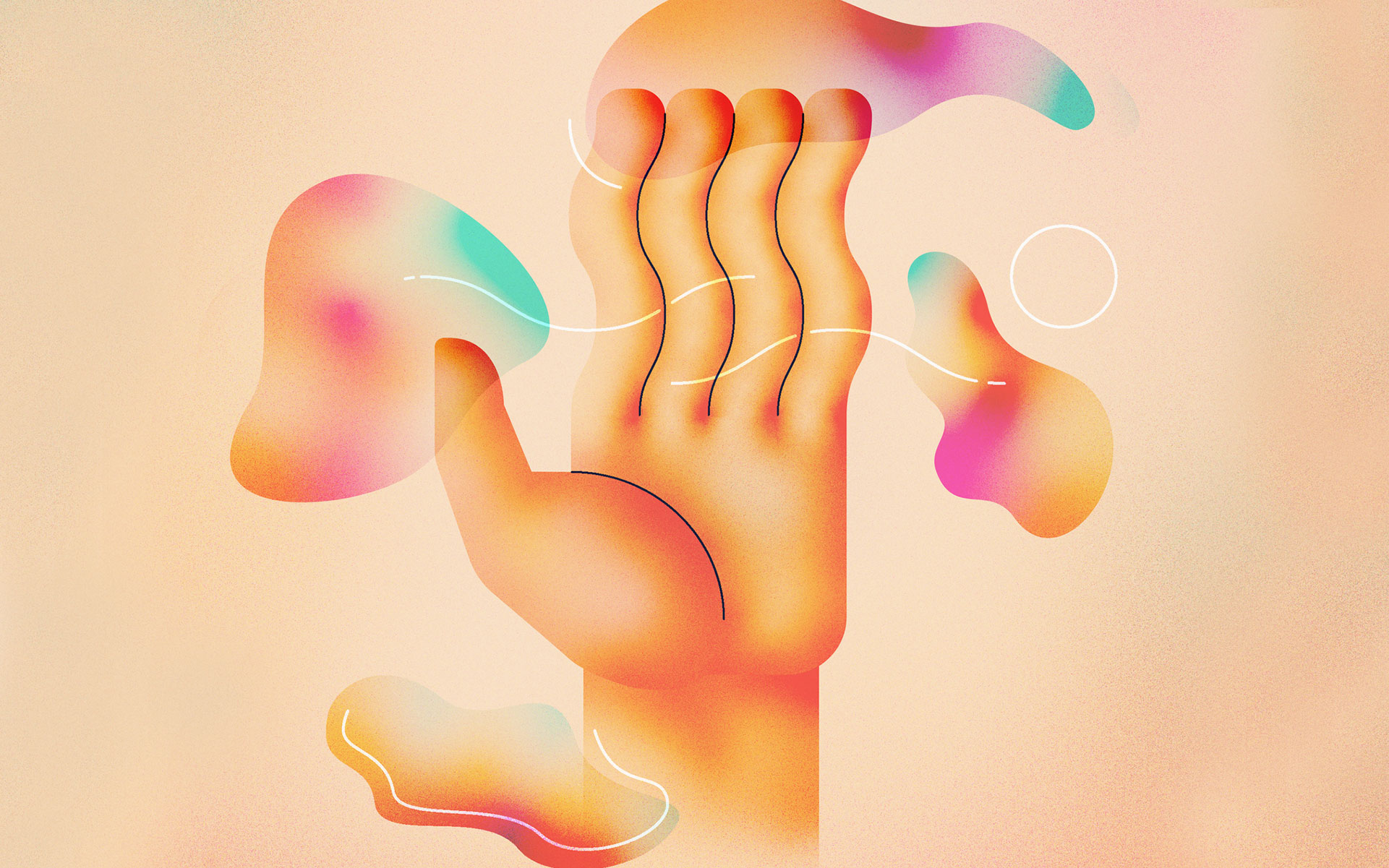 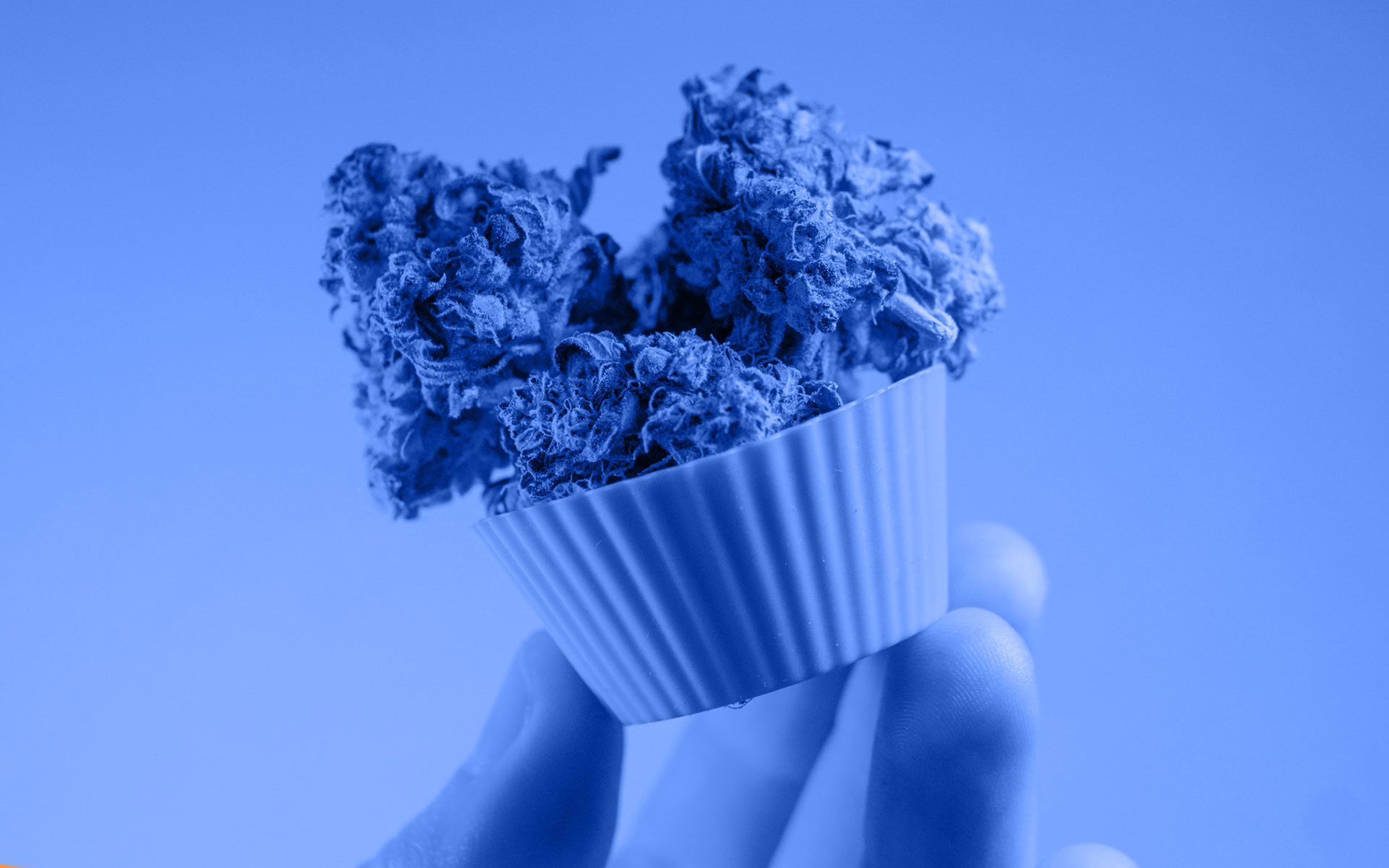 5 cannabis strains you should be excited about in 2019 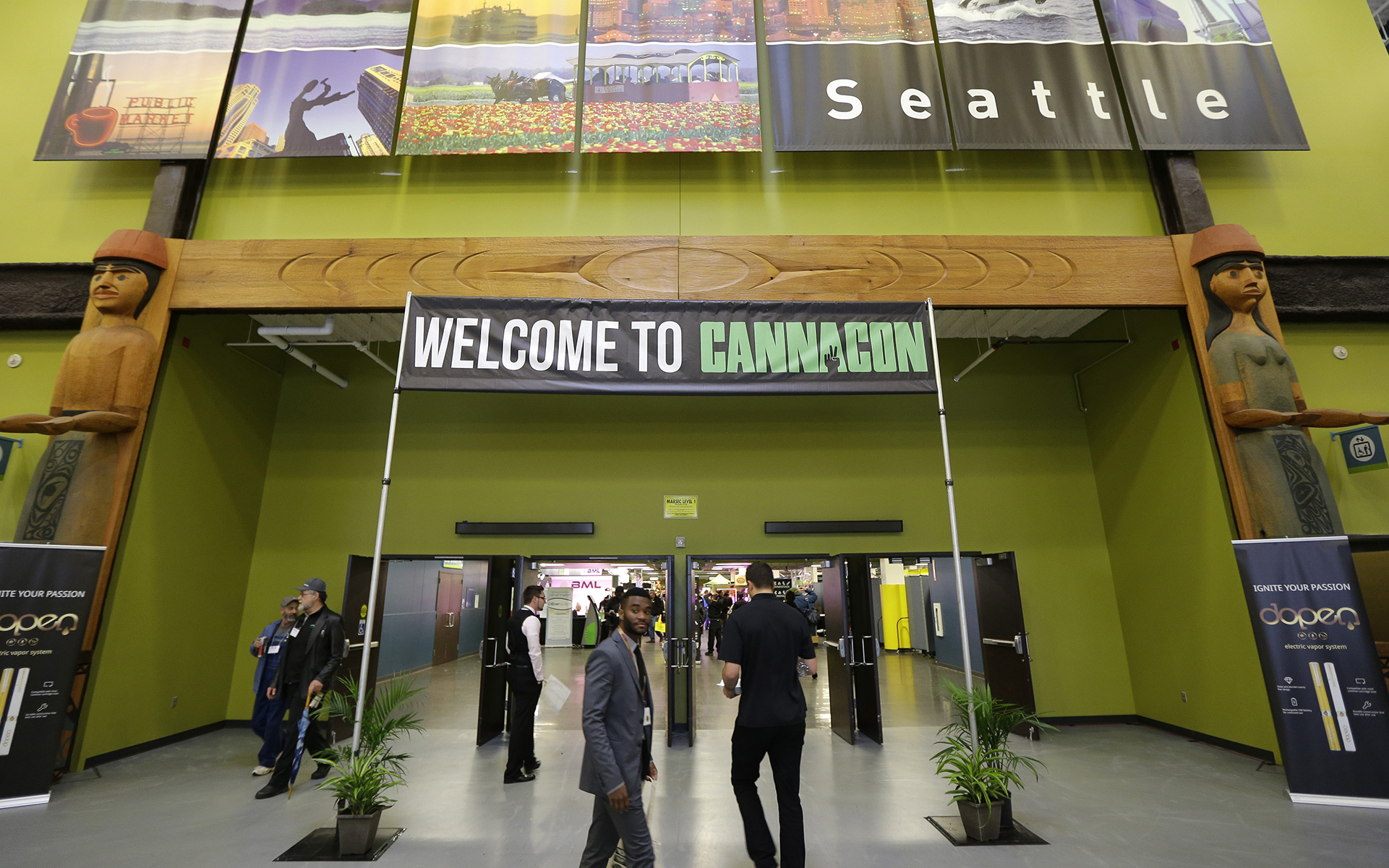