Classic TV Characters Who Could Really Use a Little Weed 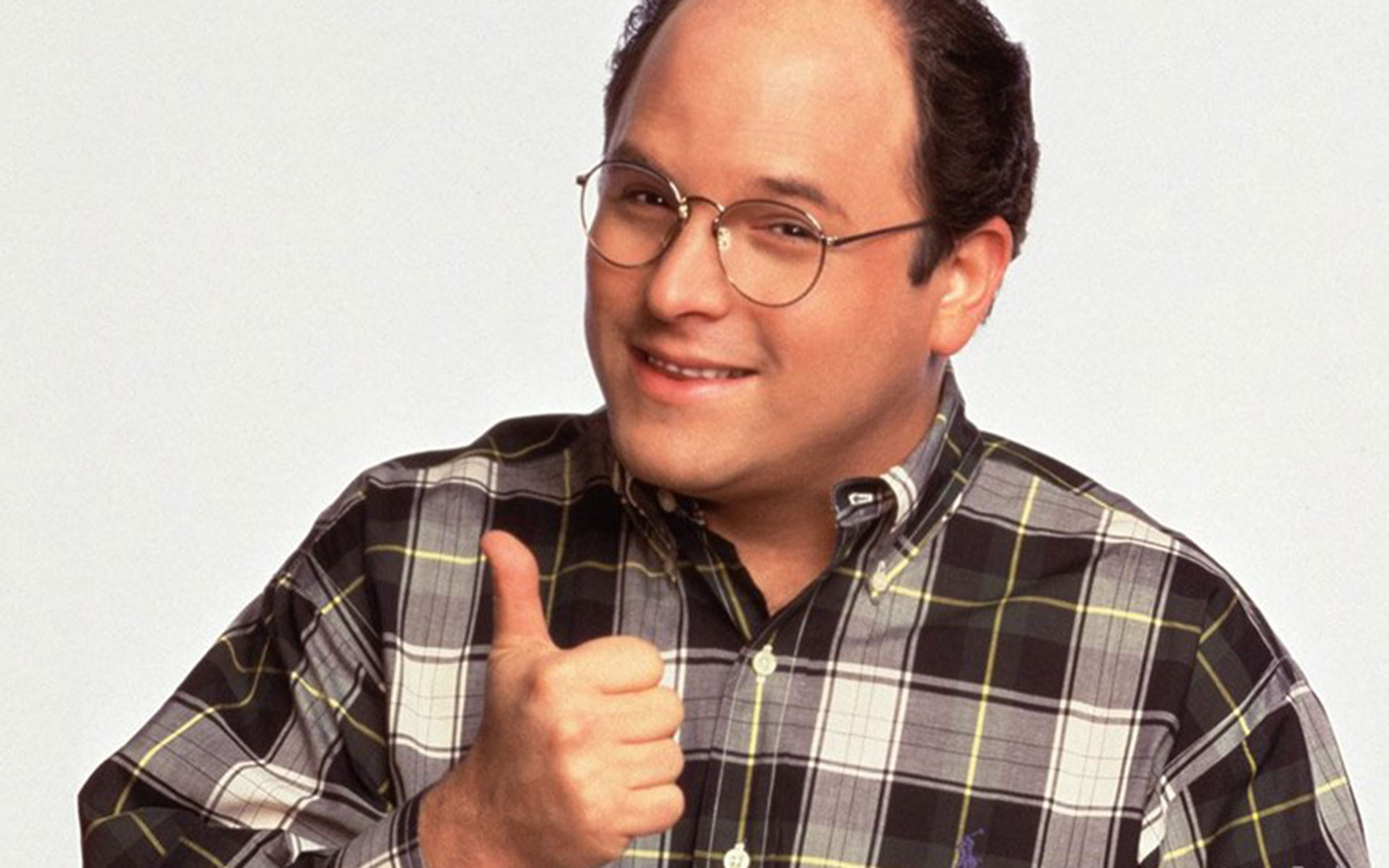 (NBC)
As fans of Mad Men can attest, the phrase “I’m Peggy Olson and I want to smoke some marijuana” was the “Yes, Girl!” heard ’round the world. But, historically, television has churned out some rather uptight characters that we’d all agree could use a little somethin’ somethin’ to loosen up.

Need to relax? Check out these soothing strains.

From Dorothy Zbornak to all of the Constanzas, here’s a few of our favorite intense characters that could have used a joint (or two … or three) to relax.

Blanche was chill from her sizzlin’ senior sex life. For Rose, ignorance was bliss. Sophia was old enough that no more F’s were given, but divorcee Dorothy Petrillo Zbornak Hollingsworth—the centric character of the ‘80s classic The Golden Girls—was wound up like a clock. And it’s no wonder: Not only did dear Dorothy live with her charmingly cantankerous mother, she had an idiot of an ex who left her for a much younger flight attendant.

The woman was also a substitute high school teacher—a position that should include a legal cannabis card upon certification.

For Dorothy’s go-to strain, we suggest Strawberry Cheesecake (naturally). This delicious strain derived from Chronic, White Widow, and Cheese is as tasty as it is potent, sporting a touch of CBD for added relief.

“A happy-go-lucky doctor uses his genius, warm humor, and charming demeanor to guide his patients and young interns through the ups and downs of life, creating a nurturing journey for them and positive personal relationships for himself.”

So would read a revised show summary of House, if the Gregster (that‘s what smokin’ House would insist everyone called him) had been using THC and CBD to control his chronic pain as opposed to Vicodin and booze.

Since both mental and physiological symptoms were problematic for the good doctor, hybrid Chemdawg—with its ability to control stress, pain, and depression while making him relaxed, creative, and (gasp) happy—would have done him wonders.

Let’s just put it out there: Every member of the Costanza family needed to get high. Regularly.

George’s insecurities were off the charts. Estelle had, well, that voice, and ended up hospitalized after catching her adult son being “master of his domain,” and Frank was already searching for “Serenity now!” but just couldn’t find it.

In a parallel universe, the Costanza’s were naturally uplifted, relaxed, happy, and euphorically energetic. In the Seinfeld universe, they were far from it. Flo provides the perfect balance of chill factor and mental clarity to have pulled off that whole Vandelay Industries Importer/Exporter thing.

It was the ‘60s man, so one has to assume there were several variants of “Space Grass” in the myriad of galaxies our star cruisers trekked to. As Spock already had green blood and constantly struggled to get in touch with his half-human side, blazing up might have been just the thing to chill his tendency to state the illogical and expand the capabilities of his superior intellect.

With the right strain, his deep thoughts on intergalactic pizza would have been legendary.

Potently therapeutic and known for its relaxed euphoria with a blend of earthy citrus notes, Romulan, an already-Trekkie strain, is a heavy-hitter powerful enough to unite warring space factions.

Ross Geller was a wreck from episode one. His endless bouts of social anxiety, paranoia, and depression are all things we now know could have been treated with cannabis.

If he had been smoking from the start, he may have stopped to ponder his actions before adopting a monkey, marrying someone he knew for six weeks, or jumping in the sack with someone else while he and Rachel may or may not have been on a break. In fact, everything he did to mess up that relationship—repeatedly—could have been fixed via daily wake and bakes.

A professor, dad, serial dater, and deliverer of speeches on the Paleozoic era, Dr. Geller requires a strain to treat anxiety that won’t make him sluggish or sleepy. Orange Crush is a sweet and citrusy pick that has a median THC count of around 15%. It keeps you going for a couple of hours and gives off a nice body buzz while quelling even the most severe cases of social awkwardness. 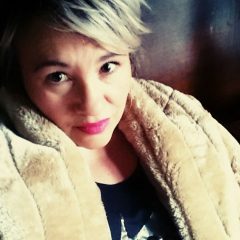 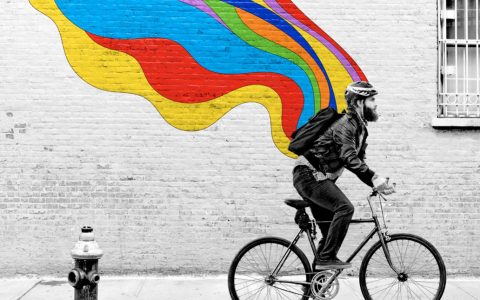 Weed and the Silver Screen 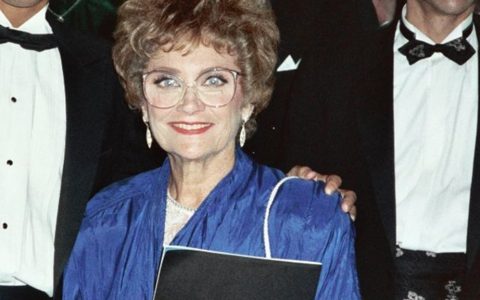 Watch This Golden Girl Demand 'No Reefers' at Her Party 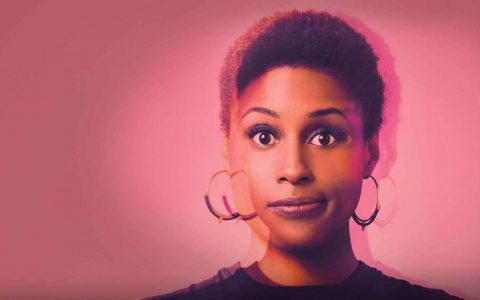 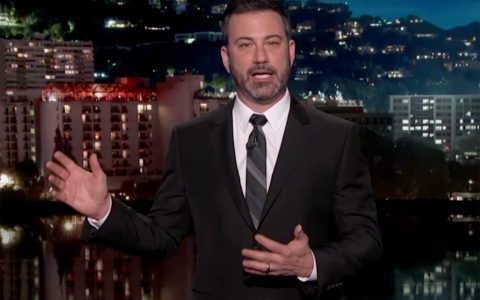 Watch This: Jimmy Kimmel Guesses Who's 'Too High'