If you’re one of the approximately 3.4 billion women on Earth, you recognize that awful, all-too-familiar feeling. Each month, your monthly visitor “Auntie Flo” comes to visit and your uterus basically explodes.

As a female of child-bearing age, I am no exception. It was “that time of the month,” when abruptly during my workday, I became aware of a terrible sensation in my gut. My inflamed uterus had expanded and my entire midsection began cramping, leaving me feeling bloated, nauseous, and generally uncomfortable.

I couldn’t help picturing that scene from Alien, only with my uterus as a sentient being, trying to forcefully rip itself through my stomach. Or perhaps it had transformed into a personified cartoon, complete with ovaries as fists – “Quit hitting yourself! Quit hitting yourself!” My reproductive organ was being a total bully.

Thankfully, I may have had a solution to my cramping. Foria, the makers of an arousing cannabis-infused pleasure spray for women, recently debuted a new product called Foria Relief. 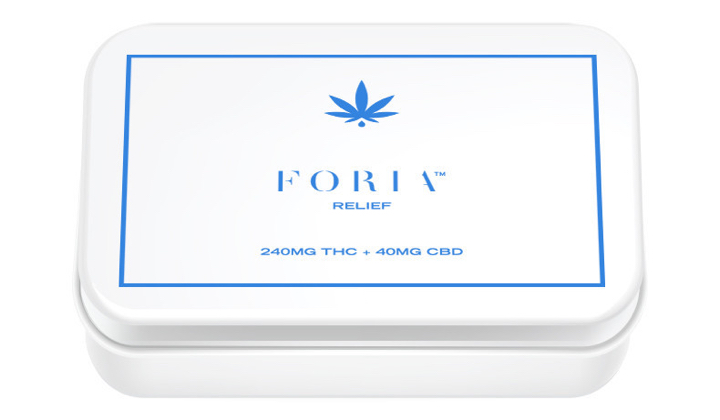 In Foria’s own words, Foria Relief is a cannabis-infused suppository “intended to maximize the muscle relaxing and pain relieving properties of cannabis without inducing a psychotropic ‘high.’” Each serving contains 60mg of THC and 10mg of CBD, and is designed to be inserted vaginally to deliver the dose as close to where the discomfort and cramping is originating as possible.

Admittedly, I was wary to try this new product. Just the word “suppository” brings to mind awkward connotations, but by the end of the day I was desperate and ready for relief. Assuaging my trepidation was the suppository’s ingredient list, which contained only three items: organic cocoa butter, CO2 distilled THC oil, and CBD isolate.

Once home, I immediately consumed a cannabis-infused edible, hoping the analgesic effects of therapeutic THC might also help soothe my angry womb.

Upon carefully reading the instruction booklet, I popped the suppository into the freezer for 15 minutes to make sure it was firm (and therefore unlikely to dissolve too quickly upon insertion).

At this point, my significant other arrived and I informed him of my intention to insert 60mg of THC straight up into my honey pot. He didn’t seem fazed by the idea, but then again, when you’re dating a cannabis writer, even the most ridiculous concepts induce a blasé reaction.

I opened the packet to reveal a small, white, pearl-sized bullet. It was a slippery little devil, and I was glad I’d taken the extra step of freezing it so it didn’t dissolve in my hand. My first impression was that it reminded me of a tiny torpedo on a fast track to my cervix.

Then I noticed the scent, and so did my partner. We both noted that it smelled ahhhhh-mazing, like creamy, buttery chocolate and coconut.

I leaned back and inserted the little white torpedo, lifting my hips with a pillow for full effect, as recommended. As we waited for the full effects, we watched true crime documentaries and snuggled.

My S.O., kind soul that he is, offered to rub my back and neck while we were waiting, knowing that this is one of my favorite activities and would help put me at ease.

As he stroked my neck and hair, I began to feel the effects of the Foria. The combination of the edible I’d eaten earlier with the massage and the suppository began to work magic on my internal organs. Warm, golden waves emanated from my vagina throughout the rest of my body.

All of the muscles that had been cramped and clenched so tight gradually released and my body relaxed. Where I had been painfully aware of every inch of my midsection, suddenly it felt as though I had no midsection at all. From my waist down to my thighs, it was almost as if my groin had simply dissolved and was floating in some galaxy far, far away.

It’s important for me to note here that although Foria Relief promises no psychoactive effects, I cannot speak to the truth of this as I tainted the experiment when I consumed an edible ahead of time. I can say that for the experienced cannabis consumer seeking relief from menstrual cramps, the combination of the two was spectacular.

I laid back and closed my eyes, letting the waves wash over my body. After a day of constant disruption from my inflamed internal organs, the relief was palpable and pronounced. The only downside was that the feeling was unfortunately short-lived. It takes about 20 minutes before you begin to feel the effects, which, for me, lasted a little less than an hour. But what a glorious hour it was.

If you suffer from debilitating cramps, I cannot recommend this product highly enough. It was absolutely worth the cost and if it’s available in your area (currently only in California and Colorado), do yourself a favor and take a chance by diving (figuratively) into the great unknown.

Also, it made my crotch smell delicious. 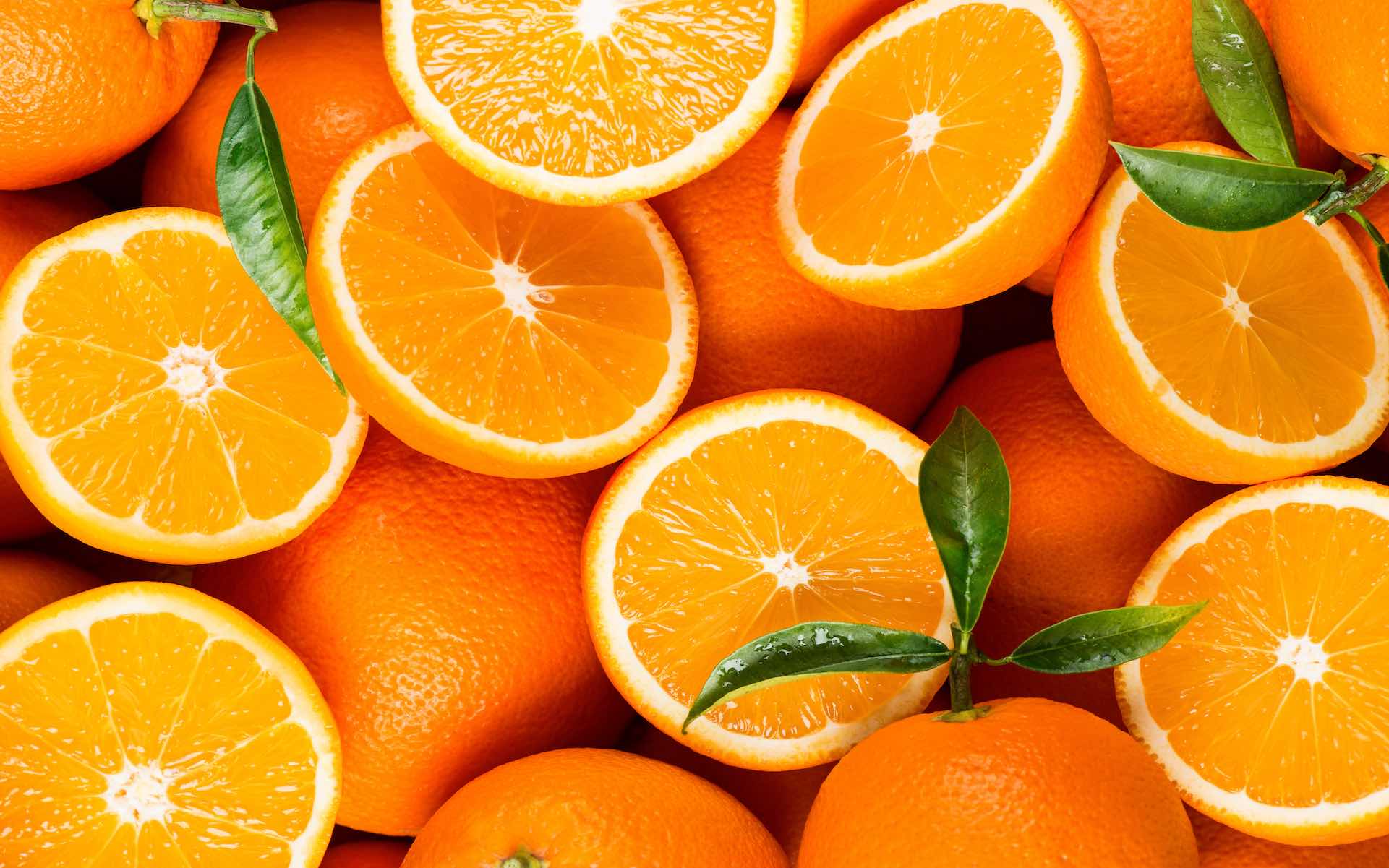