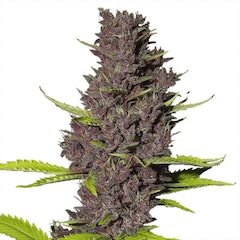 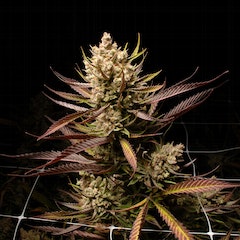 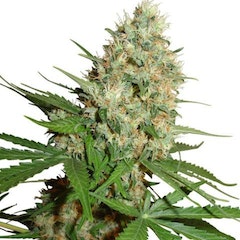 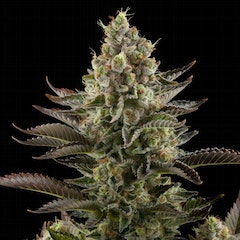 Be the first to review this product.

Cannabis cultivation is for everyone, young or old, guru or novice. With our elite-grade strains and expert advice, you won’t be a novice for long. Homegrown is the way that it should be.