DEA Says It Will Finally Let Others Grow Research-Grade Cannabis 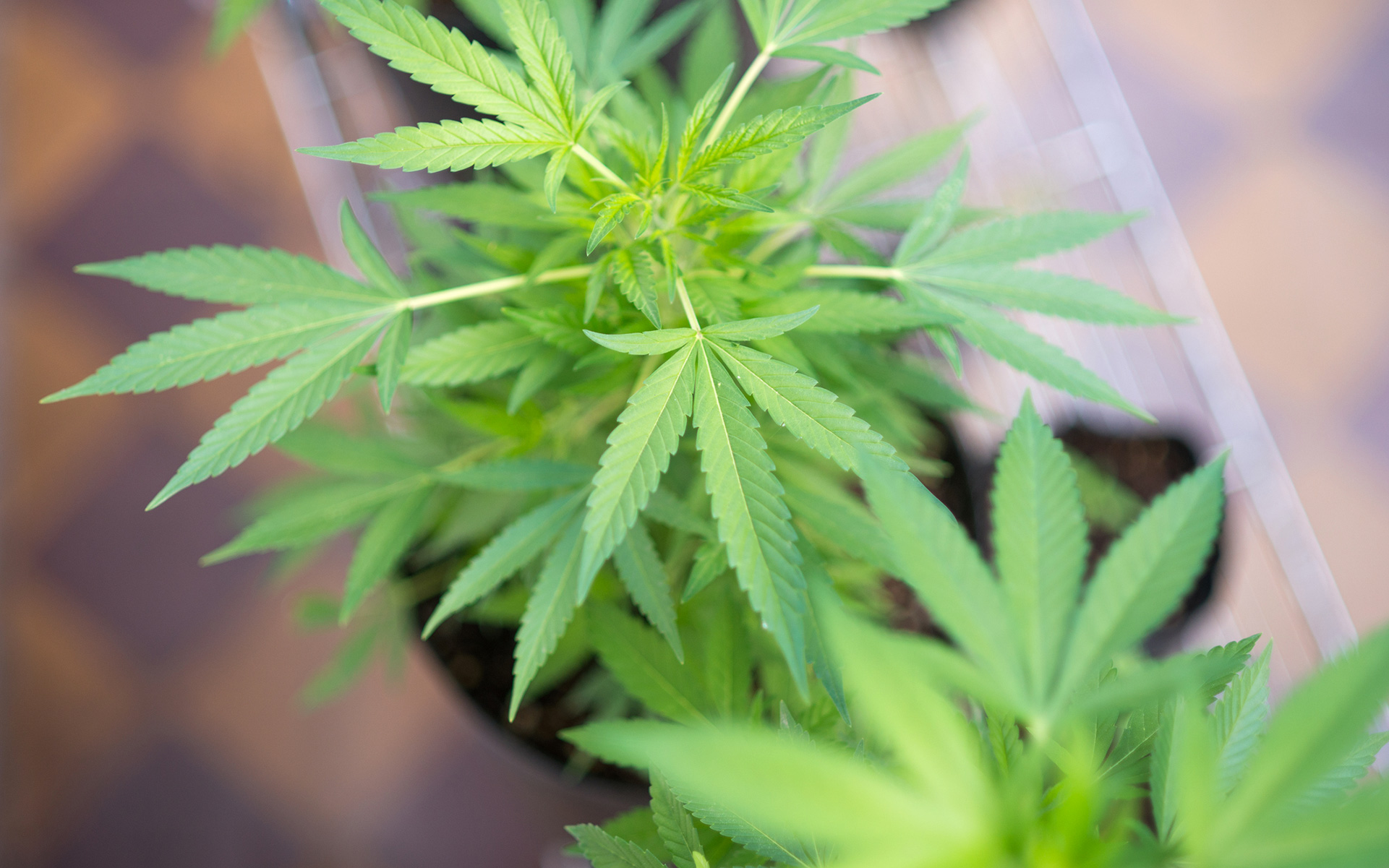 Healthy, modern-day cannabis may soon be grown for scientific research, thanks to today's DEA announcement. (MStudioImages/iStock)
Just two days ahead of a federal court-ordered deadline, the U.S. Drug Enforcement Administration (DEA) says it is “moving forward to facilitate and expand scientific and medical research for marijuana in the United States.”

Today's announcement should eliminate a significant barrier to high-quality cannabis research. But the DEA has promised this before.

The announcement earlier this morning represents the elimination of an enormous barrier to cannabis research. For decades, all American scientists who studied cannabis have been forced to obtain their research-grade cannabis from a single farm at the University of Mississippi. That farm operates under a contract with the National Institute on Drug Abuse.

The cannabis produced by the NIDA farm has been widely derided as the worst cannabis grown in America, with THC and CBD levels far below what most patients and consumers enjoy today. The DEA, an agency of the Justice Department, agreed in 2016 to license more growers in order to offer scientists a wider variety of high-quality research material. But those licenses never materialized.

In today’s announcement U.S. Attorney General William Barr expressed his pleasure that the DEA “is moving forward with its review of applications for those who seek to grow marijuana legally to support research.”

Uttam Dhillon, the DEA’s Acting Administrator, said the agency supports additional research, “and we believe registering more growers will result in researchers having access to a wider variety for study.”

The DEA announcement positioned the move as a unilateral step forward, but the agency had to be pushed, pulled, and sued into taking action. Today’s announcement came just days before a critical deadline in a legal case meant to force the DEA to actually carry out measures it had previously announced years ago.

The lawsuit was filed in June by Dr. Sue Sisley, a well-known cannabis researcher and the head of the Scottsdale Research Institute in Arizona. Sisley and the Institute had repeatedly contacted the DEA about growing its own cannabis to “improve drug quality and give it tighter control over dosages,” according to the court filing.

'The DEA promised they would finally end this monopoly and license other growers for research. And they’ve not followed through.'
Dr. Sue Sisley, cannabis researcher

DEA officials did not respond to the Institute’s communications attempts, so the researcher took the federal agency to court.

“We simply want them to make good on this pledge to the public,” Sisley told Leafly earlier this month. “They promised the U.S. citizenry that they would finally end this monopoly and license other growers for research. And they’ve not followed through on this pledge.”

Forced To Act by Lawsuit

Sisley was represented in the case by Matthew Zorn and Shane Pennington of Yetter Coleman LLP, a trial and appellate firm located in Houston, Texas. In an email to Leafly, Zorn and Pennington noted that the DEA delayed its action until a federal court ordered it to show cause for its recalcitrance.

“Today—two days before the DEA’s court-ordered response explaining why it had not processed SRI’s three-year old application was due to in the U.S. Court of Appeals for the D.C. Circuit—the DEA processed not only SRI’s application, but all 33 pending applications to grow cannabis for research purposes,” Zorn and Pennington stated.

'Now we just need to keep the DEA’s feet to the fire and make sure they follow the timeline they laid out today.'
Sue Sisley

For her part, Sue Sisley told Leafly earlier this morning that she’s cautiously optimistic about the DEA’s announcement. She described it as a “complete and historic victory for our DC Circuit Court case.”

“The DEA has finally agreed to take the action everyone has been waiting for to facilitate research into medical uses of cannabis by ending [the] NIDA monopoly at University of Mississippi,” she said.

“Now we just need to keep the DEA’s feet to the fire and make sure they follow their own timelines they laid out in today’s public notice,” Sisley added. “It’s going to take a long time to get access to newly cultivated cannabis material for research, but at least that door is now kicked open.”

As to when those additional sources of cannabis might become available, Pennington told Leafly by phone that the case’s notice and comment period is 90 days, although that could be extended.

“But there’s only so much leash the courts will give them,” he said. “The end is now in sight.”