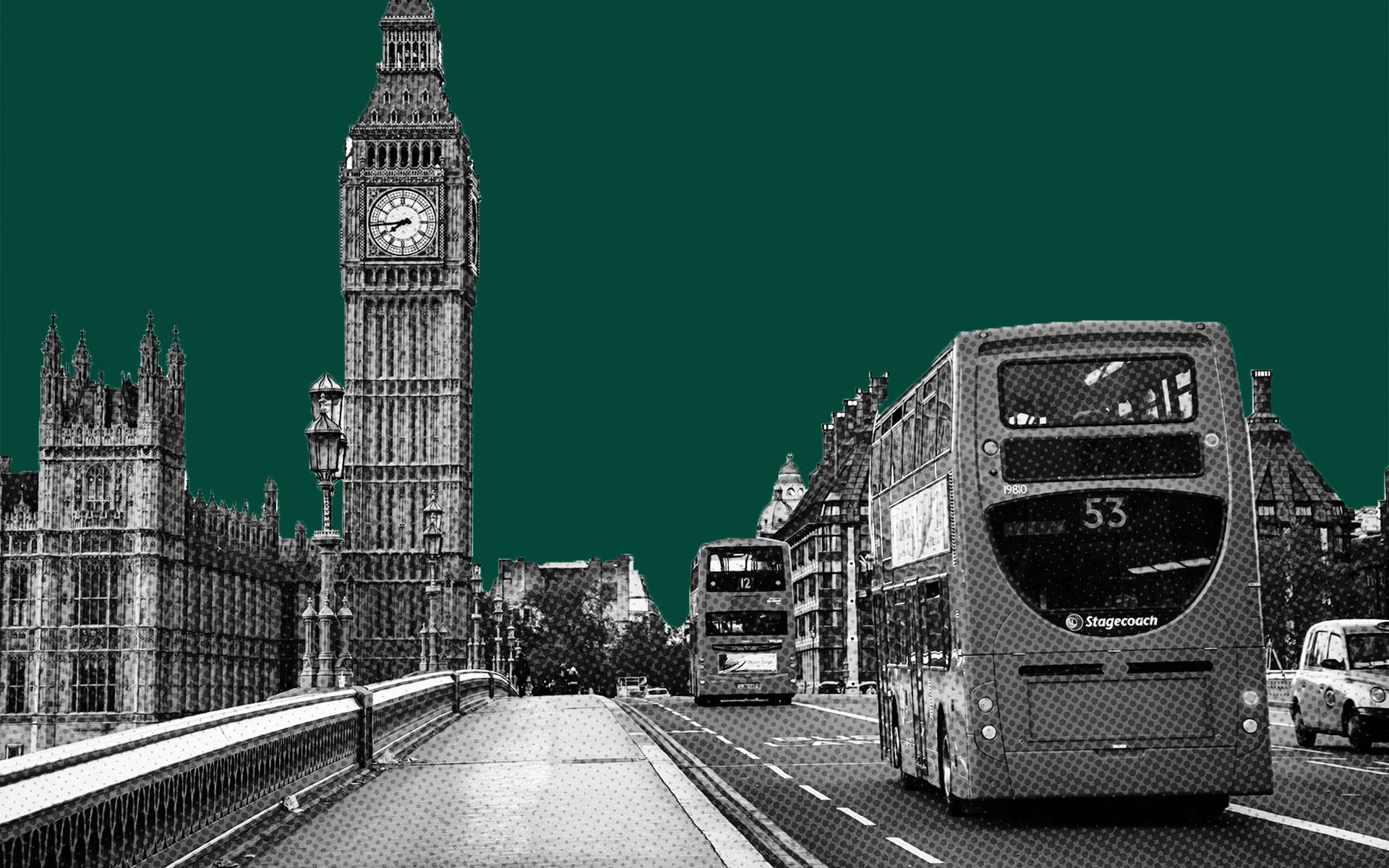 The United Kingdom loosened draconian import rules on medical cannabis products Monday, allowing licensed wholesalers to bring in much larger quantities of cannabis flower and oil, and at a greatly reduced cost.

This promises the few patients with legal cannabis prescriptions in the country more reliable and affordable access to their preferred medicine.

It also paves the way for the country’s vaunted single-payer public healthcare system to cover cannabis treatments, which in turn could lead to a scientific justification for legalization, experts and patient advocates told Leafly News this week.

Medical cannabis products have been legal in the United Kingdom since October 2018 following a series of highly publicized cases in which families of epileptic children went to great lengths to obtain medicine. However, medical cannabis remains largely an abstraction in the country.

Access is limited to patients with serious illnesses—similar to some of the stricter U.S. states with limited medical cannabis access—and patients with those diseases cannot obtain prescriptions via the country’s public National Health Service. Both elected and public health officials continue to insist that more data is required to ensure the drug’s safety and efficacy.

Legal cannabis access is thus limited only to those patients willing and able to pay a private physician for a prescription. Private prescriptions must be renewed every 30 days and are then filled almost exclusively by imported product from countries like Canada.

This arrangement can cost patients upwards of £1,500 a month, some advocates say. But even when available much more cheaply, medicine can still take up to two months to arrive.

Allowing suppliers to stockpile cannabis products in anticipation of future needs will “allow patients and their families” to “be treated in days, not months,” Priti Patel, the British Home Secretary, said in a statement. (The UK Home Office is responsible for enforcing national drug control policies.)

Stockpiling cannabis will also allow importers to bring in medicine in bulk, rather than “a la carte” whenever a patient requests it, thus reducing costs, said Alex Fraser, a patient access specialist with Grow Biotech, a major supplier.

And allowing more cannabis into the UK will also temporarily relieve what’s proven to be tremendous and constant pressure on public officials like Health Secretary Matt Hancock to provide legal cannabis patients a practical avenue for treatment.

Advocates welcomed the move as a very necessary and significant step, if modest compared to the strides taken in other countries.

“The UK government is cognizant that people are paying too much for their medicine and are trying to do everything they can to relieve the financial burden,” said Andy Yates, a licensed pharmacist and the pharmacy lead at the Centre for Medical Cannabis, a leading British cannabis advocacy group.

How many patients there are in the country and what medicine they’re accessing is still unclear, but the change to import rules means “we can have product on the shelf and avoid some of the costs and logistical challenges,” he said. “To have a stock out [is] about the worst thing you can do. Everyone in the chain ends up frustrated and disappointed.”

Since cannabis remains an unlicensed medicine, it can’t be promoted in the UK. But, the move means “we can also start to tell prescribers what’s out there,” Yates said. And that product awareness “removes a barrier to prescribing,” he added.

'I think it’s a step, but it’s the absolute least they could have done in my opinion.'
Carly Jayne Barton, cannabis patient and activist

Significantly, more prescriptions means more people using the drug for more illnesses—and that in turn means more data that can eventually be used to convince health regulators at the National Institute for Health Care Excellence (NICE), the agency responsible for approving drugs for NHS use in the UK, that cannabis is acceptable medicine.

Similar to the US, pharmaceutical drug research is funded through a combination of government grants and privately funded research. Allowing cannabis providers to bring in more product to the country will boost their revenue streams and may encourage them to invest more in clinical research, with an eye towards the “holy grail” of NHS-funded prescriptions, Yates said.

And more patients using cannabis will also provide “observational data” in the form of cannabis patients finding relief from their symptoms, which could satisfy NICE’s requirements.

“It’s a catalyst for change on a few different levels,” Yates said. “I’d describe it as, quote, a big step.”

The timeline for when the big step will lead to big change, however, is far from clear—and for patients who have already waited years for affordable and practical access, it’s still far from adequate.

“I think it’s a step, but it’s the absolute least they could have done in my opinion—they could have gone much further,” said Carly Jayne Barton, a multiple-sclerosis patient and one of the country’s most prominent cannabis activists. “Matt Hancock was taking a bashing about it so he needed to do something, but the thing he chose to do was absolutely minimal and is more about looking like he is doing something.”

United Kingdom Allows the Use of Charlotte’s Web CBD Oil