What Is a Rosin Press? 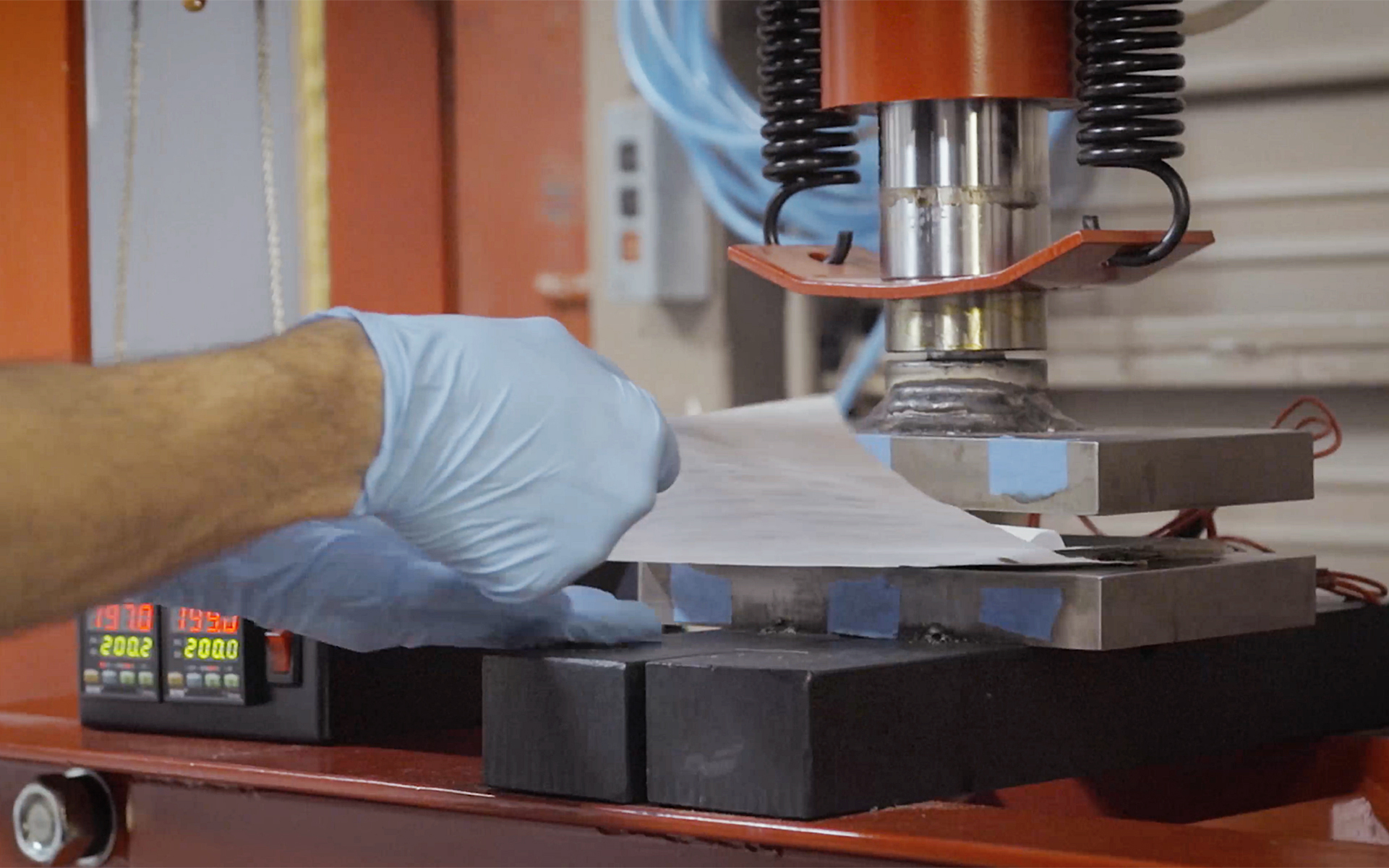 It has been just under two years since rosin was introduced to the cannabis concentrate market. Within that time, this solvent-free concentrate processing method has proved quite viable in the legal market, influencing a surge of innovation in the wake of rising demand.

Unlike extracts like butane hash oil (BHO), which utilizes solvents, heavy equipment, and time-consuming processes to extract the resin from the plant, rosin production requires only two mechanisms: heat and pressure. Rosin is also far less time consuming to process, in some cases yielding a consumable product in a matter of seconds.

At the center of rosin production is the press, a machine responsible for producing controlled amounts of heat and pressure over short periods of time. Through DIY innovation and the harnessing of technologies borrowed from several other manufacturing industries, the rosin press has evolved extensively since its modest beginnings.

To produce rosin, three components are required: heat, pressure, and time. The technique in rosin production rests within the ability to balance these three components together to create a superior product in flavor and effect.

When extracting rosin, heat must be controlled in order to preserve terpenes and cannabinoids. High temperatures have the ability to rapidly degrade these molecules, creating a bland and inferior final product. This is why producing rosin at the lowest temperature possible is paramount. Limiting the time exposed to high heat can retain some terpenes; however, reducing heat is the only way to ensure the least degradation possible.

In order to reduce heat, pressure must be increased. High pressures have the ability to create a final product with much less of a compromise to the original terpene profile. The measure of a highly effective rosin press is its ability to provide enough pressure so that heat may be lowered to a point where minimal degradation can take place. 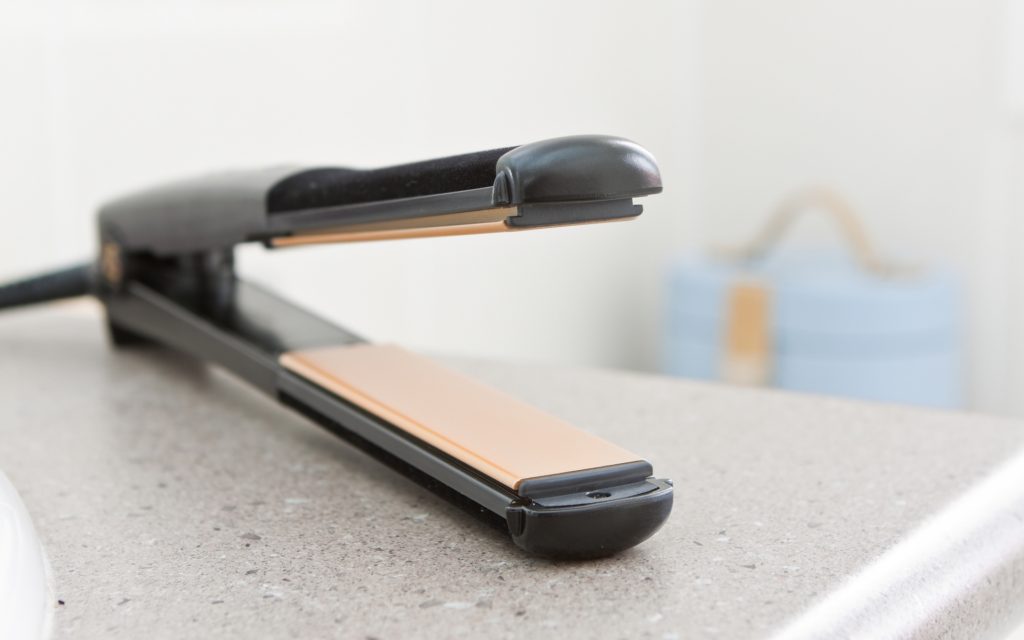 As simple as it may sound, the first ever rosin press used was a basic hair straightener. Utilizing all three of the necessary components needed to create rosin (heat, pressure, and time), the hair straightener was mildly efficient at extracting resins from cannabis. This is mainly because hair straighteners tend to operate at very high temperatures (above 300 degrees F), and can only withstand so much pressure before breaking.

Another popular early rosin pressing solution was the modified hat press. Typically, hat presses operate by heating the top plate only, as no heat would be needed for the bottom plate to transfer substances such as vinyl. By modifying a hat press to provide heat to both the bottom and top plates, these units can actually make for a relatively efficient rosin press.

Hat press modifications were among the first to reach the public market, making their way into the homes of rosin enthusiasts by mid-2015. Earlier press models proved to work very well in processing varieties of rosin from hash and flower in small quantities.

Where modified hat presses fail is both in their ability to provide enough pressure to bring temperatures down enough to preserve terpenes, as well as in their lack of efficiency. At best, these presses are optimal for personal use and have no business in a commercial operation. 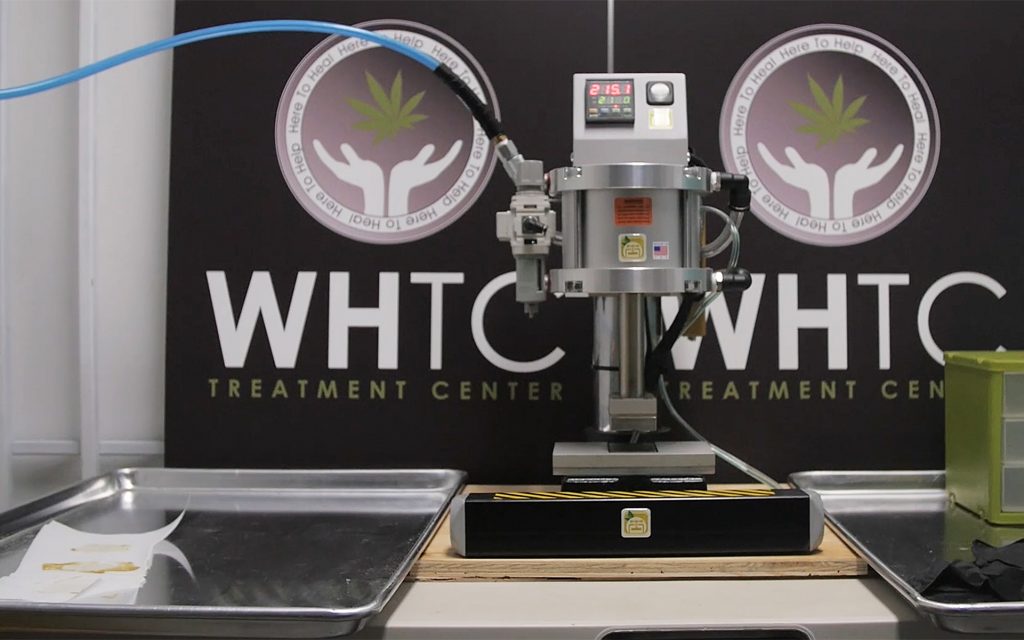 The next step up in rosin press technology is a pneumatic press. This type of press derives its pressure from compressed air, and is capable of reaching over 2000 psi (pound per square inch). Paired with the ability to control heat along with the pressure, pneumatic presses are hyper efficient in creating delicious, terpene-rich extracts in just seconds.

Quite a bit of technology and manufacturing goes into creating a well-made pneumatic rosin press, so the price point on these can get pretty high. Nevertheless, pneumatic presses have continued to flood the market as they are highly preferred and trusted to create top-quality extracts using both flowers and solventless hash varieties as rosin precursors.

Another upside to hydraulic presses is that they can be easy and inexpensive to assemble with just a few simple to acquire parts. Twelve-ton shop presses, for example, cost just over $100 USD, and can be modified into a rosin press with less than $75 USD in additional parts and no extensive experience necessary. Just about everything required can be purchased online.

The market for rosin presses is still relatively young, and developing rapidly every day. Companies are competing for real estate in both the consumer and industrial wholesale marketplace and this competition will only lead to more innovation. Modified hat presses, pneumatic presses, and hydraulic presses are all available today for purchase by a handful of manufacturers with varying reputations for quality.

Intrigued consumers should shop with caution when looking for a rosin press, as the industry is young and ripe with inferior technology. At the end of the day, the best option may be to buy the parts and build one from the ground up. After all, that’s essentially what the manufacturers are doing. 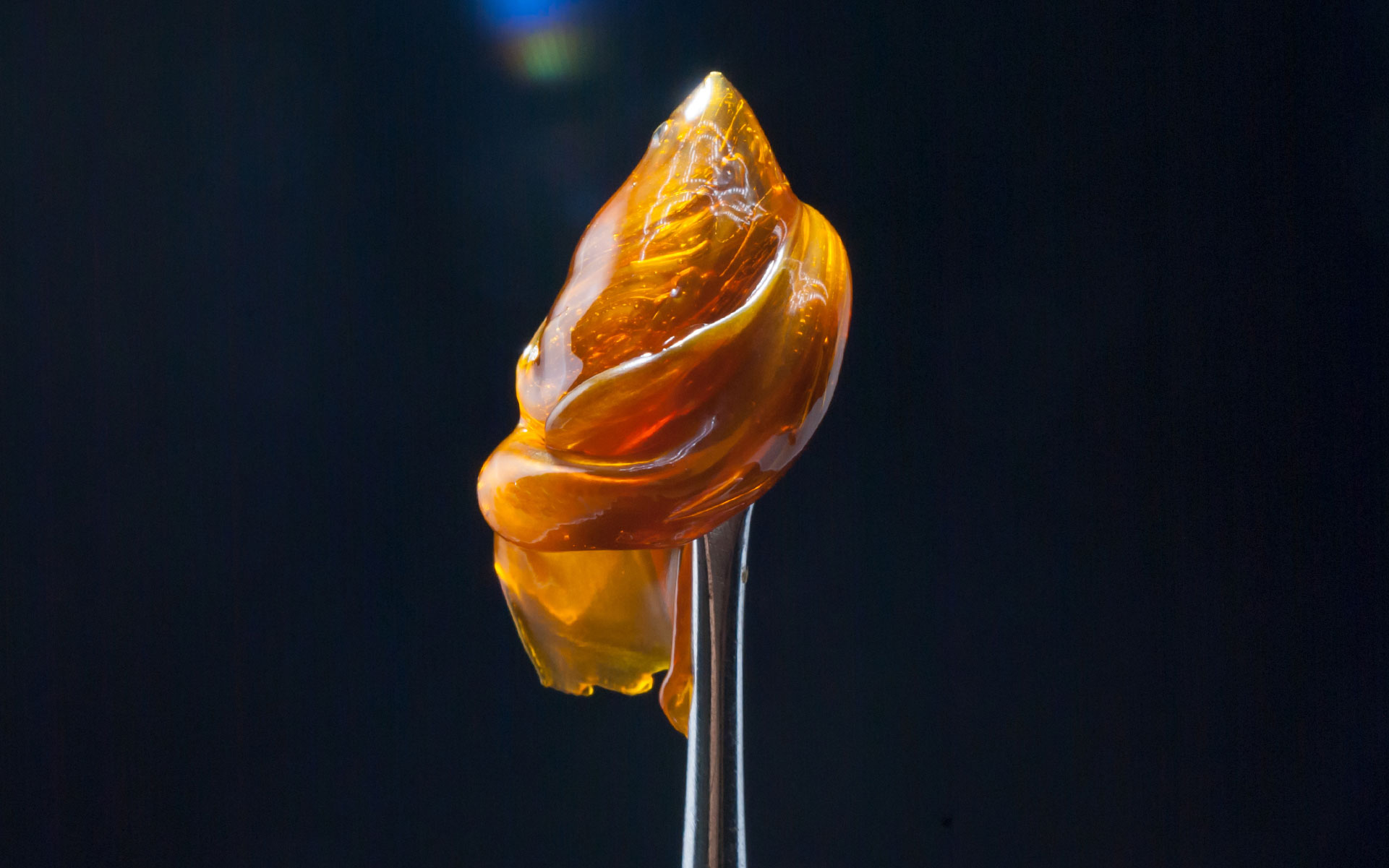 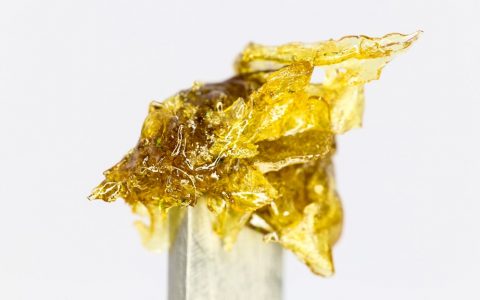 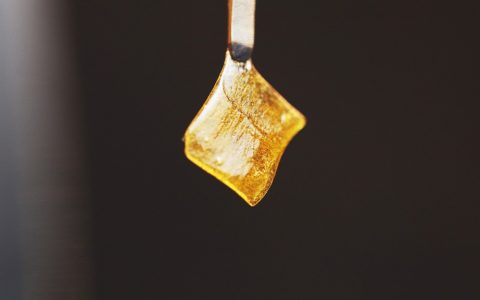 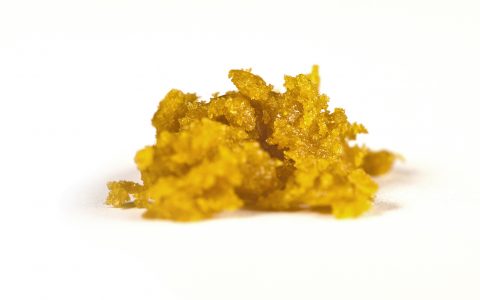