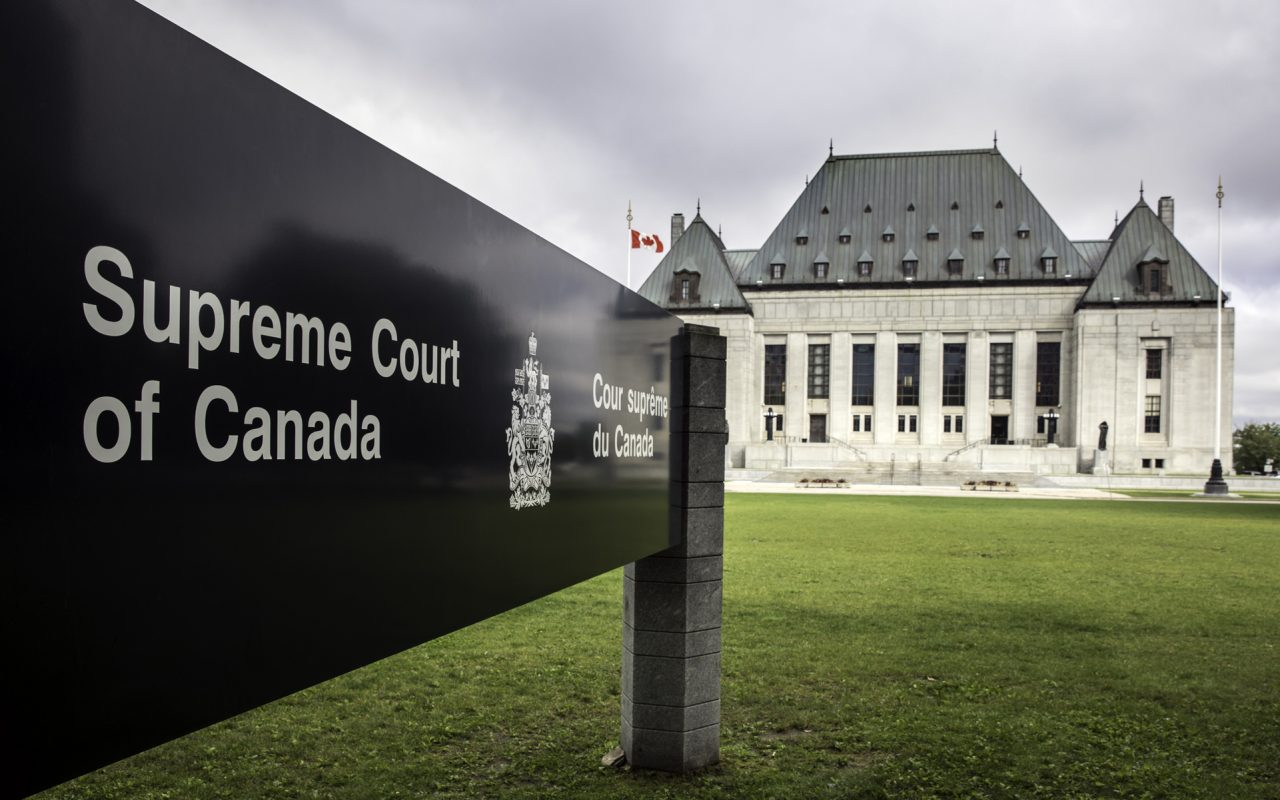 In a unanimous decision that could affect the way cannabis is sold and distributed in the country, the Supreme Court of Canada today sided with New Brunswick, after a man named Gerard Comeau—who received a $300 fine in the province for transporting a large amount of beer and sprits across the border from Quebec—took his fight over the fine all the way to the country’s highest court.

Despite the case’s focus on alcohol, it could have a large impact on the distribution of cannabis.

Comeau had argued that Section 121 of the Constitution permitted him, as a Canadian citizen, to shop in whatever part of the country he wanted to. The Crown disagreed, arguing that Section 121 was only meant to stop provinces from charging tariffs at the border but allowed the provinces to enact a set of rules and regulations with respect to bringing alcohol from another province into theirs. The Supreme Court of Canada agreed, saying that provinces can make laws and levy conditions with respect to their borders. They can do this “even if those laws may incidentally restrict the movement of goods across their borders,” the court wrote.

As reported earlier by Leafly, lifestyle brand and former dispensary operators Cannabis Culture were accepted as intervenors in the case. Despite the case’s focus on alcohol, Cannabis Culture argued that the case could have a large impact on the distribution of cannabis, and sought the court to side with Comeau over his province. They argued that the shackles should be taken off the provincially-run monopoly, allowing private retailers like themselves the ability to sell cannabis. The justices ended up going the other way but it is doubtful that a reverse decision would have opened the floodgates. Some provinces have already established private retail regimes, such as Alberta and Saskatchewan, although this is not the case in Canada’s most populous province, Ontario.

Now that the court has ruled with the Crown, expect cannabis sales to be restricted to within provincial borders.

What does the case mean for cannabis in Canada? For one, it shows that provinces can enact offences and fines for individuals who bring a certain amount of cannabis over the border from other provinces—if provinces deem to do so, as they have with alcohol. Had the court sided with Comeau, it’s possible that it would have resulted  in the ability for consumers to order cannabis from authorized online retail cannabis portals of other provinces. Now that the court has ruled with the Crown, expect sales to be restricted to within provincial borders.