Beating Breast Cancer: The Freedom to Choose Your Weapon 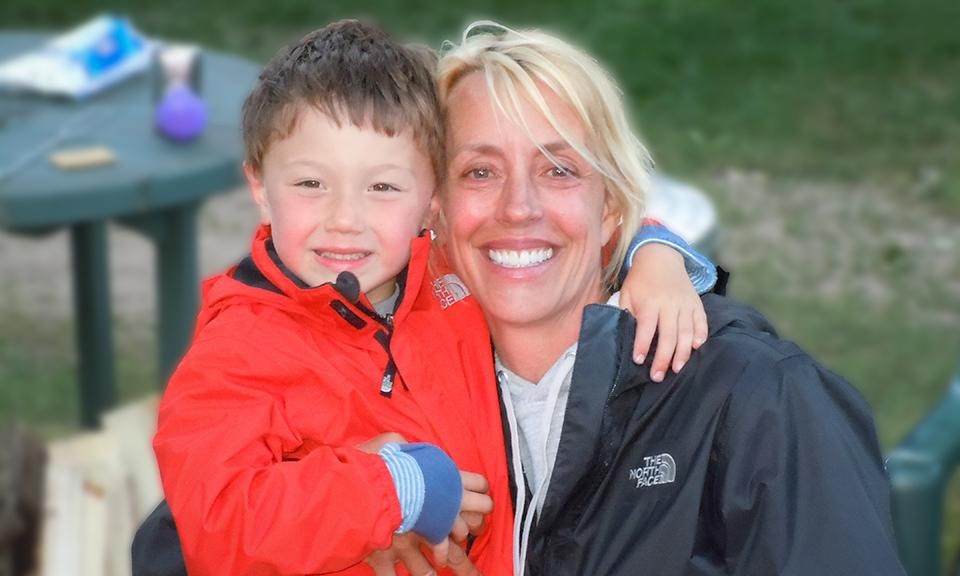 Minnesota was in the thick of its dark, snowy winter when Sandra Sorenson made a visit to the doctor. In two weeks, she would be walking down the aisle to her future husband, and it seemed a good idea to ensure health and happiness for this special day. As an athlete and avid snowboarder, there was little doubt in Sandra’s mind that no serious complications would be discovered in that sterile, fateful room.

Her test came back positive for breast cancer. “My first reaction was shock,” Sandra said. “I told the doctor and then the nurse and then the receptionist and literally everyone new I came in contact with, ‘I’m getting married in two weeks.’ I don’t know if my point was this must mean they made a mistake or that I needed to put the entire thing on hold for a couple weeks. They seemed to know what I was saying even if I myself didn’t.”

The diagnosis of Ductal Carcinoma In Situ (DCIS) was met with a flurry of questions and uncertainties, as if Sandra had to tie all the loose ends of her life there in that moment. “The first thought that went through my mind after the doctor told me I had breast cancer but before he had a chance to say any more words was, ‘I should have done that snowboard border cross race at Copper.’ And then the question, ‘Am I going to die?’, followed by, ‘I just need a couple more years so my grandson remembers me.'”

Sandra learned that her cancer was at Stage 0, a fortunate scenario considering it’d been nine years since her last mammogram. While this did help to cushion the blow, choosing next steps is a difficult decision for cancer patients; her options were a mastectomy or a lumpectomy with radiation therapy, along with five years of recommended prescription drugs.

“My surgeon gave me the choice, but told me given the ‘broad area of concern’ she recommended I go with a mastectomy,” Sandra said. “I thought from the get-go it was odd that my primary doctor was a surgeon, since surgeons do surgery, which seems more of a treatment bias.”

“I actually considered doing the alternative treatment of nothing,” Sandra explained. “No lumpectomy. No mastectomy. No radiation and no chemotherapy. The reason being that there is a possibility that DCIS, at least in theory, will not turn into invasive breast cancer and could simply stay in the milk duct. My surgeon went crazy over this and said, ‘Doing nothing is not an option unless you want to get invasive breast cancer.’”

“From my health care providers, there was no support or even the remotest hint at the suggestion of any type of alternative to the two options listed above,” Sandra said. “I had my friends researching if there was any place in the entire world that would support me in the endeavor of doing nothing, because I would have required support. We found nothing.”

Following her wedding, Sandra settled with a mastectomy but refused to take the prescription medication in favor of a better quality of life. It’s difficult to say how things would have turned out had Sandra not gotten the mastectomy, and perhaps this radical solution was indeed the best solution. Sandra is, after all, cancer-free today. However, with a diagnosis that already leaves one feeling powerless and vulnerable, these types of treatment limitations can leave one feeling at an even greater loss of control.

Those in the medical marijuana community are all too familiar with this plight, but cannabis is only a microcosm of the larger core issue. We need trustworthy practitioners to guide us to the best medical options possible. We need them to help us make informed decisions. But we also need them to embrace openness to new possibilities and to allow patients to exercise a degree of freedom that so many feel they have lost to their diagnosis.

Whether the key to improved treatments awaits in cannabinoid therapy or another medicine to come, policy makers and medical professionals need to consider what other options are stifled by a closed mind. What possibilities are waiting for us beyond the legal barrier? We won’t know until we climb to the other side.

“If medical marijuana helps people in their medical battles and does not make them worse off, it should be available to them as an option,” Sandra said. “Any change that will help increase their likelihood of survival, or improve their quality of life, and also addresses the full scope of who they are and how they want to live in relation to the challenge of recovering from or living with cancer of any kind would be a good change.” 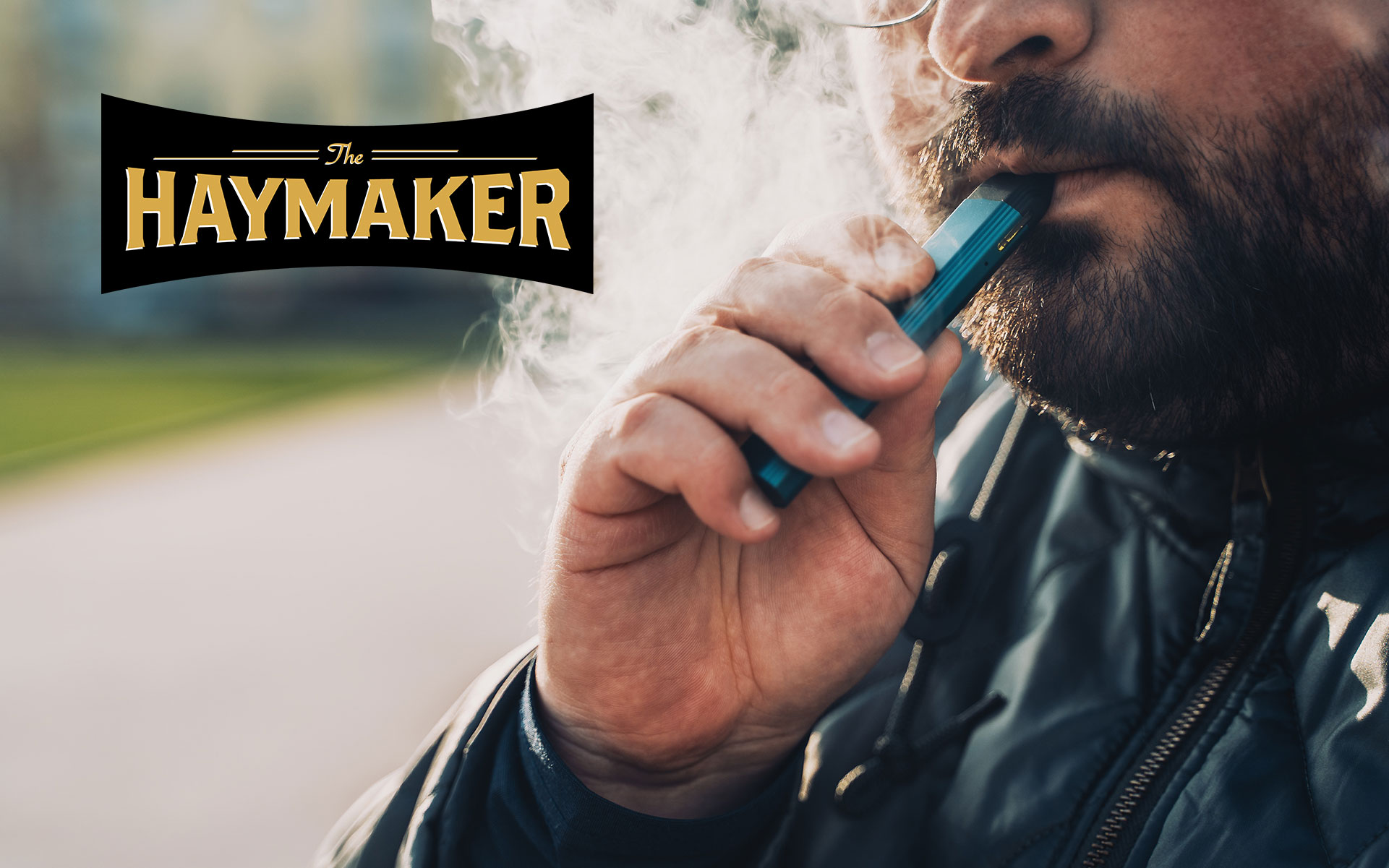 At year’s end, time to ask: Why did the CDC ignore vaping evidence? 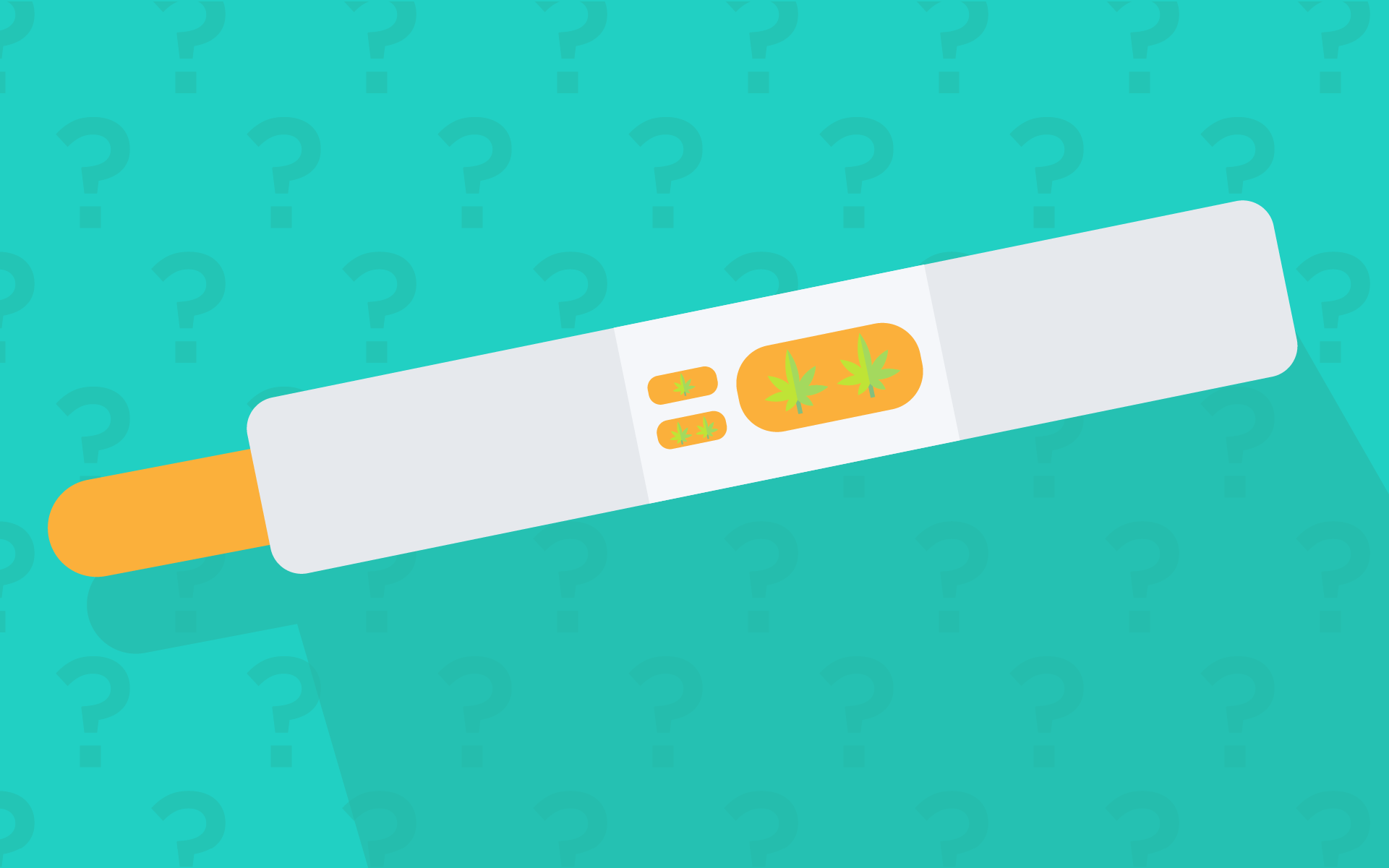 Consuming Cannabis During Pregnancy: Here’s What the Science Says 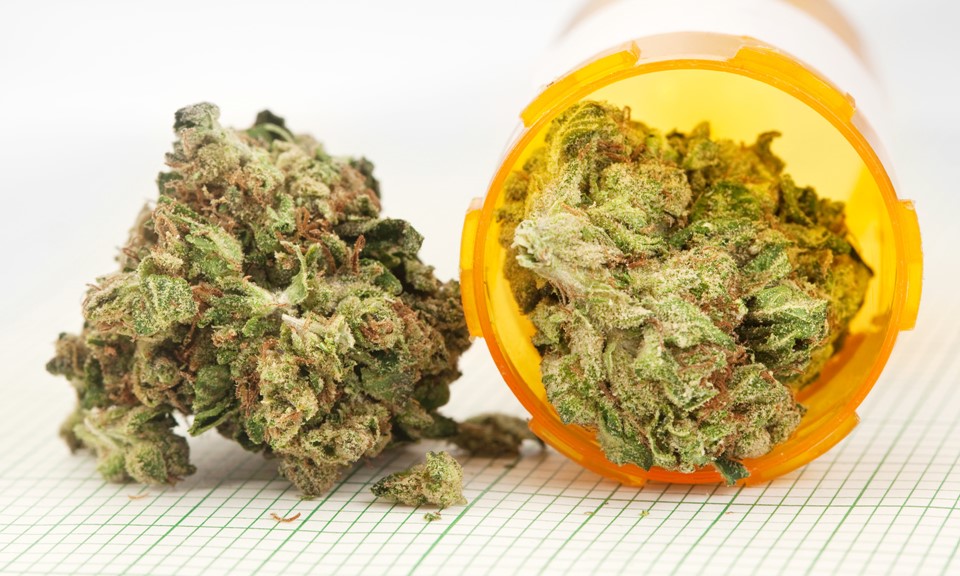