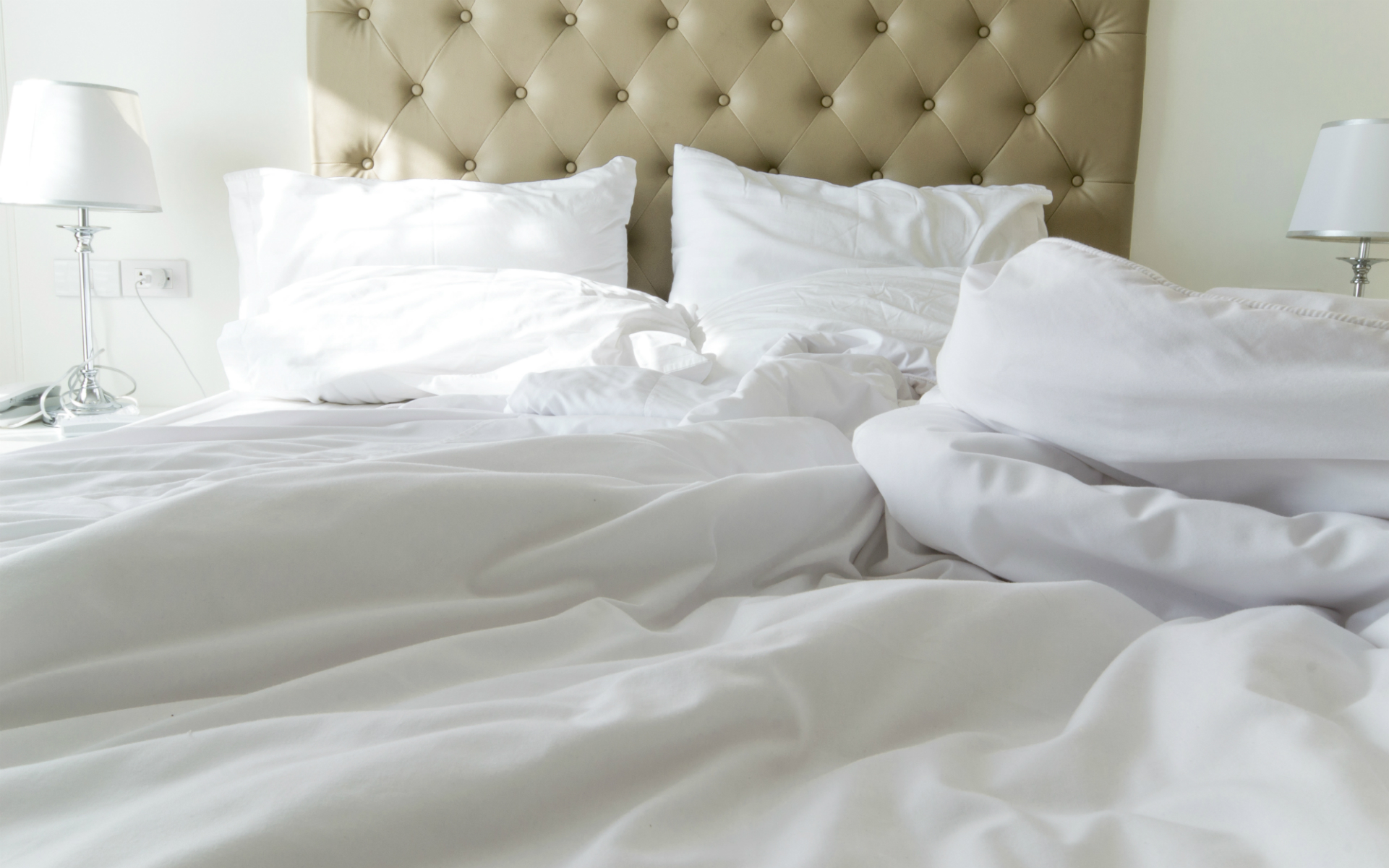 (myibean/iStock)
Cannabis’ ability to enhance sensory pleasure and set a communal mood has long been colloquial knowledge. But thanks to the Stanford University School of Medicine, we now have substantive proof: Cannabis users have more sex.

Cannabis consumers are having 20% more sex than cannabis abstainers.

The findings of the Stanford study—”the first to examine the relationship between marijuana use and frequency of sexual intercourse at the population level in the United States,” published Friday in the Journal of Sexual Medicine—are unambiguous: “Frequent marijuana use doesn’t seem to impair sexual motivation or performance,” says the study’s senior author, Michael Eisenberg, in today’s study-hyping press release. “If anything, it’s associated with increased coital frequency.”

As for how researchers tracked down their facts:

To arrive at an accurate determination of marijuana’s effect on intercourse frequency, [researchers] turned to the National Survey of Family Growth, sponsored by the federal Centers for Disease Control and Prevention. … In all, [researchers] obtained data on 28,176 women averaging 29.9 years of age and 22,943 men whose average age was 29.5. They assessed these individuals’ self-reported patterns of marijuana use over the previous year and their self-reported frequency of heterosexual intercourse over the previous four weeks.

Among the survey’s subjects, 24.5% of men and 14.5% of women reported having used cannabis, with researchers finding a connection between frequency of cannabis use and frequency of intercourse: “Women denying marijuana use in the past year, for example, had sex on average 6.0 times during the previous four weeks, whereas that number was 7.1 for daily pot users. Among men, the corresponding figure was 5.6 for nonusers and 6.9 for daily users.”

CBD vs. THC for Sex: What’s the Difference?

A key distinction: The study does not establish a causal connection between cannabis use and sexual activity.

Crunch those numbers and the facts become clear: Cannabis consumers are having 20% more sex than cannabis abstainers.

(Necessary caveats: The Stanford study only concerned itself with heterosexual intercourse, sidelining both non-heterosexual sex and sex that stops short of full intercourse, both of which can be among the greatest high sex of all. Next time, Stanford researchers!)

A key closing distinction: The study does not establish a causal connection between cannabis use and sexual activity—there’s no evidence cannabis users are getting high and getting busy in one fell swoop. As Michael Eisenberg put it, “It doesn’t say if you smoke more marijuana, you’ll have more sex.”

More on Sex and Cannabis 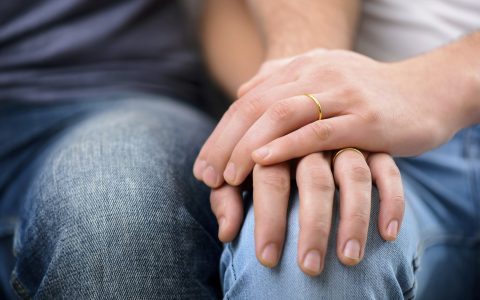 5 Fun Facts About Cannabis and Sex 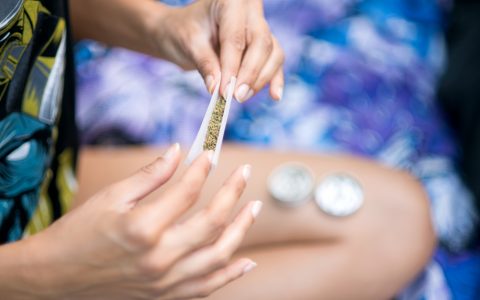 How to Microdose Cannabis for Better Sex 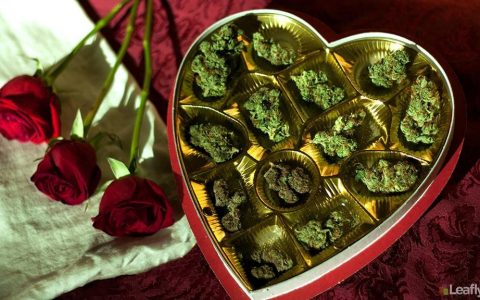