Does endocannabinoid deficiency play a role in these common illnesses? 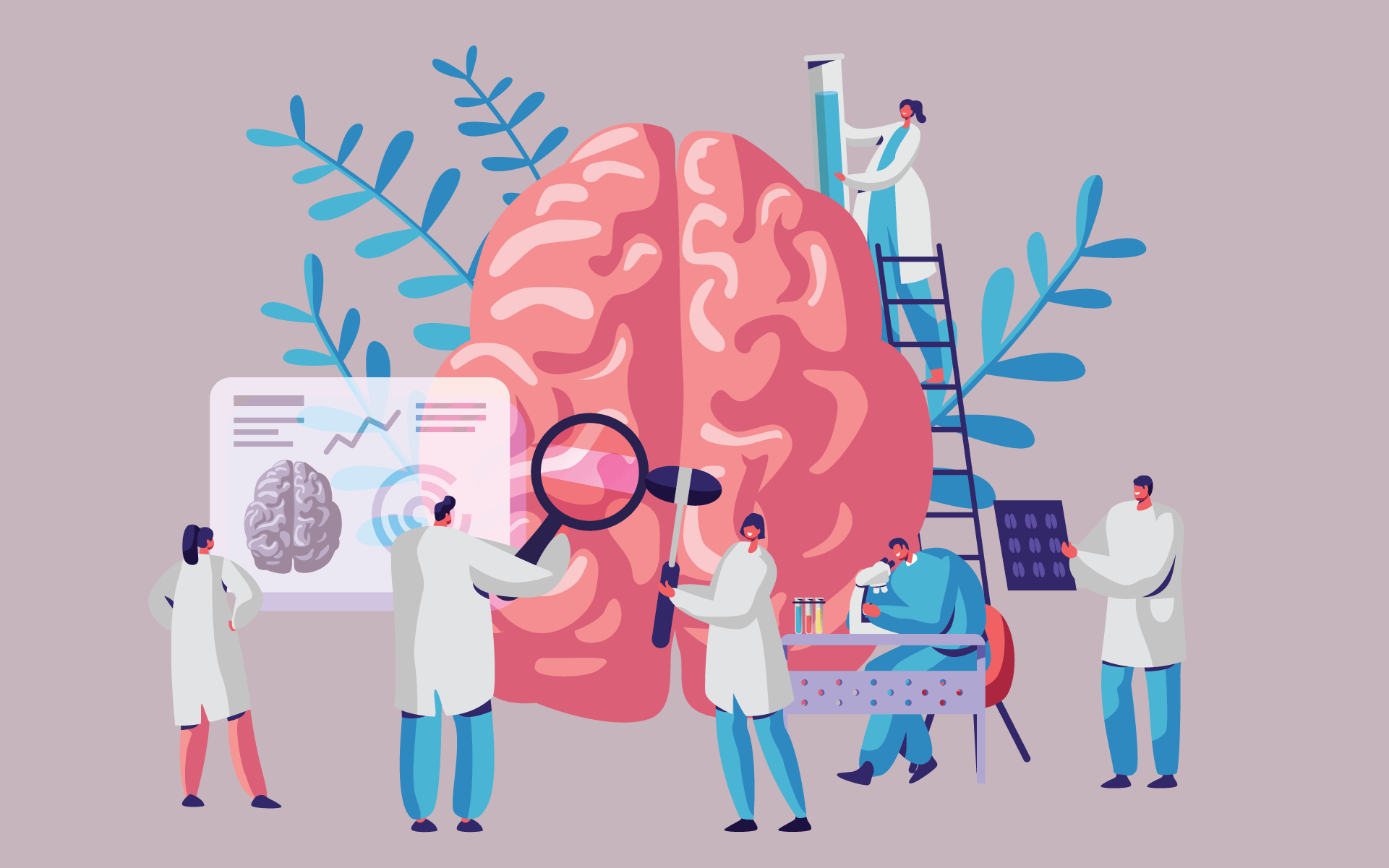 For many suffering from chronic illness, cannabis is a godsend. From those dealing with the wrath of inflamed digestive systems, to the ones combating global musculoskeletal pain, and the millions who report that the agony in their heads is just the beginning of their symptoms—cannabis can help these fighters with their load of physical woes.

The ECS is present in every major bodily system, which is how its dysfunction can theoretically cause such a variety of conditions—and how cannabis manages to treat them.

But why? To explain, we need to back up a bit. You probably know that cannabinoids (like the popular CBD and THC) interact with the body’s endocannabinoid system (ECS), and that our bodies produce natural endocannabinoids that work with the ECS receptors to maintain health in all the other bodily systems. But do you know what happens when we don’t produce enough  of these endocannabinoids?

Neither does science; not really, anyways. But Ethan Russo M.D., Director of Research and Development of the International Cannabis and Cannabinoids Institute has theorized that clinical endocannabinoid deficiency could be the cause behind irritable bowel syndrome, fibromyalgia, migraine, and other treatment-resistant syndromes. The ECS is present in every major bodily system, which is how its dysfunction can theoretically cause such a variety of conditions—and how cannabis manages to treat them.

What Are You Smoking? Episode 47: Ethan Russo and What’s in Your Cannabis

These conditions, along with others that fall into this realm, are generally thought to be incurable and chronic, usually lasting for the rest of the sufferer’s life. I spoke with Dr. Russo about this matter, and he offered hope for chronic illness fighters, saying that since these conditions are generally acquired (rather than congenital, from birth), it seems to suggest an ECS disturbance is behind the illness. So hopefully it can be reversed in some fashion.

What is clinical endocannabinoid deficiency?

The theory was first posed by Dr. Russo in 2001. Since then, he’s published several more well-cited papers on the topic.

“The vast majority of physicians just have no background in the ECS. It's just not being taught.”
Dr. Ethan Russo

Dr. Russo’s 2016 paper, Clinical Endocannabinoid Deficiency Reconsidered, revisited this issue after substantial evidence for the theory was recorded. Firstly, statistically significant differences of the endocannabinoid anandamide were recorded in the cerebrospinal fluid of migraine sufferers. (Similar results have also been found in fibromyalgia fighters.) Decreased ECS function was found in another condition thought to fall into the CED rubric, post-traumatic stress disorder (PTSD). And clinical data has shown that cannabinoid treatment and lifestyle changes aimed to promote the health of the ECS produced evidence for decreased pain, improved sleep, and other benefits in fighters—yet more evidence linking ECS dysfunction to these conditions.

From the paper: “If endocannabinoid function were decreased, it follows that a lowered pain threshold would be operative, along with derangements of digestion, mood, and sleep among the almost universal physiological systems subserved by the endocannabinoid system (ECS).”

The CED theory also posits that such deficiencies could be present due to genetic reasons or be the result of a disease or injury.

Meet the ‘Bliss Molecule’ Anandamide, a Cannabinoid Your Body Produces

The study primarily focuses on IBS, migraine, and fibromyalgia—all of which involve increased pain sensations in the affected areas—but disorders that may fall under the CED rubric include: PTSD, glaucoma, cystic fibrosis, types of neuropathy, phantom limb pain, neonatal failure to thrive, infantile colic, menstrual pain, repetitive miscarriages, hyperemesis gravidarum, bipolar disease, and many others. Many of these diseases are little understood and remain treatment resistant.

How to improve ECS “tone”

Unfortunately, there’s no magic-pill solution here, but there are methods to improve your ECS “tone,” which is the term used to describe the functioning of this little-understood system. Dr. Russo had some advice on the matter—and it’s all about taking good care of yourself to help ensure that the ECS doesn’t get out of balance. Here’s some tips gleaned from his wisdom:

Dr. Russo says that there’s no “cure” for these conditions, but following these guidelines offers the opportunity for a major intervention in symptoms—which can look a whole lot like a cure.

How to stimulate the endocannabinoid system without cannabis

As for what’s next, Dr. Russo is working on getting studies funded and running to provide further information on this topic, especially in relation to ECS and the gut’s microbiome. He’s also working on a diagnostic test for fibromyalgia sufferers—something that would be life-changing for those searching for a diagnosis, or who need to prove that they really have it.

And for now, he says that there needs to be more awareness about the ECS.

“The vast majority of physicians just have no background in the ECS,” he said. “Despite it being discovered almost 30 years ago, there’s been very little uptake of it in med school curricula—it’s just not being taught, and whether that’s an unfortunate association with the word ‘cannabis’ is unclear. But clearly we have a knowledge deficit in regard to it, and until we rectify that we won’t have the ability to treat our patients more effectively.”

So the next time you’re at the doctor, whether you suffer from a chronic illness, or not—think about asking your doctor what you can do to improve the health of your endocannabinoid system, just to see if they know what it is. (And maybe put some pressure on them to find out.) 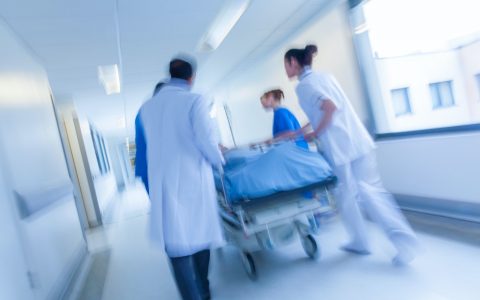