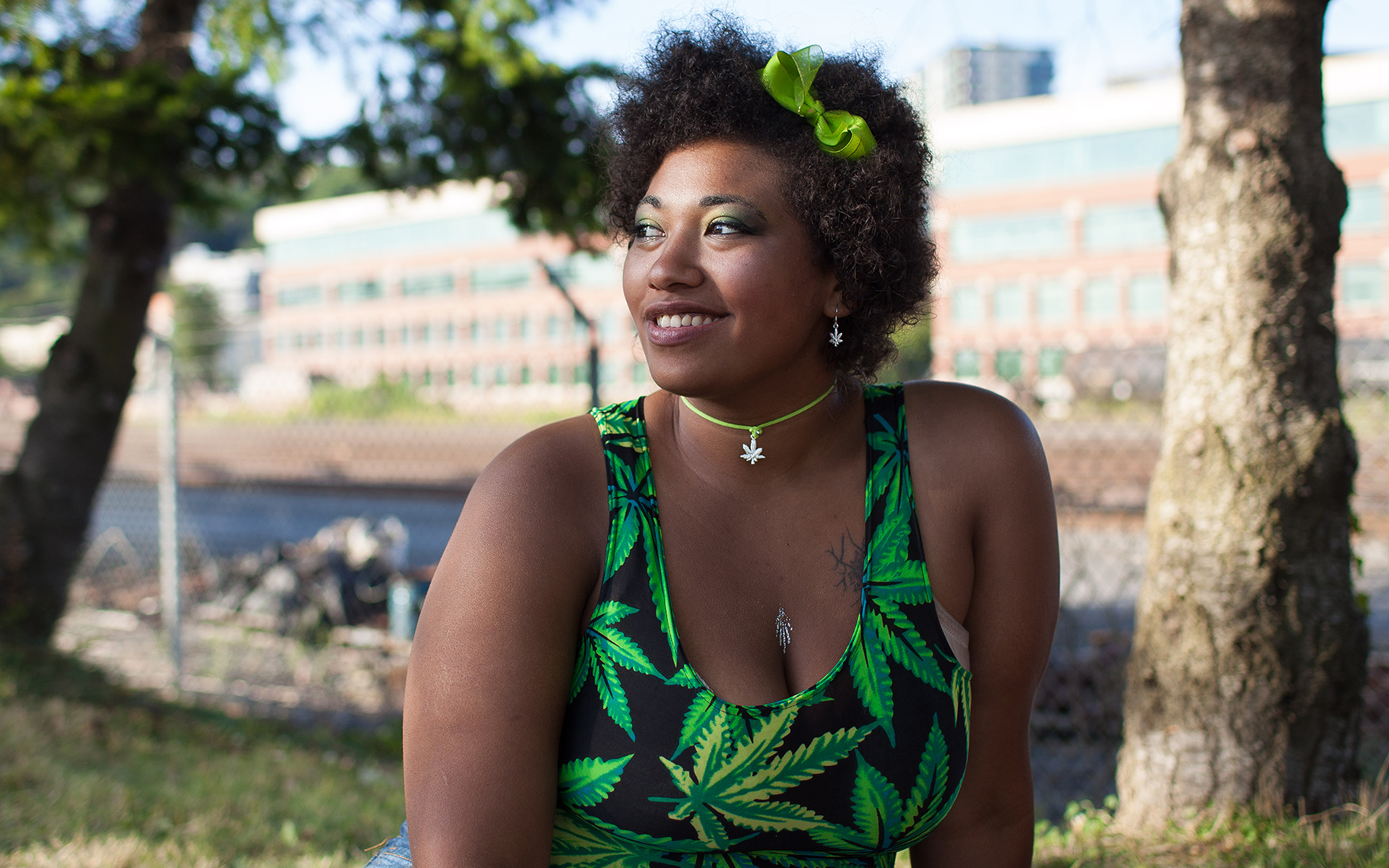 (Jovelle Tamayo for Leafly)
Last weekend brought Seattle Hempfest—AKA the biggest annual cannabis event on the planet—to the Seattle waterfront, for three days of pro-cannabis outreach, activism, music, mingling, marketing, and glorious sunshine. Photojournalist Jovelle Tamayo was there for Leafly with a question for attendees: “What’s the most surprising change that you’ve witnessed since legalization?” 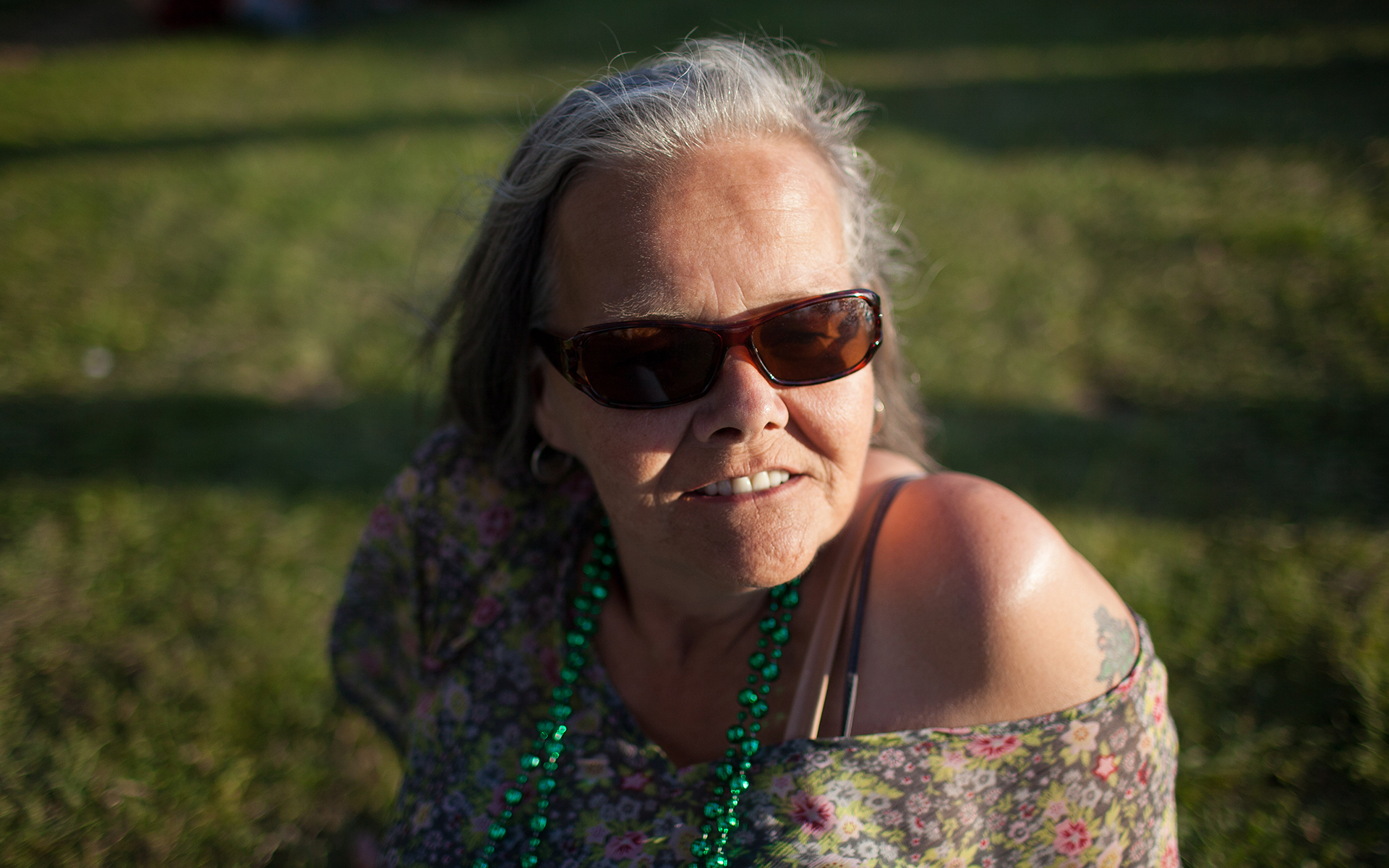 “You can go into stores and buy pot now! I never thought I’d see it in my day. I just like to get stoned but I believe in a world of hemp. It can be used for so many resources—plastic, fuel, housing, paper products, clothes.” 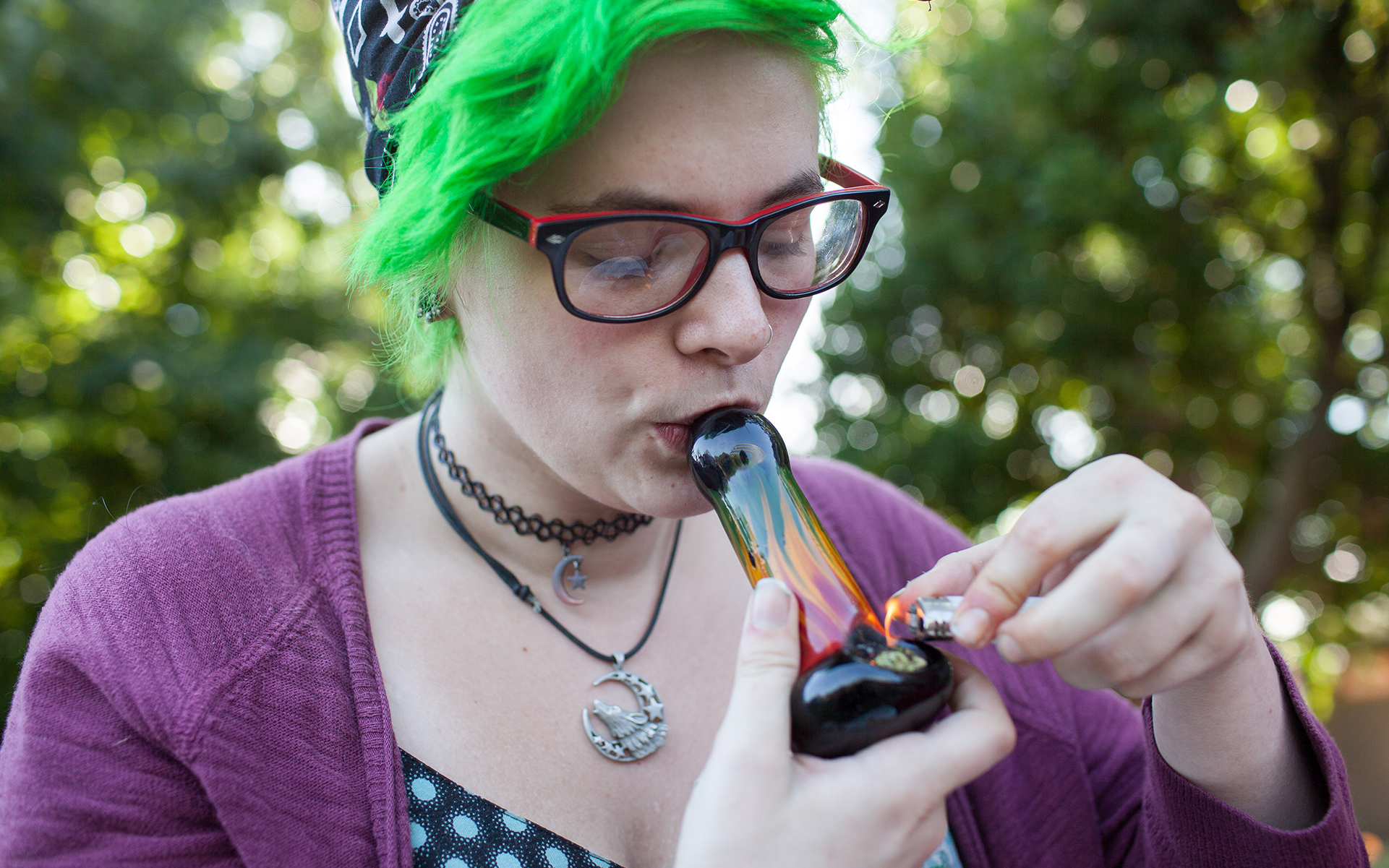 “It was cool to see how big the actual culture is. I went to cosmetology school and over half the people I went to school with, we all eventually bonded over marijuana because we all had social anxiety. People don’t really bat an eye at you anymore.” 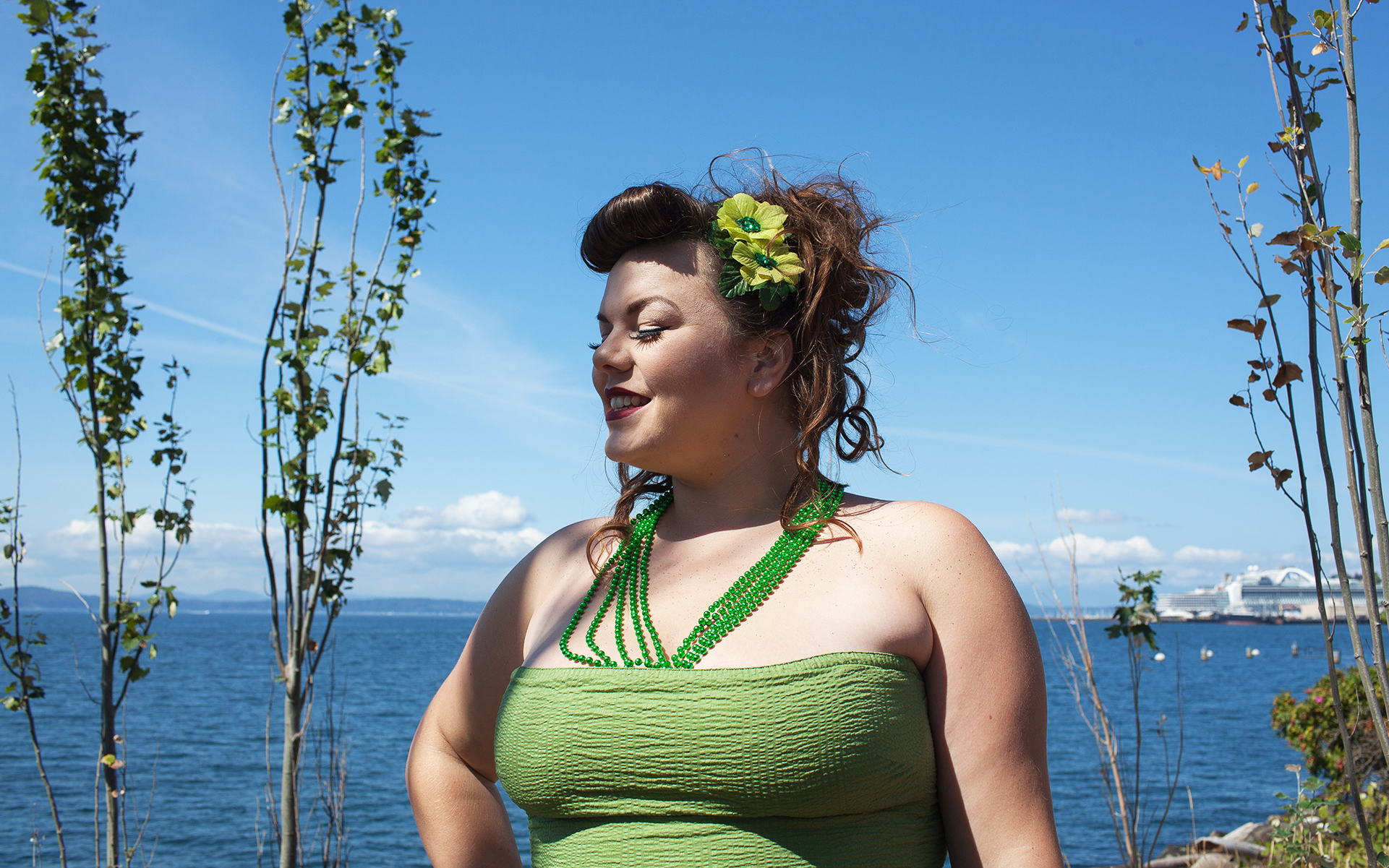 “I was pleasantly surprised [with legalization]. I was always a closet smoker and I’ve been smoking for as long as I can remember. But it had to be a secret—people couldn’t smell it on me and I couldn’t talk about it. But it was part of my everyday life. I suffer from severe social anxiety. And now I’m able to have conversations and have friends because of [cannabis].” 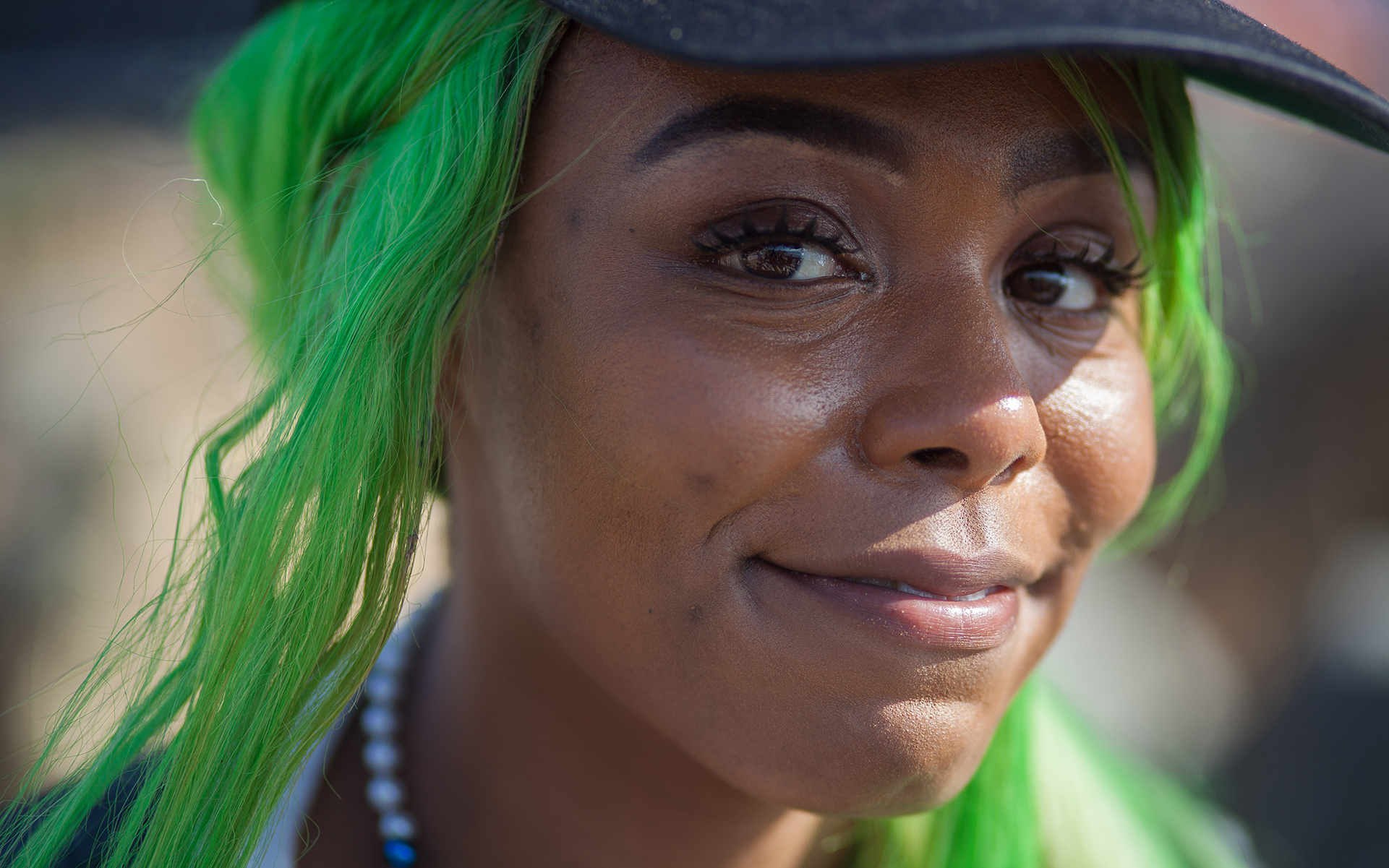 “I smoke every day. There’s profit from it on the federal end—the government took over overnight. They’re building all these weed shops and taxing everybody to smoke weed. [I’m surprised by] all the rules and regulations around it, like not being able to smoke in public places.” 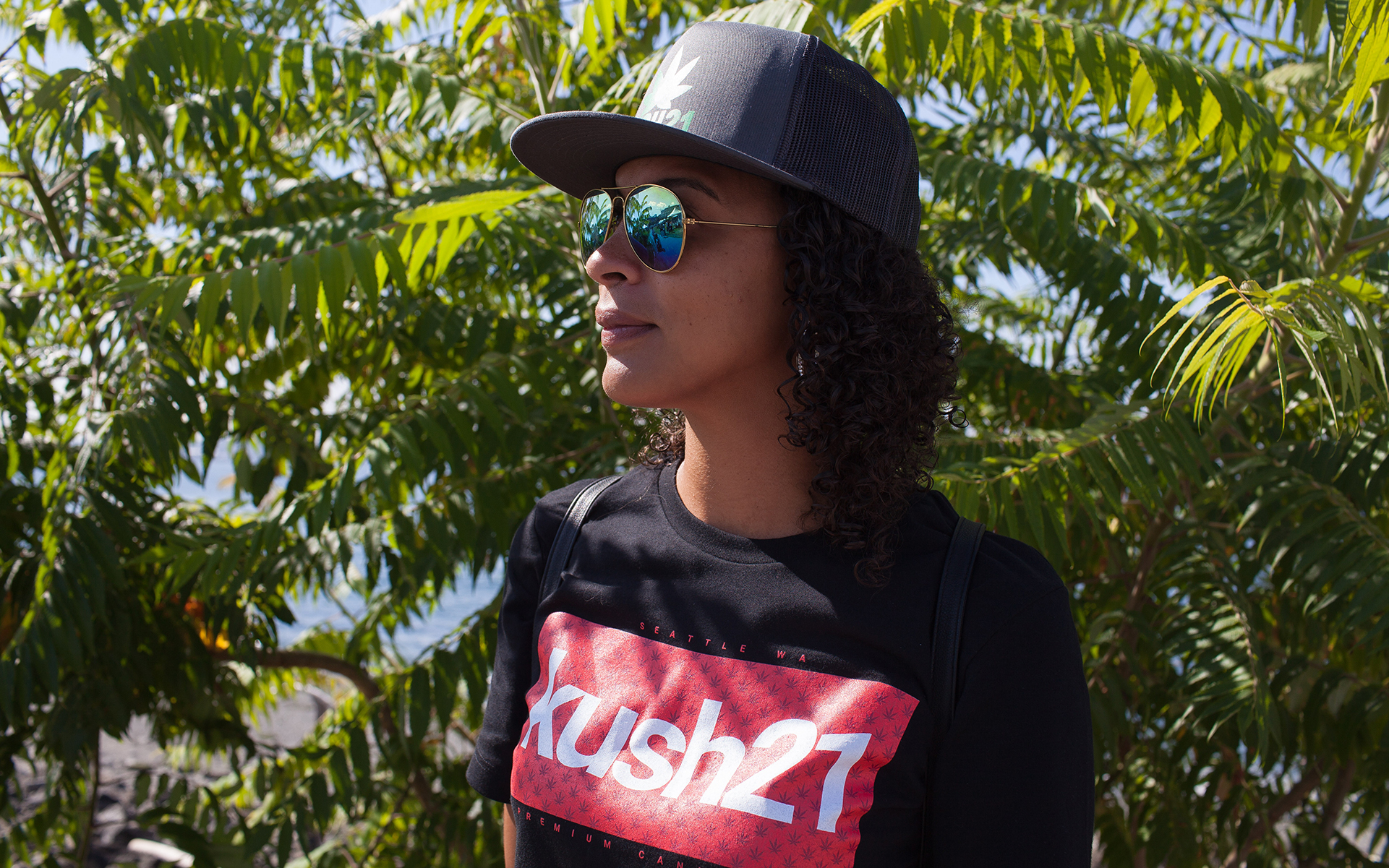 “I started smoking when I was 13, and I always got it on the ‘illegal’ side. But then when it became legal, it became easier to get it. It was way more accepted, it was more accessible, and you know what you’re getting. I’ve always had an interest in cannabis…I just graduated from college and I got to take a marijuana business class, which was amazing. I don’t know how many colleges offer that but that was awesome.” 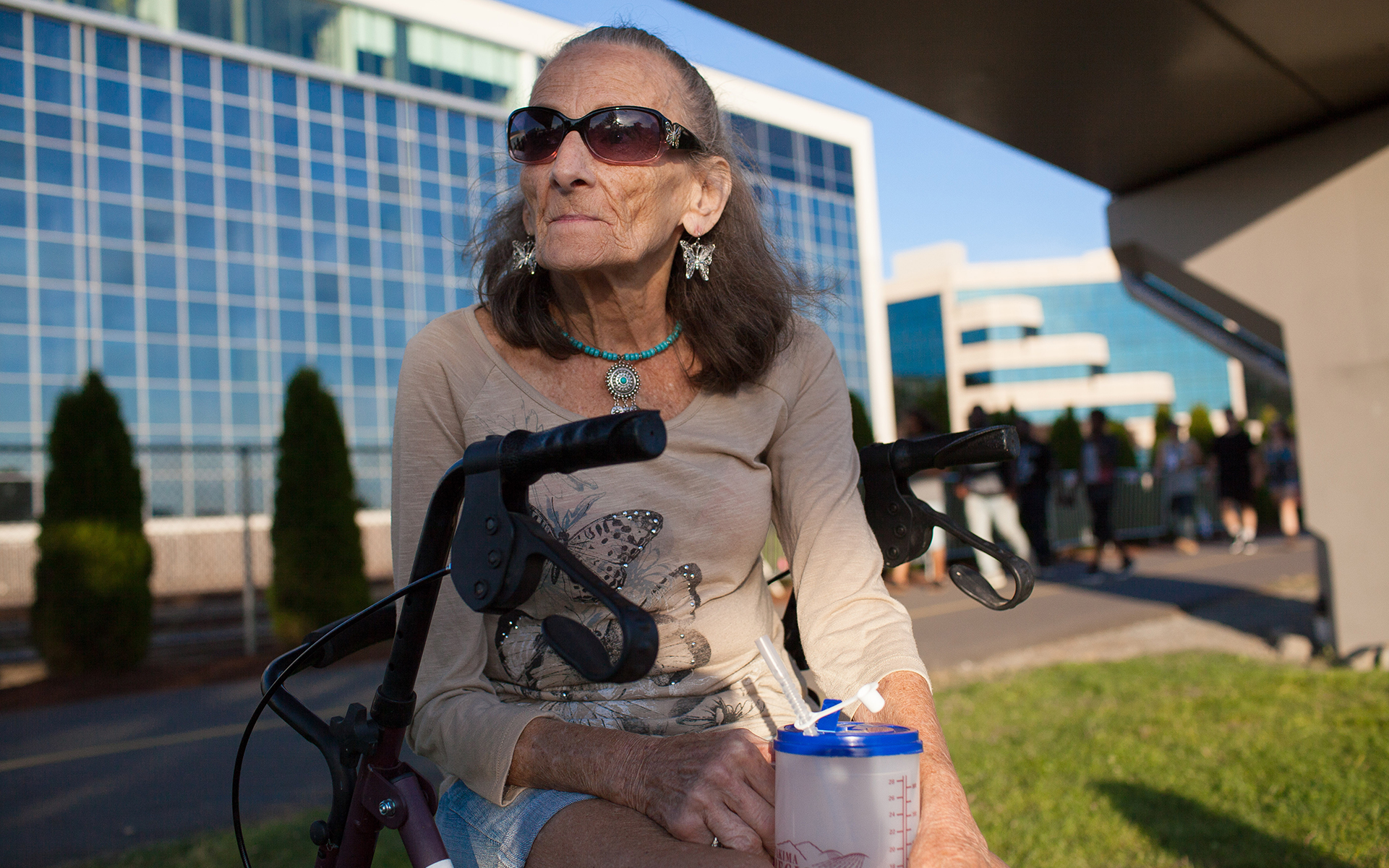 “I’m on medical marijuana. I know what it’s done. It’s these ignorant people that don’t believe in it and the druggies that give it a bad name. But I see all the good it’s done.” 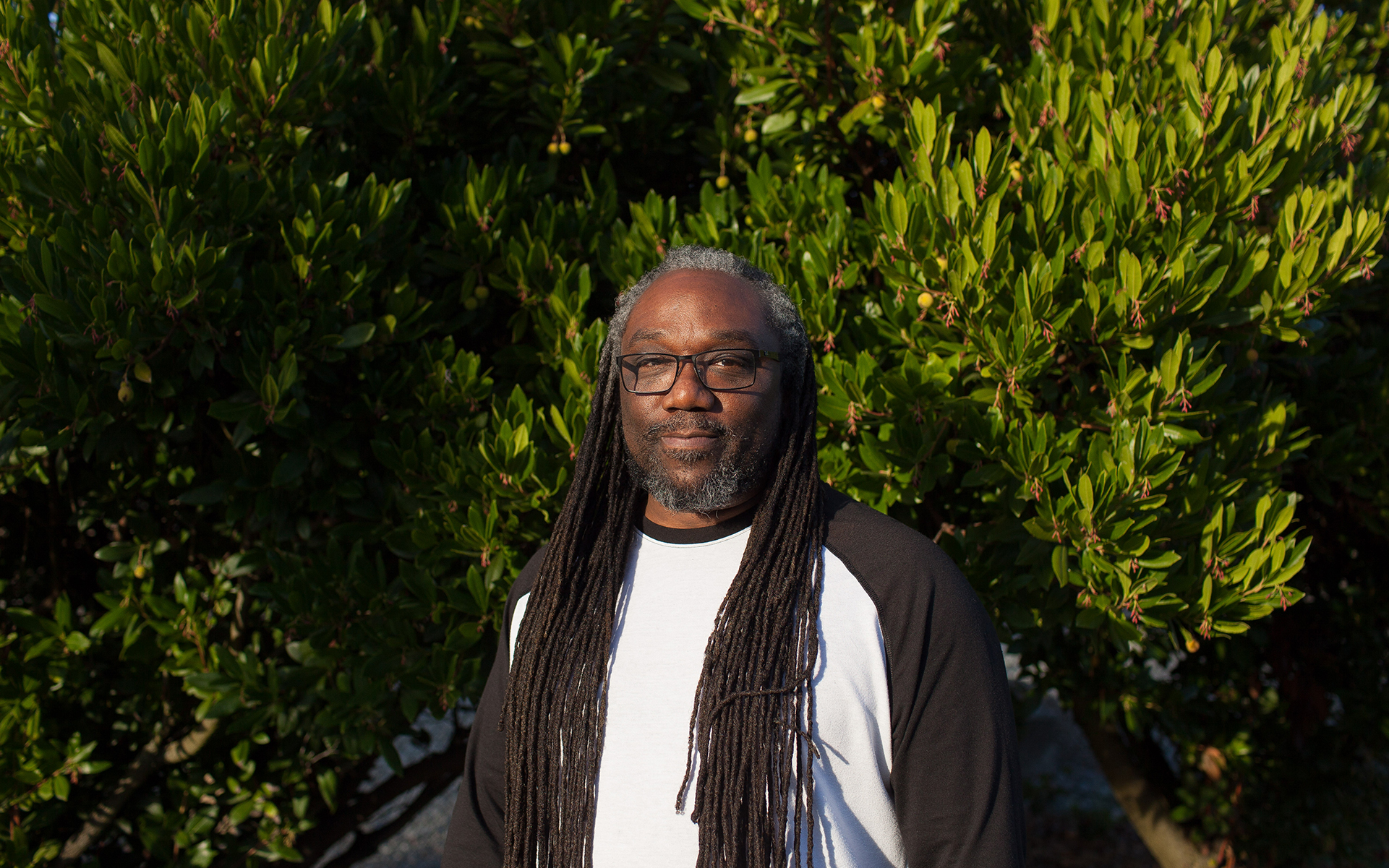 “Legalization surprised me. Sometimes it’s surreal—like, did that really happen? It’s still unbelievable. The reason why, is that even though it’s legal, the feds still categorize it as illegal. So technically, it’s almost like it’s a mask and pretty soon, depending who’s in office, they’ll probably try to reverse it and do whatever to try and stop the legalization of it. But I love the way the states are handling it. It took a while for my mom to grasp because she thought it was still illegal. So I had to turn the news on and say, ‘Mom, listen to this.’ She was happy, then she started smoking and she’s 66.” 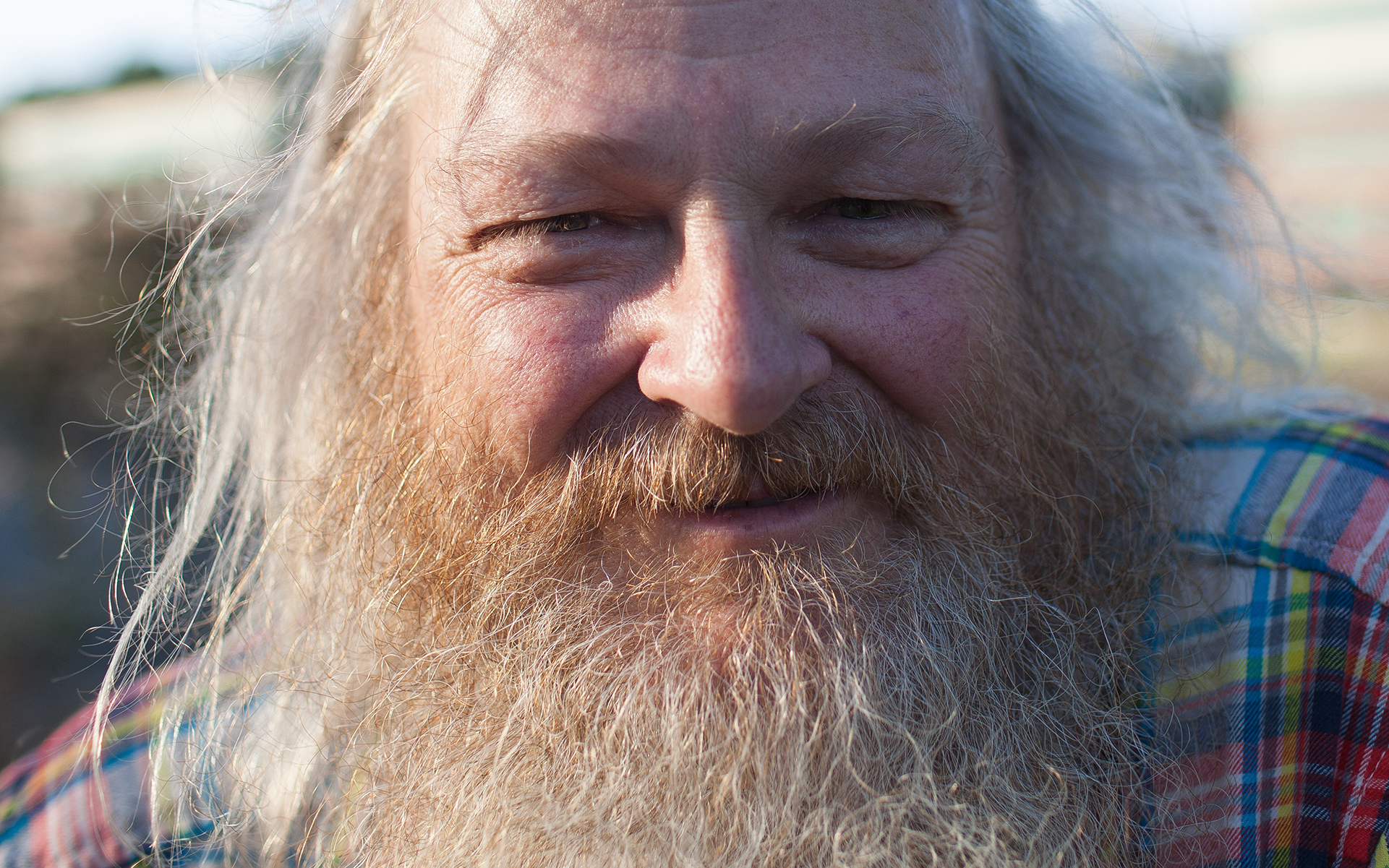 “The low cost and availability [surprised me]. We’ve always been strong advocates for legalization. But even though it’s legal, it’s not free and we’re still restricted to certain amounts of stuff. Cigarettes and alcohol, the guys could buy all they want, but with pot, we can only grow a small amount at a time.” 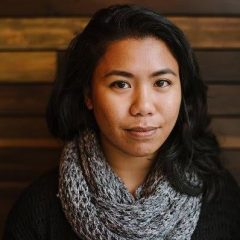 Jovelle Tamayo is a visual journalist and teaching artist currently based in Seattle, WA. She was born in Olongapo, Philippines and raised in Central New Jersey before receiving her degree in Political Science from Rutgers University. Jovelle has contributed work to the Wall Street Journal, BuzzFeed News, Seattle Weekly, High Country News, and Kaiser Health News.