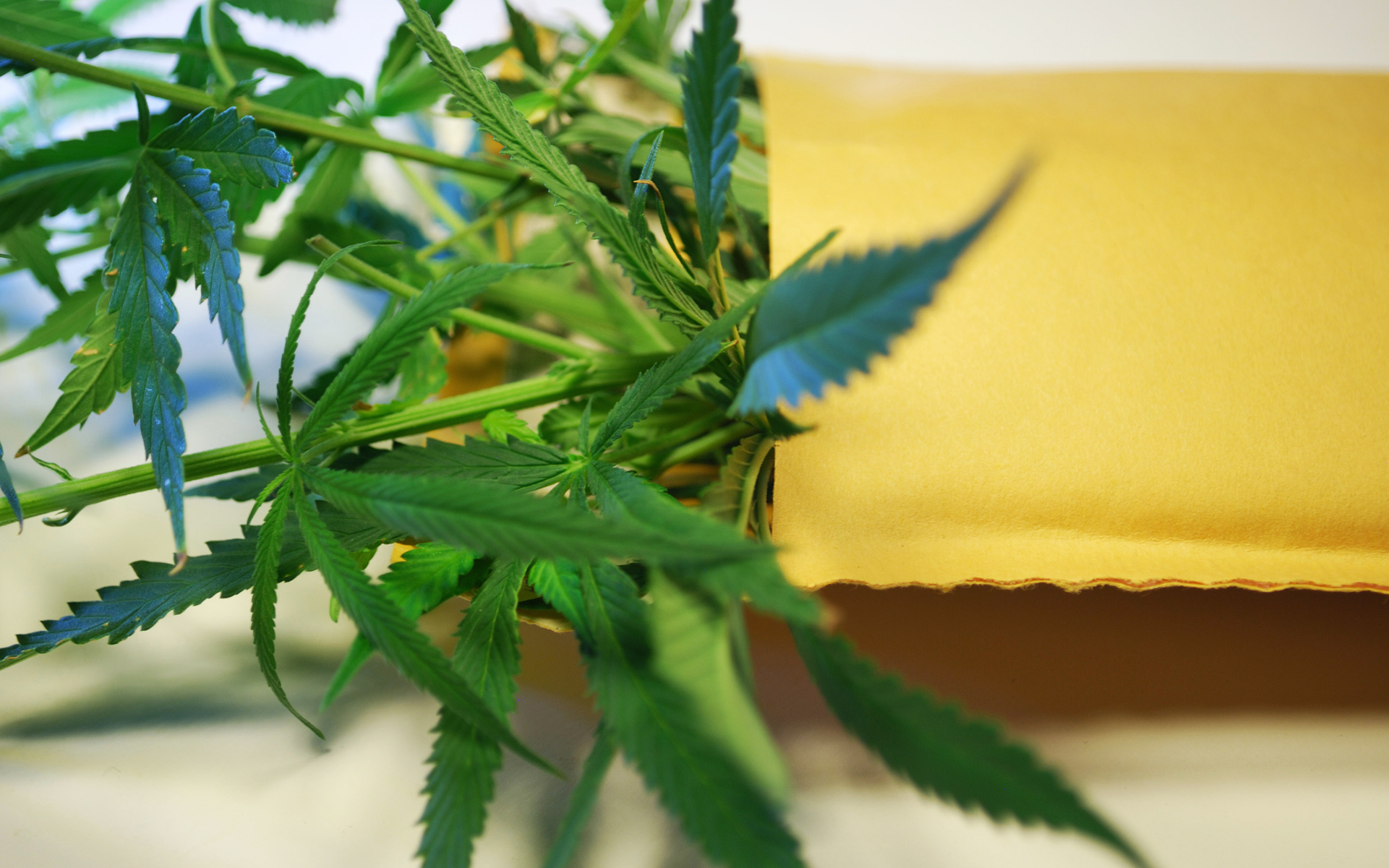 A marijuana plant sticking out of a manila envelope.
After two years of declines, the number of cannabis packages intercepted by the Unites States Postal Service jumped this past year, rising 18.4% over the previous year. But while the number of seized packages is up, the average weight of the packages has fallen.

The findings could mean a number of things, including a higher number of small cannabis shipments being sent through US mail­, an uptick in lower-weight shipments of cannabis extracts or vape cartridges, or simply better detection of smaller packages by postal authorities.

Despite the uptick in intercepts, the number of actual arrests for mailing controlled substances—whether cannabis or any other federally illegal drug—fell for a second consecutive year, dropping 4% to 1,850.

John Rooney, who led counter-drug efforts for postal inspectors in Philadelphia, told US News & World Report that the lower number of arrests despite the significant rise in package intercepts might mean investigations are lacking, due either to enforcement priority or scarce resources.

In the mid-1990s, he said, “we wouldn’t do anything less than 10 pounds because it wasn’t worth our time.” Since then the average weight of seized packages has fallen, suggesting traffickers began sending smaller shipments to avoid detection.

Package intercepts initially declined after legal adult-use sales began in Washington and Colorado. Between fiscal years 2013 and 2014, the number of cannabis packages dropped from 9,100 down to 7,990, a 12.2% decrease. The next fiscal year saw a drop gentler drop, with the number of seized packages falling 2.6%, to 7,783 packages. 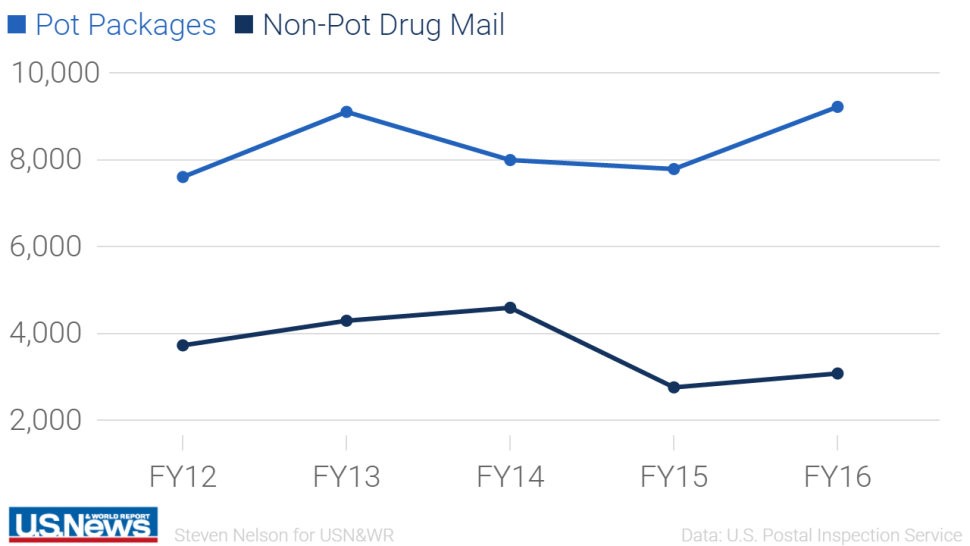 Number of cannabis packages seized between FY 2012 and FY 2016. US News & World Report 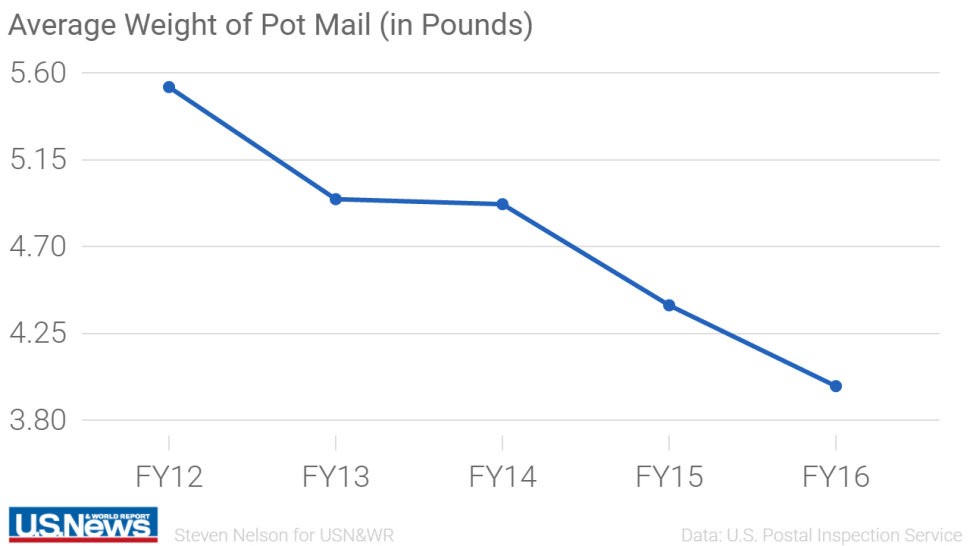 There have been a number of recent, high-profile cases related to the mailing of cannabis or other marijuana products.

In Alaska, enforcement officers from the state Alcohol and Marijuana Control office raided seven retail cannabis shops in February based on a tip from USPS. The raids produced more than a thousand vials of cannabidiol (CBD) oil derived from hemp. The vials did not undergo the state’s strict testing and packaging regulations, which appears to have prompted the seizure.

In New York, the US Postal Inspection Service worked with local law enforcement to arrest 22 individuals on cannabis charges in a sting dubbed Operation Pandora’s Box. Seized packages came from a mix of states, including California, Colorado, Indiana, Oregon, Washington, and New York itself. Many of the packages included controlled substances other than cannabis.

In early 2016, a Texas man, Stephen Anderson, made headlines after he was caught in Denver mailing packages of cannabis edibles and concentrates to Maryland, Ohio, New York, and Texas. When authorities raided Anderson’s home, they found he had been growing 72 cannabis plants and using his own extraction equipment to manufacture cannabis concentrates. Anderson was sentenced to a year and a day in prison.

The US Postal Inspection Service has not been recording the origin of cannabis packages, which means it’s impossible to know how many of the seized packages were sent from outside the country. However, reports from the US Border Patrol show a sharp decline in cannabis seized at the US–Mexico border, where the majority of seized marijuana originates from drug cartels.

It’s no secret that legalization in the United States has disrupted cash flow for drug cartels. Where cannabis was once a primary staple among drug traffickers, demand has dropped with the abundance of high-quality, tested products made available through legalization. That’s hurt the cartels’ bottom line, as  wholesale price for a kilogram of cartel-produced cannabis dropped from $100 to $30 since 2012—and will likely continue to fall with each new legal state. 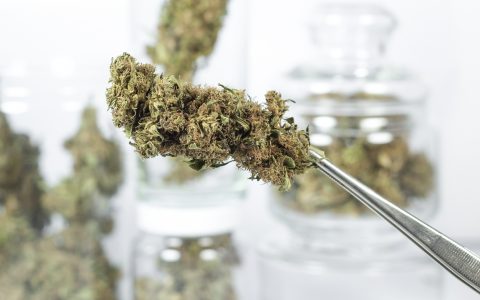 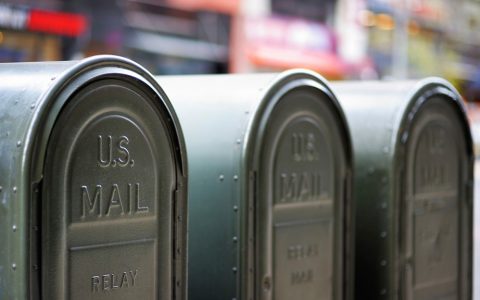 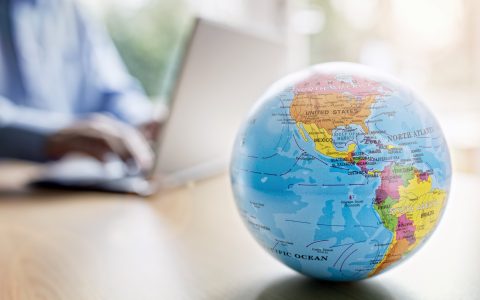 Which Illegal States Are Canna-Curious?