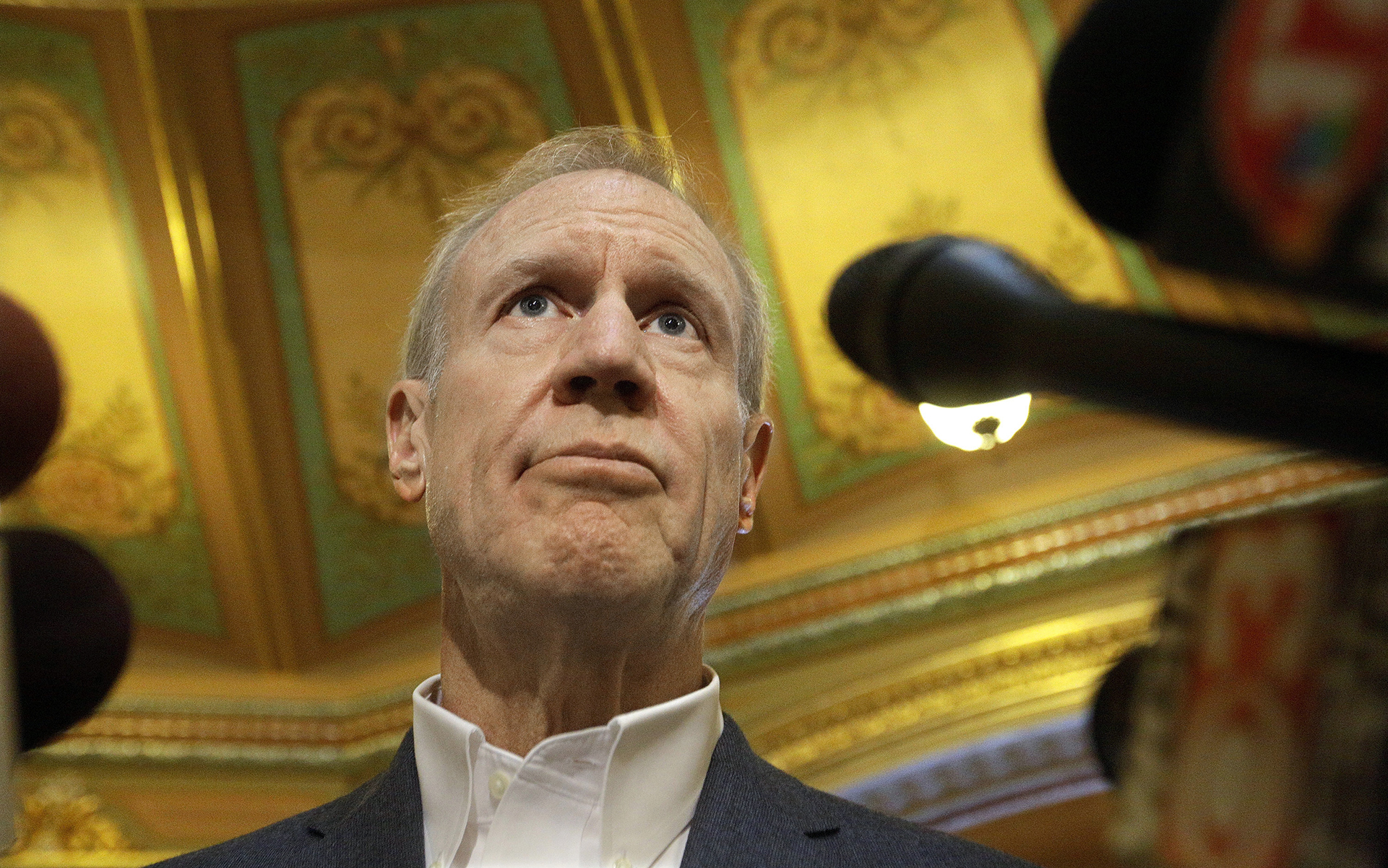 It was the second time in three months that Judge Cohen has ordered the Department of Health to expand its qualifying conditions. In June, Cohen took a long hard look at the law and ordered the Department of Public Health to add PTSD as a qualifying condition within 30 days. The judge’s order came in response to a lawsuit filed by an Illinois patient with post-traumatic stress disorder.

Why is a Cook County judge forcing the State of Illinois to add qualifying conditions to its medical cannabis program? Isn’t there a mechanism for that already?

Yes, there is. And it’s broken. That’s why Cohen is stepping in.

The Illinois Compassionate Use of Medical Cannabis Pilot Program Act was drafted in such a way that the program could be changed. It was designed to evolve over time.

The act says the state’s Medical Cannabis Program Advisory Board must consider petitions for additional qualifying conditions twice a year, in January and July. Once they’ve heard the petitions, and considered each requested condition, they make recommendations to the Illinois Department of Public Health. The Department of Public Health then may choose to approve or deny the board’s recommendations.

This is where the problem comes in.

“The Department of Public Health is outright rejecting every positive recommendation from the advisory board,” Bob Morgan told Leafly. In 2013, then-Gov. Pat Quinn appointed Morgan to develop and implement the state’s medical cannabis regulatory framework. Morgan stepped down in 2015 after the program’s successful debut. He now practices law and consults on health care regulatory policy in Chicago.

Bruce Rauner, a Republican, ousted Gov. Quinn, a Democrat, in the November 2014 election.
“The initial reason coming from the office of [Gov. Rauner] was that it’s too soon to add conditions,” Morgan said. Over time, the governor’s office has increasingly used a blanket justification that the science doesn’t support adding any further conditions. “We’ve really hit a stalemate, since the department has taken the really hard line of not considering any new debilitating medical conditions that were not in the original law,” Morgan added.

The Department of Public Health has received recommendations twice yearly since the program was finally implemented in 2015. It has rejected every single one. The rejections became such a regular occurrence that eventually patients were forced to take the issue to court.

That’s how the issue ended up in Judge Cohen’s courtroom.

The law was drafted to allow for changes, but the Rauner administration has grudgingly allowed new qualifying conditions only after being forced to do so by a court order. It has nothing to do with the Advisory Board.

“The board that was appointed included really highly respected medical physicians, nurses, and patients and advocates,” Bob Morgan told Leafly. “From my perspective, the Advisory Board has done exactly what they are supposed to do, which is to take this really seriously, and to evaluate each condition and all the research that was presented to them, and make the decision independently.”

However, he points out, “For one thing, it was a previous governor that passed this law and appointed a number of the Advisory Board members.”

Members of the Illinois cannabis industry backed up Morgan’s observations.

Mark Passerini, founding President of the Illinois Cannabis Industry Association, expressed his disappointment at the administration’s handling of the program. “Our Governor has never really been a very big fan of the program, and the buck kind of stops with him,” said Passerini. “It’s unfortunate that it requires a judge.”

The Advisory Board seems to be increasingly at odds with the Director of Public Health, Dr. Nirav Shah, as well as the office of Governor Bruce Rauner. Earlier this year Rauner reluctantly extended the medical cannabis program until 2020, under pressure from the courts and the public.

“The whole reason for having this advisory board, the whole premise, was so that they could evaluate the research as there’s new research available, because everyone accepted the fact that the underlying fundamentals of this law was not set in stone. It’s a pilot program, an experiment, and the advisory board was the biggest reflection of that,” said Morgan. “It was designed to evolve over time as more research came about, so we weren’t using political decisions to add or reject conditions.”

Dan Linn, President of Illinois NORML and National Policy Director of Phoenix Botanical, expressed similar sentiments about the slow pacing and reluctance of the administration to consider new qualifying conditions.

“I would say that the governor was not in love with the way the advisory board was made up,” said Linn. He finds hope in the recent passage of a reform measure in the Illinois legislature. “I believe now with the passage of Senate Bill 10, we’re going to see a re-vamping of that advisory board, in a little bit of a shake-up of it in terms of who’s going to be on it and how it’s going to operate, with the idea being that the Director of Public Health will have his hands involved in it a lot more, so that when those recommendations do get onto the desk, they’ll have a little bit more skin in the game.”

The new law puts the responsibility on the governor to appoint the chairperson of the advisory committee, however, and only requires the committee to convene “at the call of the Chair.” Which means the chairperson may opt to not call any meetings at all.

And that could put the action right back in Judge Neil Cohen’s Chicago courtroom. 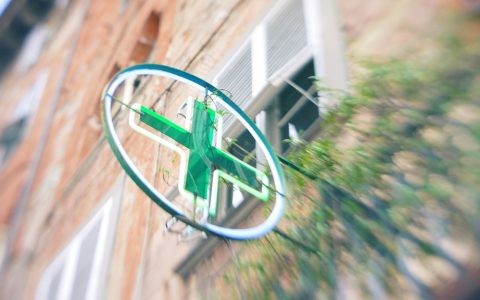 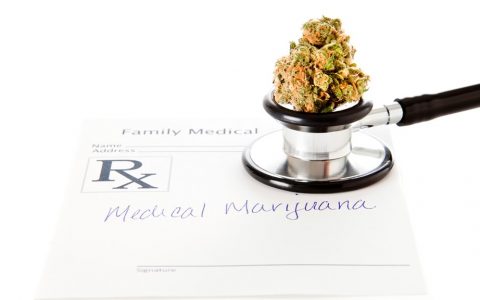 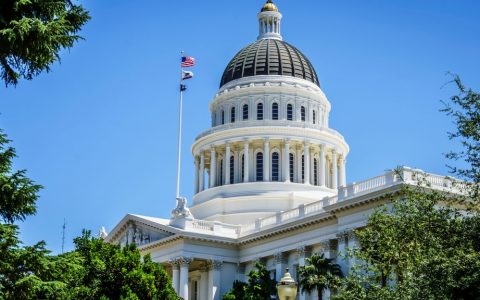 State of the Leaf: Illinois Gets New Qualifying Condition, and the Battle for California Begins