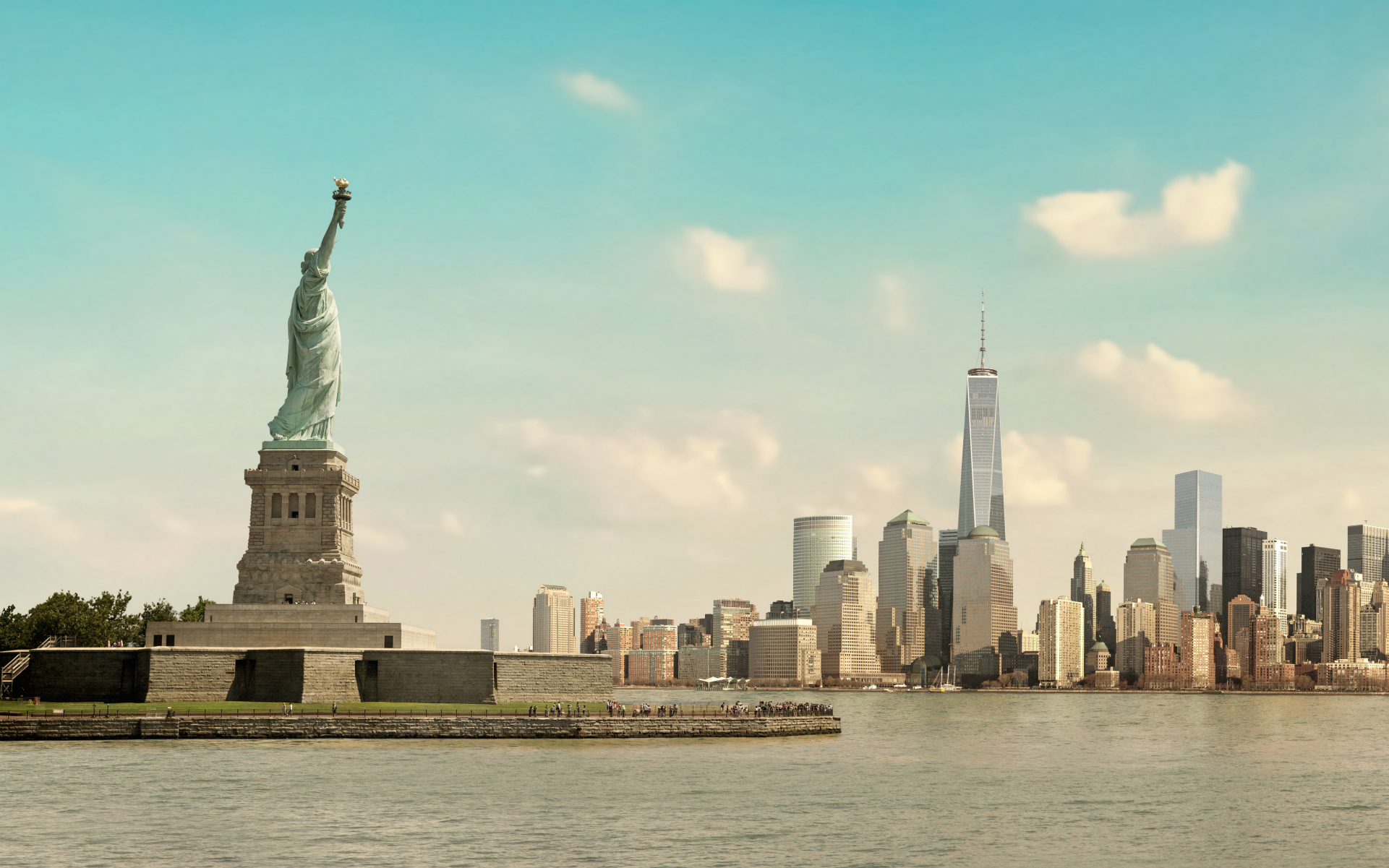 (jcrosemann/iStock)
A bipartisan proposal that would add post-traumatic stress disorder (PTSD) as a qualifying condition for New York’s medical marijuana program has received final approval from state lawmakers. It now heads to the desk of Gov. Andrew Cuomo for final approval.

Veterans advocates, who pushed hard for the  addition, said the move would be a boon to the health and well being of those who served their country and would otherwise have to move out of the state to obtain cannabis legally.

“Military veterans, first responders, and victims who have survived assault all deserve society’s respect and the best available treatments; they should not have to abandon their homes and move to another state in order to seek access to medical marijuana,” Michael Krawitz, executive director of Veterans for Medical Cannabis Access, said in a statement. “This is compassionate and commonsense legislation that is widely supported by the public as well as lawmakers from both sides of the aisle.”

“State lawmakers are standing up for thousands of New Yorkers who are suffering from PTSD and might benefit from medical marijuana,” she said. “We hope Gov. Cuomo will do the same and sign this important legislation. With a single swipe of his pen, he can help countless people find relief.”

Out of the 29 states with medicinal marijuana programs, 26 of them allow patients with PTSD to qualify for medical marijuana. Both Colorado and Vermont recently added PTSD to their respective lists, and patients in New Hampshire are waiting for the governor’s signature on a bill recently passed by the Legislature.

“In the past year, 11 more states have approved allowing trauma survivors to use cannabis for PTSD. Now only three medical cannabis states exclude PTSD patients,” Bell of MPP said. “Senate Majority Leader John Flanagan and his colleagues should be commended for addressing the needs of New York residents who are dealing with this terrible condition, including our veterans. By signing this legislation, Gov. Cuomo can ensure New Yorkers don’t get left behind.” 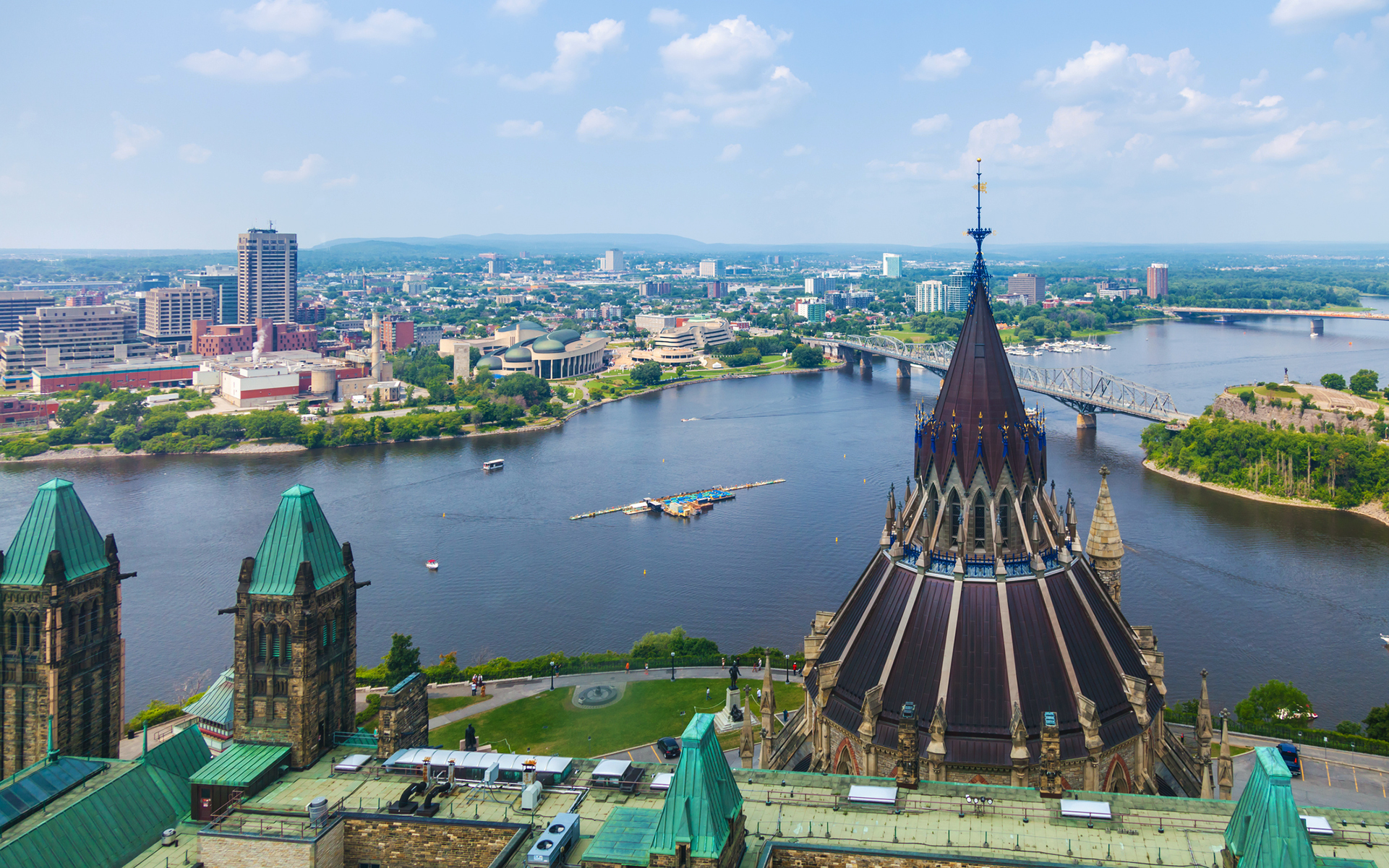 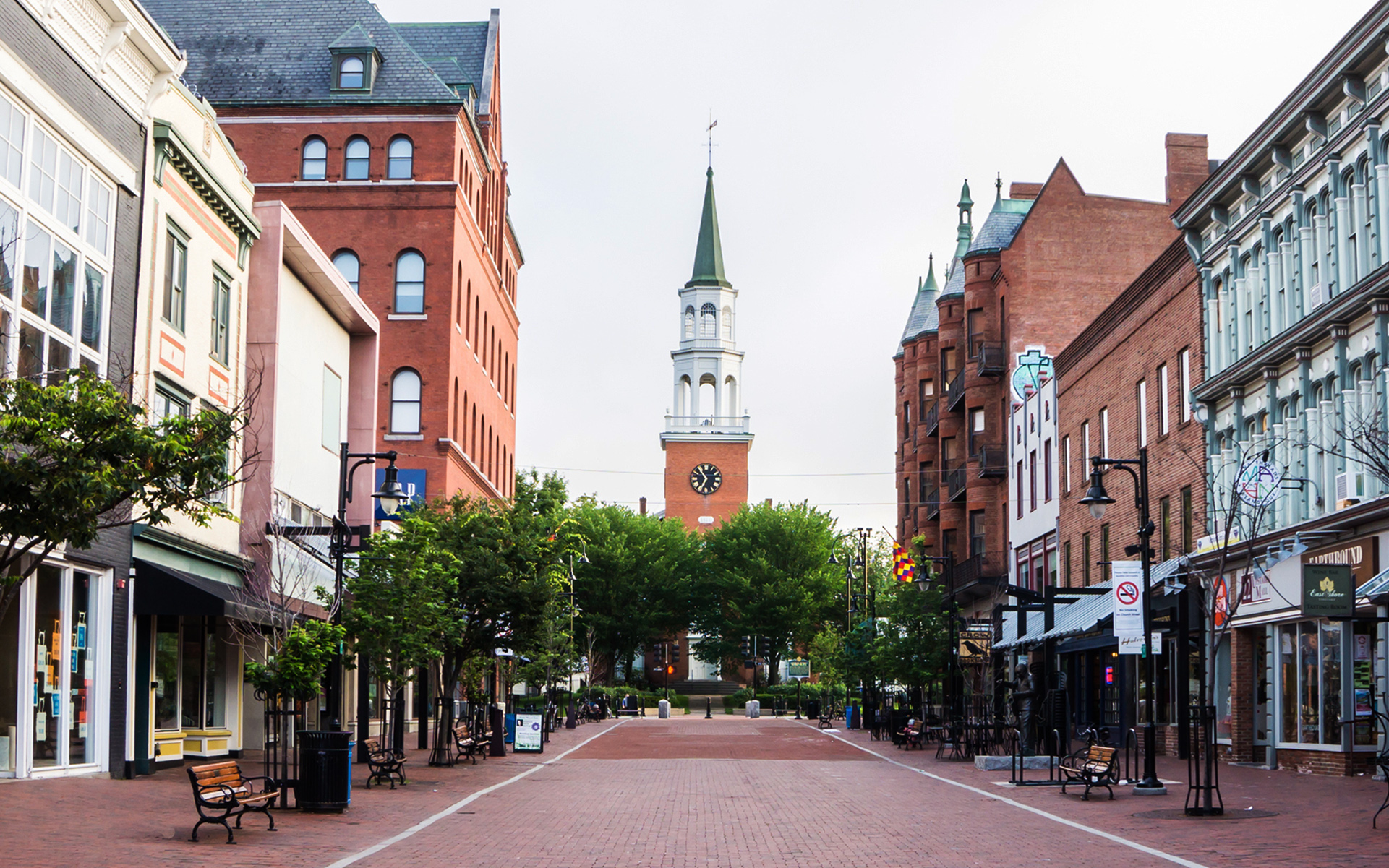 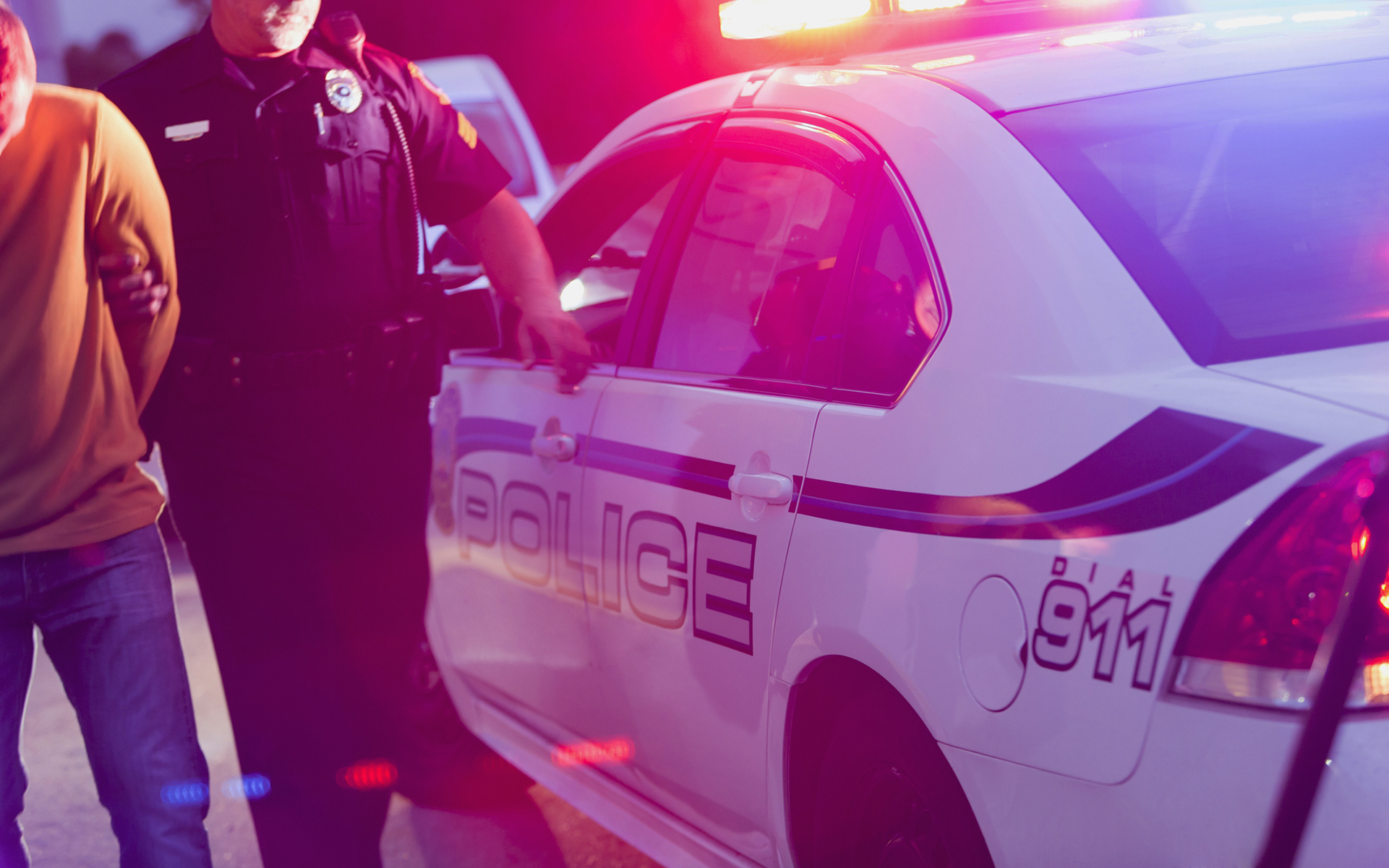 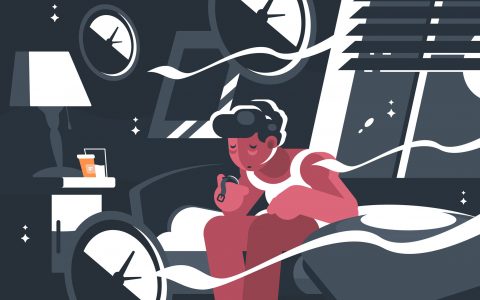 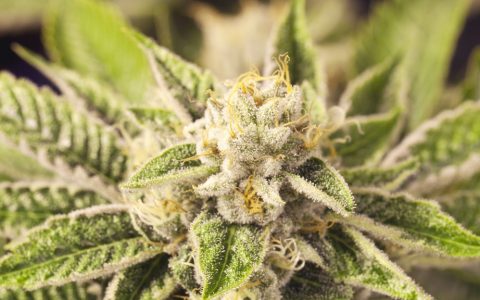 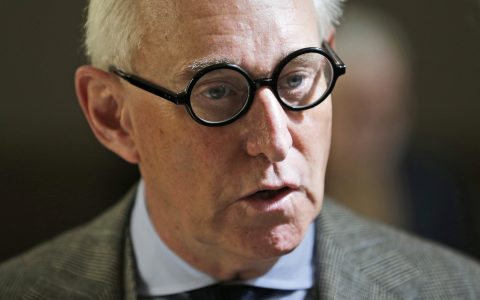