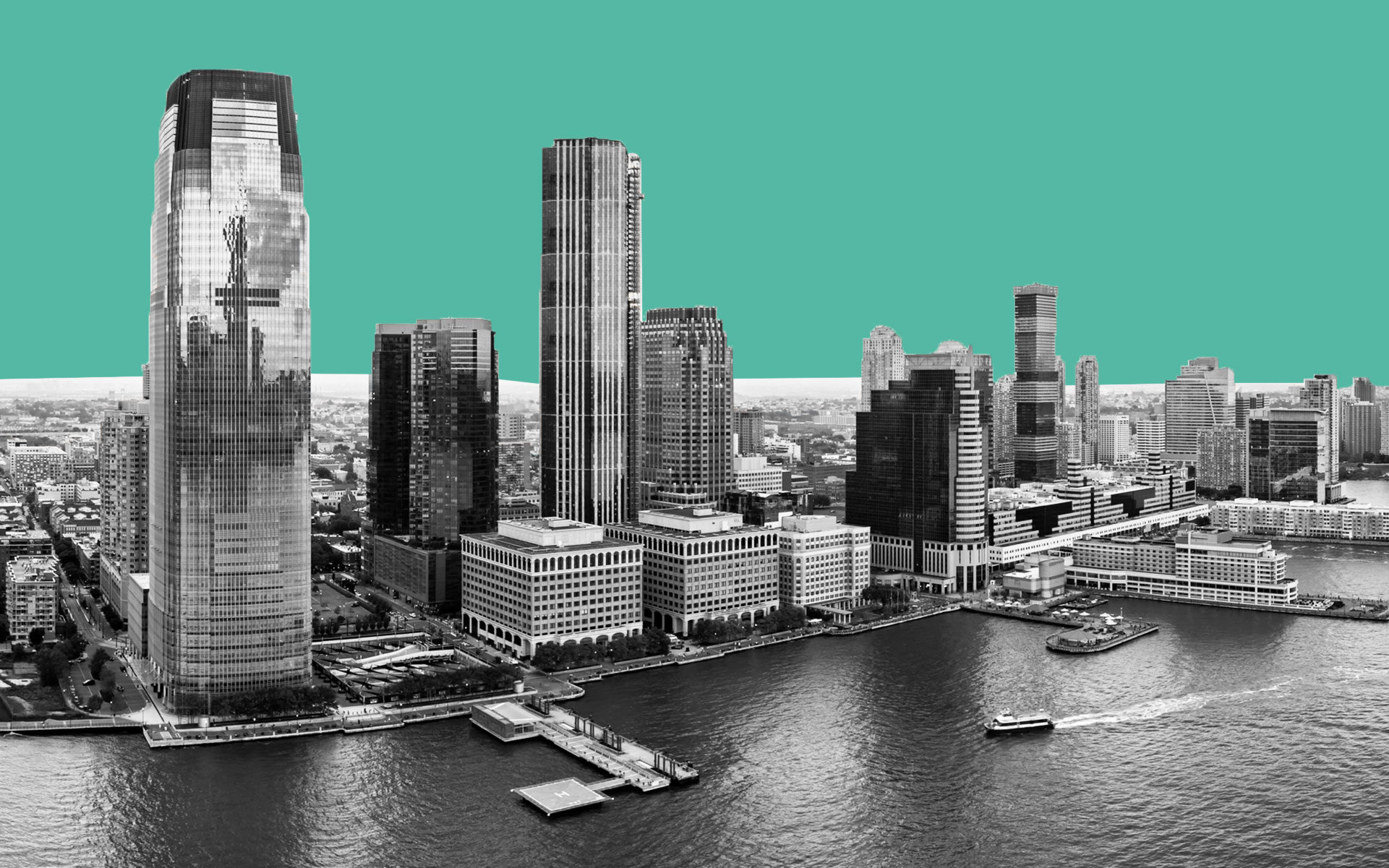 Adult-use legalization died. Decrim is on hold. But MMJ patients got some relief.

The measure is expected to clear the Senate on May 30 and be signed into law by Gov. Phil Murphy in early June.

The medical marijuana bill acted as a silver lining for many cannabis activists, who came into this year’s session fully expecting to pass an adult-use legalization measure. That didn’t happen, as Murphy and Senate President Steve Sweeney were unable to line up enough votes.

Hopes began to fade last week when Sweeney nixed legalization through the end of the year. He wants a 2020 referendum instead to let the voters decide.

It wasn’t supposed to be that way. Sweeney said so himself in a press conference in March, after pulling the bill the first time.

“We’ll be back at this,” Sweeney said, in a remark that didn’t age well. “Anybody who thinks this is dead is wrong.”

With legalization shelved for now, Thursday was supposed to be filled with consolation prizes: an expansion of the state’s medical cannabis program, some form of decriminalization, and expungement legislation.

But those measures blew up too.

First Sen. Sweeney nixed the decriminalization idea. Advocates eager to confirm expungement and medical cannabis legislation hung around long enough to hear the news that the Senate voting session had been cancelled altogether. So instead of both houses voting on decrim, medical marijuana, and social justice, only one bill got a vote.

The cannabis bill that did get a vote—A10, the Jake Honig Compassionate Use Medical Marijuana Act—passed easily.

The legislation will bring the state’s notoriously stingy medical cannabis program more in line with the rest of the nation.

A10 ramps down the sales tax and eliminates the requirement that all patients recertify their qualifying condition every 30-, 60-, or 90 days. That onerous regulation, a vestige of the Chris Christie era, would be scrapped in favor of one annual visit. This bill also permits the sale of edibles—which Christie also banned—and allows New Jersey dispensaries to honor out-of-state IDs.

The measure also eliminates the phrase “bona fide relationship” from the requirements regarding a recommendation from a medical professional. That phrase forced patients to establish a year-long track record of appointments with a doctor before the physician could write an MMJ recommendation. Under the new law, doctors could write a medical cannabis recommendation just as they would for any other treatment, without any required waiting period.

Unfortunately, A10 does not permit home cultivation for medical purposes, and it includes a limit of 23 licensed cannabis growers in New Jersey.

“We prioritized patients,” Assemblyman Joe Danielsen said before casting his vote in favor of A10. “We prioritized science, business, and social justice. We have the most progressive, innovative medical marijuana bill in the country, a job-creating bill that puts patients first.”

Some advocates begged to differ.

“If that’s a joke it’s a damn good one,” Jim Miller told Leafly. Miller is the co-founder of the Coalition for Medical Marijuana of New Jersey. “Ours was the first state to not allow home cultivation” for patients, he said. “Then that model got exported to other states, including Pennsylvania. So not only are we not progressive, we’re actually innovative in the wrong direction. So that’s New Jersey’s example: exporting suffering for those who can’t afford their medicine.”

The State Senate is expected to vote on its version of A10 when it reconvenes next week after the Memorial Day holiday.