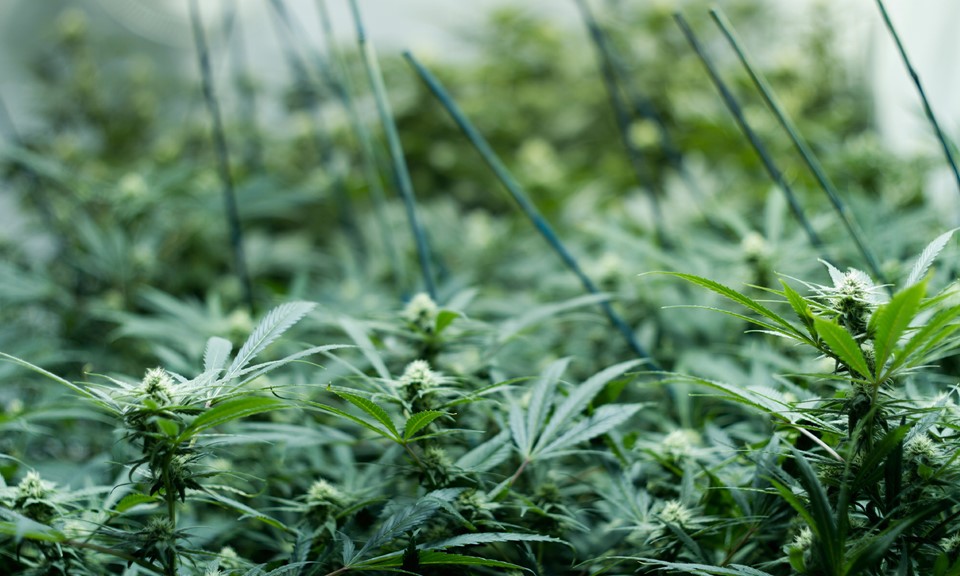 Recently the Mexican Supreme Court ruled that prohibiting the personal use of cannabis violates the right of "free development of personality." The ruling is now just a few weeks old, but the Mexican government has already begun issuing the first permits for growing and possessing cannabis.

As the ruling only applies to the four defendants in the case, so far there will only be four permits issued from the Federal Commission for the Protection against Sanitary Risk (COFEPRIS). The permits are only applicable to the cultivation and possession of cannabis for personal use. Furthermore, the permits do not allow smoking cannabis in front of children, pregnant women, public places, or generally in front of anyone else who hasn’t given their consent. The permits also don’t allow for the sale or distribution of cannabis.

Interestingly, the four recipients of the permits say they do not smoke cannabis, nor do they intend to. “The goal is the change of policy, not promoting consumption. We will set an example and we will not consume because we have enough information to make a responsible decision, but it will be based on our own conviction, not the threat of the state,” said Juan Francisco Torres Landa, one of the permit-holders.

The four permit-holders are part of the Mexican Society of Autoconsumo Responsible Tolerant (SMART), and the intent of the group was to trigger a debate in Congress on legalization in order to fight violence from the drug cartels.

“This was not done for the purpose of achieving the right [to grow or consume], but to change public policy that has been extremely costly for the country, and we believe it will greatly benefit society if we change this prohibitionist paradigm,” said Paul Girault, another holder of the protective permits.

Since the ruling, the Federal Commission for the Protection against Sanitary Risk has received 155 applications for the personal growing and consumption of cannabis, although most of the applications are likely to be rejected under the umbrella of the General Health Law.

The approach from SMART might have been unorthodox, but, so far, it’s been quite effective. Despite Mexican President Enrique Peña Nieto’s vehement opposition to cannabis legalization, starting in January, there will be five national debates held in various regions of the country on the health implications, regulations, costs, the relationship between decriminalization and violence, and whether cannabis consumption should be considered a human right.

Each step here may seem small, but they are from insignificant. Rather, these steps are laying the groundwork for a brighter, safer future for cannabis in Mexico.

Read more about Mexico's Supreme Court ruling that declared the personal recreational use of marijuana legal under the right of "free development of personality": 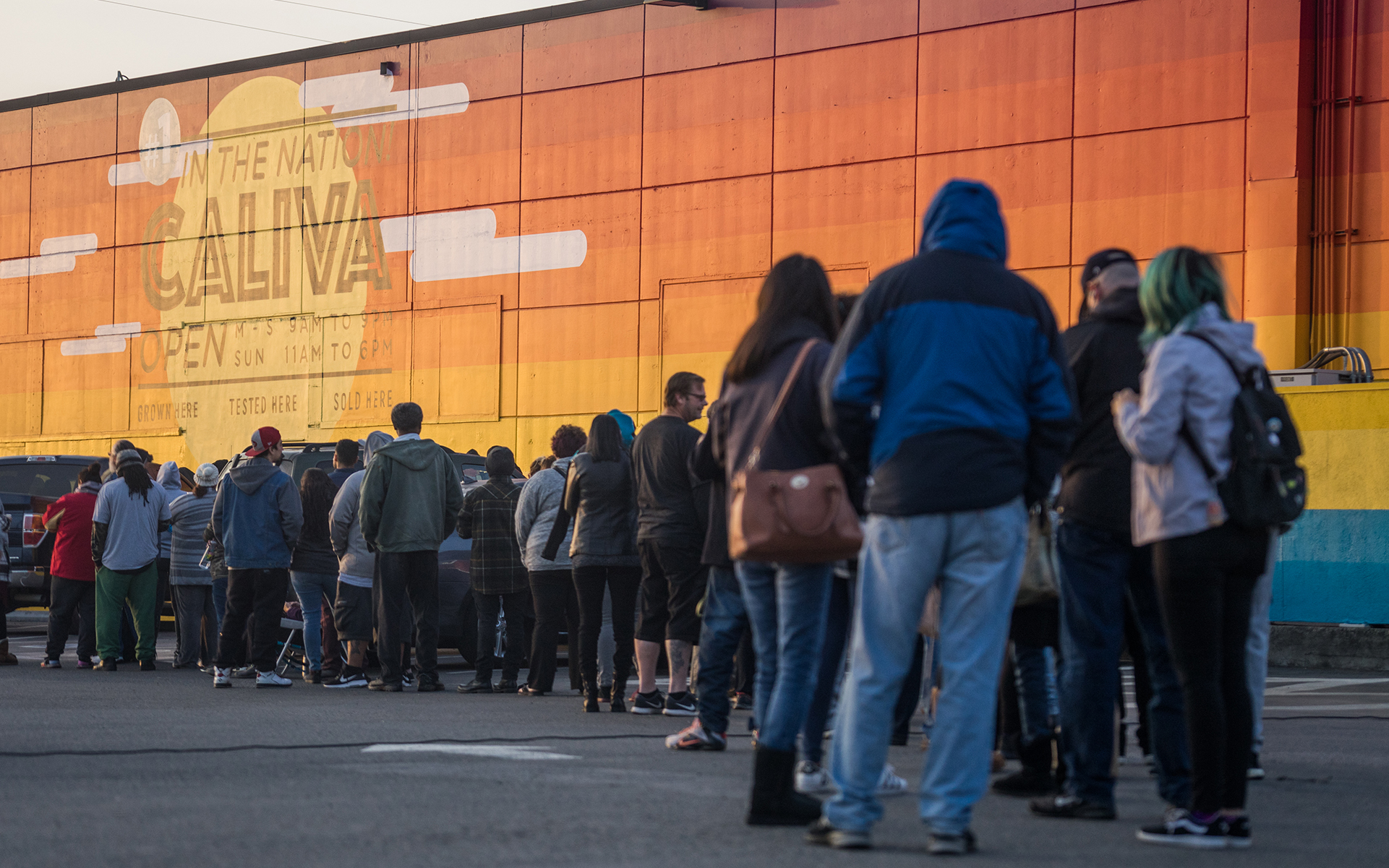 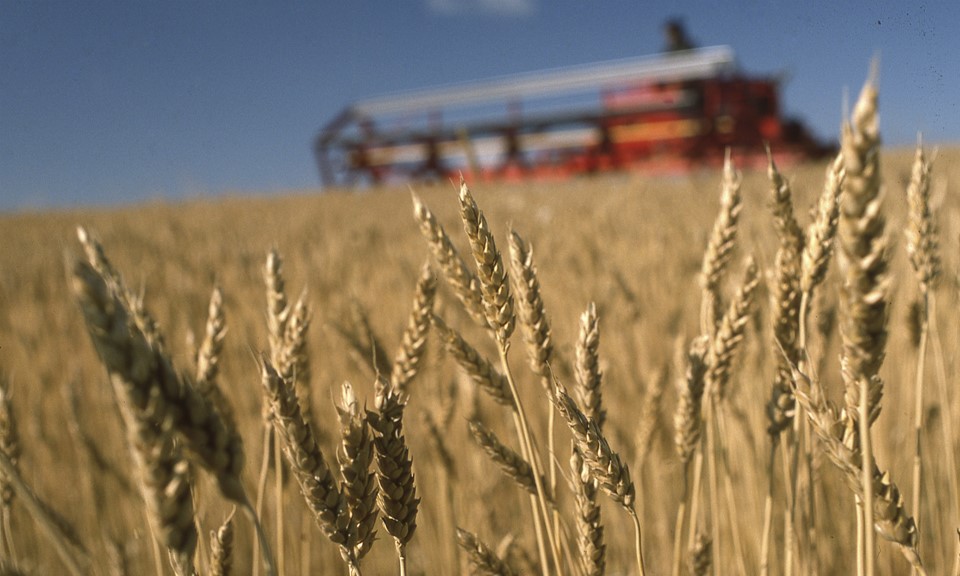 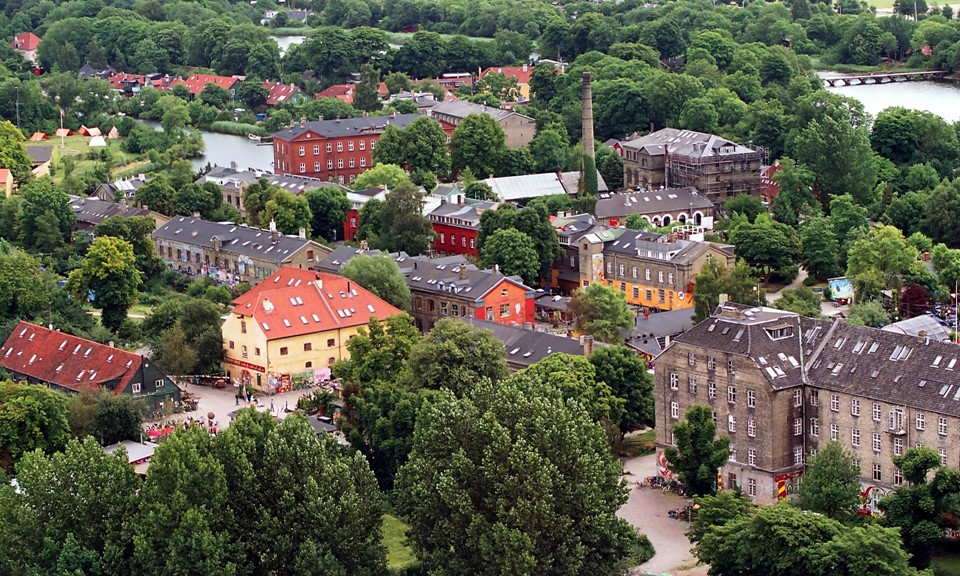