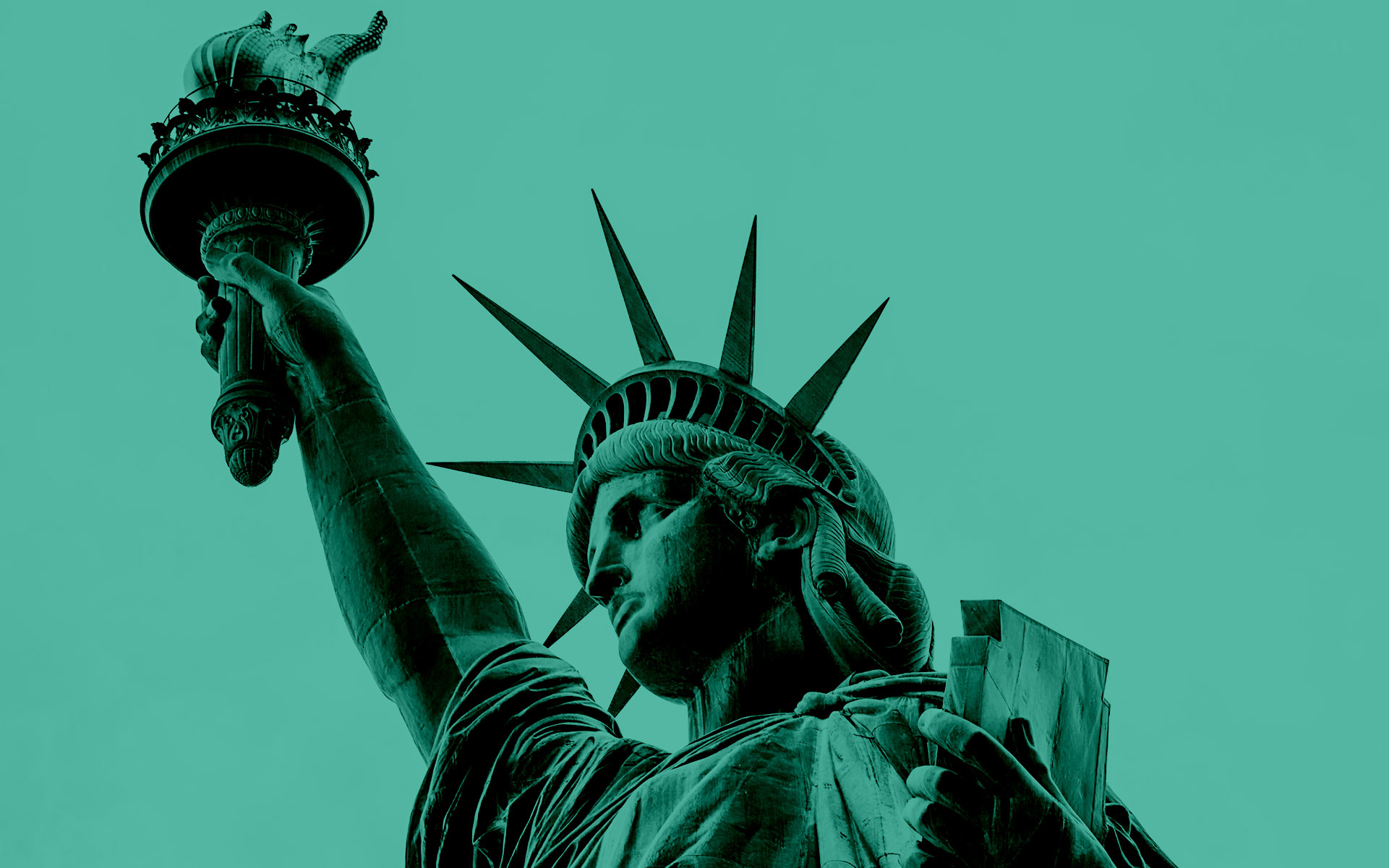 (cmart7327/iStock)
ALBANY, N.Y. — New York’s governor signed a bill Monday that softens penalties for possessing small amounts of cannabis and allows for the expungement of some past convictions.

The legislation signed into law by Gov. Andrew Cuomo makes unlawful possession of cannabis a violation.

The penalty is $50 for possessing less than one ounce, or a maximum of $200 for one to two ounces.

The law also requires that records tied to low-level marijuana cases either be marked as expunged or destroyed. It takes effect 30 days after the governor signs the bill into law. August 27 will be the law’s effective date.

“Communities of color have been disproportionately impacted by laws governing marijuana for far too long, and today we are ending this injustice once and for all,” Cuomo said in a statement.

Advocates for cannabis legalization acknowledge the law is a step forward but also say it falls short of addressing a web of negative consequences that come with having cannabis as an illegal violation.

“Police have historically found a way to work around the decriminalization of marijuana,” said Erin George, of Citizen Action of New York.

Melissa Moore, New York state deputy director for the Drug Policy Alliance, said the law will continue to allow authorities to target people of color and their communities for cannabis enforcement.

At least 24,400 people will no longer have a criminal record due to the bill, according to New York’s Division of Criminal Justice Services.

The law will prompt the sealing of more than 200,000 convictions for low-level marijuana offenses, according to the agency.

State lawmakers considered legalizing cannabis for adult use this year, but that legislation stalled after state leaders failed to reach an agreement on key details in the final days of the legislative session.

Cuomo and the top leaders in the Legislature are all Democrats.