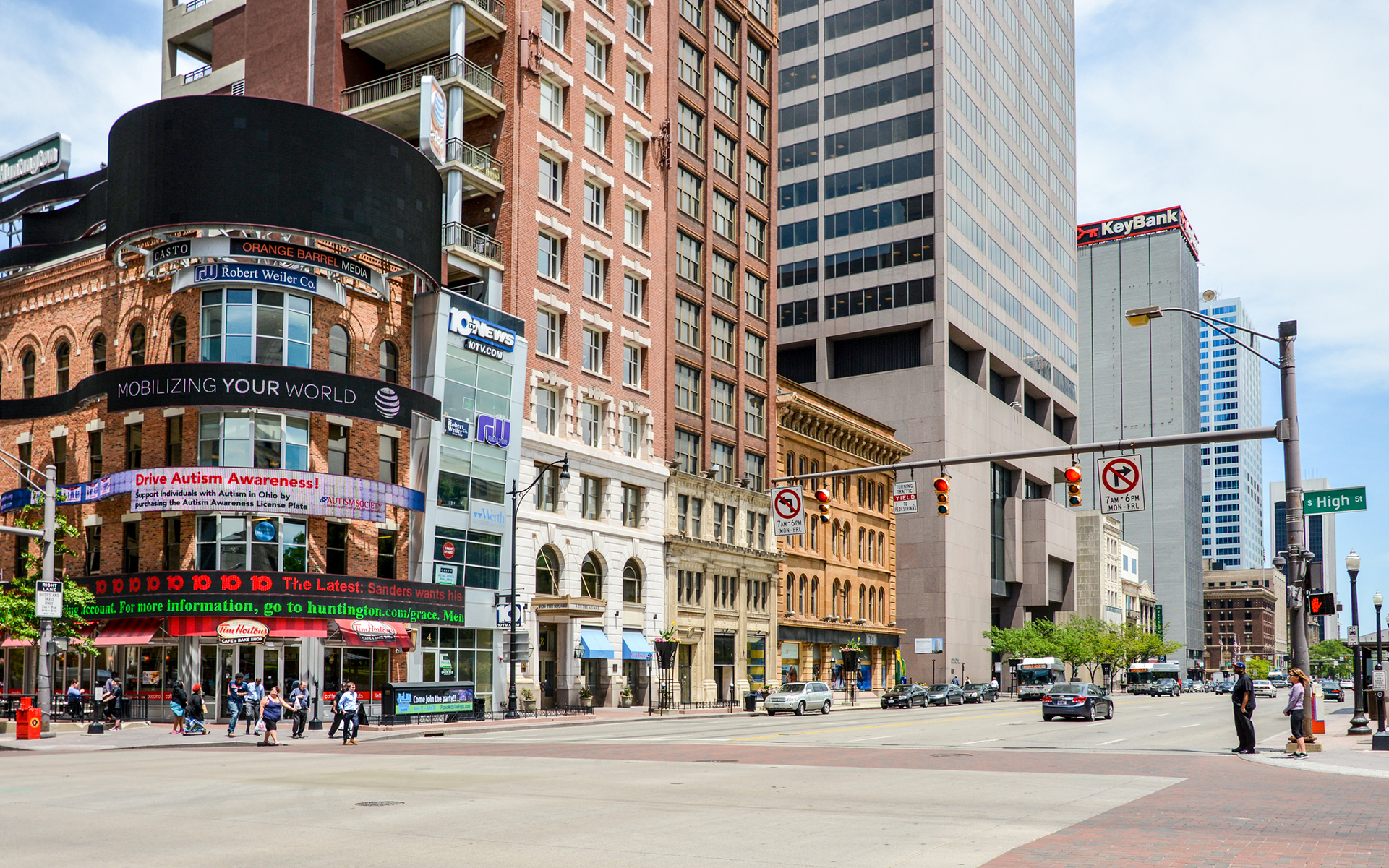 The Ohio Department of Commerce said Tuesday that it competitively selected Metrc, a Franwell company, to develop and build the program’s digital tracking infrastructure. Metrc received a $1.2 million contract to build an integrated system for tracking medical marijuana through cultivation, processing, testing and sale.

Persistent Systems Inc. won a $574,000 contract to design and build the e-licensing system for tracking the Ohio licenses required of marijuana growers, processors, testing labs and their employees.

Ohio’s law allows people with 21 medical conditions, including cancer, Alzheimer’s disease and epilepsy, to buy and use marijuana after getting a doctor’s recommendation. 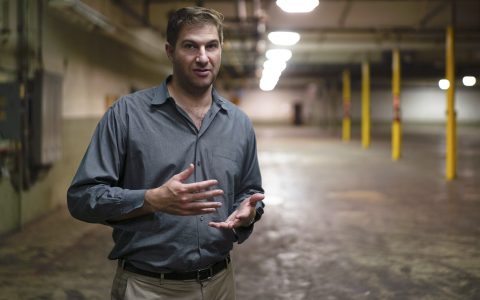 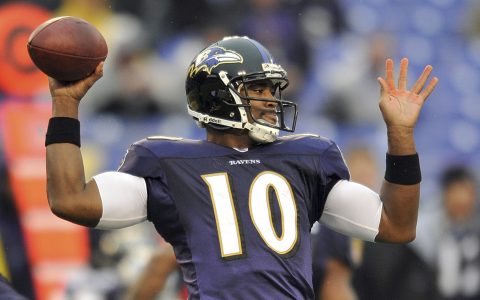 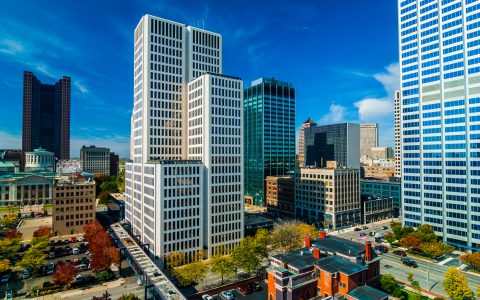 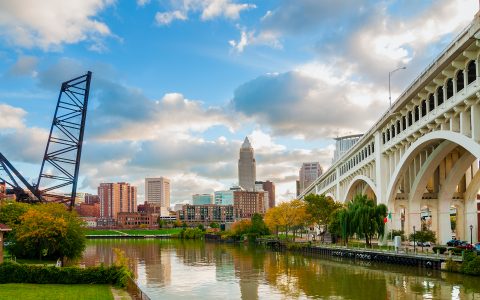