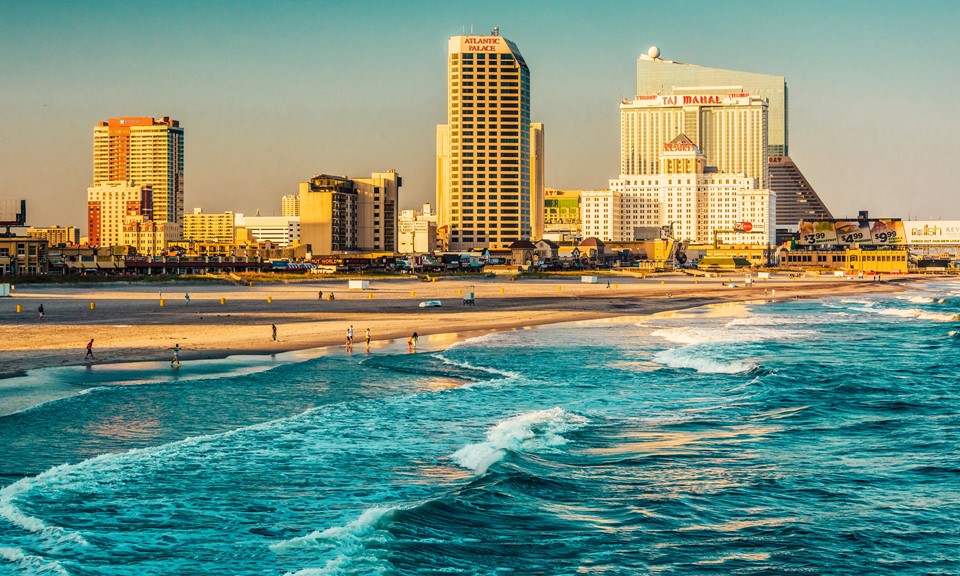 Last week, New Jersey’s Department of Health issued its annual report on the state of the state’s medical marijuana program. I would’ve written about it sooner, but the 25-page report is so rife with spin and political bull(redacted) that I needed to wait for new waders to arrive before I could delve in properly. Smartly sprinkled with graphs and tables, the report cherry-picks data in an attempt to cast a rosy glow on things. No surprise there. But digging a bit deeper reveals some data points that illustrate exactly why New Jersey’s medical marijuana program is still the pits. So let’s cherry pick a few numbers of our own, shall we?

Leafly has uploaded the full report to Scribd and embedded it below.

That’s how much sales tax New Jersey levies on medical marijuana purchases. No other state in the nation taxes medication of any kind (including medical cannabis where it’s legal). New Jersey’s novel tariff was NOT part of the original medical marijuana law. That was added by Gov. Chris Christie despite howls of protest from patients and legislators. This is the same Chris Christie who promised to save us from Big Government Run Amok. Now he’s gouging sick people an extra seven percent just because he could. It sounds like something Donald J. Drumpf would think of.

That seven percent tariff on sick and dying people added another $955,153.92 to the state’s till to cover things like Gov. Christie’s security detail whenever he’s out-of-state campaigning for Drumpf. That sales tax number was not — repeat, not — included in the report. And why on earth would it be? It’s a lot easier to create the illusion of success when you can omit details that reflect poorly on the program. Fleecing sick people never looks good, especially when it comes in the form of a mean-spirited tax set up just to gouge them.

According to the report, an ounce of medical marijuana in New Jersey will set you back, on average, $489.

The Department of Health goes to great lengths to convince readers that the state’s prices are in line with other medical marijuana states, although in some cases New Jersey patients pay three times much as their counterparts elsewhere. In Colorado, an ounce at a medical shop can be had for $140. In California, dispensaries are offering $200–$300 ounces. In Washington, D.C., medical ounces are $375.

New Jersey’s $489 figure doesn’t include the seven percent tax it levies on its own sick citizens. So let’s adjust that price point to reflect what the consumer actually pays: $523.32 per ounce.

That’s how many pounds of medical cannabis were sold in New Jersey in 2015. Not sure now many joints that equates to, but that’s 27,904 ounces for those of y’all doing the math. At $489 an ounce, it adds up to $13,645,056 in pre-tax sales of legal cannabis in New Jersey last year. That’s a modest number relative to other medical marijuana states, due in large part to the our own program’s chronic over-regulation, taxes, and fees.

That's the number of active patients in New Jersey’s medical marijuana program at last year’s end. Of 7,299 total applications, 339 were turned down and a few dozen more became inactive. Yet another 646 patients died during the year, a sad, jarring reminder that this is a program for sick and dying people (and NOT some gateway to a stoner’s paradise like Chris Christie would have you believe). Patients and caregivers must fork over $200 to the state Department of Health every two years for the privilege of membership in the program. The state made $243,093 last year in fees levied on patients and caregivers applying for the program. Per the report, “this revenue is used to offset the operation cost of the program.” Of course, the state said the same thing about its appalling sales tax gambit, and all that money went straight to the treasury to pay for things like Chris Christie’s BridgeGate legal bills.

If you wanna know how New Jersey’s medical cannabis system is really going, you’re wise to ask one of the 6,126 active patients who are forced to navigate a bureaucratic maze of regulations, fees, and taxes just for the pleasure of getting into the game. Or you could ask one of the five dispensaries in New Jersey, all doing business in an oppressive regulatory climate, courtesy of a governor who swore to protect us from big-government overreach. Chris Christie has been opposed to cannabis reform of any kind from his very first moments in office. He said so. Subsequently, he has done nothing discernible to nurture success of any kind for the state’s cannabis system. Quite the contrary. In words and deeds, Chris Christie remains mostly hostile towards his own state’s medical cannabis program, regardless of how his Department of Health tries to spin it.

This article originally appeared on PolitickerNJ, and is published with permission.