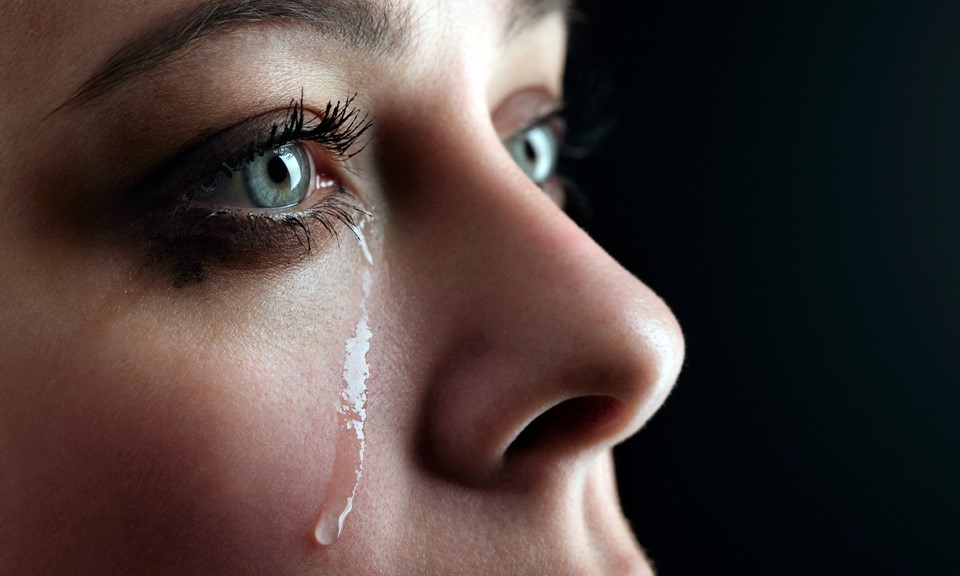 Police raids and the cannabis industry unfortunately often go hand-in-hand, and lately there have been a couple of oddball occurrences that are raising criticism over how unprofessionally police officers are conducting themselves as they target both cannabis establishments and medical marijuana patients.

Most recently, video surveillance caught one Santa Ana, California police officer chowing down on a cannabis edible and others playing a game of darts during a raid on a medical marijuana dispensary. The officer who consumed the edible was reportedly caught on video inspecting the treat before popping it into his mouth and making a “thumbs up” gesture, which is a) stealing, and b) unprofessional, to say the least.

But it’s a recent raid in Michigan that’s really raising eyebrows when it comes to police misconduct. A medical marijuana user by the name of Ginnifer Hency recently gave a testimony before the Michigan state House Judiciary Committee to provide her account of a raid that was conducted on her house in July 2014. Hency was legally using medical marijuana to help manage the pain she experienced from multiple sclerosis, and she was also registered as a legal state caregiver for five other MMJ patients. Nonetheless, a drug task force raided her house while she and four children were present, and they took everything. And by “everything,” we mean everything.

The nabbed items were beyond excessive to the point that Hency seemed to be targeted for vindictive reasons. Lending plausibility to that idea was the fact that Hency alleged that the prosecutor for her case said to her after the charges were dropped, “Well, I can still beat you in civil court. I can still take your stuff.”