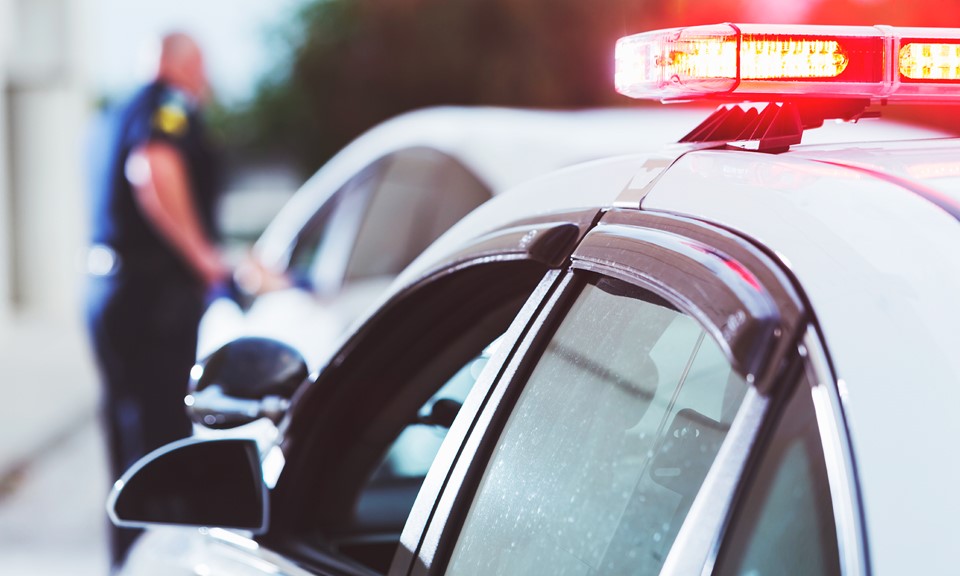 Idaho is one of the most restrictive states in the union for cannabis, a fact two self-proclaimed "dumbasses" must have known as they were driving through it with 20 pounds of product. The men were making their way from Las Vegas to Montana when, convinced they were going to get pulled over in Idaho, they threw up the white flag and called 911 on themselves to "just end it" and get arrested already.

The car was not, in fact, being followed by police officers, but the men's guilt seemed too much to bear. Said one of the men, Leland Ayala-Doliente, to the 911 dispatcher:

“Hi, uh, we’re the two dumbasses that got caught trying to bring some stuff through your border and all your cops are just driving around us like a bunch of jack wagons, and I’d just really would like for you guys to end it. If you could help me out with that, we would like to just get on with it.”

When the police arrived at the location where the call was made, Ayala-Doliente and his friend Holland Sward were already standing with their hands behind their heads and proclaimed that they were "surrendering." Now the two are each facing a felony charge of cannabis trafficking, which can carry a penalty of three years in prison and a $50,000 fine. 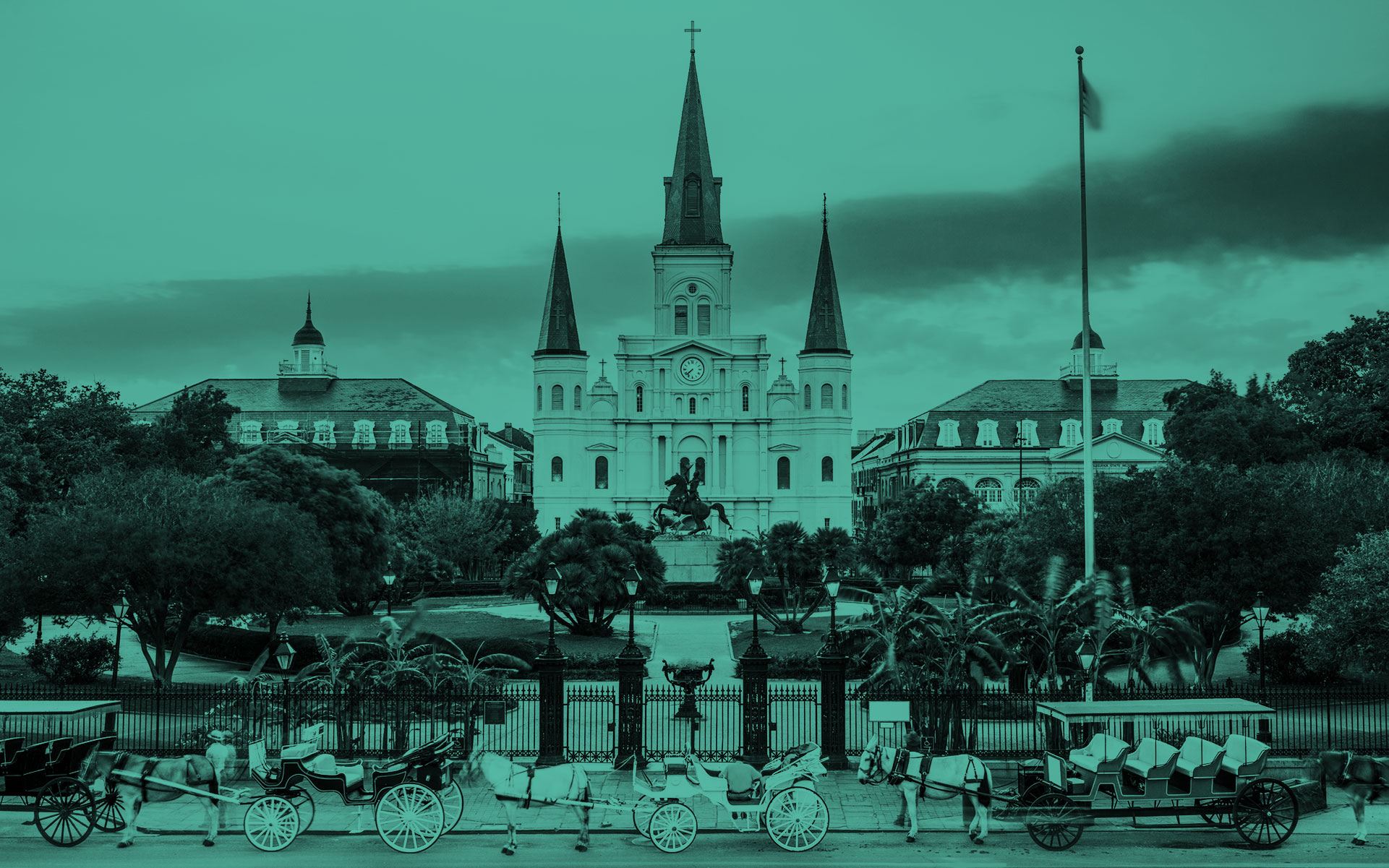 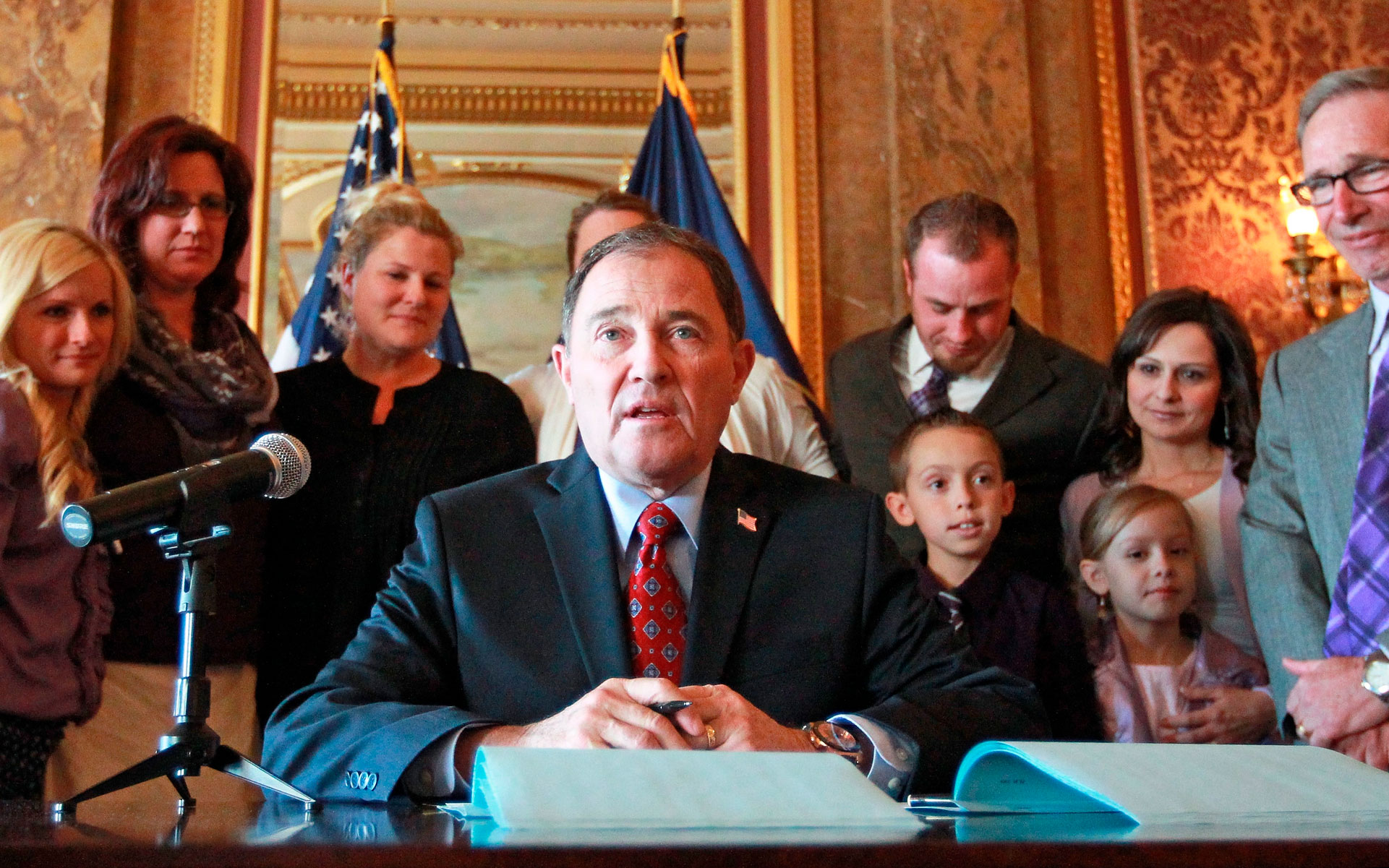 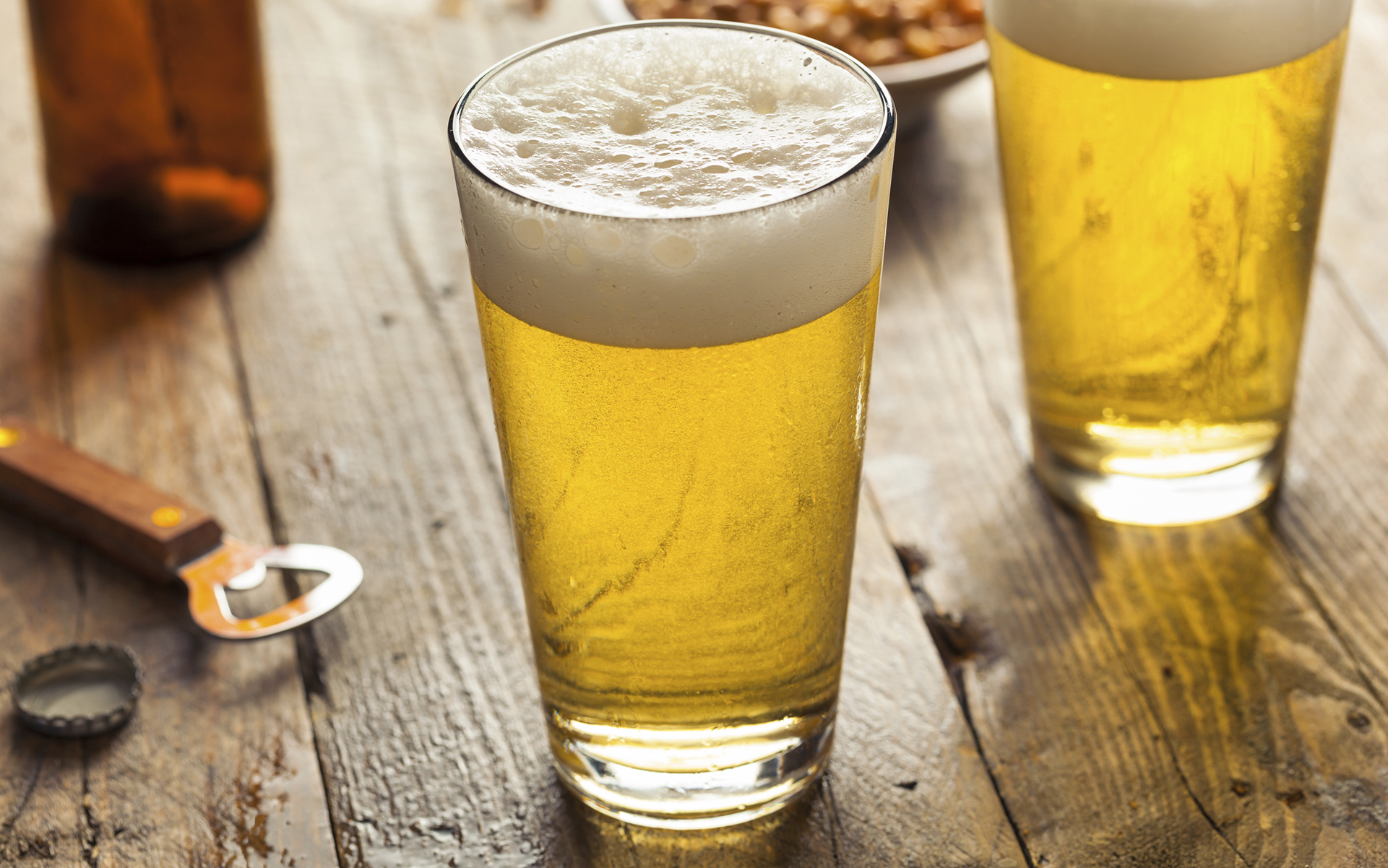