Weekend Weirdness: Since When Did D.A.R.E. Become Pro-Cannabis? 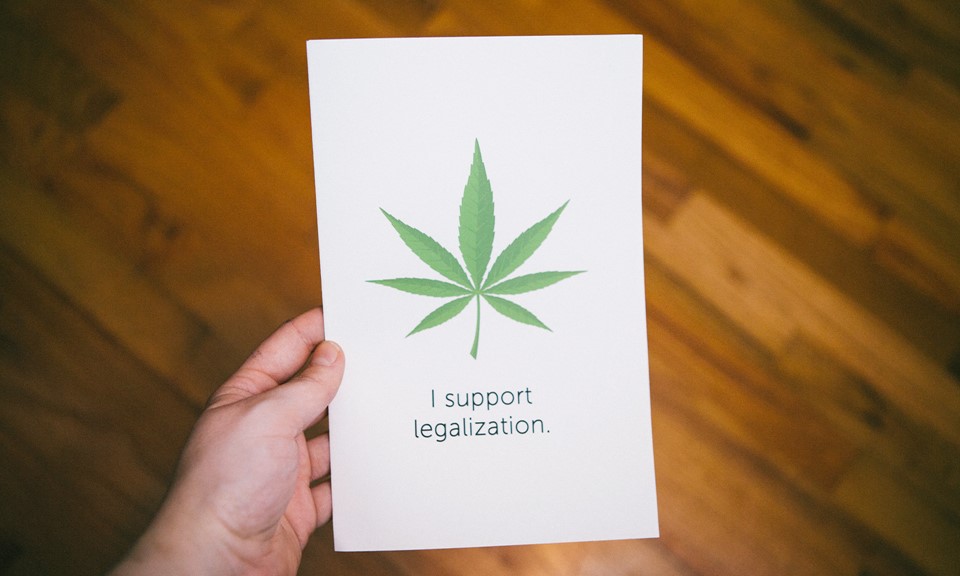 To answer that question: since that time they accidentally published an op-ed calling for the legalization of cannabis.

Remember a couple months ago when D.A.R.E. mistakenly shared information from a satire website alleging that "for every one joint of marijuana, four teenagers become burdened with pregnancy"? After that high-profile screw up, you'd think their editorial team would be a little more careful about the content they post on their website, and perhaps they were for a couple months, but it looks like the anti-drug program may have experienced a relapse.

On Monday, D.A.R.E. published a letter to the editor that had originally appeared in The Columbus Dispatch and recommended the United States legalize cannabis. Unfortunately, the website's editors must have mistaken the post for an anti-cannabis article based on its title, "Purchasing marijuana puts kids at risk," without actually bothering to read it and confirm that its contents matched its headline.

The actual article was written by a former deputy sheriff named Carlis McDerment, who made the following assertion:

"…I know from enforcing senseless marijuana laws that children only are being put in more danger when marijuana is kept illegal…The term 'controlled substance is very misleading."

He went on to point out that the original goal of cannabis prohibition was to eradicate the use of the drug, but the unfortunate truth is that when cannabis is classified as an illegal substance, its black market status makes it extremely difficult for law enforcement to wipe out entirely.

"The goal of prohibiting marijuana was to eradicate its use, but in reality, the drug has become infinitely harder for law enforcement to control. People like me, and other advocates of marijuana legalization, are not totally blind to the harms that drugs pose to children. We just happen to know that legalizing and regulating marijuana will actually make everyone safer. Merely decriminalizing it will do nothing to undercut the dangerous illicit market that is currently selling to kids everywhere.

"…Of course, children shouldn’t ingest marijuana unless a physician has legally recommended it. But anyone who suggests we outlaw everything dangerous to children would also have to ban stairs, Tylenol, bleach, forks and outlet sockets and definitely alcohol. Those things harm children every day, but anyone championing that we ban them would be laughed at.

"I support legalization precisely because I want to reduce youths’ drug use. Drug dealers don’t care about a customer’s age. The answer isn't prohibition and incarceration; the answer is regulation and education.

"We already tried alcohol prohibition and it was a violent catastrophe, too. Please don’t let Ohio be known as one of the last bastions of marijuana hysteria."

Had anyone at D.A.R.E. spent a few minutes reading the article, he or she would have immediately understood that the letter was supportive of legalization efforts (or, at the very least, regulation and education). Alas, that was not the case, and D.A.R.E. quickly removed the letter from its website after news of it went viral and various publications praised the organization for its progressive stance.

"We do not support legalization nor do we advoate [sic] for legalization of marijuana. We are in the process of taking this article down. We have a news service and the header 'Purchasing Marijuana Puts Kids at Risk' may be why it was posted. A mistake on our part but one we are correcting."

At this point I'm starting to wonder if D.A.R.E. actually stands for "Doesn't Anyone Read Ever?" And they say stoners are lazy… 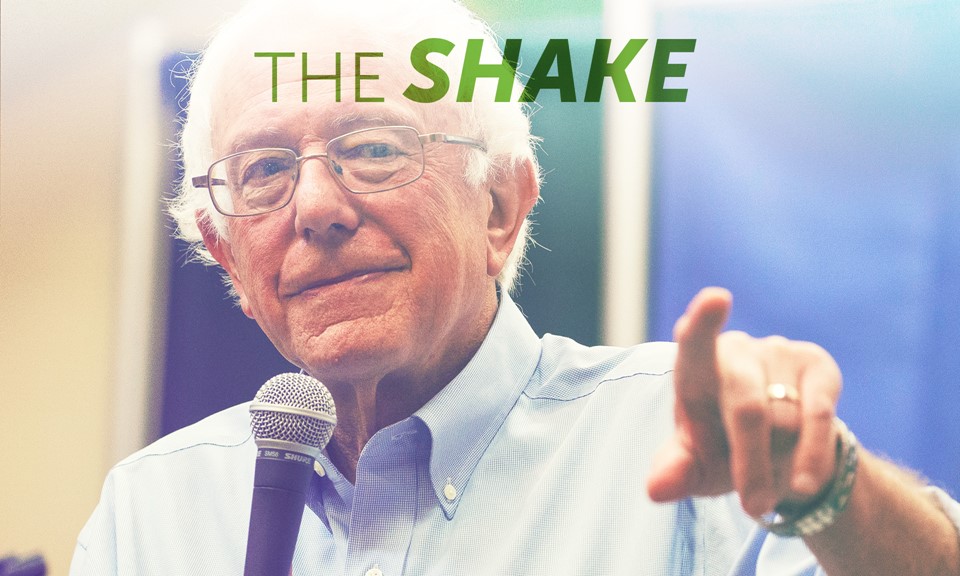 The Shake: 4/20 Cannabis Cup Bolts to California, Public Use in Toronto Ends, and Bernie Inhaled but Didn’t Enjoy 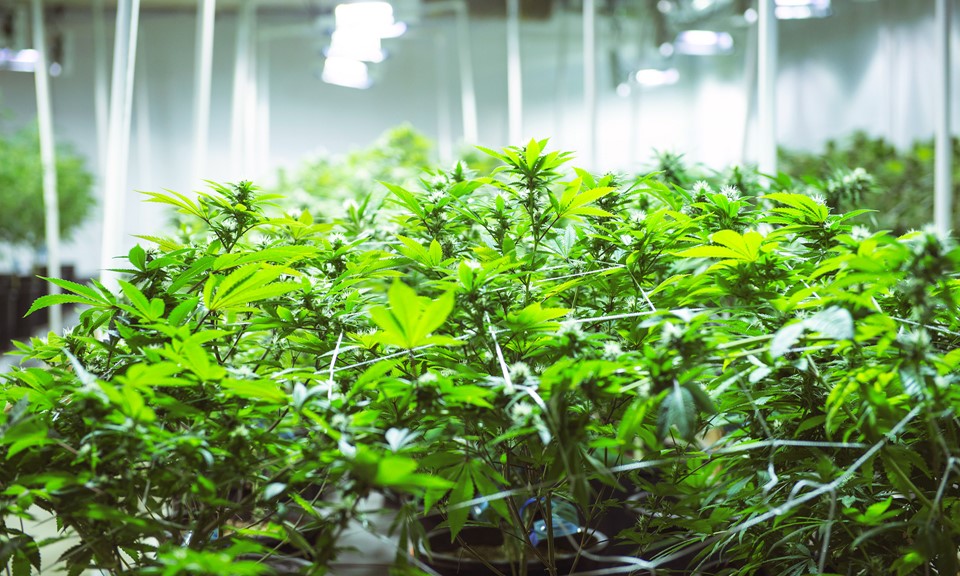 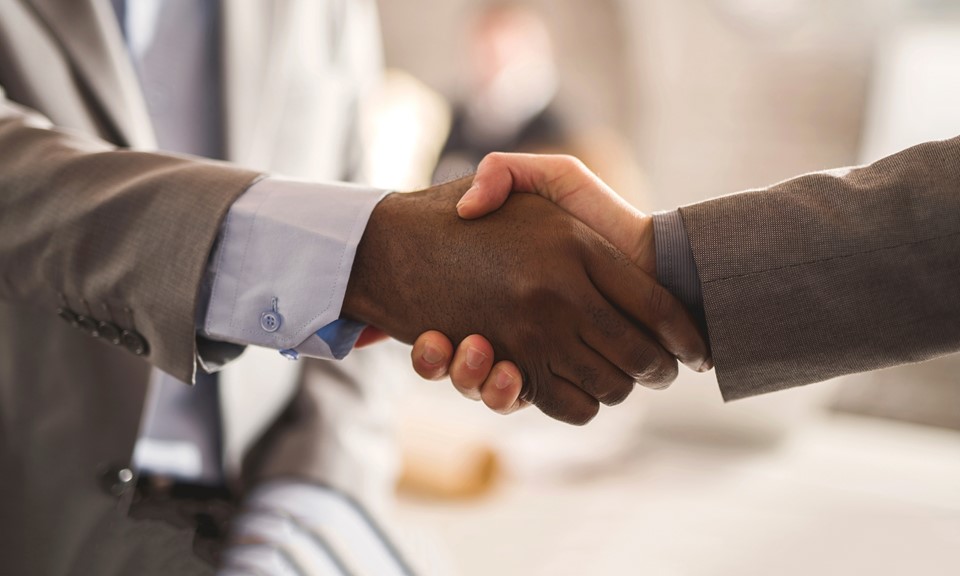