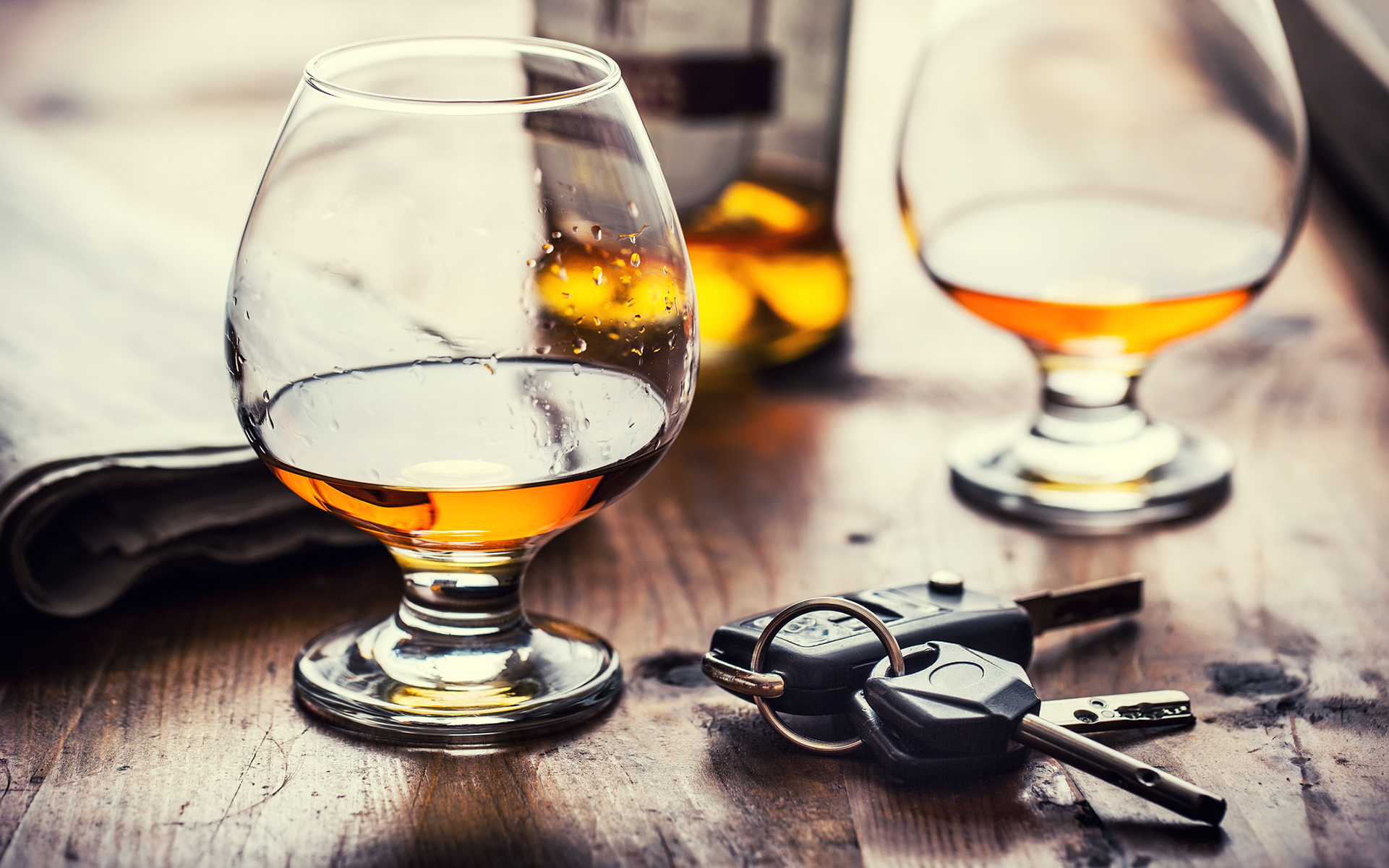 (MarianVejcik/iStock)
Researchers who examined drug tests from drivers involved in more than 3,600 auto crashes have found that alcohol is about ten times more likely to cause a fatal crash than cannabis.

Those findings are in line with most recent studies of alcohol and cannabis and driving risk. Earlier this year David Bienenstock investigated the science behind drugged driving estimates, and found that THC-positive drivers have a 5% greater crash risk than drivers with no drugs or alcohol in their system. That figure came from the largest domestic case-control study to date, which was published by the National Highway Traffic Safety Administration, a federal agency. That same study found that drivers with a blood alcohol level of .08, the legal limit in most states, were 293% more likely to be involved in a crash. Texting drivers were 310% more likely to crash.

For a deeper look at the most widely respected and cited studies on driving under the influence, check out David Bienenstock’s feature, “Taking Drugged Driving Seriously: What Does the Science Say?” published earlier this year by Leafly. 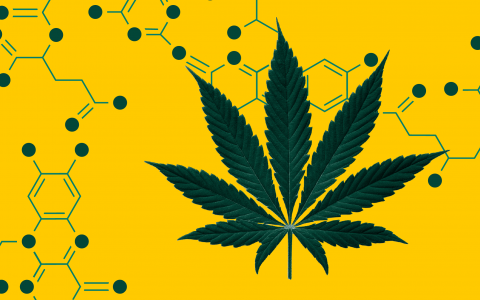 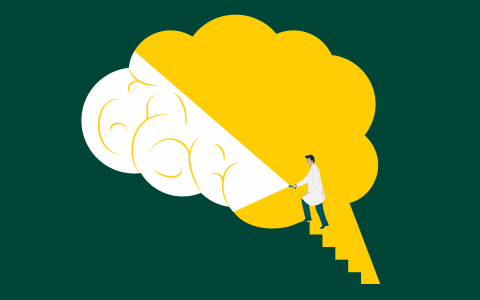 Why isn't the endocannabinoid system taught in medical schools?