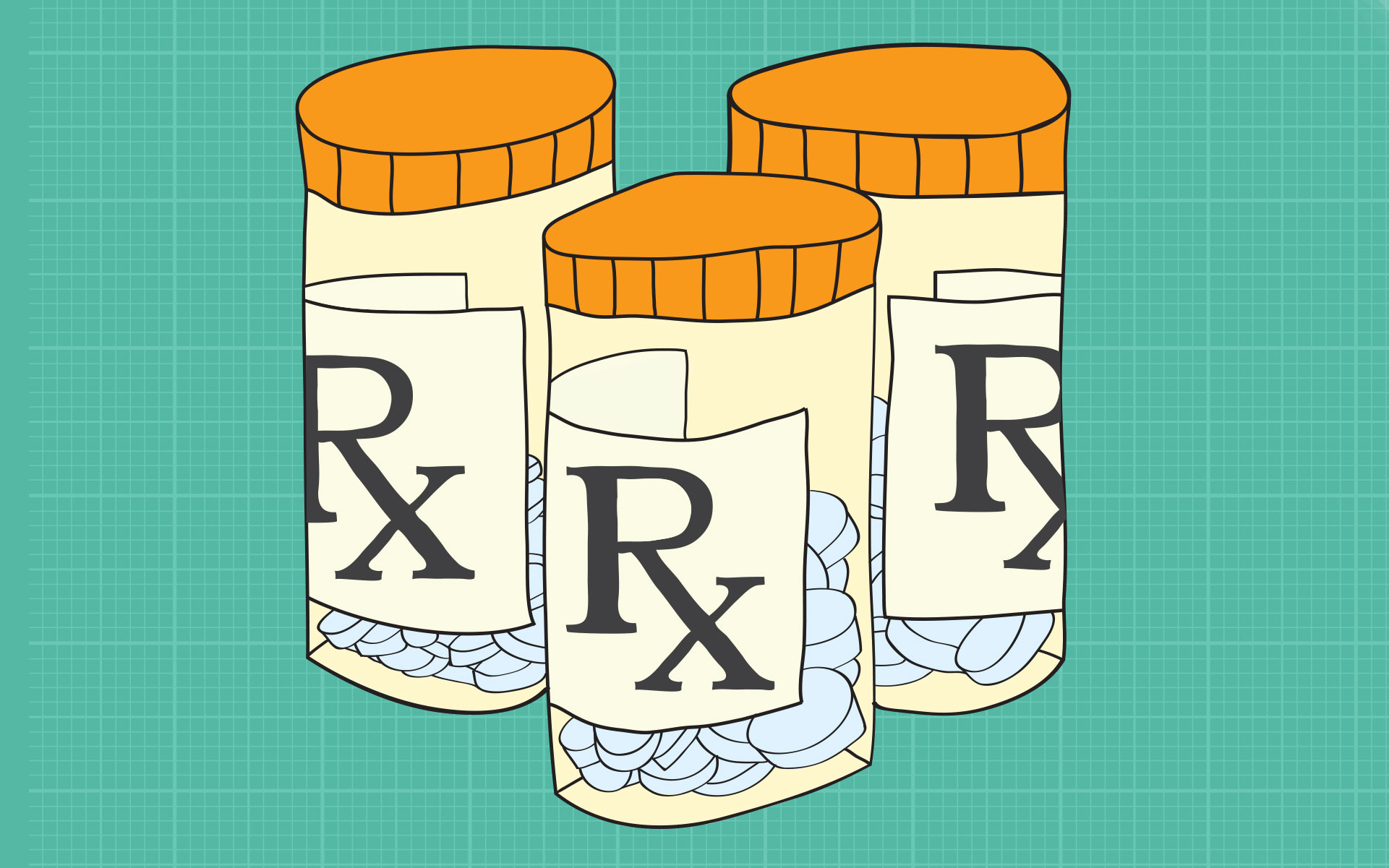 Access to legal cannabis may help some patients avoid opioids altogether. Others may use cannabis to reduce opioid intake, or beat a dependancy. (madebymarco/iStock)
In a study published this week in the journal Economic Inquiry, researchers found that the legalization of adult-use cannabis reduced opioid overdose deaths by 21%.

The study, carried out by economists at the University of Massachusetts and Colorado State University, found that legalization had “particularly pronounced effects for synthetic opioids” such as fentanyl.

“Our principal finding is that recreational marijuana access significantly decreases opioid mortality, with the most pronounced effects for synthetic opioids,” the researchers concluded. The effect “stems primarily from access via dispensaries rather than legality per se.”

This week’s study backs up previous work on the question. A 2014 JAMA study found that states with medical marijuana laws saw 25% fewer deaths from opioid overdose compared to states without.

In the latest study, economists from Massachusetts and Colorado examined mortality data from the Centers for Disease Control (1999 through 2017), and cross-checked that against data on the legal history of cannabis in each state. They then controlled for variables including income, race, ethnicity, sex, age, unemployment rates, and population.

The study’s authors point out that there were 47,600 deaths from opioids in the United States in 2017. A reduction of 21% would imply nearly 10,000 lives potentially saved.

“Our results have direct relevance for policy,” the researchers noted, “as they indicate that recent expansions to marijuana access have significant co-benefits in the form of reduced opioid mortality.”

“States with legal access to marijuana were far less affected by the opioid mortality boom of the past decade than those without,” they added. “Thus, our work provides important food for thought for state and federal authorities that continue to mull medical and/or recreational legalization of marijuana.”

The Economic Inquiry study does not suggest the exact mechanisms by which cannabis helps reduce opioid deaths. But in a 2017 interview with Leafly, Canadian researcher Philippe Lucas laid out three primary avenues for amelioration.

Lucas suggested that pain patients might bypass the use of opioids altogether if physicians recommended trying medical cannabis first, rather than opioids first. If the cannabis provides sufficient relief, opioids would never need to come into the equation.

Third, cannabis may help those with an opioid dependency transition to replacement therapy with methadone.

The key, said Lucas, is a substitution effect that doesn’t have to be full and complete to be useful. Cannabis can be a therapeutic agent for some patients, and it can also act as a harm reduction agent for those who can’t completely stop their use of opioids. For those patients, cannabis may not be a complete substitute, but it may allow them to lower their opioid dosage and use and thereby stay alive. 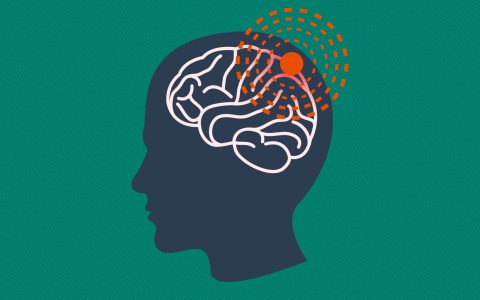