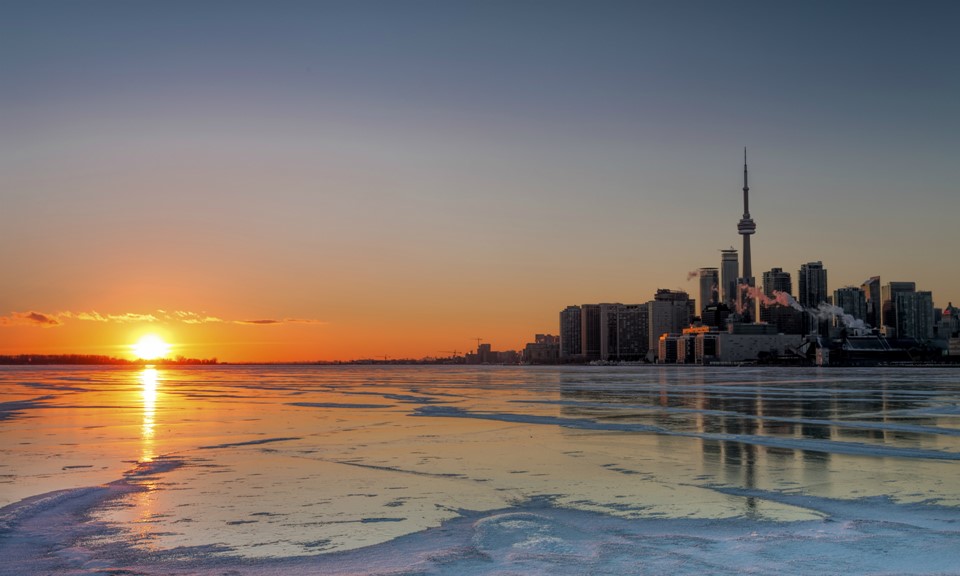 Toronto Police Chief Mark Saunders will hold a news conference at 10:30 a.m. EDT at police headquarters, news sources reported on Thursday evening, when he will reveal the names and locations of the dispensaries raided today, the charges, and the material seized. Earlier this month, The Star reported, the city’s licensing department issued warning notices to 78 of 83 known dispensaries operating in Toronto.

Also, Canadian cannabis activist Marc Emery has called on members of the community to gather at police headquarters (40 College Street) at 10:00 a.m., thirty minutes prior to Saunders’ news conference, to protest the raids.

Toronto Mayor John Tory had no comment about the raids, but the previous night, on CP24’s “The Mayor,” a call-in show, he called the storefronts “these so-called dispensaries, which are bogus.”

“You know what they are? They are the people who were chased out of Vancouver when they brought in a licensing system and they all said that’s no problem we’ll go down to Toronto,” Tory said.

“They’re conducting activities that are not within the law and I just think we can’t have them popping up on every street corner and near schools and messing up the livelihood trying to be earned by small business.”

You can watch Tory’s segment on CP24 here; the dispensaries bit starts at 2:12.

Toronto police raided a number of dispensaries around the city this morning as part of an investigation known as “Project Claudia.”

Police are targeting 45 dispensaries, according to The Globe and Mail. Owners are being charged with municipal infractions and could face fines up to $50,000. “They targeted various locations that have been identified as trafficking in marijuana outside of marijuana for medical purposes regulations,” Toronto Police Cons. Caroline de Kloet said.

Here are some of the dispensaries that have been raided:

Images have been posted on social media of dispensary employees in handcuffs while police officers confiscate cannabis and cash, and there have been reports that dispensary owners and employees are being arrested and charged with cannabis trafficking.

Jodie and Marc Emery, noted cannabis advocates, have come forward to support their fellow cannabis business owners and to condemn the actions of Saunders, Toronto Mayor John Tory, and Prime Minister Justin Trudeau for allowing the raids and arrests to take place under an administration that promised federal legalization.

SHAME on the @TorontoPolice for raiding & arresting PEACEFUL people at various dispensaries in #Toronto #cdnpoli pic.twitter.com/Q7VCmM6rdu

The Emerys’ own Cannabis Culture, a cannabis franchise based out of Vancouver, had plans to oversee the opening of two dispensaries in Toronto.

Reactions around the internet came fast and fierce:

The city must stop the crackdown on marijuana dispensaries. Waste of taxpayer money. Our statement: https://t.co/kgZyDX4v7Y #TOpoli

@JohnTory is wasting money on raiding dispensaries instead of lookin into all the missing Indigenous peoples.#ProjectClaudia @TorontoPolice
— Charlotte Higgins (@eirelandlily) May 26, 2016

Toronto police attempting to make criminals out of entrepreneurs . news at 11 #cdnpoli #projectclaudia
— Kim May (@ugottabekiddin) May 26, 2016

I can’t be the first to say this, but it feels like someone really dropped the ball not calling it Project Mary-Jane #ProjectClaudia

CanadadispensariesraidsToronto
Sign up for more Leafly news
Thank you for subscribing!