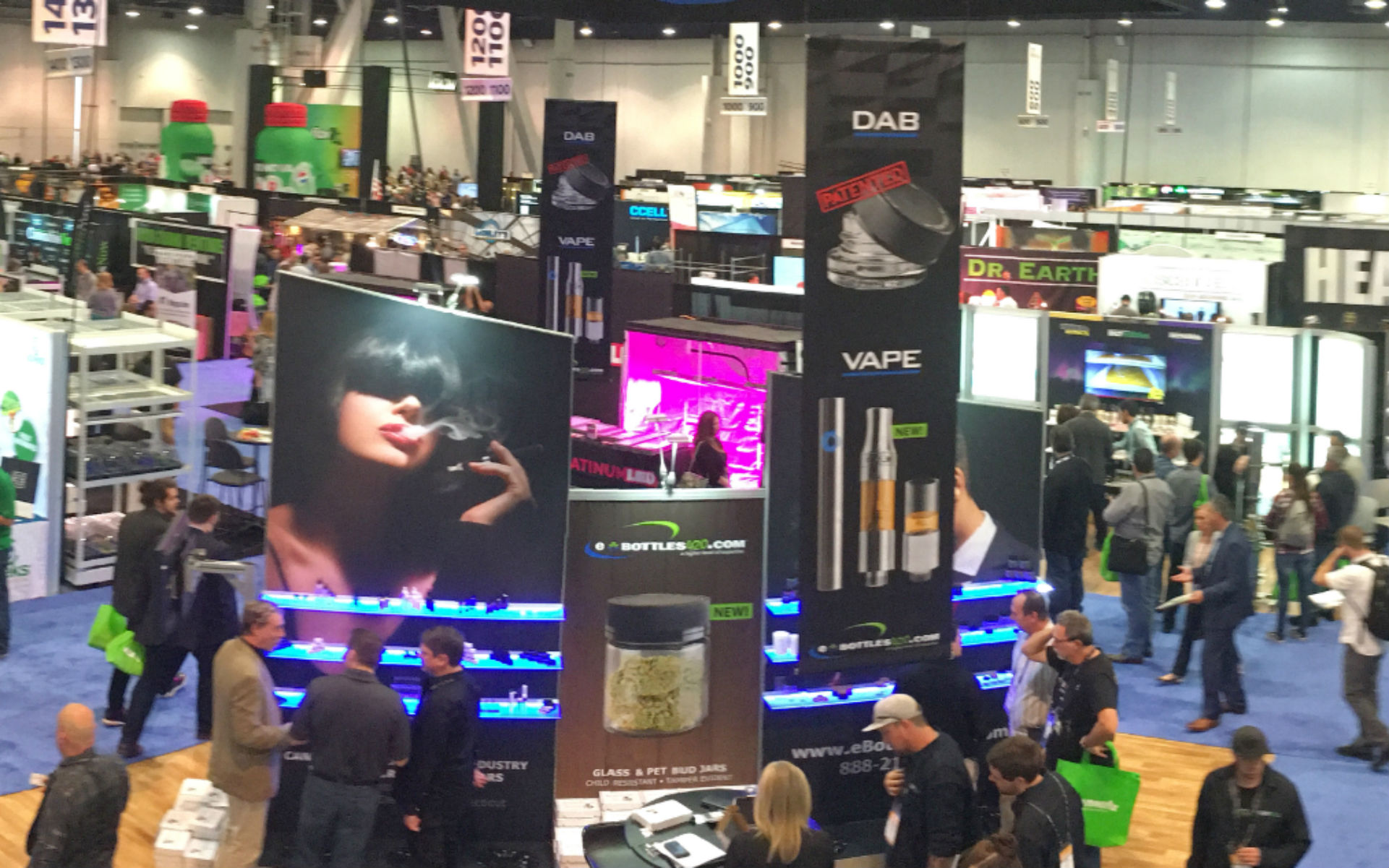 (Photo courtesy of Keoni Viriyapunt)
Recent years have brought an array of cannabis gatherings to Canada, led by the annual cavalcade of the Lift Expo, O’Cannabiz, and Grow Up cannabis conferences.

But this past week brought a new conference to our country, helmed by the US-based trade journal Marijuana Business Daily, which brought its successful US-based MJBizCon event series to Toronto for its inaugural international foray.

Curious About Cannabis? Explore a Dispensary Near You!

The result was one of the most professionally-run conferences I’ve attended, with a truly international approach to exploring the cannabis industry, from Israeli research labs to Latin American business opportunities. Here are three takeaways.

1. The $5 Billion Constellation-Canopy Deal Was the Talk of the Town

The news that alcohol industry giant Constellation Brands had entered into a $5 billion deal with the Ontario-based licensed cannabis producer Canopy Growth landed on the second day of MJBizCon, and inspired a world of chatter. The largest investment in the cannabis industry to date, Constellation’s $5 billion earned the purveyor of Corona beer a sizeable hold on Canopy—when warrants are exercised, Constellation could control more than 50% of Canopy shares.

David Meiri is an Israeli medical cannabis researcher working to identify the cannabis strains that are most effective in controlling symptoms of autism spectrum disorder in children.

What’s more, Meiri says that when they ran out of that highly effective CBD/THC strain, they replaced it with another strain boasting a very similar CBD/THC ratio—and patients began suffering symptoms that had been controlled by the previous strain. A chemical analysis revealed that certain cannabinoids—such as CBCVA and CBGVA—were present in the first strain but not in the second, offering solid evidence for the entourage effect, wherein multiple cannabinoids come together to create a highly synergistic medicinal effect.

3. Canadian Cannabis Execs Continue to Worry About the US Border

Several executives mentioned the case of the Canadian with connections to the legal cannabis industry who revealed his connections to a US border agent and was permanently banned from the US (where cannabis is still federally prohibited).

It appears to be an isolated incident, but it’s one that continues to echo in the minds of Canadian cannabis players. One CEO told me that he’s always forthright and honest with border agents and hasn’t yet encountered problems. Another exec said he wasn’t sending his employees to the United States, just to be on the safe side.

Almost as important as the conference are the after-parties. Best in show for MJBizCon Toronto: The late-night party thrown by the vaporizer company PAX at the Toronto stop of The Banksy Exhibit, where attendees could wander through the largest-ever collection of  Banksy art into the wee hours (and early attendees were given custom-engraved PAX vaporizers to take home).

Looking for strains that blend well with Banksy?

We've got you covered