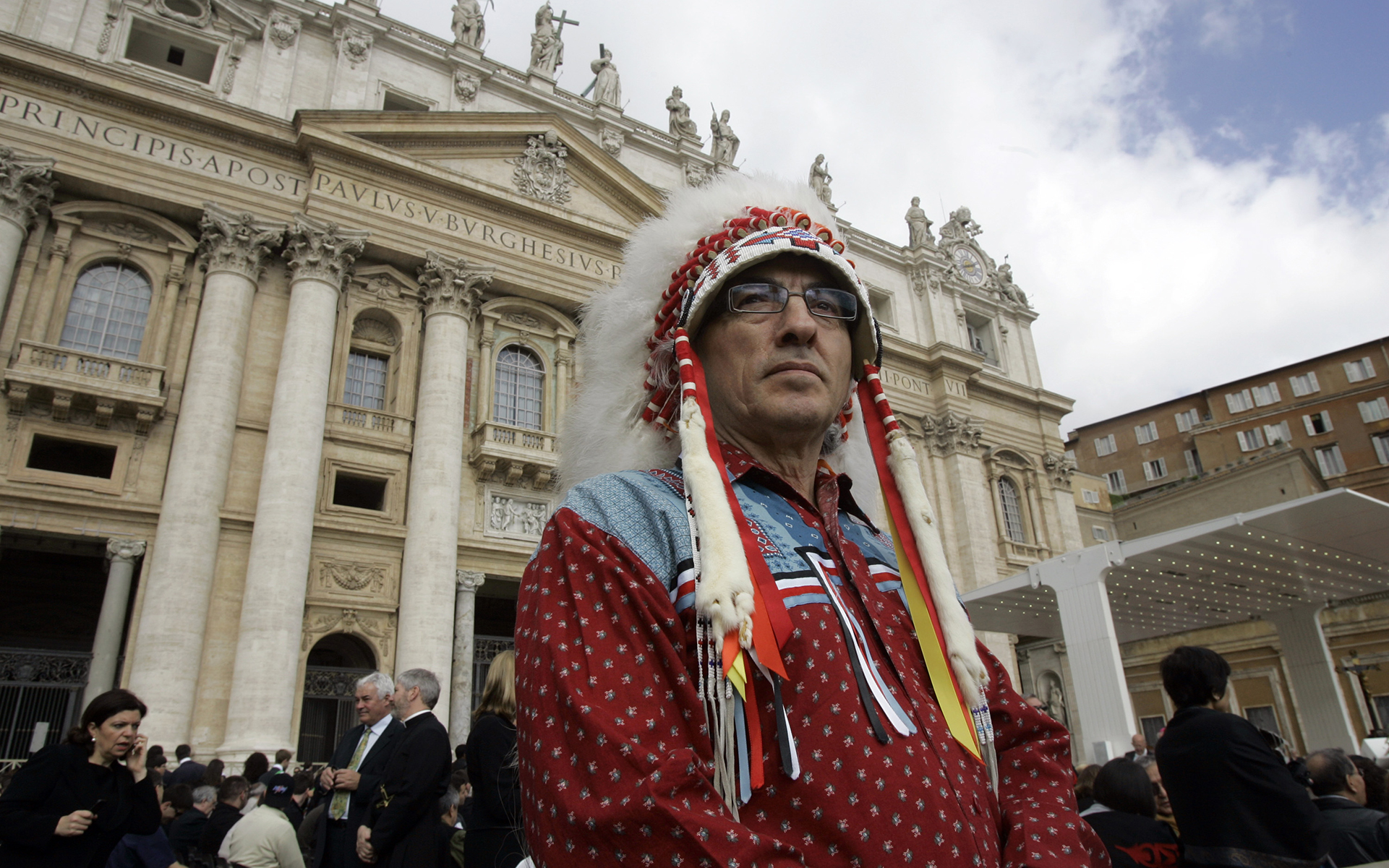 Native Canadian Phil Fontaine, national chief of the Assembly of First Nations, attends Pope Benedict XVI general audience in St. Peter's Square at the Vatican, Wednesday April 29, 2009. A group of native Canadians attended the pontiff's general audience on Wednesday before a private meeting where the pope expressed his concern for the acknowledged abuse and "deplorable conduct" of some church members at Canadian schools that native Canadians were forced to attend, in an effort to assimilate them into Canadian society. (AP Photo/Pier Paolo Cito)
Phil Fontaine is a longstanding Aboriginal Canadian force. After serving three terms as the National Chief of the Assembly of First Nations, Fontaine founded Ishkonigan Consulting and Mediation, his Ontario firm dedicated to “providing practical solutions to complex issues involving Indigenous communities, governments, and corporate Canada,” as the website touts.

More recently, Fontaine’s turned his attention to cannabis, with the launch of Indigenous Roots, a project created in collaboration with the licensed cannabis producer Cronos Group and devoted to facilitating connections between Indigenous communities and Canada’s booming cannabis industry. Indigenous Roots’ aims range from establishing medical-marijuana grow-ops on Indigenous land to prepping Indigenous citizens for a variety of cannabis-industry jobs, with the ultimate goal of progressing First-Nation reconciliation via the manufacture and sale of legal cannabis.

“Clearly the revitalization of First Nations economies is one expression of reconciliation, so that means that we ought to be able to participate and engage in every sector,” Fontaine recently told Marie-Danielle Smith of the National Post. “It’s really about moving away from being dependent on government and creating our own capacity, our own source revenue, so that we’re in a position to make our own investment decisions that will be beneficial to the interests of our communities and citizens.”

As the Post reports, Indigenous Roots is scheduled to break ground on its flagship operation in Armstrong, B.C. later this summer. Once fully operational, the Armstrong grow-op is expected to generate $1.5 million in monthly revenue and create more than three dozen jobs.

Indigenous Roots will also take pains to market its products directly to Indigenous communities, which Fontaine says have been typically underserved by medical marijuana. “It’s about doing whatever is necessary to make a difference in terms of ensuring that Indigenous people have access to quality products when it comes to medical cannabis and that they are able to access good service,” as Fontaine told CBC News last year.

As for the overarching goal of using the Canadian cannabis market to further Indigenous reconciliation: “This is really about the revitalization of First Nations/Indigenous economies, and it will lead, in my view, to the positive transformation of our communities,” Fontaine told Vice’s Cara McKenna. “I’m really talking about moving from dependence to independence, and independence will only be achieved if we can develop sustainable economies within our communities….I haven’t witnessed such enthusiasm, such excitement about any economic possibility than what I’ve seen in this business. I find this very encouraging and it has such exciting and enormous possibilities for our community.” 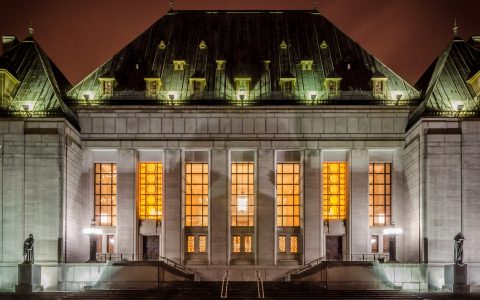 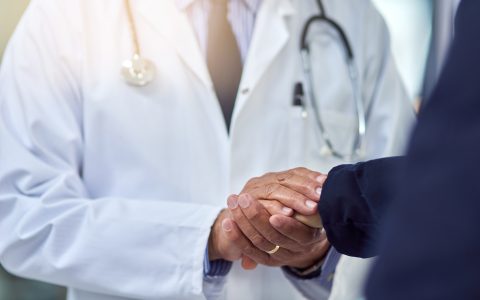 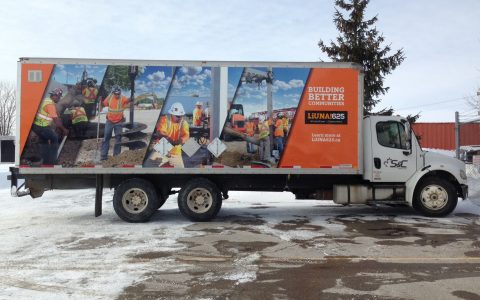