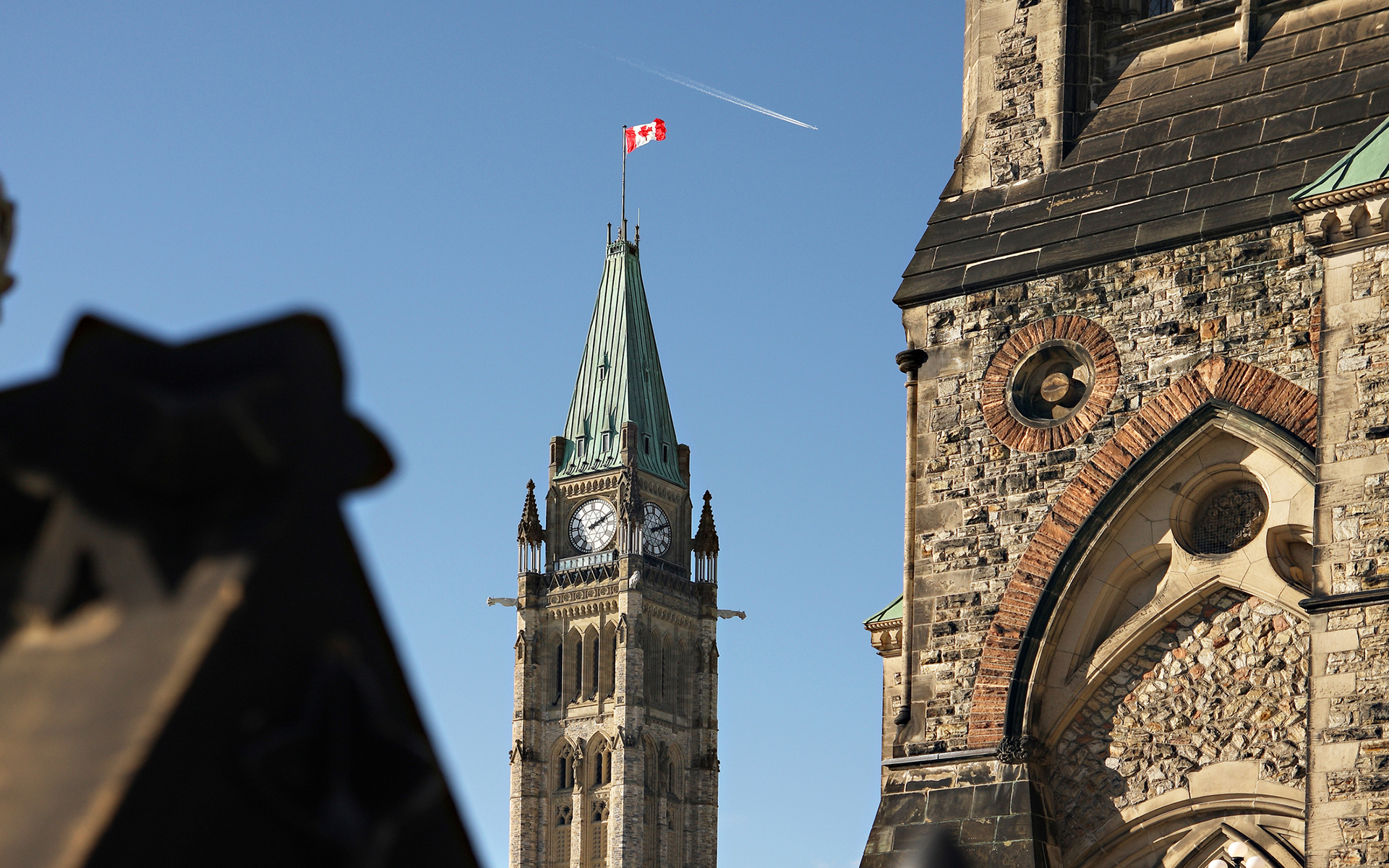 (Rambleon/iStock)
As Canada’s Cannabis Act nears its final reading in the Senate, the last-minute fussing over its contents is heating up. This week, the Standing Senate Committee on Social Affairs, Science and Technology recommended amendments to the Cannabis Act that would empower provinces to ban home cultivation and establish mandatory THC limits on all cannabis products sold in the country.

The Standing Committee also rejected a number of amendments, some by a small margin, including a proposed nationwide ban on home cultivation.

The Senate committee also recommended that 'social sharing' of cannabis be allowed between parents and their children age 16 or older.

The proposed amendments will be considered by the full Senate, which will vote in favour of or against the bill on June 7.

The provision to establish maximum THC levels does not propose precise limits, but rather requires regulators to do so through regulation once the law is passed. Currently, cannabis oil sold through the country’s medical marijuana program cannot exceed 30mg/ml of THC, although there is no limit on the amount of CBD that the products can contain.

The Senate committee also recommended that “social sharing” be allowed between parents and their children age 16 or older, as well as social sharing between minors within two years age of each other.

Finally, the committee approved a provision requiring all additional cannabis product categories—edibles, concentrates—that go on sale in Canada must first be approved by the House of Commons and Senate.

It’s unknown when exactly cannabis will be legalized. The Senate has taken more time reviewing the legislation than what the cabinet had predicted, so the country will almost assuredly not make the government’s self-imposed July deadline. The provinces and territories have said they need at least two months after passage in order to get their system online. That could push the date of legalization later on in the summer or early in the fall. 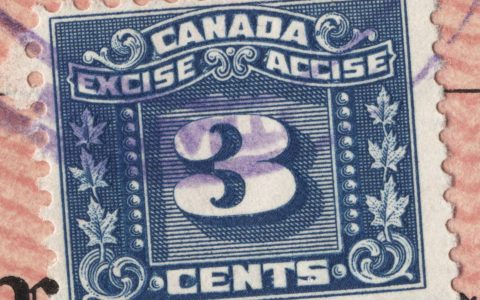 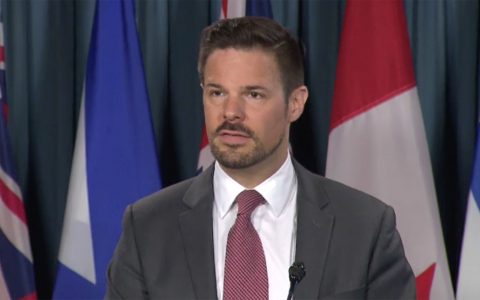 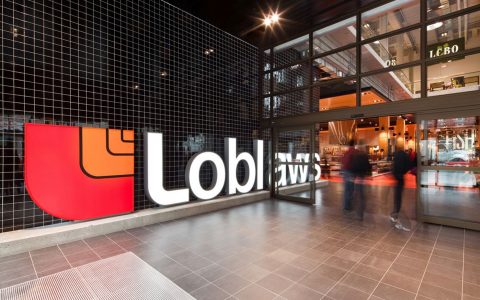 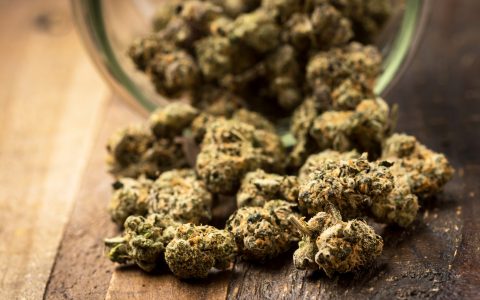