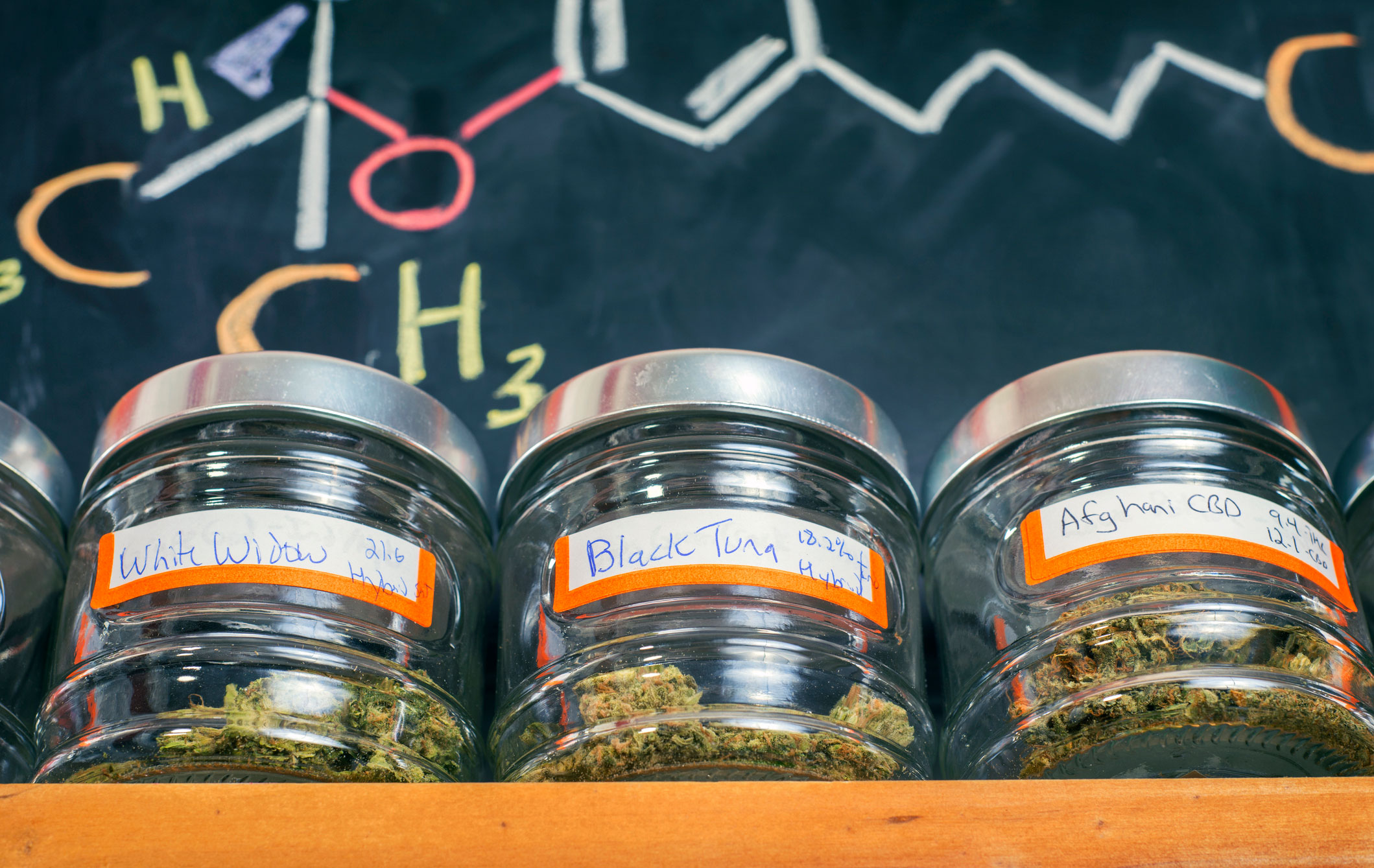 rgbspace/iStock
Cannabis is now legal across the country but in the province known for its beautiful bud and long history of cannabis activism, the landscape is even more hazy now than it has been in recent years.

As of today, the government of British Columbia has not licensed private recreational cannabis retailers to operate even though dozens of them are operating anyway—and have racked up more than a million dollars in fines.

Meanwhile, some retailers of medical cannabis and compassion clubs in Vancouver find themselves in a legal “grey area,” because the City has granted them municipal business licenses and/or issued them with development permits.

In fact, the City voted to begin licensing medical cannabis retailers and compassion clubs in 2015 even though they were illegal under provincial and federal laws. Around 176 establishments applied for licenses. Most did not meet strict zoning requirements.

Those that did had to then apply to the City for a development permit. After clearing that hurdle, they had to apply for a municipal business license.

The process was long and complex, even involving lotteries to choose between retailers who were situated too close to each other but otherwise met zoning requirements.

Vancouver’s first municipal Medical Marijuana-Related Use (MMRU) business license wasn’t issued until May 2016, almost a year after the licensing scheme began. Since then, only 17 other cannabis stores and compassion clubs have received municipal MMRU licenses—one of which has since closed—but dozens of retailers are still in the development permit stage.

Now, as cannabis legalization comes into effect, those MMRU licenses are being discontinued and the province has introduced an extra layer of licensing requirements.

As a result, anyone wishing to sell recreational cannabis in Vancouver must meet municipal zoning requirements, get a development permit and a provincial cannabis retail license. In addition, this business must get a municipal cannabis business license. Existing MMRU license-holders are not exempt from the new permitting process.

BC’s Liquor and Cannabis Regulation Branch intends to roll out its own network of BC Cannabis Stores, similar to the existing government-operated BC Liquor Stores. But as of now, the only BC Cannabis Store announced is in Kamloops, 250 km NE of Vancouver.

Under the new regulations, provincially licensed cannabis stores must buy their recreational cannabis supply directly from the BC Liquor Distribution Branch which will acquire its cannabis from federally licensed producers.

Where to Buy Cannabis

While the aforementioned BC Cannabis Store in Kamloops will be the only legal source for cannabis on October 17, it’s “highly unlikely” there will be raids of unlicensed pot shops according to Canada’s police chiefs.

Earlier this week, Vancouver Chief Constable Adam Palmer said he hadn’t heard of any police departments planning to crack down on illegal dispensaries after legalization.

Enforcement against unlicensed cannabis retailers will primarily fall to provinces, which are using inspectors to levy fines, as they do with illegal liquor sellers, but Palmer said police would work with them. He said police wouldn’t focus on shutting down boutique grow-ops that are waiting for federal micro-cultivator licenses and would, instead, focus on those allegedly connected to organized crime.

British Columbia’s public safety minister Mike Farnworth told reporters on Monday that the government had received 173 applications for private cannabis retail outlets throughout the province—62 of which had been reviewed and sent to municipalities for further review. Thirty-five of those are in the latter stages of the approval process. Farnworth said more cannabis shops would open in the coming months.

For a full FAQ about where you can find, purchase, and enjoy cannabis in BC, check out Leafly’s guide to legal BC bud.

Canadian Press contributed to this report. 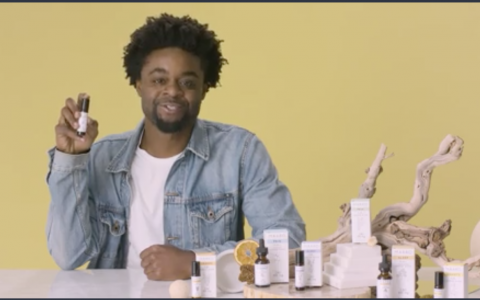 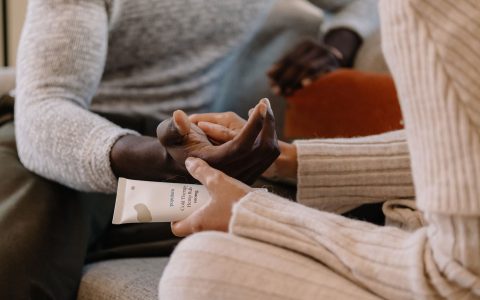 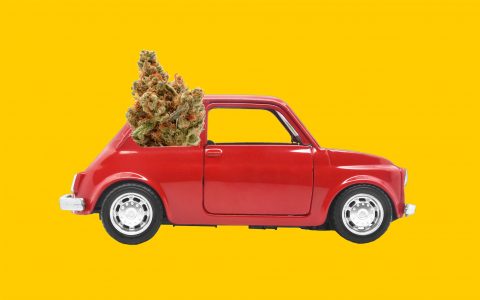 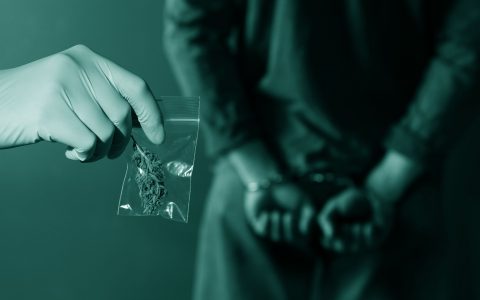