Cannabis is one of the earliest crops cultivated by humans, and as such, there's abundant information available on its use by various cultures and peoples throughout history. Thanks to historical documents and archeological findings, we can decipher when and how cannabis was introduced to specific areas of the world and for what purpose. When it comes to the evolutionary origins of the plant, however, things become murkier.

Currently, we have no fossil record of the earliest cannabis plants. Because it has been dispersed far and wide through human migration and trade, it's difficult to determine the natural range of cannabis. This lack of concrete evidence has forced scientists and researchers to use deductive reasoning and knowledge of related plant families to form a viable theory as to its true origins.

What Conditions Does a Cannabis Plant Need to Thrive? 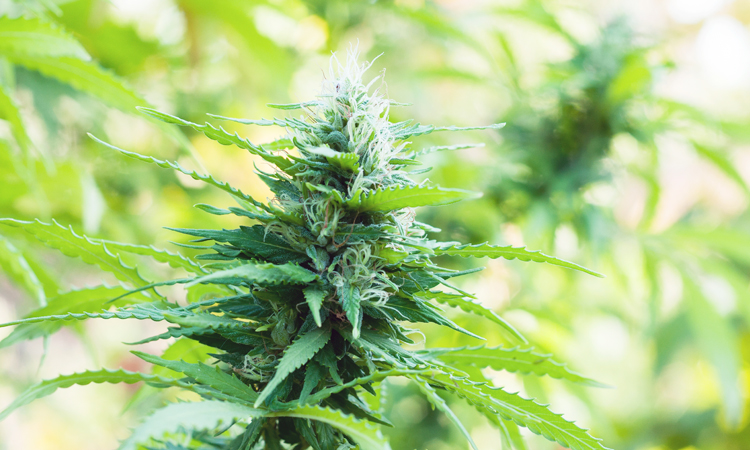 When determining the likely evolutionary origins of cannabis, our first order of business is understanding its ecological requirements, such as the ideal temperature, soil conditions, and amounts of sunlight and moisture needed for it to thrive. We know that cannabis plants are heliotropic (sun-loving) and thermophilic (warmth-loving). Although they are tolerant of shaded environments, they produce far less seed and pollen when deprived of direct sunlight. This means we can safely assume that cannabis evolved in an open environment lacking concentrations of taller plant species.

We also know that cannabis responds to changes in photoperiod, exhibiting vigorous vegetative growth during the longer days of spring and summer, and not flowering until the nightly period of darkness reaches 10 to 12 hours. Additionally, cannabis is not tolerant of cold conditions, but can survive extreme heat with sufficient water and nutrients.

While cannabis is highly adaptable to various levels of moisture, it does not produce well in drought conditions. Conversely, cannabis is very susceptible to fungi and other pathogens when excess moisture is present in the root zone, so it requires well-drained soil to thrive.

When we take all these factors into consideration, we get a good idea of the type of environment the cannabis plant evolved in: a temperate northern climate featuring warm, wet summers, where it can complete its 4 to 6 month life-cycle between killing frosts, and in sandy, loamy alluvial soils, e.g., along river valleys.

When Did Cannabis Evolve? 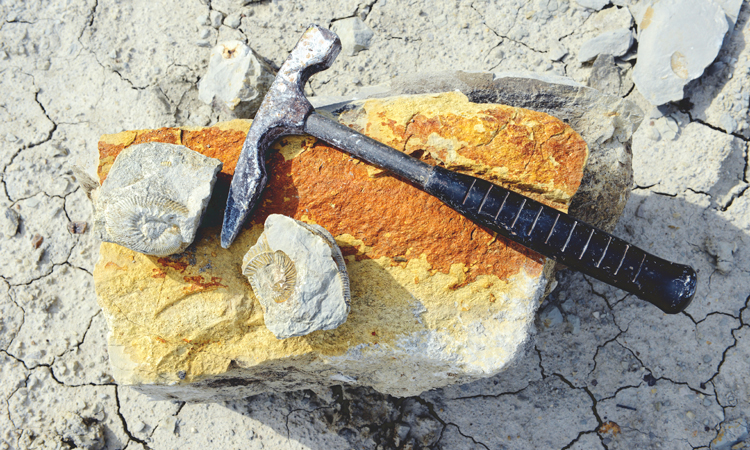 Now that we've established the likely environmental conditions under which cannabis evolved, we turn to the question of when it evolved. Given the lack of fossil evidence, we must examine our knowledge of plants that are closely related. Even here, we find some controversy: throughout history, cannabis has been given different taxonomic designations by various botanists.

In 1837, Austrian botanist Stephan Endlicher gave cannabis and its sister plant, humulus, their own family, Cannabaceae, under the (no longer existing) order Urticales. Other botanists later placed cannabis in the Urticaceae (nettle family) then Moraceae (fig family), before a 2002 molecular phylogenetic study determined that the Cannabaceae was a distinct family that also included those species classified under the genus Celtis (formerly known as the Celtidaceae, or hackberry family).

A 2003 article exploring the relationship between parasites and plants by Drs. John McPartland and Judith Nicholson for the New Zealand Journal of Botany noted that cannabis hosts seven parasites that are also found on plants in the Urticaceae and none that are hosted by the Moraceae. Using Fahrenholz’s Rule, we can then postulate that the Cannabaceae evolved either from or alongside the Urticaceae.

Where Did Cannabis Originate? 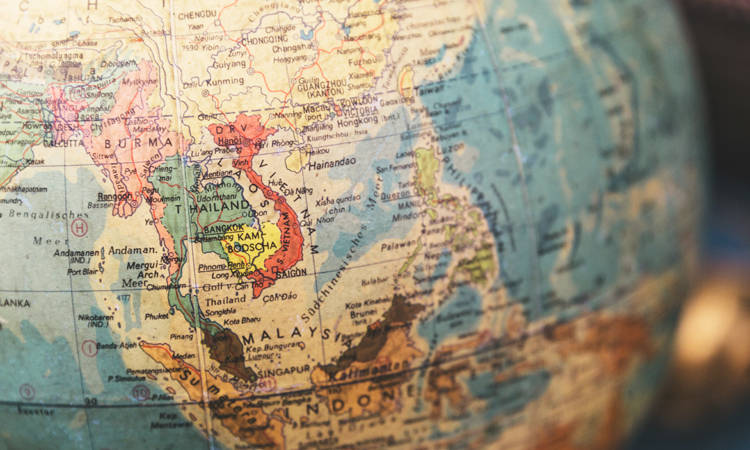 Next we look to historical and archeological evidence of the earliest uses of cannabis by humans to provide clues as where cannabis originated. A Neolithic site dating back 12,000 years recently uncovered on the island of Taiwan produced pottery shards with impressions of hemp rope on them. In 2003, the 2700-year-old tomb of a mummified shaman was discovered in northwest Xinjiang, China, and was found to contain fragments of cannabis leaves and seeds.

Cannabis use is well-documented in the sacred Hindu texts known as the Atharva Veda, which are thought to have been compiled 2000-1400 years BCE. There is evidence that the ancient Yamnaya culture of what is now Northern Europe used cannabis both for cordage and for its psychoactive properties, perhaps as early as the third millennia BCE. While there is some evidence that hemp was utilized by ancient Egyptians as early as 1550 BCE, cannabis was introduced to the rest of Africa at a much later date. Cannabis was not present in the New World until it was introduced by European colonists.

All of these findings indicate that cannabis is indigenous to the Eurasian land mass. Furthermore, the early development of two distinct varieties of cannabis, the low THC hemp type in Europe and the more psychoactive drug variety in southern and eastern Asia, suggests that the plant first emerged somewhere in Central Asia and diverged from there.

The natural range of cannabis would have changed repeatedly since it first evolved due to climatic fluctuation and encroaching glaciers, so pinpointing the exact area in which it evolved is difficult. Some theories posit that the upland valleys of the Tian Shan or Altai Mountains, with their frequent landslides and rich alluvial soil, could have been the specific locus of origin. Given what we know about the age and ecological requirements of cannabis, along with the earliest known distribution patterns of the plant, Central Asia certainly offers the most plausible, if not overly specific, area of origin. From there it would have been spread by early humans, who possibly first encountered cannabis as early as 120,000 ago after they migrated out of Africa.

The rest, as they say, is history.