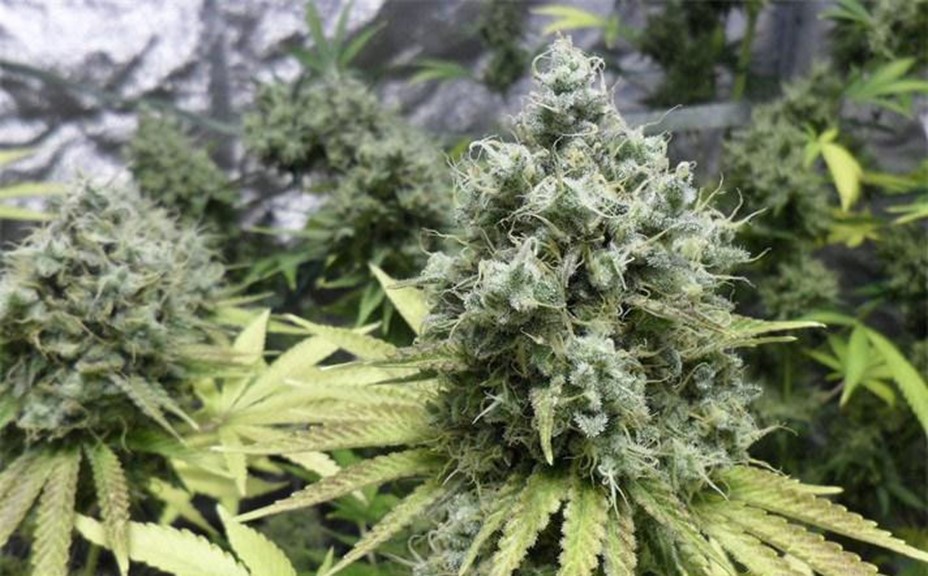 They came in kilo bricks. By boat, in trucks, and in cargo planes, pounds of dried-up flakes and pieces of cannabis plants worked their way up from Colombia to be distributed and sold in the United States. While cannabis has been a part of American culture since the country’s birth, cannabis today is certainly not what it used to be. Not only has the industry changed, but so have the plant’s potency and general appearance.

So, what exactly were those free-spirits smoking in the 1970s? Since cannabis was named a Schedule 1 drug in 1970, the Natural Center for Natural Projects Research (NCNPR) at the University of Mississippi has been testing marijuana samples confiscated in U.S. marijuana raids. In agreement with popular belief, today’s marijuana is 57-67% more potent when compared to samples from the ’70s. In this instance, potency is measured by the levels of psychoactive cannabinoids present in individual plant samples. The reasoning behind this massive increase in potency, however, is quite complicated.

Beginning in the 1970s, the majority of cannabis consumed for recreational use was imported illegally from source countries. In the 1970s, around 72% of cannabis in circulation was brought into the U.S. rather than produced on the homefront. Of that 72%, between 50 and 60% was brought in from Colombia. Between growing time, transportation, and distribution, the cannabis found in the 1970s was on average much older due to time it took to get from farm to consumer.

An increase in general knowledge about cannabis has also had a huge effect on the quality of the usable product. Back in the ’70s, much of the cannabis brought in to the U.S. was a mixture of leaves, stems, flowers, and hodgepodge pieces of the plant. Very little of the brick-packed, mass-produced product was actually the feminized flower (sinsemilla) that we now expect when walking into a dispensary. This means that when people used cannabis, they were not using the plant parts high in tetrahydrocannabinol, or THC, the most well-known compound in cannabis that produces psychoactive effects. Rather, members of the “Me Generation” were getting the leftovers.

It wasn’t until hydroponic systems became prevalent in the 1980s that marijuana imports slowed and we saw a jump in potency of the average sample. This new technology allowed more Americans to grow discretely right in their own backyards (or, more likely, their basements), which resulted in fresher marijuana closer to home. This new ability to produce cannabis on a local level meant the beginning of the boom in higher quality connoisseur strains.

Another big jump in potency occurred in the early 2000s. While brick marijuana was pervasive throughout the 1990s, imported brick product was out of favor by 2010. In 2000, 3.2% of sampled cannabis came from sinsemilla, yet by 2010 sinsemilla became the norm, representing a whopping 60% of seized samples. As more marijuana was being produced right in the United States, there was opportunity for research and observation. In perhaps one of the most revolutionary moments in cannabis culture, industry members distinguished the sinsemilla as the best source of cannabinoids in the plant. Now, just a few years later, the potency of marijuana continues to increase as the cannabis industry becomes more high tech than ever.

After all of these statistics, there are a few questions which need to be asked. How much more more potent can cannabis get? Each year, more and more states legalize cannabis for medicinal use. The Green Rush to legalization is a step toward turning reality into safe policy. Yet, as technology continues to advance and strains become more specialized (bred specifically for potency and targeting for medicinal effects), the potential for turning cannabis into a different plant altogether only increases. Are these increases in potency a hopeful sign for the medical marijuana industry, or do they suggest that cannabis is going down a different pharmacological route? Right now, the future of cannabis seems wide open. 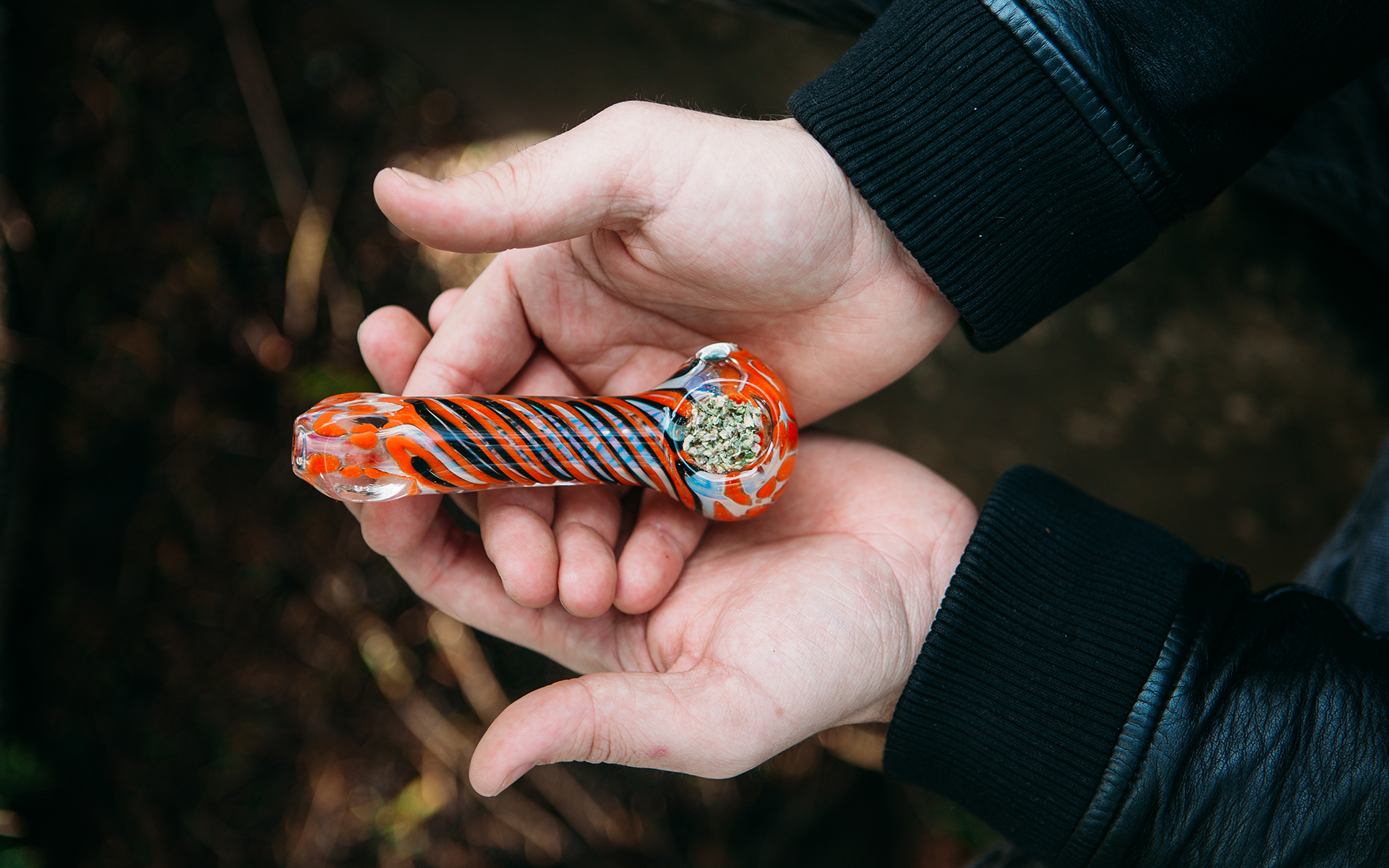 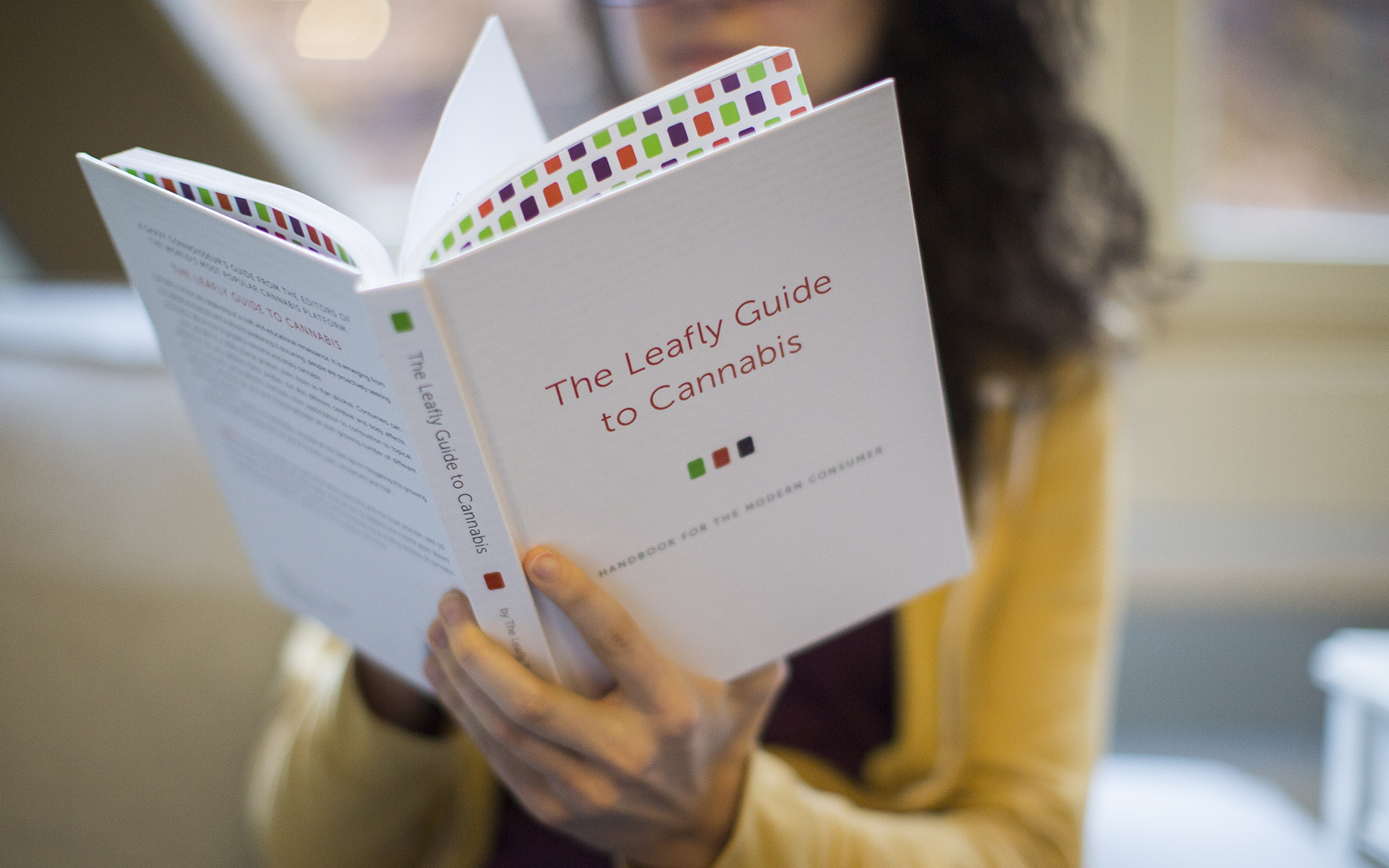 Announcing Our First Book, ‘The Leafly Guide to Cannabis’ 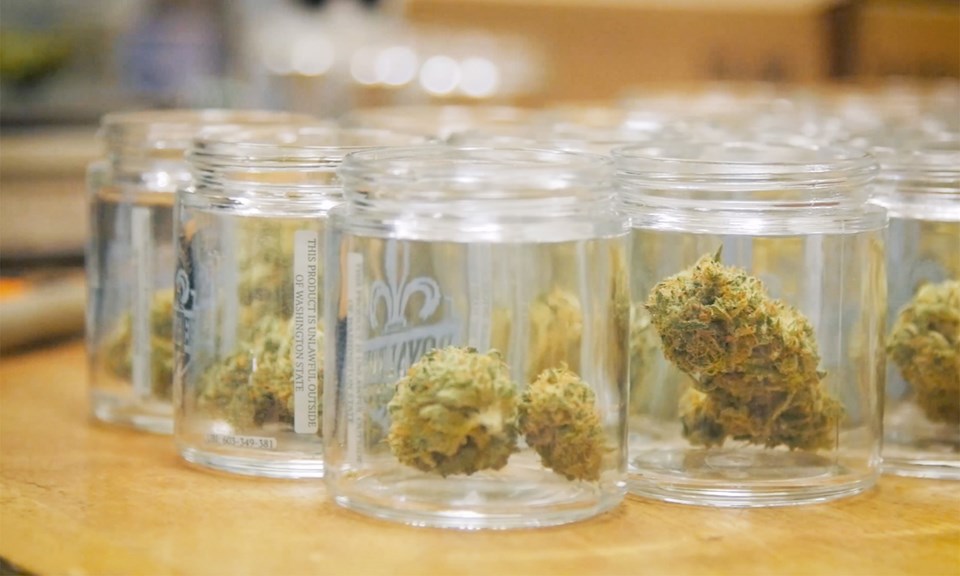