Pesticide maker bans its own product due to cannabis stigma 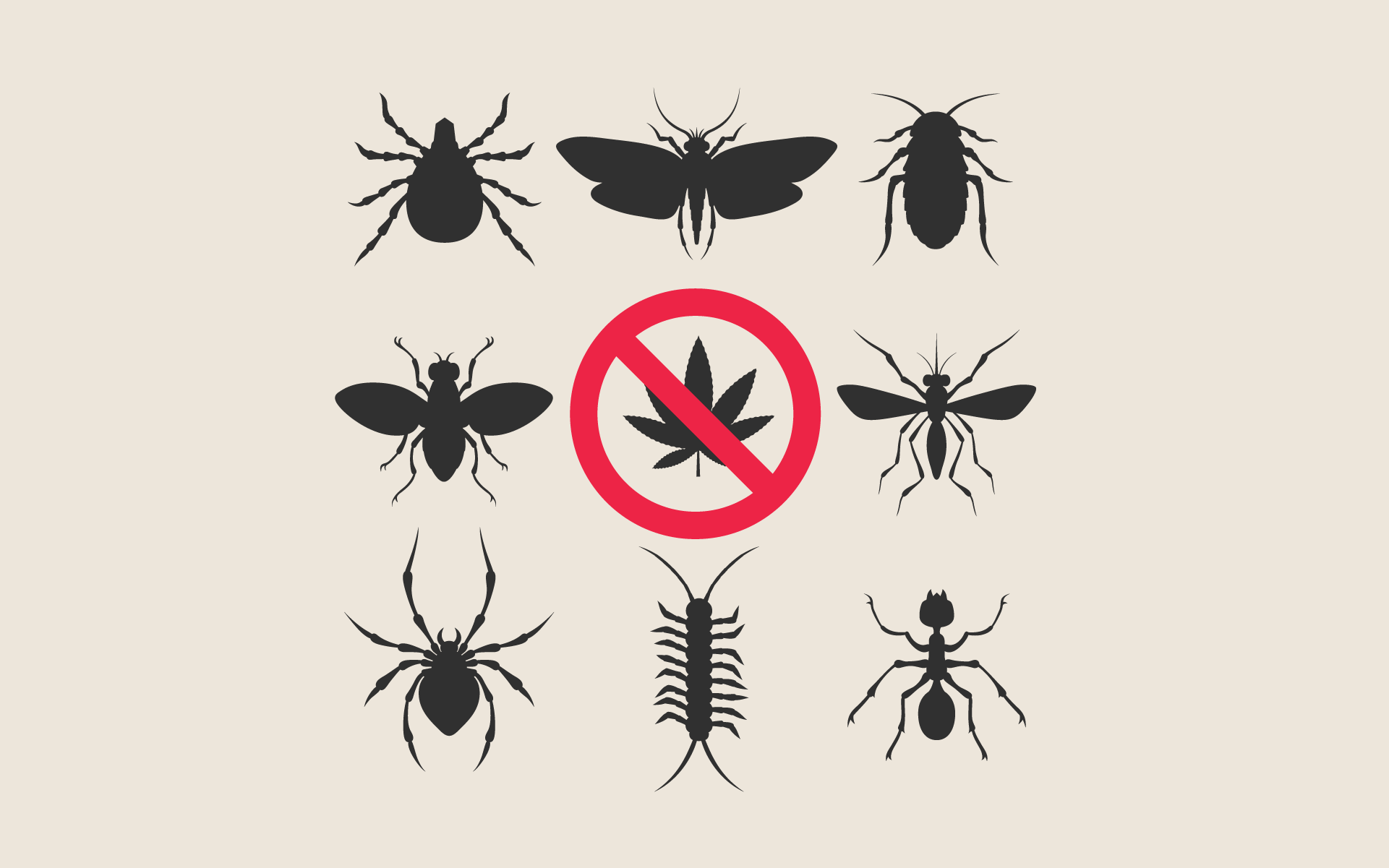 The ingredients in Natria's products are still legal to use on cannabis plants. But the brand itself is not. (VikiVector/iStock)

Three products were removed from the list of pesticides approved for use on cannabis in Washington state earlier this month. Commercial cannabis growers are not allowed to use any pesticides not on the list. When Leafly reached out to the Washington State Department of Agriculture to find out why the products were banned, we got a surprising answer: The makers of the pesticides had requested to be taken off the list because they didn’t want their brand to be associated with cannabis.

Natria requested that its own products be prohibited for use by legal cannabis farmers.

That’s right: The three products were banned for use in cannabis cultivation by their own makers due to cannabis stigma.

The three products removed were an insecticidal soap and two neem oil products from the brand Natria. We reached out to Natria for comment, but the company did not respond.

Without comment from Natria, we can only speculate about the reason why a brand might want to take themselves out of the thriving market for cannabis cultivation products—but we’ve seen a similar trend in the past with lighting manufacturers not wanting to sell their lights to cannabis cultivators.

Lighting makers tried to do this

Back in 2014 and 2015, when Colorado and Washington were just opening their legal adult-use markets, many national lighting companies actively tried to avoid putting their lights into the hands of cannabis cultivators.

“At the time, lights were being confiscated by authorities during raids, so lighting companies did not want to take the risk of bad PR,” says Chris Walker, former general manager at Heliospectra, a company that was actively marketing lighting systems to the cannabis trade at the time.

Perhaps pesticide makers have similar public relations concerns, and don’t want to take the risk of being associated with cultivating a plant that is still federally illegal.

While lighting companies avoided the emerging cannabis market, others embraced it.

A number of mainstream garden product companies dived into the cannabis space. The well-known national brand Scott’s Miracle Gro did so via its subsidiary Hawthorne Gardening. Hawthorne provides a wide array of products for growing cannabis plants, from nutrient and soil products to hydroponic equipment and lighting solutions. In 2018, Hawthorne was responsible for 13% of the total revenue generated by Scott’s Miracle Gro—an impressive $344.9 million in sales. Their products are well-represented on the Washington State Department of Agriculture’s list of approved pesticides.

When it comes to the recently banned products, it’s important to note that the active ingredients in these Natria products (neem oil and potassium salts) have not been banned. There are still many other options on the approved list with these ingredients from other brands. It’s only the specific products from Natria that are no longer legal for cannabis cultivators.

Some find this precedent troubling.

The state’s policy of allowing brands to opt out of the list effectively allows manufacturers to bend state law to keep their products out of the hands of certain farmers. And that policy isn’t based on science or health concerns—it’s all about the company’s perception of stigma.

Spray first, fix later: Why cannabis growers use pesticides and remove them after harvest

That means that cannabis farmers could be penalized for using a safe and widely available pesticide on their crop, simply because the brand didn’t want cannabis cultivators using it.

And there are repercussions for some growers. These legal cannabis operators could face fines if they accidentally use the wrong brand of a particular pesticide.

“I know farmers who have gotten fined for unapproved pesticides” says Kevin Oliver, a legal cannabis grower in Washington state and a board member of NORML, the national cannabis advocacy group. “Even though they said ‘this ingredient is the same stuff [as what is on the approved list],’ the particular brand wasn’t approved.”

According to Oliver, this is par for the course. Pesticides are “a can of worms,” he says. “There’s an A through Z list, which says only these pesticides will be approved for marijuana. Then it’s up to the brands to decide whether or not they actually want to sell to marijuana producers in the state.”

Those who don’t want to be on the list will effectively be banned. It’s up to farmers to keep up with the changing lists of which brands can be used and which can’t.

But why allow manufacturers the power to decide whether their products are legal for cannabis cultivators in the first place?

Some believe cannabis farmers should be able to use any pesticides that meet safety guidelines established by the best available science.

'Letting individual companies influence regulations based on the fact that they don't want to be associated with certain people sets a dangerous precedent.'
Morgan Fox, National Cannabis Industry Association

“It is totally reasonable for states to periodically reexamine their regulations regarding pesticides or anything else, but any changes should be made based on evidence and science, not discrimination against the cannabis industry by outside parties” says Morgan Fox, media relations director for the National Cannabis Industry Association. “Letting individual companies influence regulations based solely on the fact that they don’t want to be associated with certain people who purchase their products sets a dangerous precedent which could easily carry over into other areas.”

Leafly reached out to Washington State Department of Agriculture (WSDA) officials for comment about why they allow brands to pull products from the list. An agency spokesperson declined to offer a justification for the policy.

“WSDA does not believe that the few cases in which pesticide products are removed from the list at the manufacturer’s request has a significant impact on the availability of products for the producers,” said an agency spokesperson. The WSDA official suggested that most brands, like Scott’s Miracle-Gro, are eager to get on the list of approved products and cash in on the growing cannabis market. 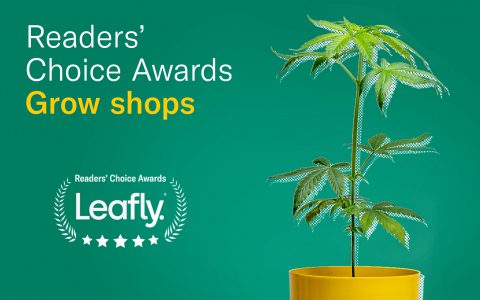 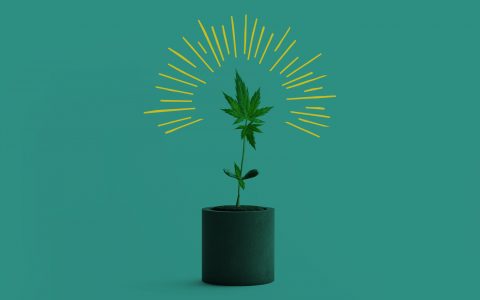