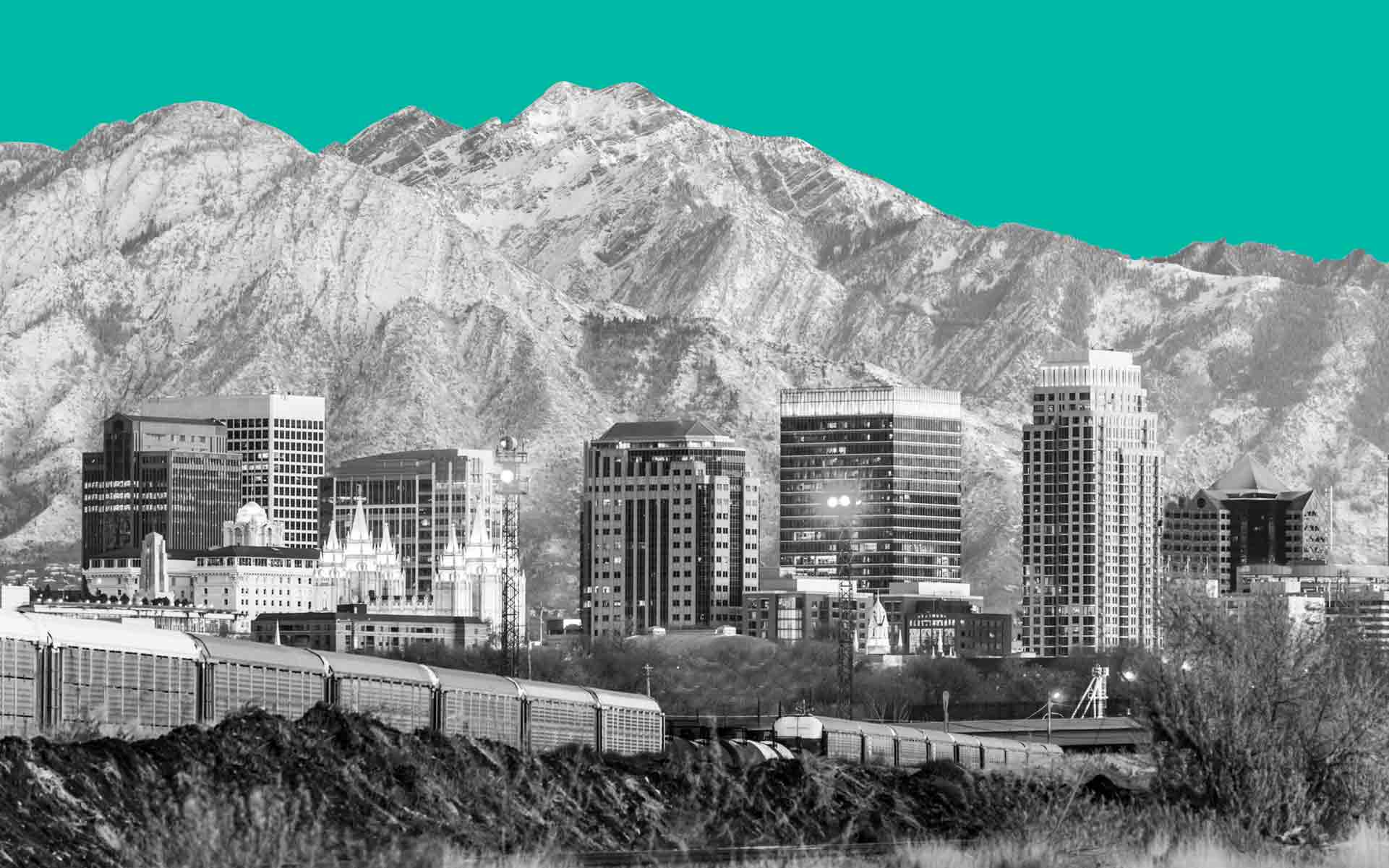 (4kodiak/iStock)
This story has been updated.

SALT LAKE CITY (AP) — Applicants vying for a handful of licenses to grow Utah’s medical marijuana will have to wait longer than expected to find out who has been selected.

The Utah Department of Agriculture and Food announced Saturday that they are delaying the announcement of who will grow the state’s medical marijuana to the end of the month. State officials had originally estimated a July 15 deadline for the decision.

Whoever wins the coveted licenses will have to grow the cannabis in Utah. The state also will choose licensed processors to make medical marijuana products to be sold in dispensaries expected to open next year.

NEPHI, Utah (AP) — The wide metal barn on the Utah alfalfa farm owned by Russell and Diane Jones will host their youngest son’s wedding next month. By September, they hope the structure will be full of marijuana plants.

The Joneses are fourth-generation farmers, members of The Church of Jesus Christ of Latter-day Saints, and among 81 applicants for one of a handful of coveted spots as a licensed medical marijuana grower in conservative Utah.

Though leaders of their faith once opposed the bid to legalize medical marijuana, Russell Jones says he researched the drug’s pain-relieving benefits as he battled Hodgkin’s lymphoma. Now he and his wife want to be part of an emerging industry that some doubted would ever come to the state.

“This is groundbreaking for Utah,” Diane Jones said. “Who doesn’t want to make history?”

Others hoping to win licenses include larger operations that grow hemp, and a handful of out-of-state growers. State officials are expected to begin awarding up to 10 licenses later this month.

“Does it bode well for me? No, but they want it to be seamless. They don’t want hiccups. And I get that,” he said.

Some applicants worry the process stacks the deck against local growers in favor of “Big Weed,” or companies that have successfully grown cannabis in other states where the crop is legal. The application requires a $2,500 fee, and submissions are hundreds of pages long. Those who get a license pay $100,000 every year to keep it, in addition to buying tools and facilities that can cost millions.

Department of Agriculture officials said they are awarding extra points to applicants with community ties as they review applications. Eight applications came from out-of-state growers. The state is looking for farmers able to expand operations as demand increases while keeping costs low and growing plants free of mold and pesticides.

He is among a number of ambitious growers who have invested in equipment and set aside money hoping to receive a license to grow medical marijuana.

Cannabis in its various forms is challenging to grow and requires a lot of experimentation, he said.

“It’s fun for me. I get to be a mad scientist,” Young, 52, said. He has a personal stake in marijuana legalization. Young lost his mother to an opioid addiction. If she had access to a less destructive pain-relieving drug, like marijuana, he said, maybe she’d still be alive.

Marijuana has been shown to help ease chronic pain, and studies have suggested medical marijuana laws may reduce opioid prescribing.

“There’s a real need for it. It’s not just about the high,” Young said.

Johnson, the hemp processor, has a spacious warehouse in Salt Lake City with a team of technicians and equipment primed to grow medical marijuana. One room is filled with large beakers. Sticky hemp drips through paper filters and into the glass to extract CBD oil.

Hemp is his side business. Johnson works full-time in construction but views cultivating marijuana as a smart, long-term investment.

“Once (medical marijuana) becomes less taboo and people opt for that over an opiate-based drug, we’re going to see more demand and a stronger market,” he said.

Revenues from the state’s medical cannabis program are projected to reach $5.4 million in 2020 then grow to $16.2 million in 2021, said Richard Oborn, director of the state health department’s Center of Medical Cannabis.

Leaders of the state’s predominant faith originally opposed the push to ask voters to approve medical marijuana but eventually struck a compromise with some advocates to allow medicinal use of the drug with more regulation.

Whoever wins the state’s 10 grower licenses will have to grow the cannabis in Utah. The state also will choose licensed processors to make medical marijuana products to be sold in dispensaries expected to open next year. 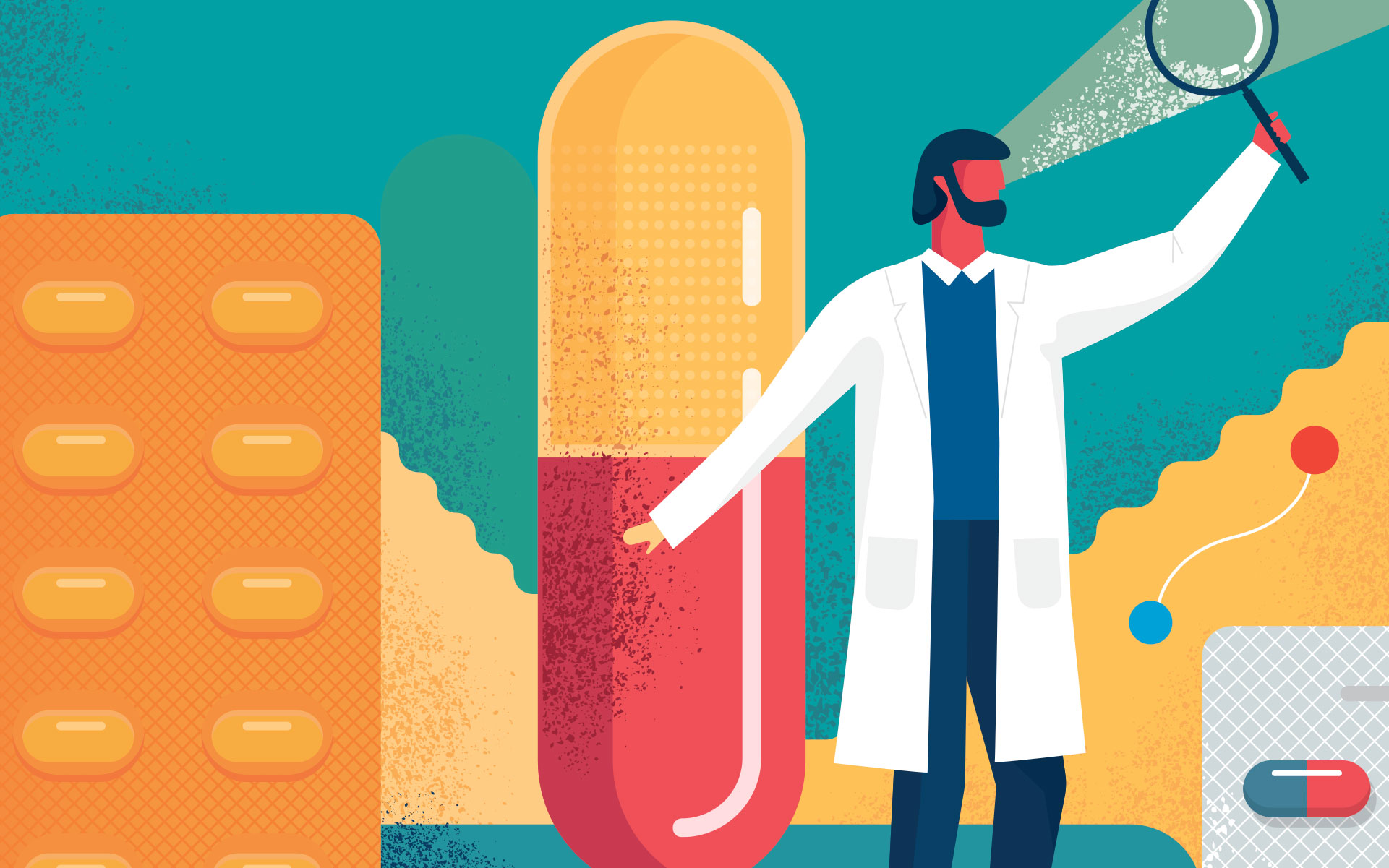 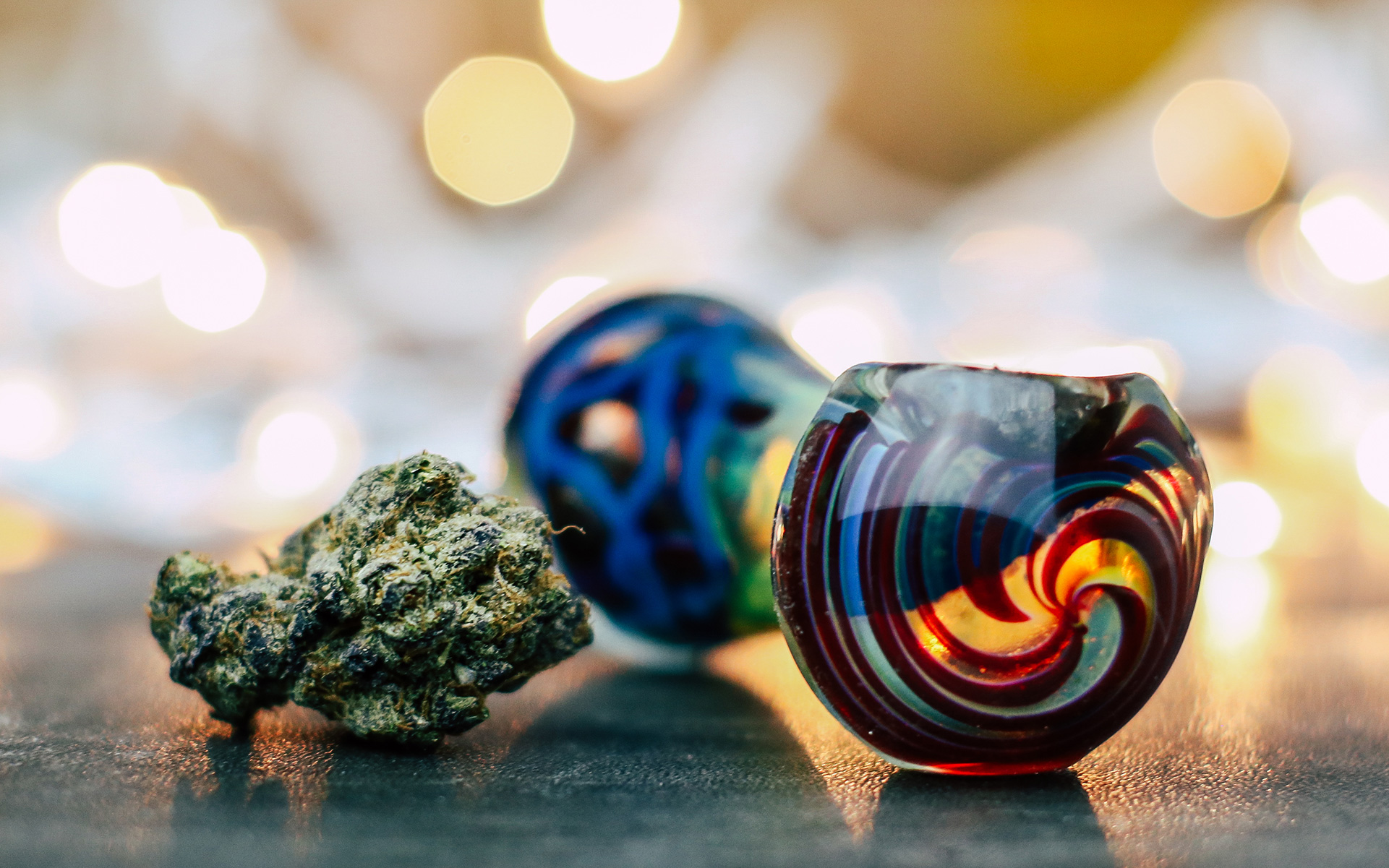 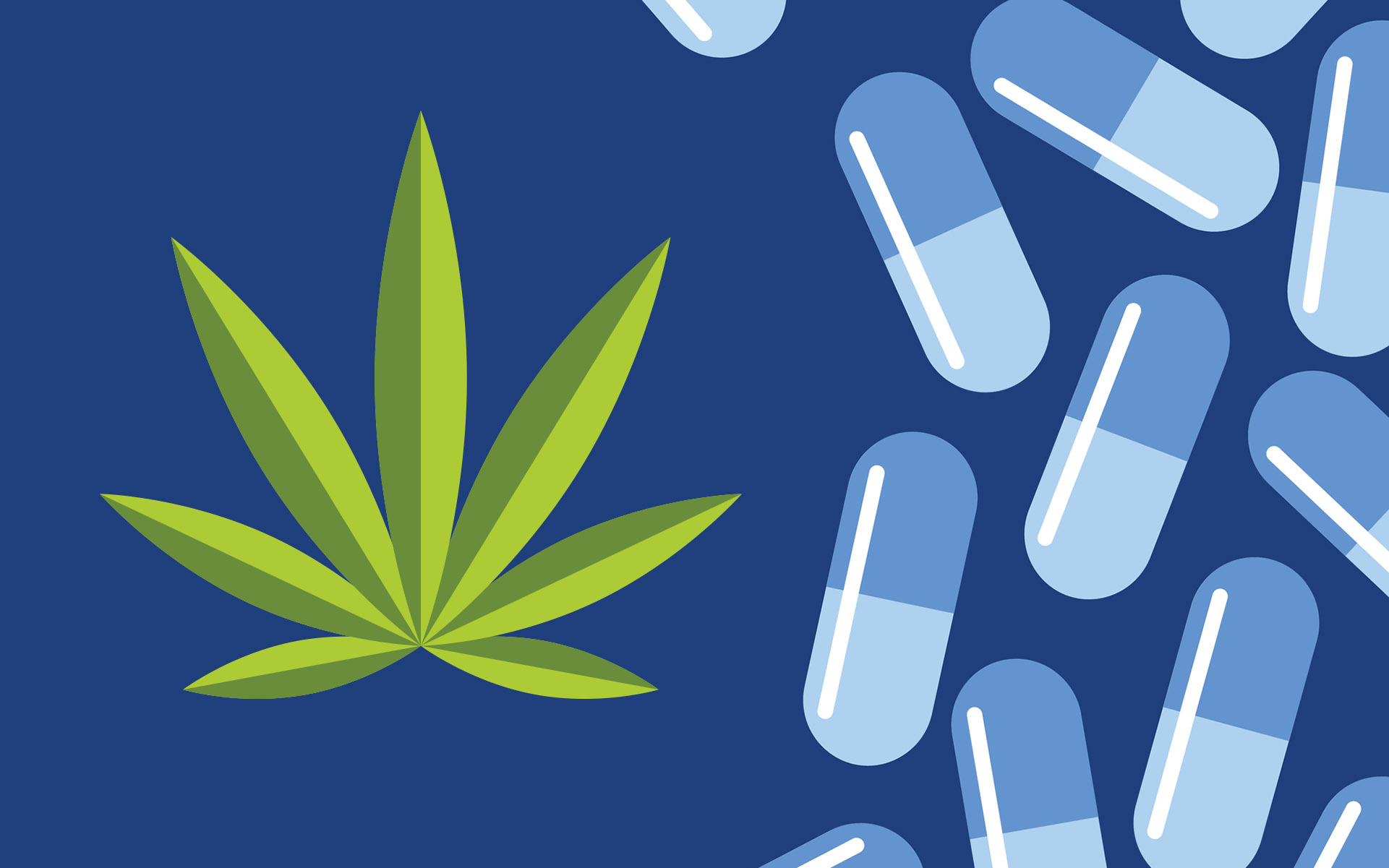 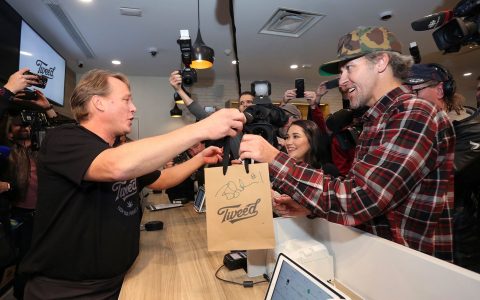 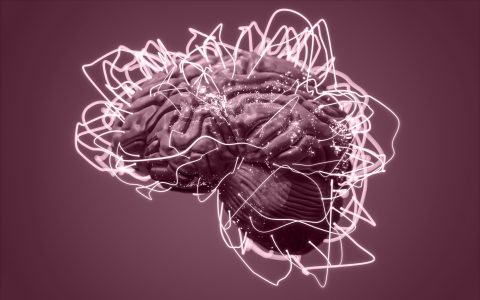 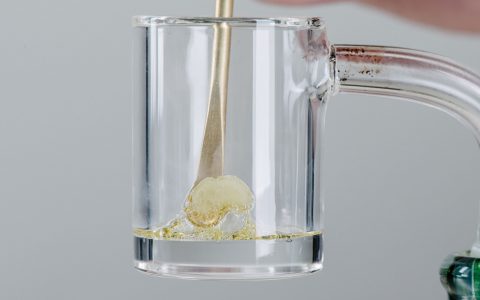 A visual guide to taking the perfect dab 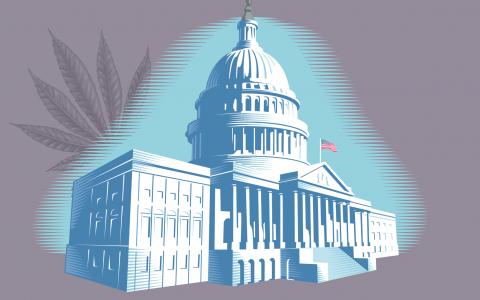